By AdeotiZeez (self media writer) | 3 days ago

Back in the 80s and 90s, many comical actors gave us everlasting memories with their amazing talents. These actors made many Nigerians laugh as they showcase their acting skills on our Black and White television decades ago. Many of these actors are still alive and doing well but sadly some of them have waved goodbye to the earth. With the painful death of Baba Suwe occurring recently, we would look at 7 late comical Yoruba who ruled the 80s and 90s; 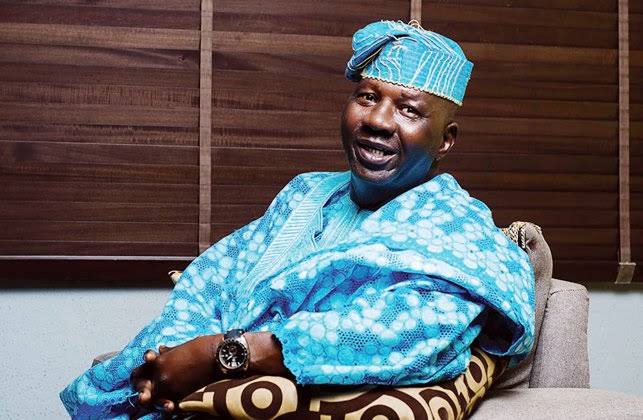 Babatunde Omidina popularly known as Baba Suwe was a veteran in the Nollywood industry. Baba Suwe was one of the best comical actors during his active years before his battle with ailments. He featured in blockbusters Yoruba movies like Elebolo, Laarinloodu and many other comical Yoruba movies in the 80s and 90s.

After his successful surgery, Baba Suwe was trying to get back into the industry but death has other plans. The popular comical actor died on the 22nd of November, 2021. 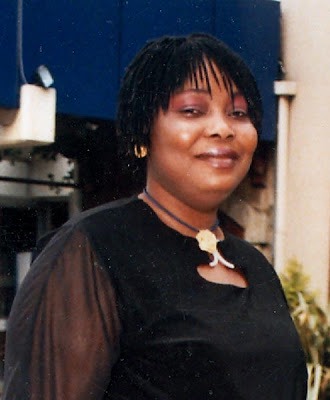 Moladun Kenkelewu was a famous name in the Yoruba industry. The beautiful woman was one of the best comical actors in the industry who was very good in the craft. Omoladun Omidina who was married to late Yoruba veteran, Babatunde Omidina featured in many comical Yoruba movies alongside her husband in the 80s and 90s. The pairing of these two actors are always hilarious and they brought happiness and smiles to many Nigerians. However, Moladun sadly passed away on September 1, 2009 leaving her partner in action and husband at a very young age. 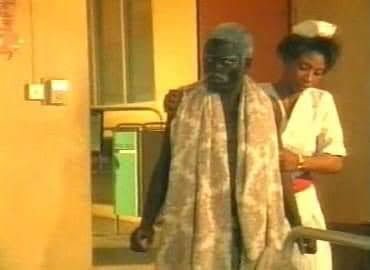 However, the veteran died in 1995 and he is still remembered for his prowess in the industry. 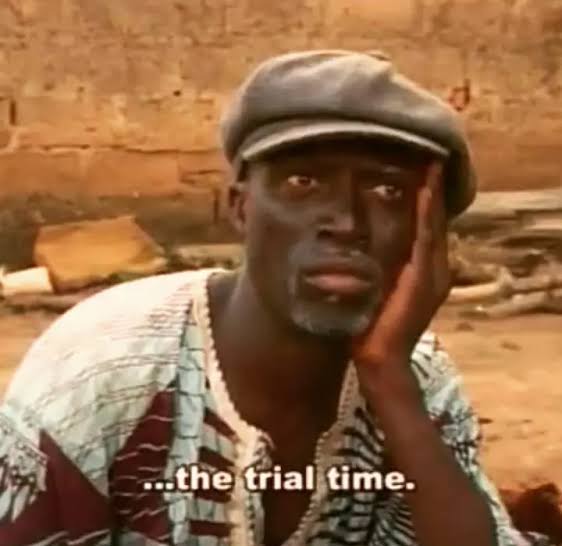 Muftau Aladokun popularly known as Alaran was another popular actor who was popular for his comedy roles in Yoruba movies. Alaran as fondly called featured in movies like Erin Lakatabu, Opolo and also featured alongside Baba Suwe in Laarinloodu.

The popular Yoruba actor, Alaran sadly passed away on the 18th of October, 2006. 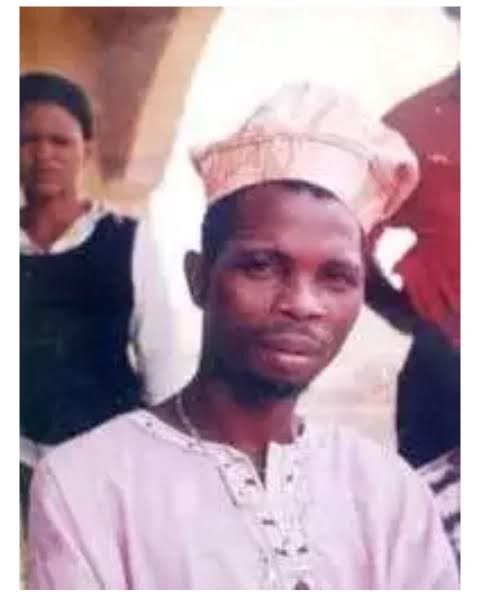 Popular comical actor, Tajudeen Akanmu also known as Koledowo was a famous Yoruba actor during the 80s and 90s. Koledowo was known for his superb comedy skills in movies. He featured in movies like Alaga Kansu, Koto Aiye, Koto Orun, Eran Iya Oshogbo and many other Yoruba movies bringing smiles to many faces.

However, Koledowo sadly passed away in 2008 at his residence in Osogbo. 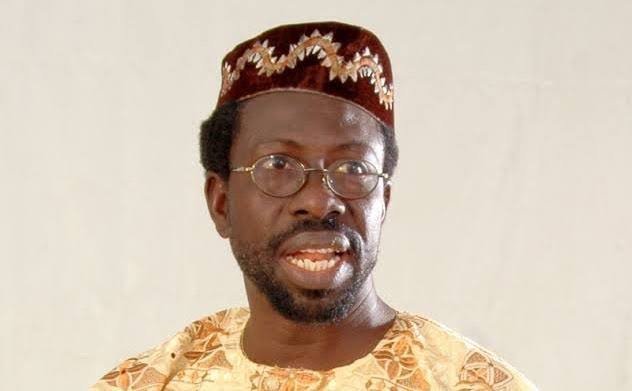 Olukayode Odumosu popularly known as Kasumu was one of the talented Yoruba actors who was known for his comical traits in movies. Pa Kasumu as he is fondly called featured in many Yoruba movies in the 80s and 90s which includes Oga(chameleon), Sango, Arewa Okunrin, Laarinloodu and other Yoruba movies.

Unfortunately, Pa Kasumu sadly passed away on March 1st, 2021 after a long battle with illness. 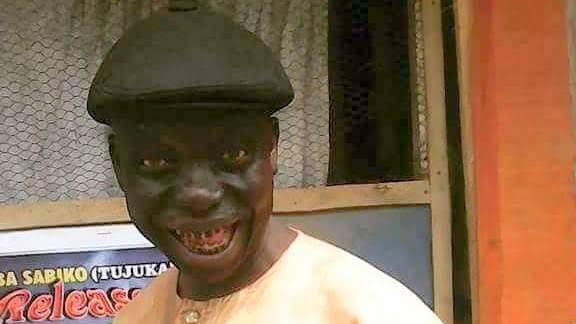 Abiodun Aremu popularly known as Baba Sabiko was one of the popular comical actors in the Yoruba industry. Baba Sabiko was a very good actor and featured in movies like Ija Orogun, Ija Ominira which was both produced by the late Ade Love and many other Yoruba movies bringing smiles to the face of many with his comical skills.

They remained Nollywood legends forever. May their soul rest in peace.