Do You Remember Shanko Rasheed? He Now has a Family, See Pictures of his Beautiful Wife and Children

By unclejoe. (self media writer) | 2 years ago 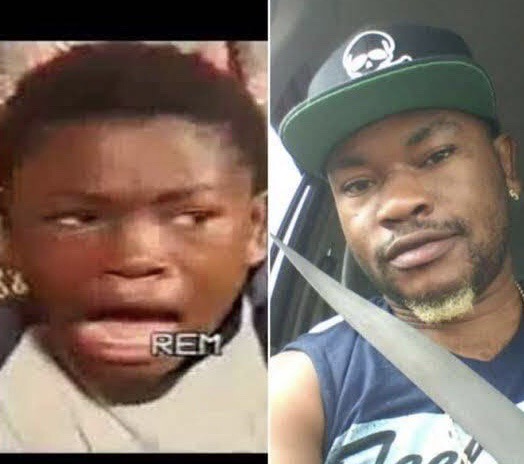 The history of Fuji 's past isn't one that you would always come across, because it came into being in a very unlikely manner. As it was first broadcast, Fuji music was widely disdained, critics called it “local music".

The Fuji is a popular genre of music in Nigeria. It originated from the improvisational tradition of Were music, which is a kind of music played during the Ramadan fasting period to wake Muslims before dawn. Were was made popular by Alhaji Sikiru Ayinde. 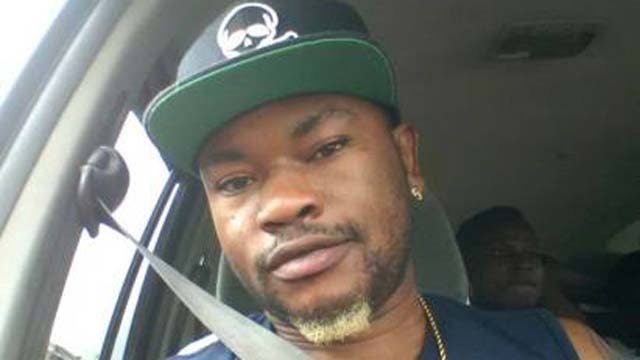 Rasheed Atanda, young but controversial Fuji singer, known as Shanko Rasheed. He was very popular in the late 90’s and the early 20’s. He was young and doing good Fuji. Asides Fuji, shanko was also a good child actor, he acted in several Yoruba movies.

Shanko, who switched from his record label (Alphabet Records) to DAM Music where he unveiled his debut album, he then shot the video at different locations in Nigeria. After a good London tour, he  stormed the US, for another wondrous outing.

See pictures of his beautiful wife and children below. 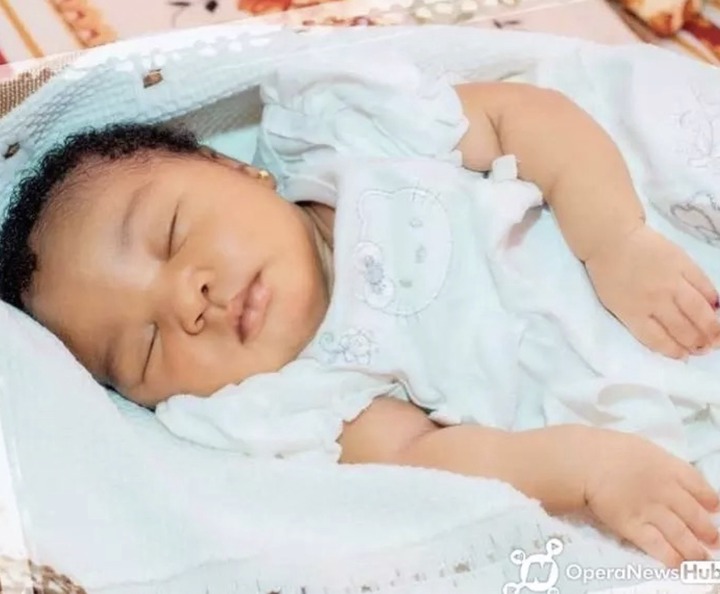 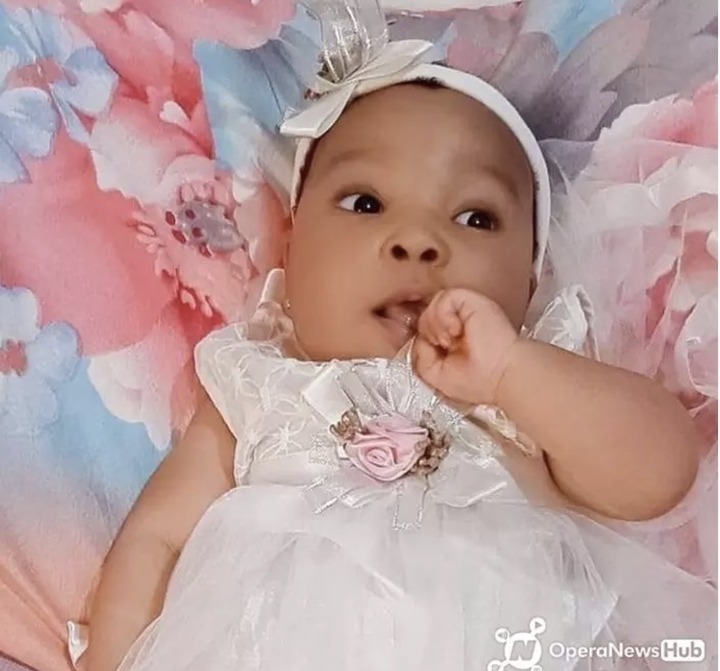 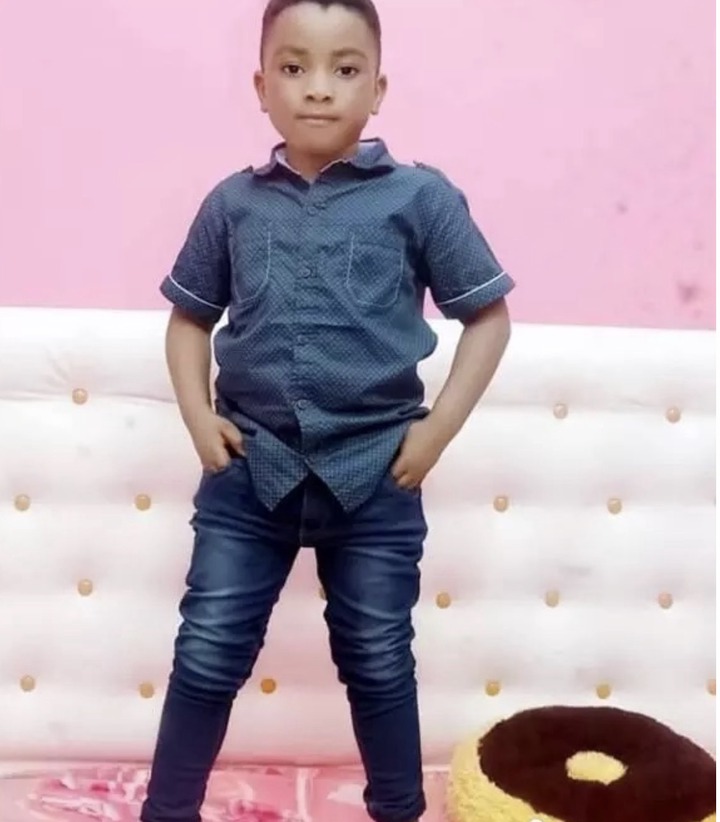 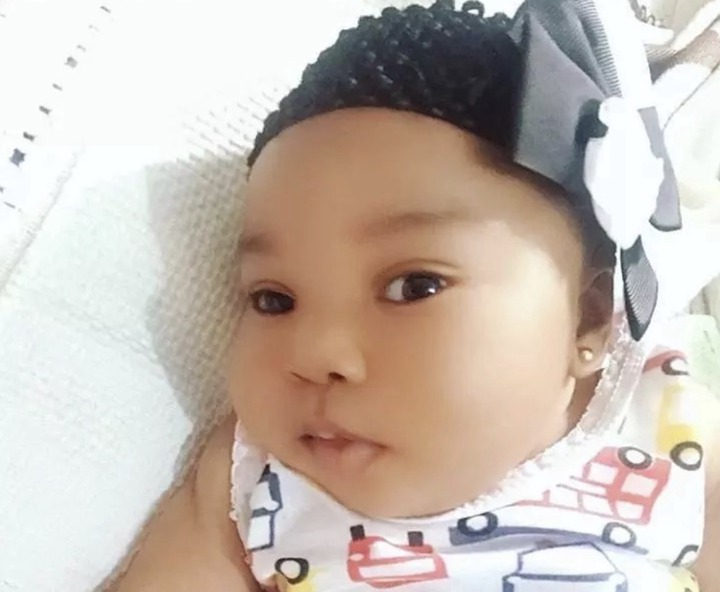 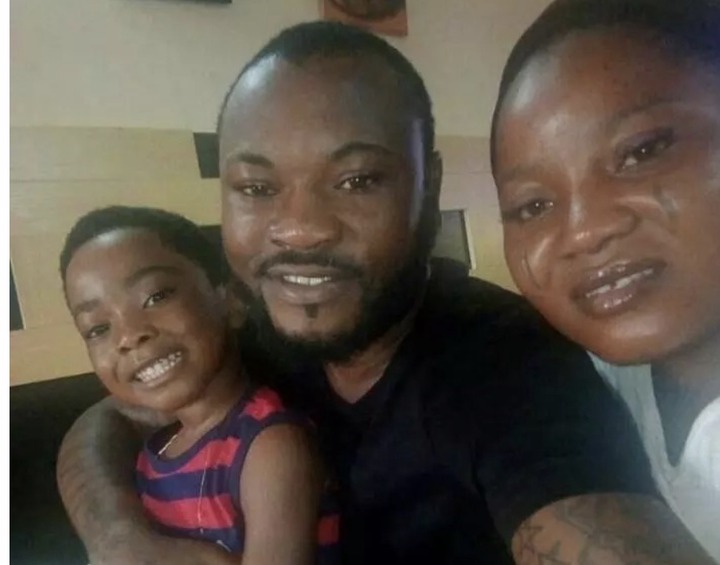 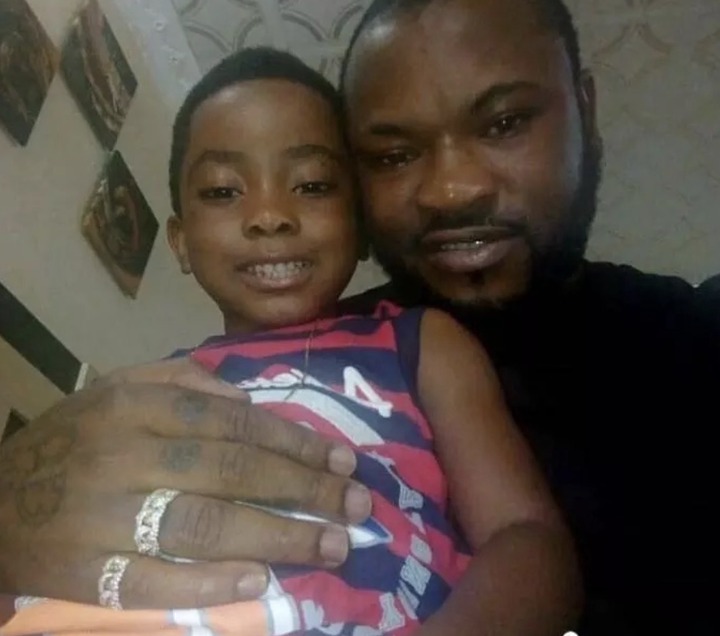 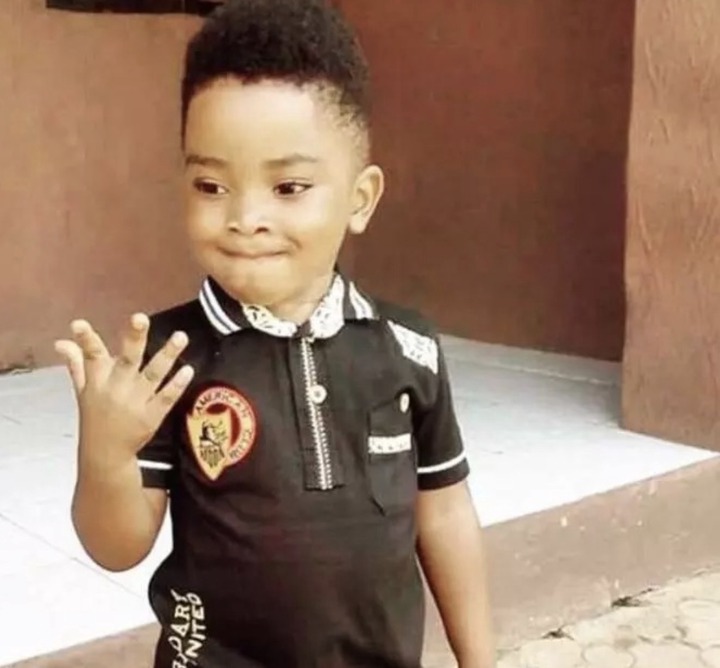 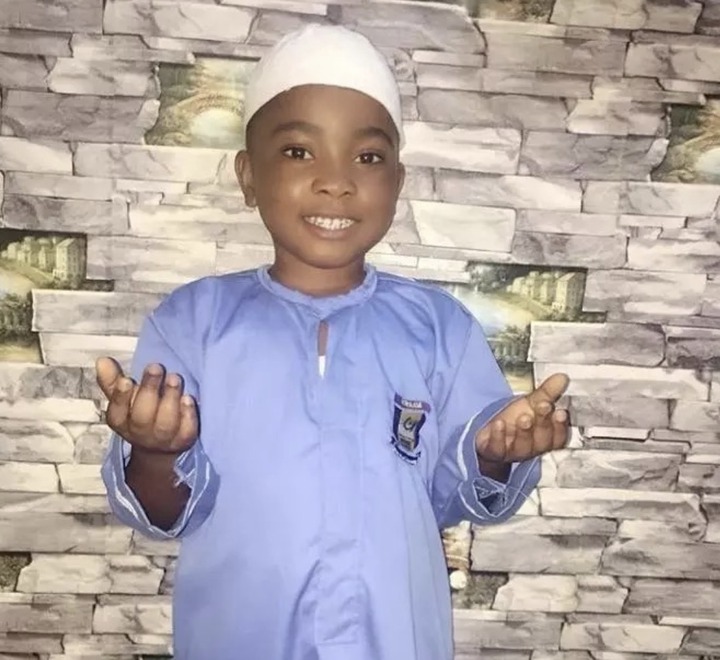 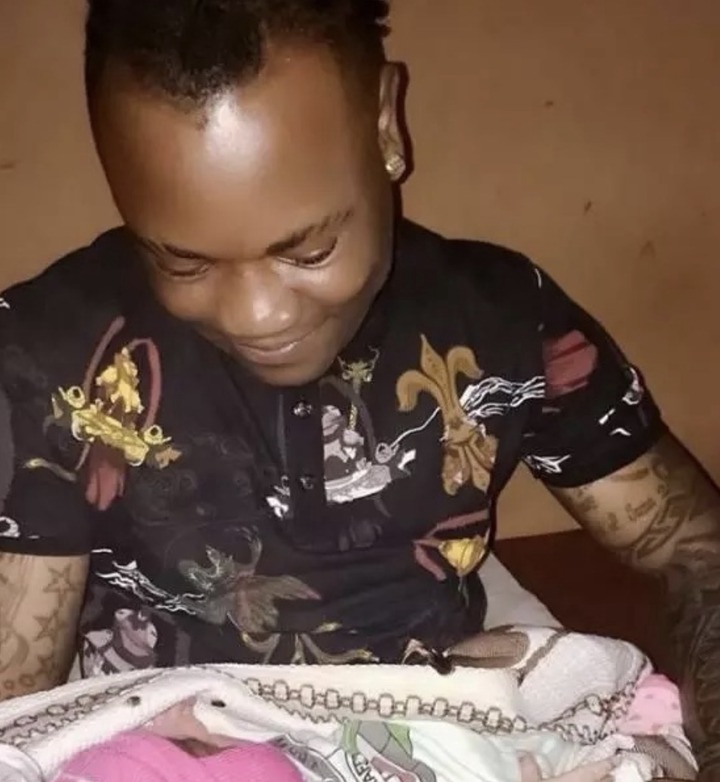 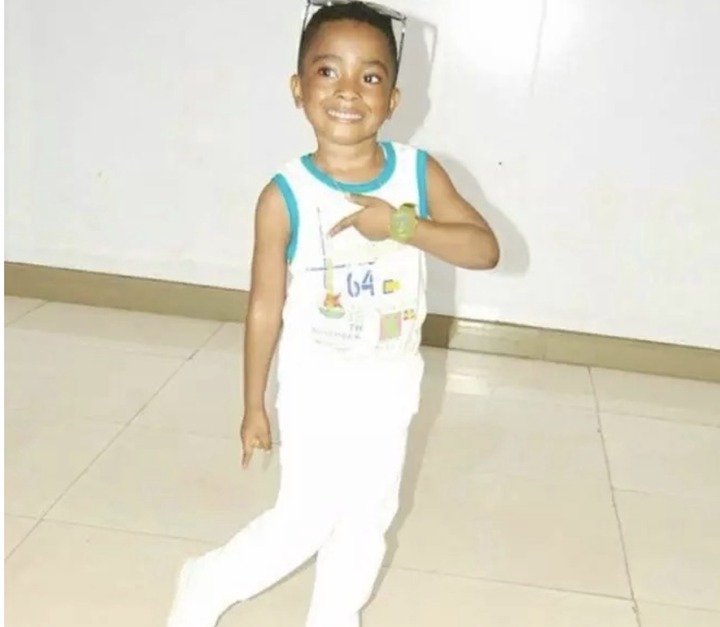