Details And More Photos Of Alleged Owner Of Instablog

By megaphone (self media writer) | 2 years ago

Nigerians in their ways make sure they totally reveals the photos of alleged owner of the popular blog, Instablog. This is happening after few hours that she unknowingly went Live on Instagram.

It will be recall that some few hours back, instablog switch to live on their Instagram page and immediately a woman face pop up on the Live session and she later shouted “Jesus” as she notice that she was online, making her immediately ends the Live session.

But those who already join the Live session quickly took the photo of the woman face that shouted before it ends the session.

After this happened, trust Nigerians they have on the look out for the particular woman and after some hours of digging, the social media users has gathered several pictures that look exactly in matching the face of the woman that was seen on the Live session.

According to lady named Tosin who claims to know the face well, said the face is that of Moji Delano. Moji Delano has been a blogger for long. She asks "could she be the one?". 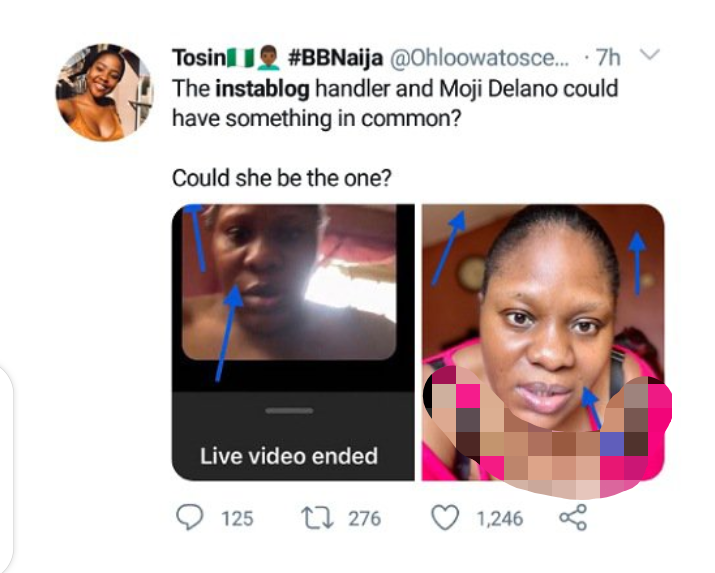 According to reports, the alleged lady has accepted the fact that she was the one who went live on Instablog’s session but, denied being the owner of Instablog.

Report have it that Moji Delano appears in the live program maybe because she was suppose to have a meeting or some advertisment deals. 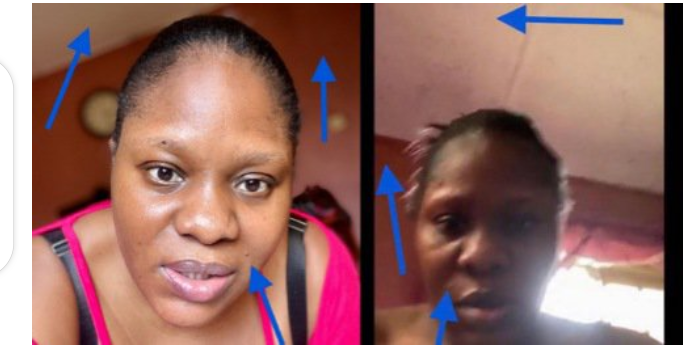 People who dig out the photos of the lady, used pointed arrows mark to relate the face on live session and that of Moji Delano’s face; the colour of both wall, some birthmarks on her face and the ceiling. 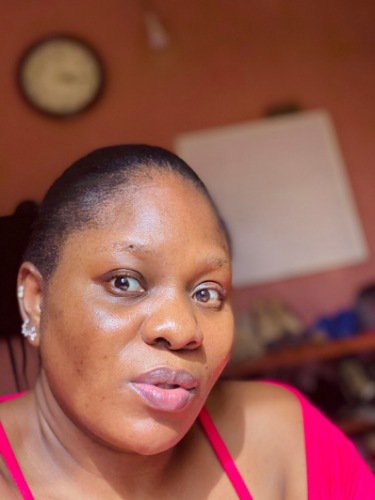 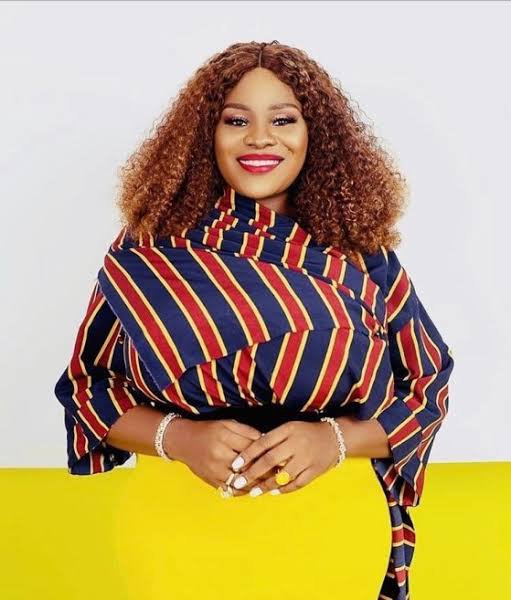 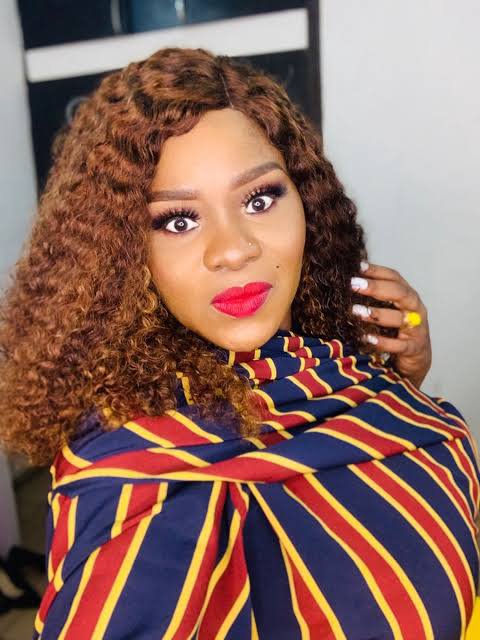 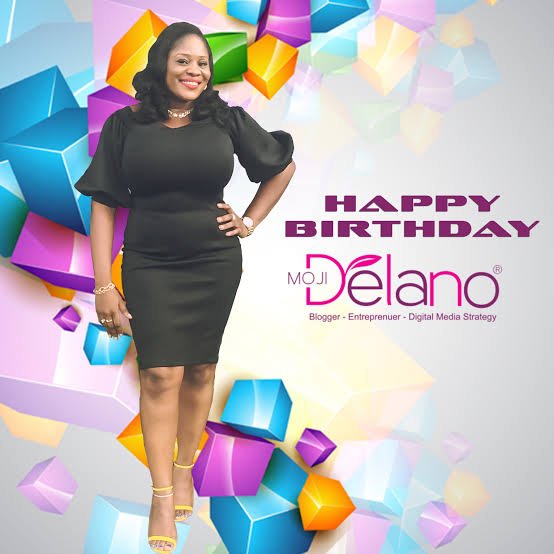 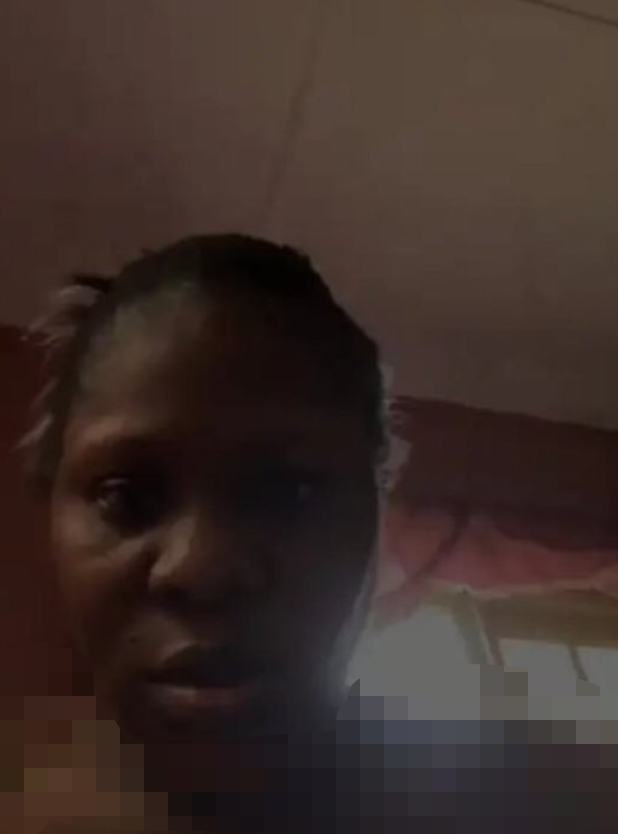 Content created and supplied by: megaphone (via Opera News )