Salisu Fulani, Hauwa Waraka, and Lawal Ahmad are among the skillful, veteran, and talented celebrities in the Hausa entertainment industry. Today, We have collected some of their gorgeous pictures, and here is the list.

Hauwa Waraka is a Kannywood actress, comedian, and entrepreneur. She is widely known for playing the role of housewife in Hausa movies. Hauwa gained popularity due to her prominence and womanhood acting. Hauwa hails from Kano; after she finished her education, she became a full time actress and has been entertaining and thrilling the Hausa movies lovers. She is a successful actress and has earned so much respect. When Hauwa was interviewed, she revealed that her biggest wish is to get married to a good husband. 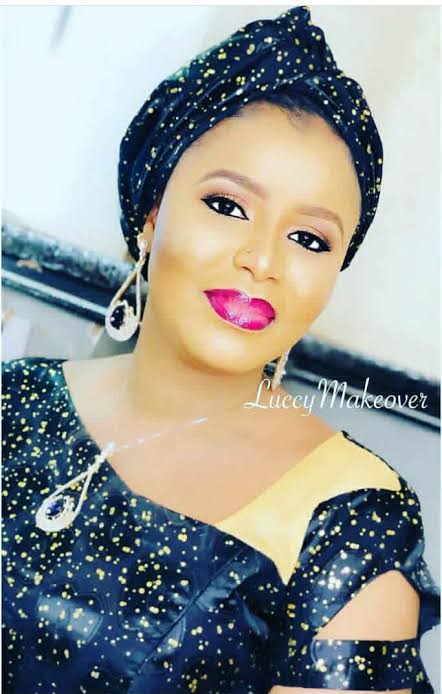 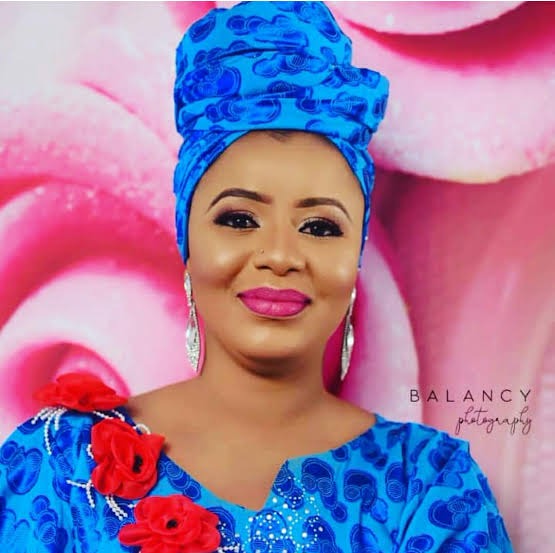 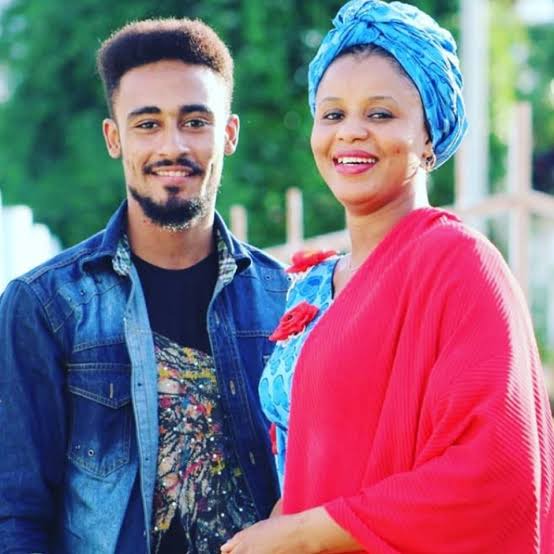 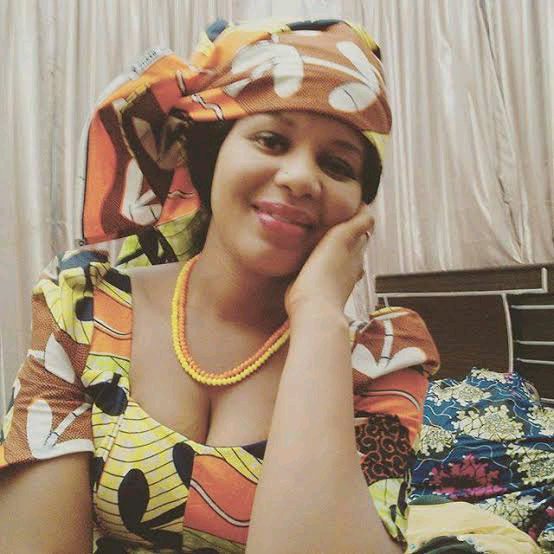 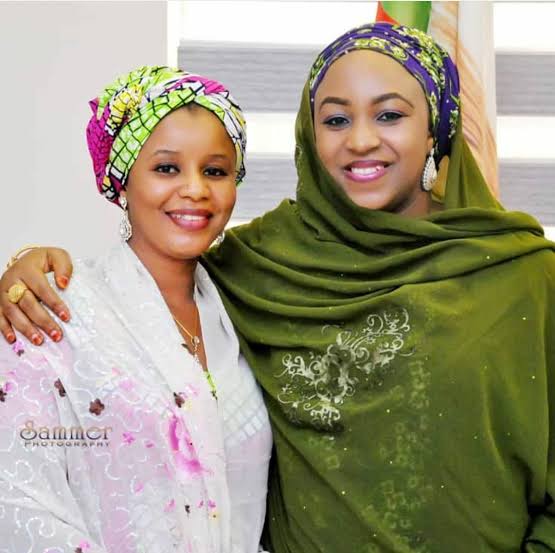 Salisu was introduced to the Hausa Film industry by his elder sister, and he began working as an actor when he was a kid. After the demised of his sister, he paused the career and continue his education. Immediately after he was done with his higher education, Salisu rejoined the entertainment center and currently making some waves. 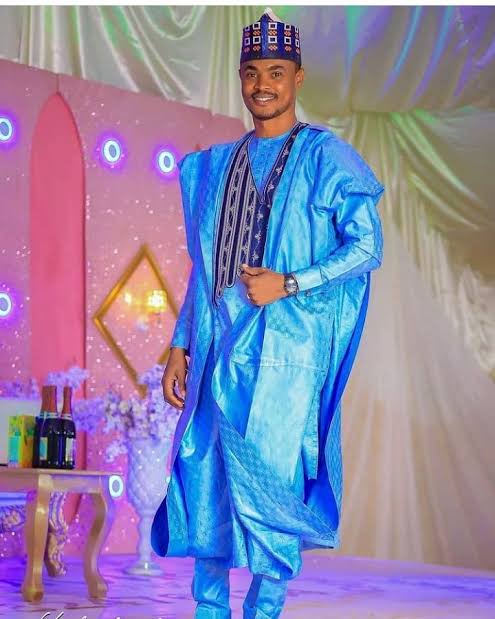 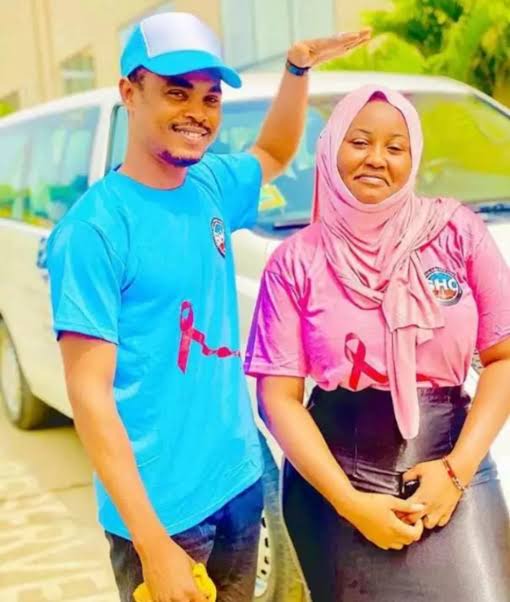 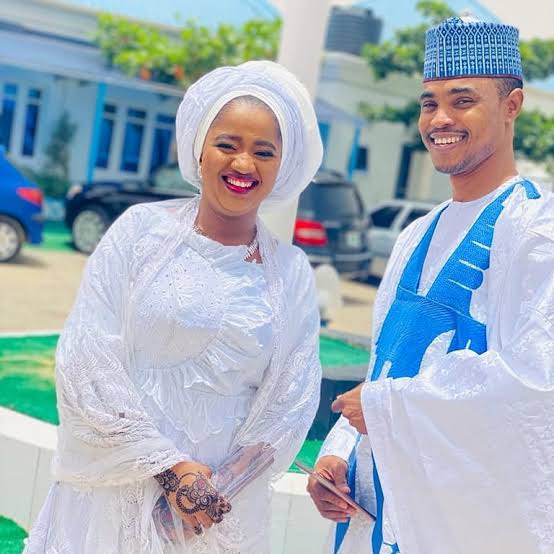 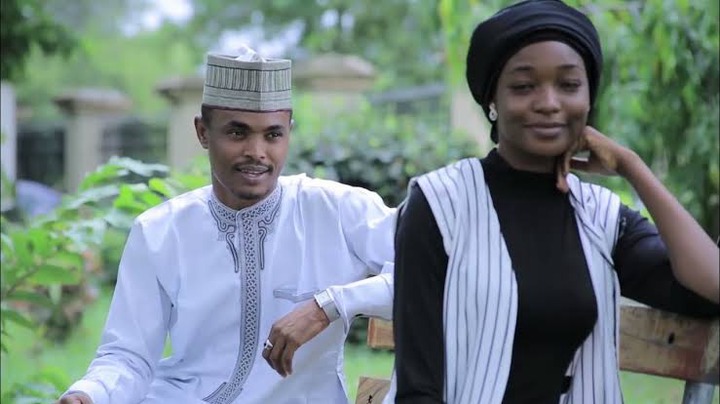 This talented actor does not need an introduction; he has succeeded and progressed to the next level with his impressive and excellent acting. 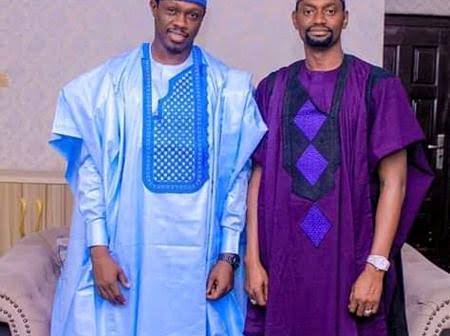 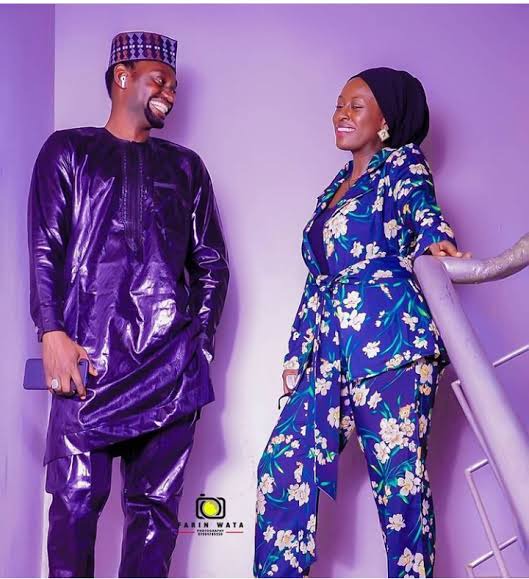 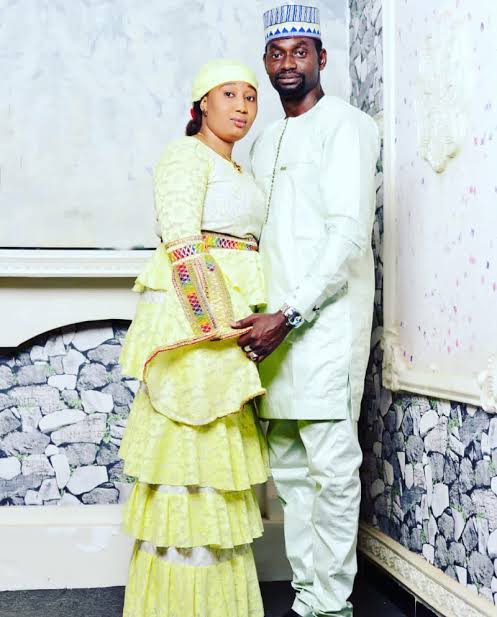