5 things you may not know about Roddy Ricch

By Kolawoleiyanu (self media writer) | 2 years ago

5 things you may not know about Roddy Ricch 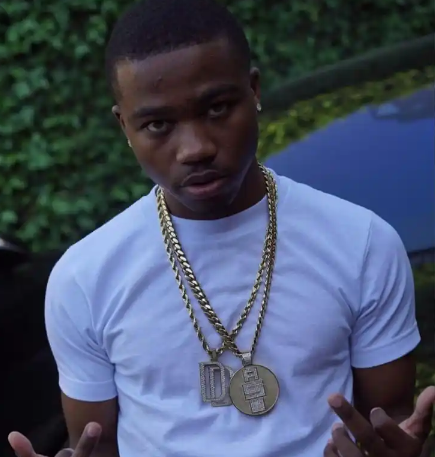 Rodrick Wayne Moore, known professionally as Roddy Ricch, is an American rapper, singer, and songwriter. Roddy is one of the latest hip-hop talents destined to make it to the top. It’s been more than 2 years since he burst onto the scene. He caused a storm when he came into the industry, and many top players in the rap game took notice of him. If you are a fan of Roddy, here are some things you need to know about him.

Roddy Ricch attribute his unique style to the rappers he grew up listening to.

If you are a good fan of Roddy Ricch, the first thing you should notice when you listen to him is that he doesn’t sound like anyone else in the game. His style is like a mixed up of different styles from different generation of the rap. He once told XXL Magazine that the fact that he was exposed to different styles when growing up made him develop his unique rap flow.

Roddy Ricch claims that he is not interested in fame.

Roddy Ricch claim that he doesn’t make music for fame. For him, it’s all about getting his message out and enjoying the fortune that comes out of it. Roddy inspiration to seek success came from the tragic death of his best friend.

He also told XXL magazine that he will be the next richest man in the world. (I think if his music continues to dominate the charts, he might as well achieve that dream. 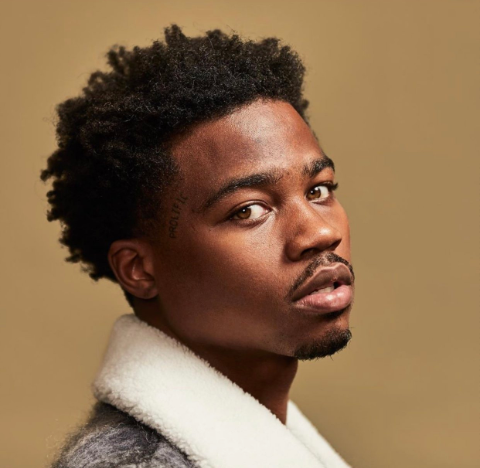 Roddy has made quite the impression in the rap game, and he has 3 Grammy award nominations to show for it. He is nominated for the best rap performance award for the song “Ballin”, and best Rap performance and also best Rap Song for “Racks in the middle”.

Roddy Ricch was a talented basketball player in high school.

Roddy Ricch started rapping when he was 8, but he also had a huge interest in basketball. He talked to XXL Magazine about his playing days in high school, but despite his skills on the court, Roddy still maintained his interest in music.

Roddy Ricch plans to quit rapping to focus on business.

Though he is currently riding high on his rap music success, but it is not something he plans to do for a long time. he revealed on a “fader Interview that he can’t be too old in the game, he said it’s a young nigga game, that once he get to a certain point, he want to sit back and make the proper business moves to create generational wealth. (I think that’s a good idea but I don’t think he can rap like that).

Thanks for reading. Please kindly drop your thought on this in the comment section, and also don’t forget to follow up for more articles like this. Thanks.

Content created and supplied by: Kolawoleiyanu (via Opera News )