By Dhesthiny1 (self media writer) | 17 days ago 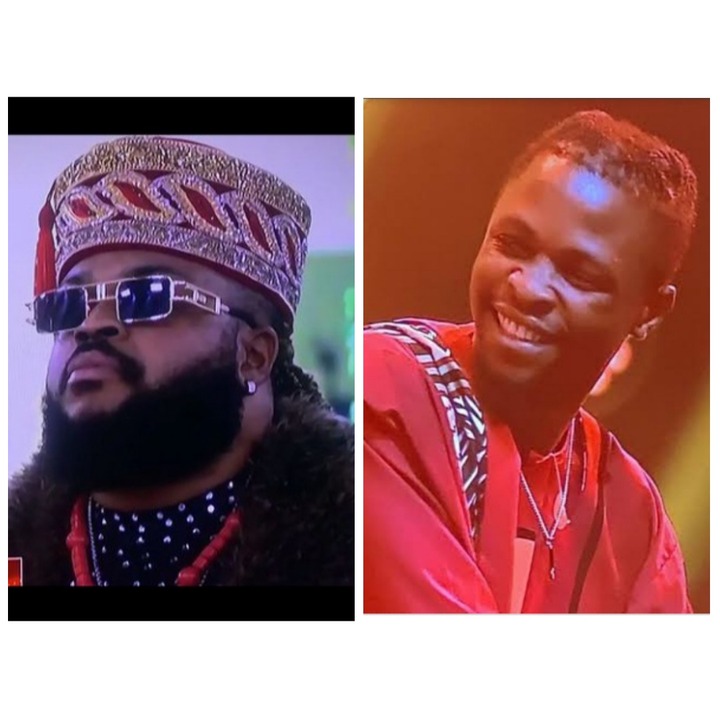 Last year which was the season 5 of the big brother naija reality show, recorded it's highest number of votes casted. Laycon was revealed as the winner of the show, and he won with a huge number of votes. It was revealed that a total of over nine hundred million votes were recorded for last season.

This season however recorded a higher number of votes than last season. During the eviction show yesterday, Ebuka who was the host of the show, revealed that a total of over one billion votes were recorded. Whitemoney was also announced as the winner of this season's big brother naija reality show. 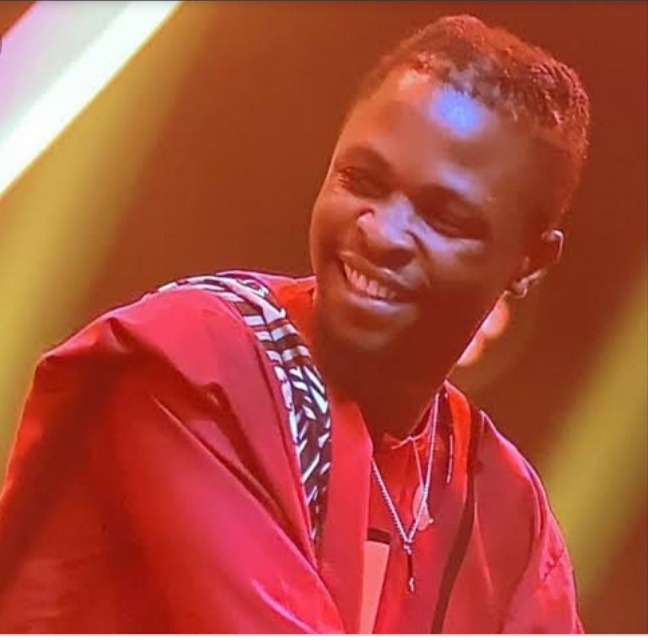 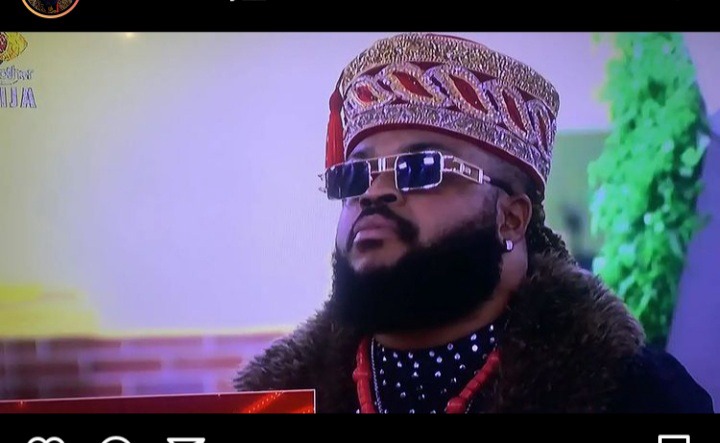 During the last season's edition of the big brother naija reality show, Laycon's closest rival at the beginning was Erica. She was later disqualified, so she didn't make it to the finale. Dorathy however came second to Laycon. When the statistics of the votes were revealed,it showed that Laycon had sixty percent, while Dorathy who came second, had less than thirty percent. Even before the end of the show, everybody already knew that Laycon was going to win.

The votes for this season was also revealed after the show, and Whitemoney gathered fourty seven percent of the total votes, while Liquorose who came second, gathered twenty three percent.

While everyone knew that Laycon would win during his time, nobody could predict for such this time around if Whitemoney would win because Liquorose also had a very huge fanbase.

People have however complained about how easy it is to predict the winners from the beginning of the show. What are your thoughts about this? 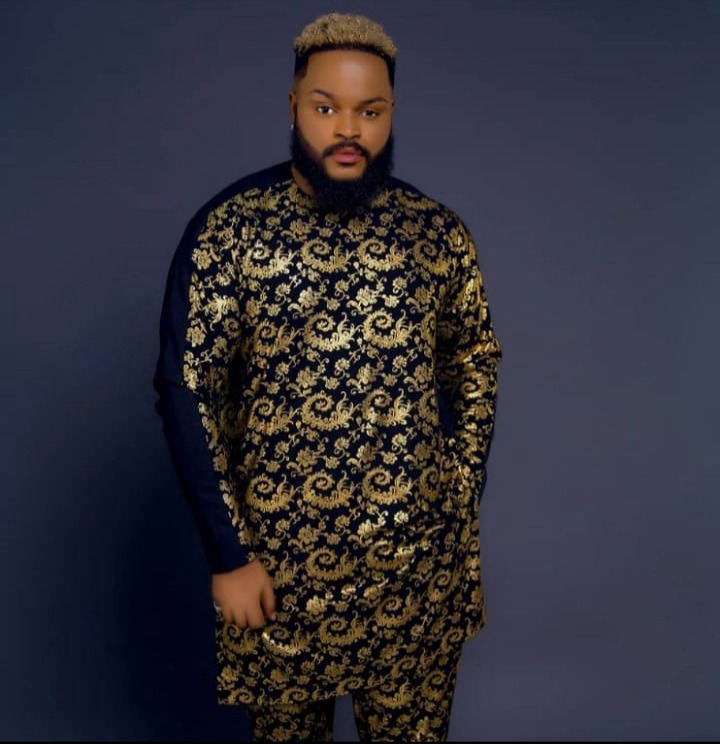 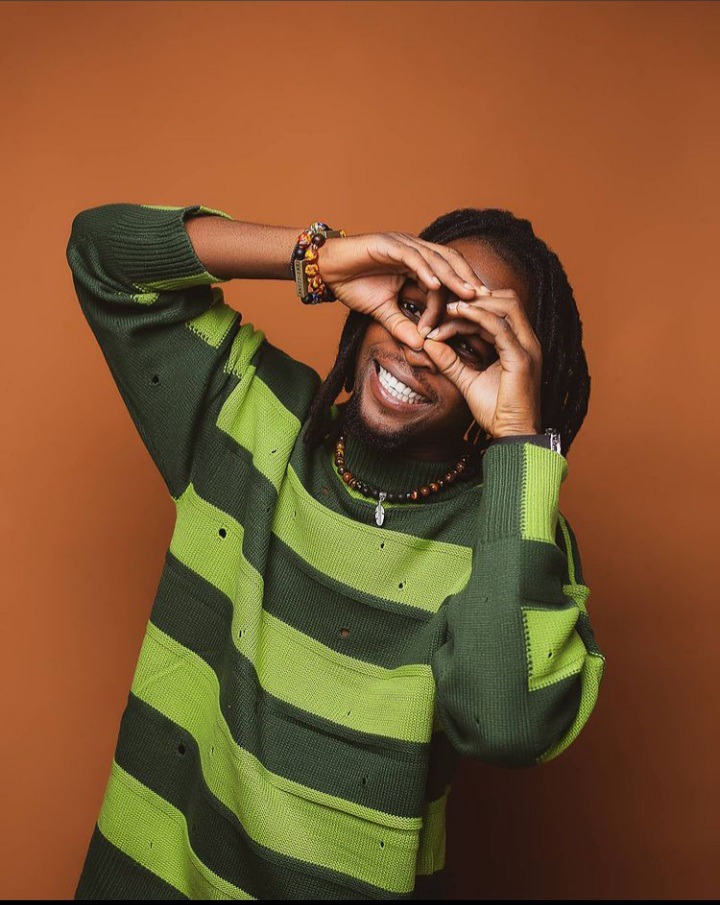