By ThatBokiGuy (self media writer) | 2 years ago 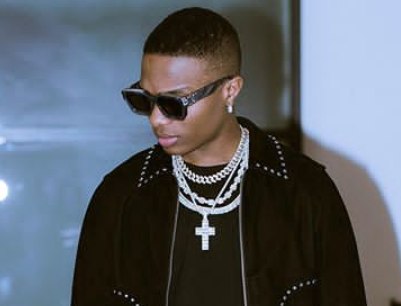 One of Nigeria’s star musicians Ayodeji Ibrahim Balogun popularly Known as Wizkid is a year older today. He was born on the 16th of July 1990. Wizkid is one of the musicians making Nigeria proud internationally. He has featured in songs with top American artists like Drake, Beyonce, Tory Lanez, TY dollar sign, just to mention a few. Wizkid has also released a lot of hit songs since he started his music career. 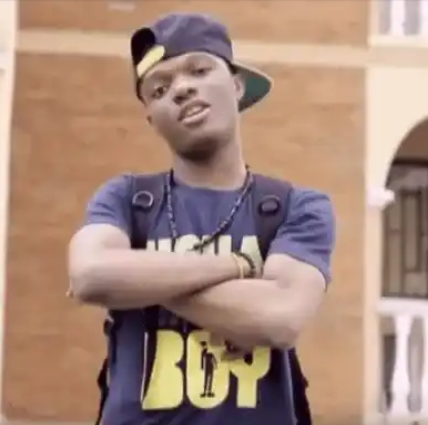 He is popular for his hit single “Holla at your boy”, a single that got him nominated for several awards and won him the “Next Rated” Award at the Headies back in 2011.

Wizkid has gone on Tour with top American artists. Back in 2015 he released another hit called “Ojuelegba” which he had Famous American Rapper Drake, jump on the track's Remix alongside Skepta. 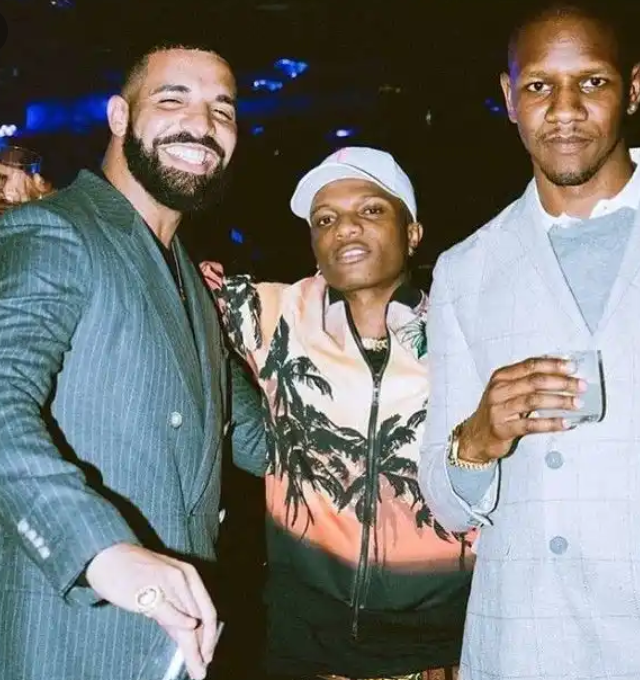 Wizkid’s relationship with Drake didn’t stop there as he was featured in Drakes Song One Dance which earned the top spot on the Billboard Hot 100 chart. This particular song maintained the top spot for 10 weeks. The song “One dance” increased wizkid’s popularity around the world as it was reported that One Dance topped the charts in 15 countries.

He also became the first Afrobeats Artist to be on the Guiness World record, and this was because he was featured in the hit song “One Dance”. Some would say the song really did a lot in assisting the career of the artist(Wizkid). 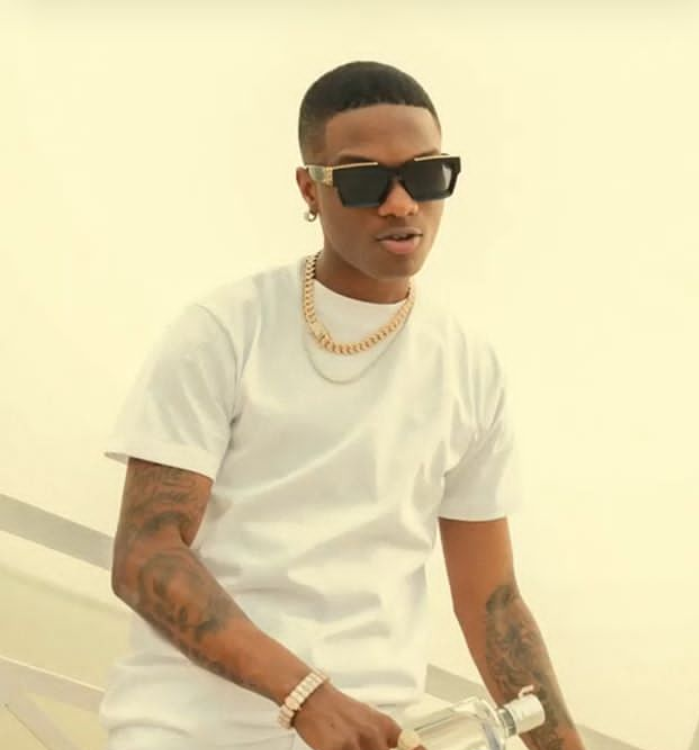 Wizkid is a father to three children who are all boys, each of the boys are from separate mothers. Wizkid continues to melt hearts with some of his cute pictures he posts online regularly. Here are some of Wizkid’s Dope pictures below. 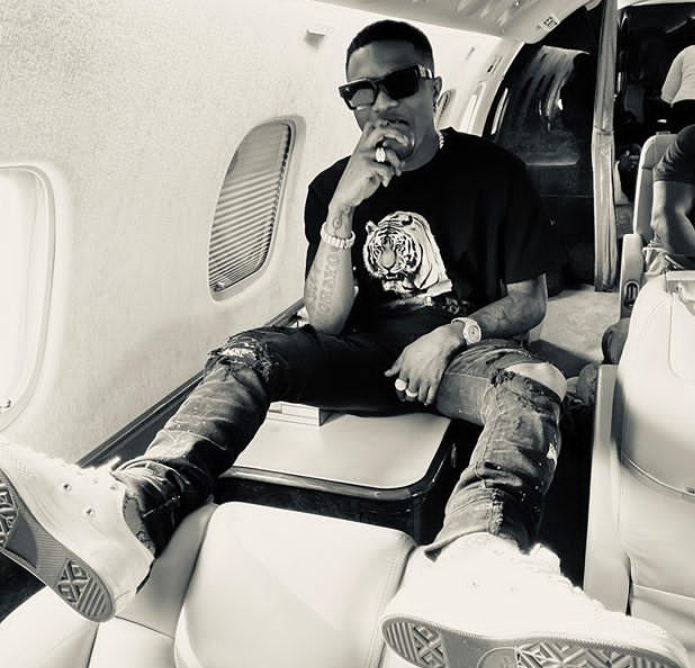 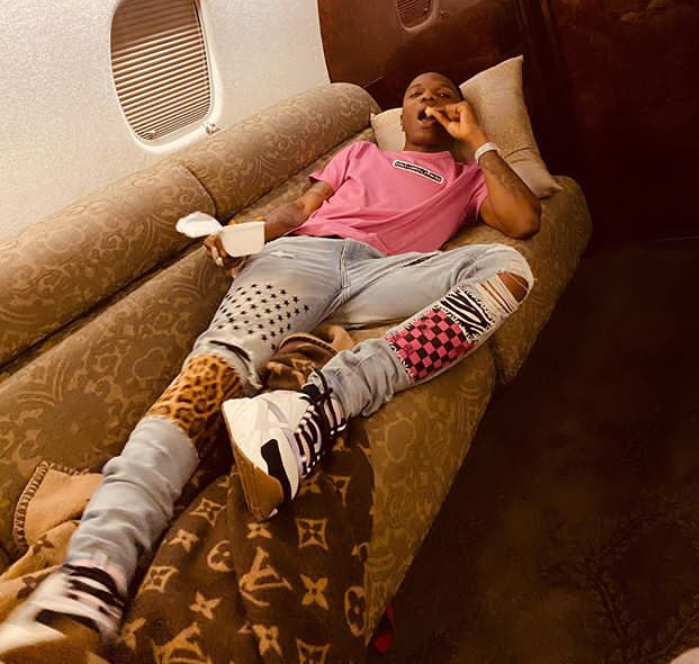 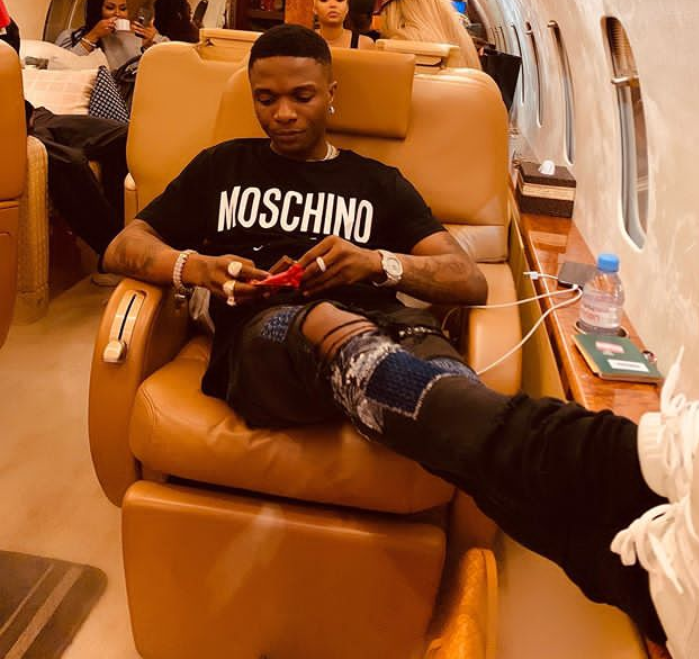 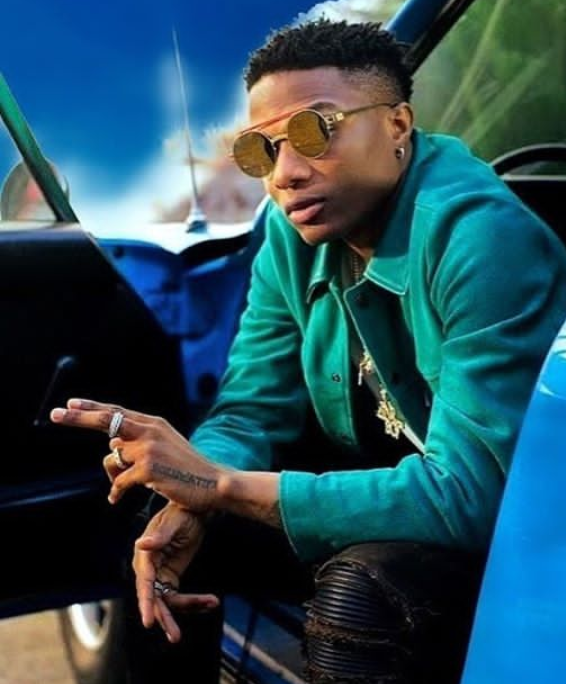 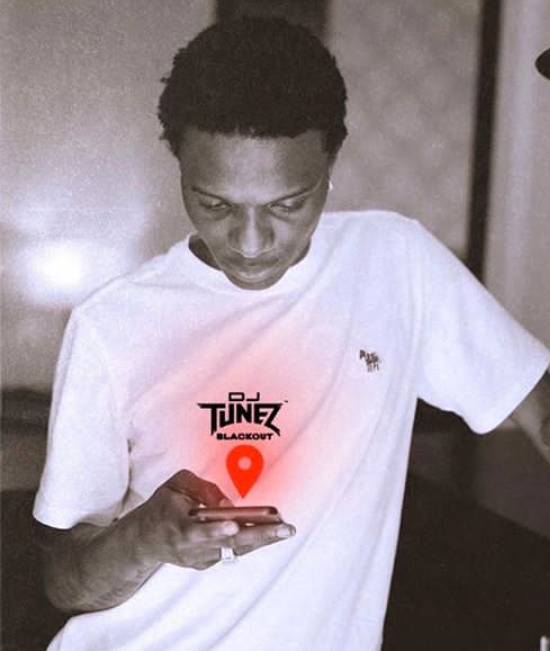 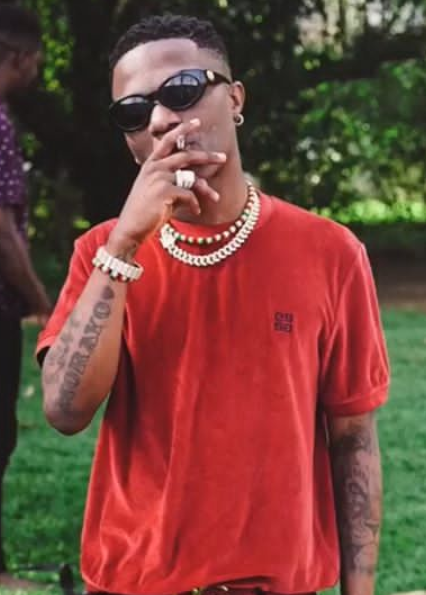 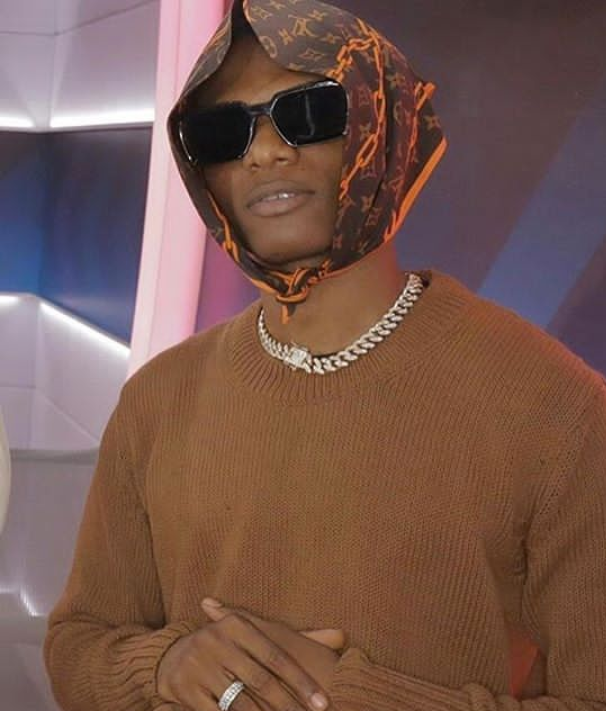 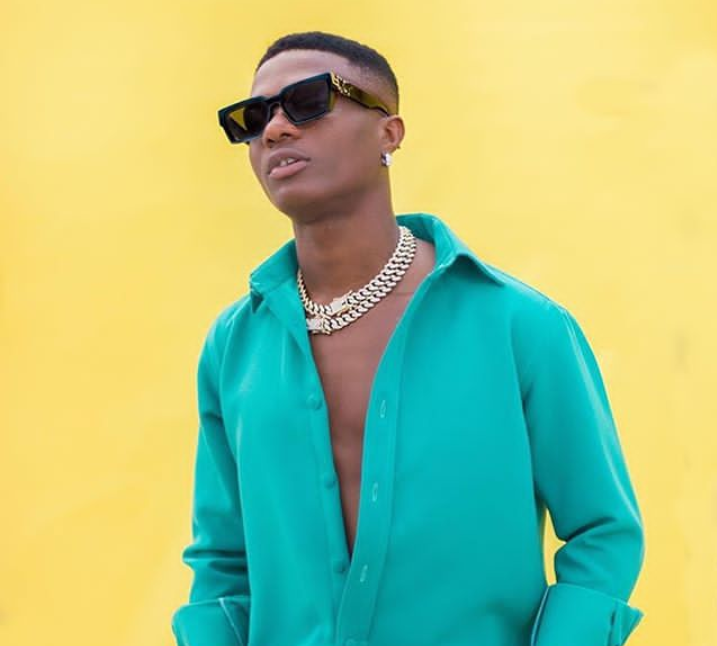 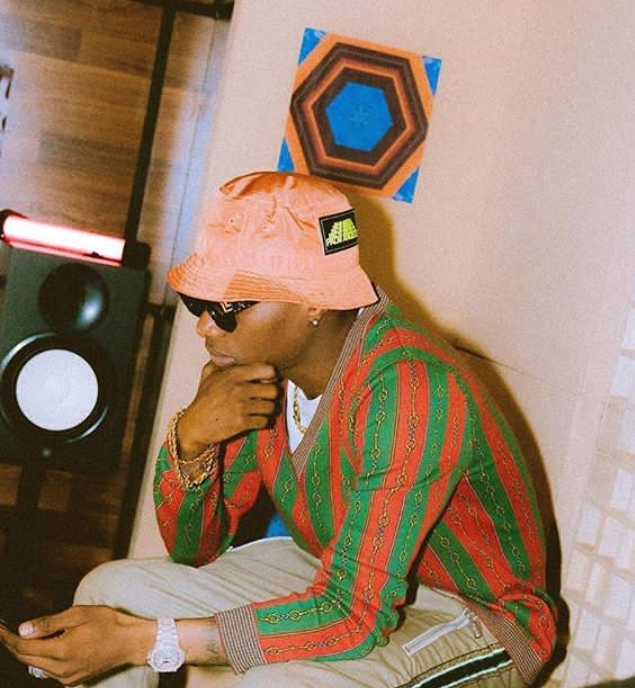 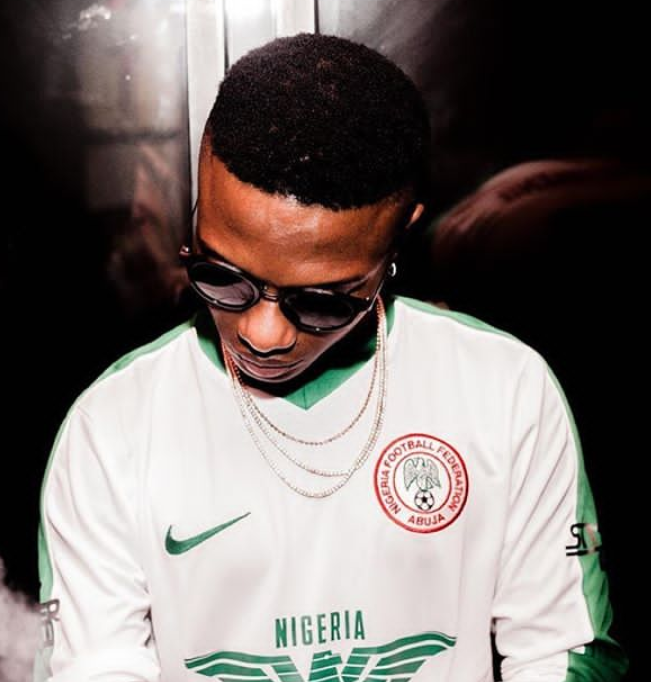 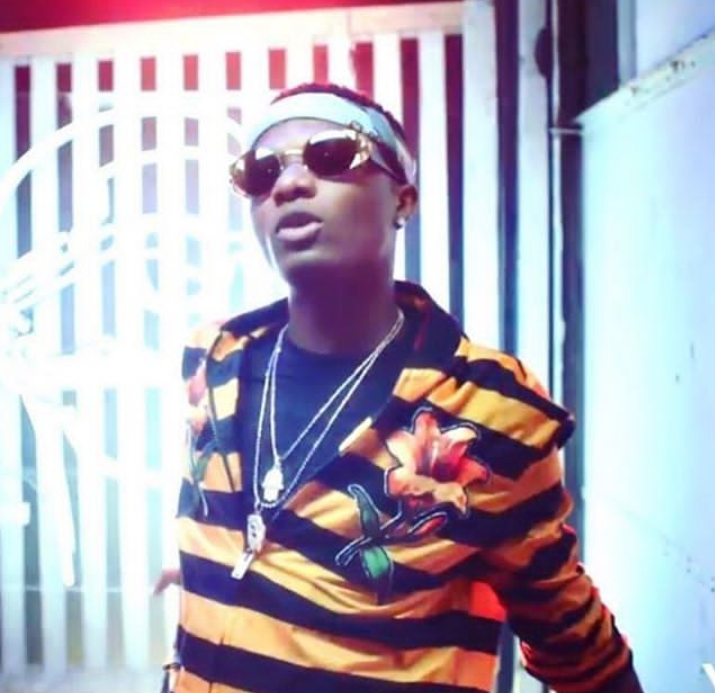 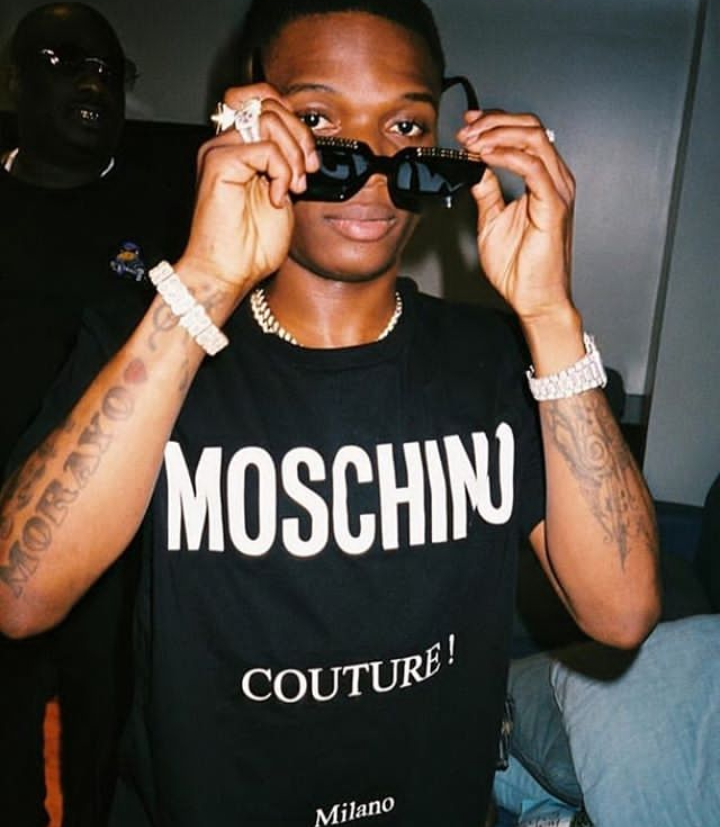 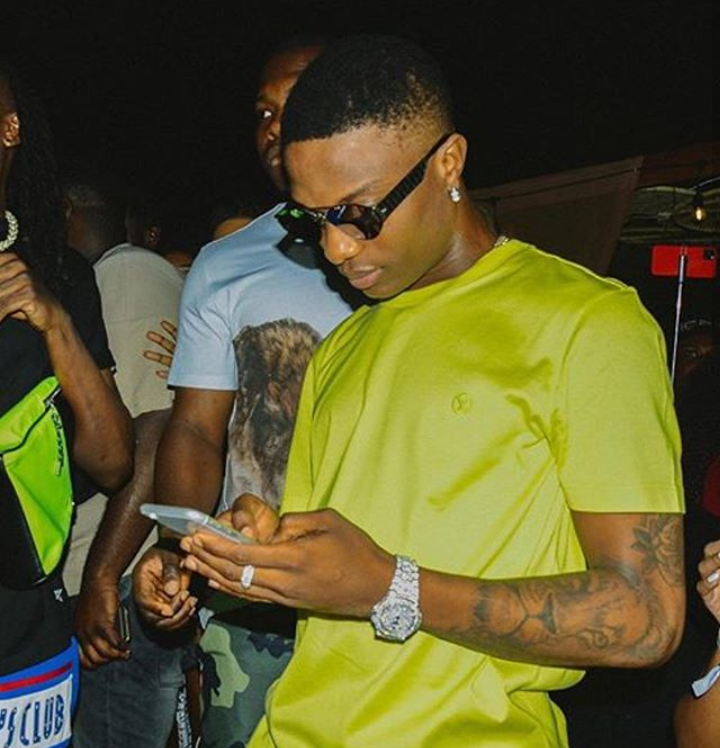 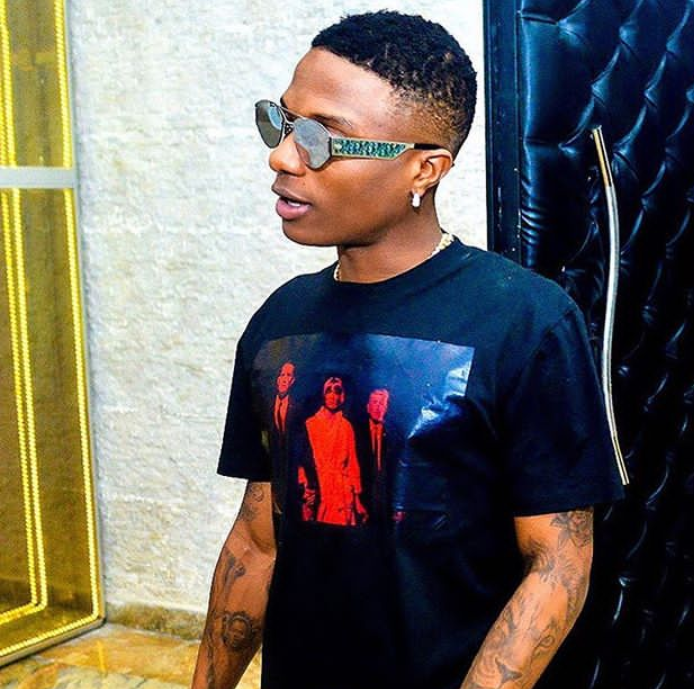 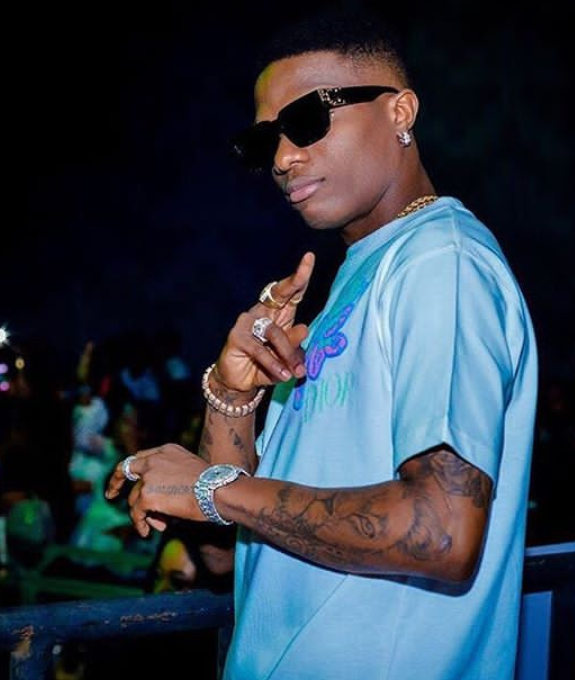 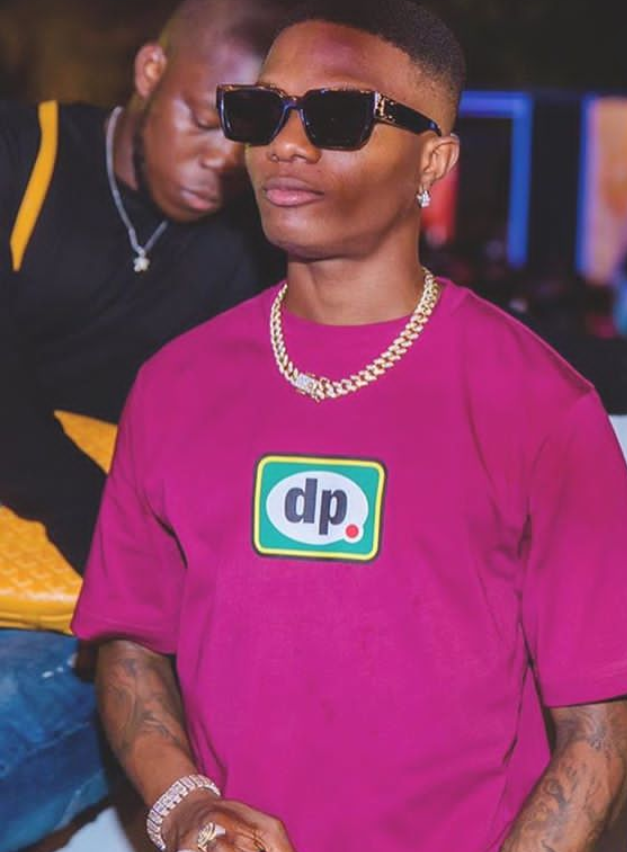 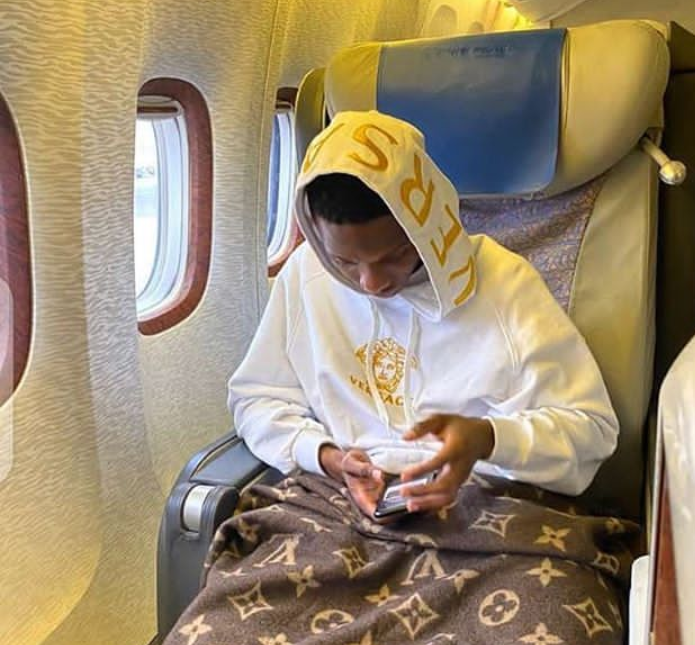 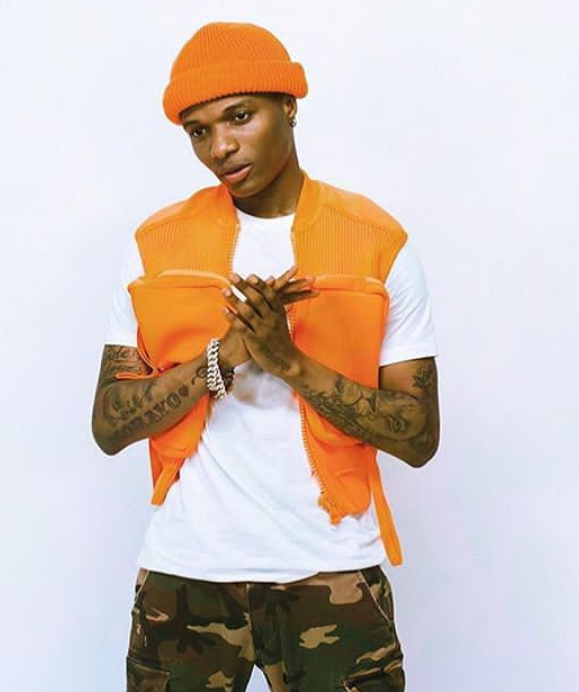 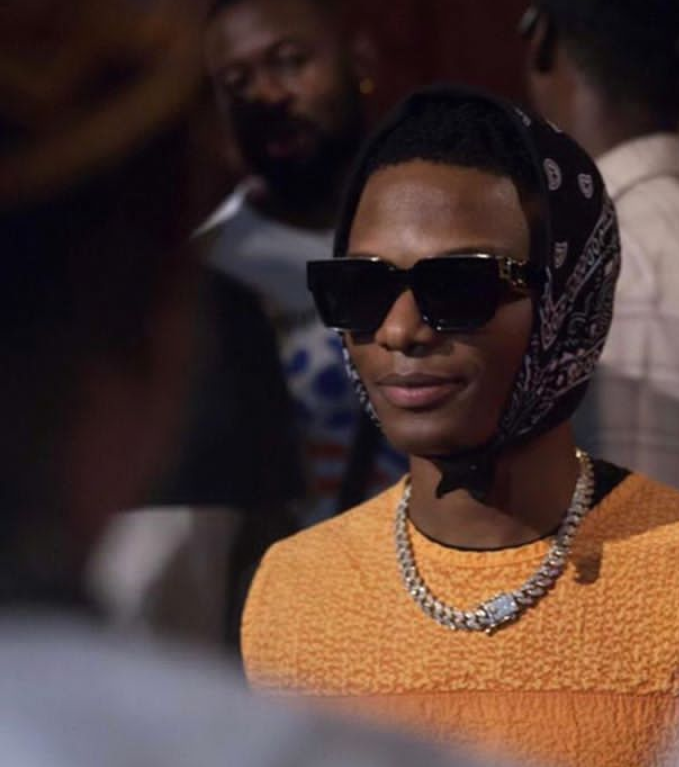 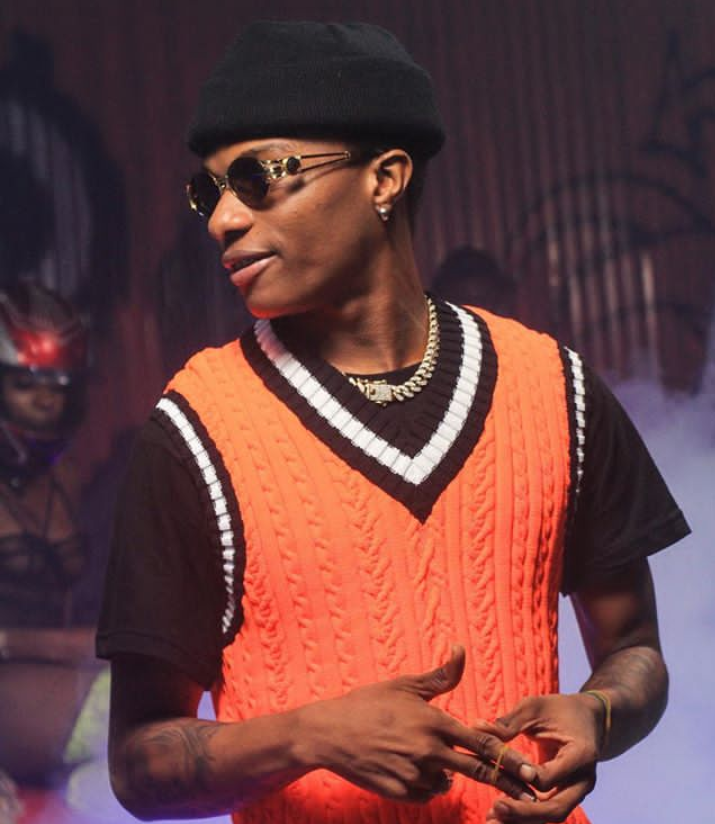 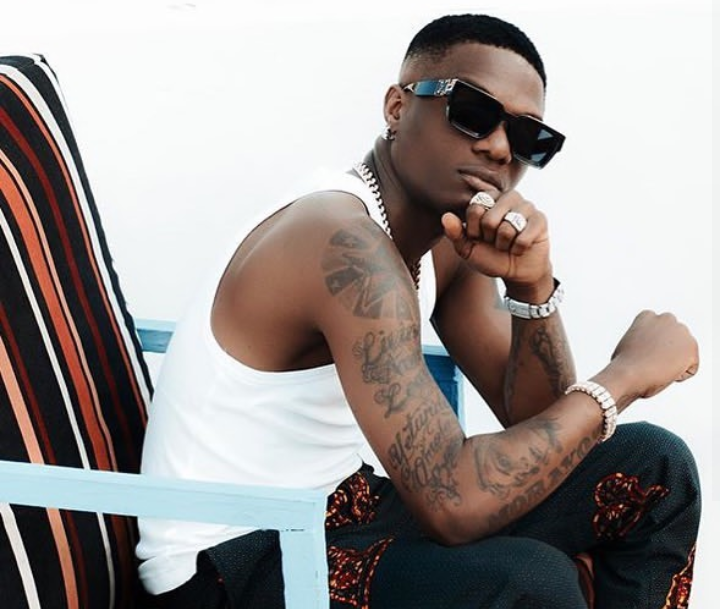 Wizkid also happens to be one of the Nigerian celebrities with large number of followers on his social media pages. On Instagram he goes by the name “Wizkidayo” and he has 10.9 million followers. He also has millions of followers in his other social media accounts.