Veteran Nollywood Actor At 78 Looks Young As Ever Before

By Gwanfy (self meida writer) | 1 months 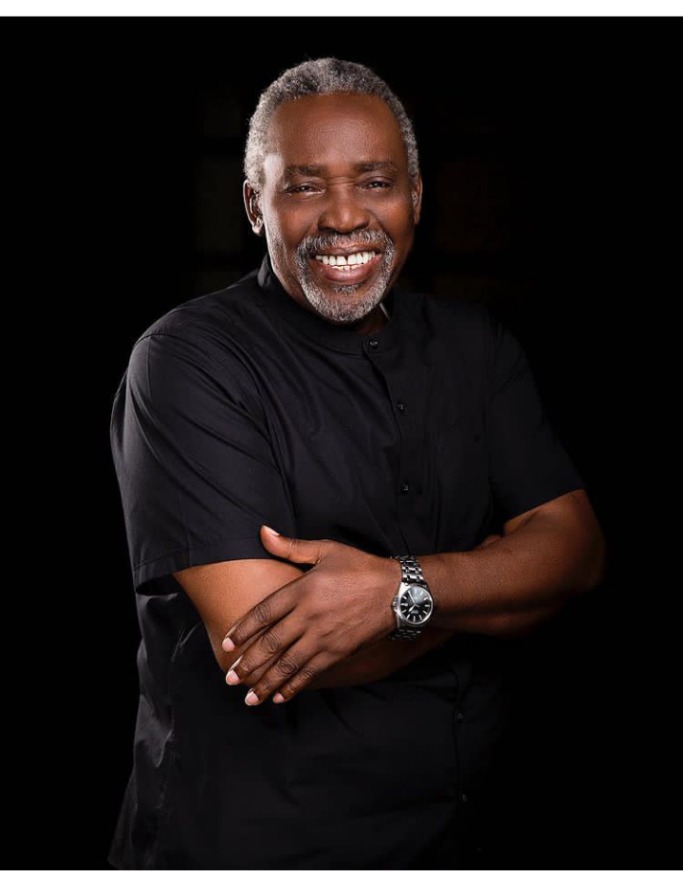 Olu Jacob is a veteran Actor he has been featured in many film both Home and aboard. This fine international Actor was born in 1942 making him 78 years of Age. He is married to a beautiful wife called Joke Silva. Olu Jacob whose full name is Oudotun Baiyewu Jacobs is hailed as one of the best if not the most widely respected African Actors of his generation. 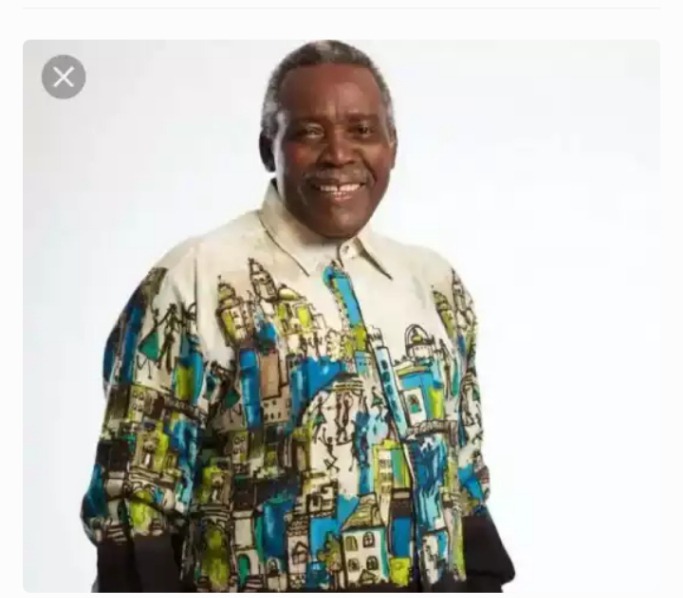 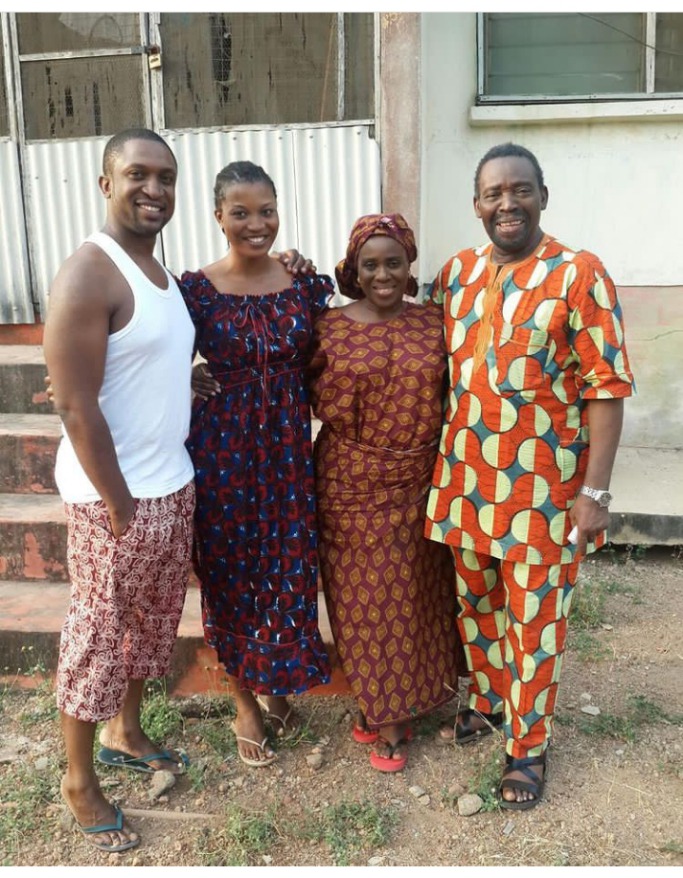 Olu Jacobs started several mind-blowing British Television Series. Olu Jacobs together with the popular Pete Edochie are regarded as the cultural icons of our generation. Both are seen as the bridge between the old and new in the movie industry. 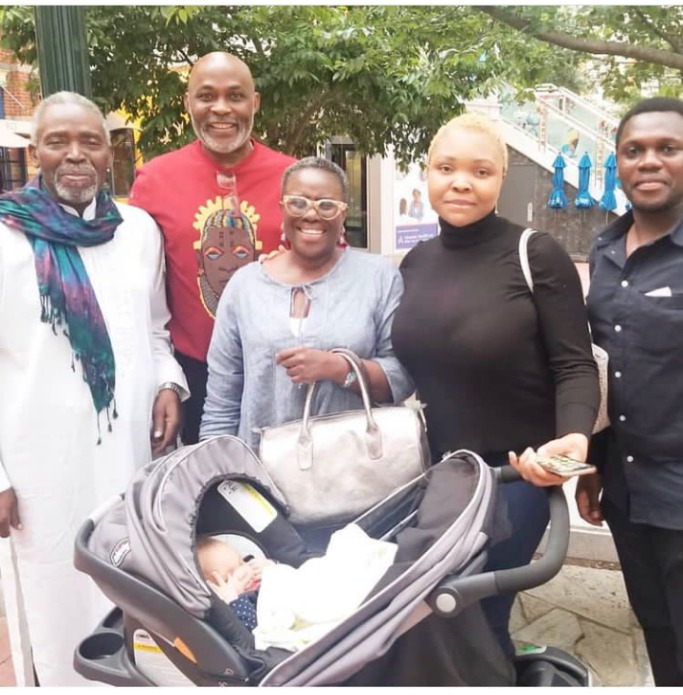 Olu Jacobs has more than 40years of experience in the movie industry. This has made him together with his veteran wife to give birth to "Lufodo" an entertainment industry that is centered on media production and training. With his trained expertise at Academy of Dramatic Arts,England he has been able to serve as the bridge between the new and old Actors 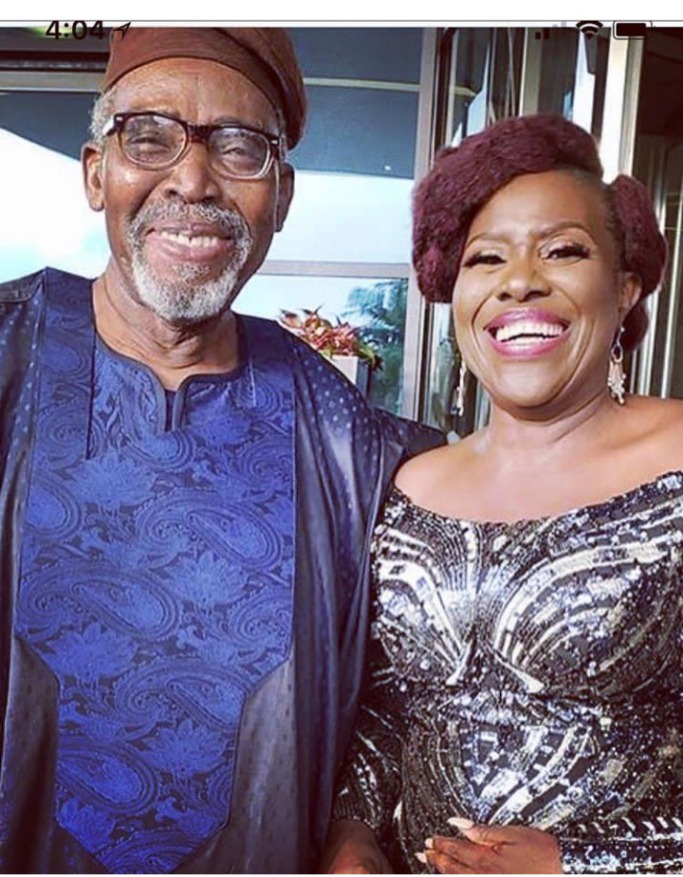 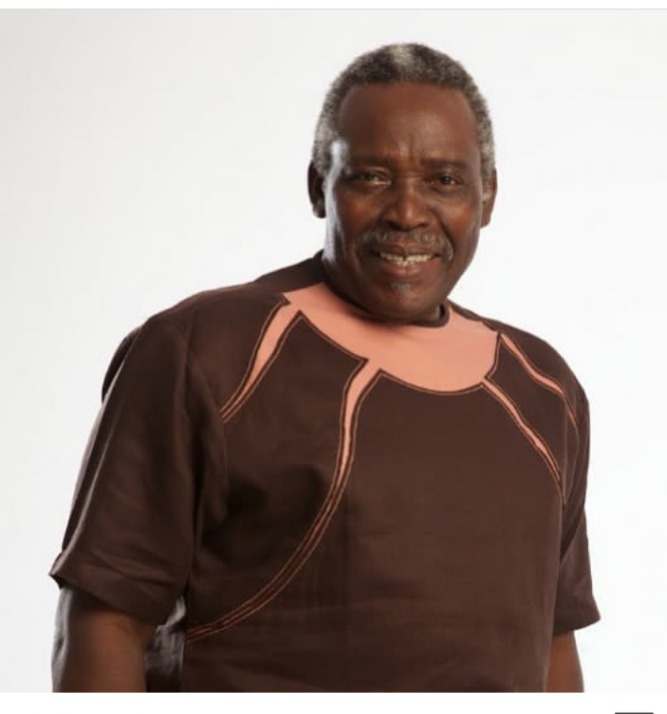 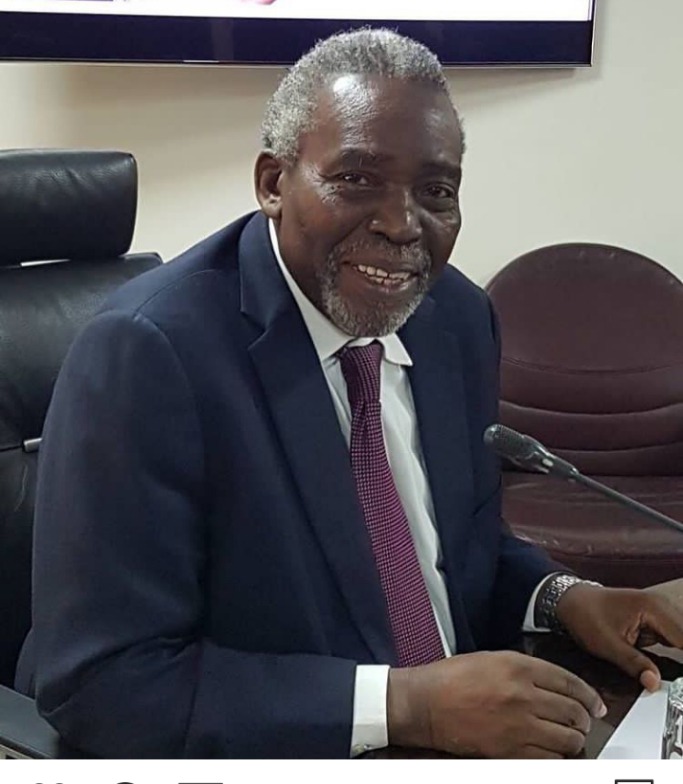 He has bagged alot of award in the movie industry. For example, in 2007, he won the African Movie Acadmy Award for Best Actor Leading Role. Also, in 2013, he won African Magic Viewers Choice. 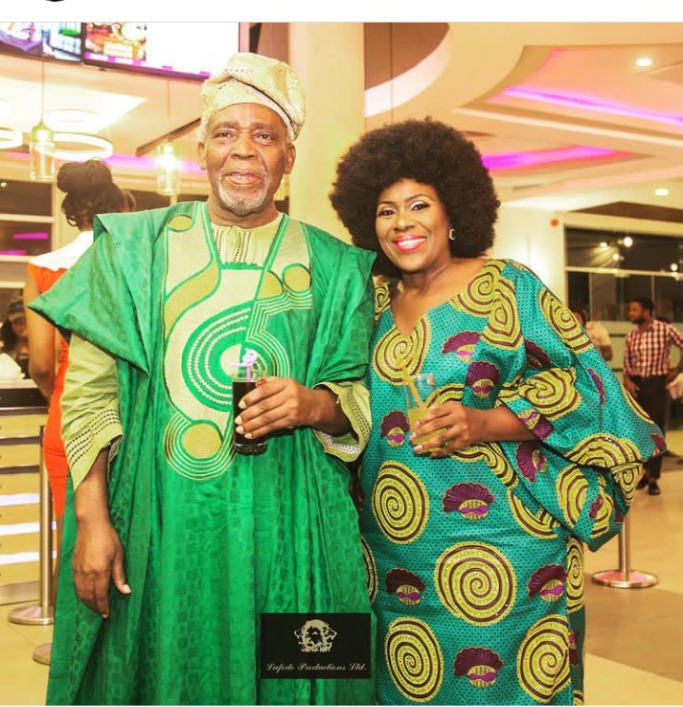 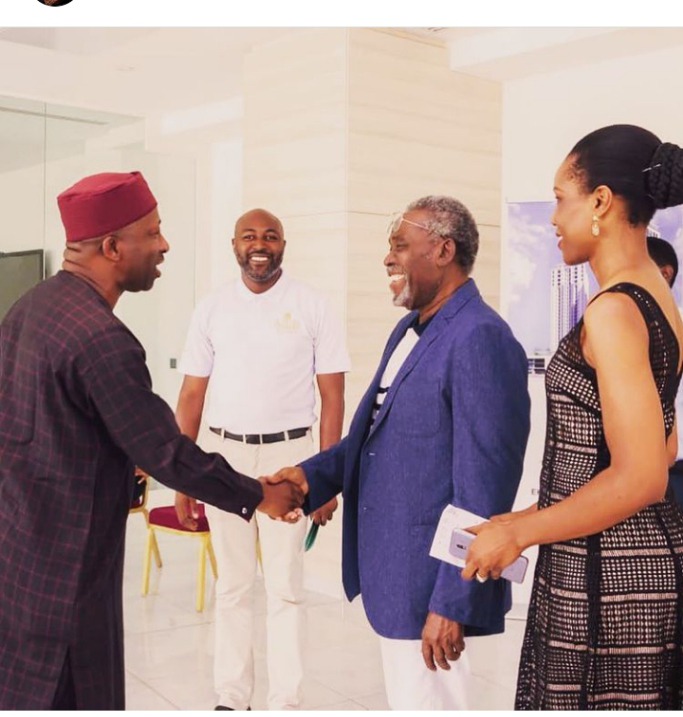 His love for acting and film production knows no bounds,that's why he has been in it for a long time. His is a good 'interpreter and one of the best manipulator of words. 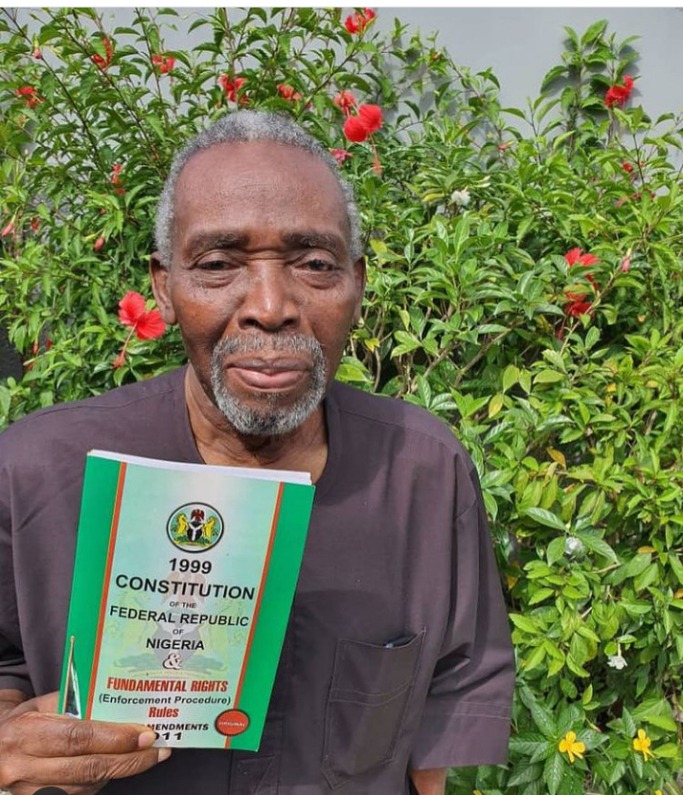 For the love for the movie industry and his decades of experience he is honoured with the Industry Merit Award for outstanding achievements in acting at the 2013 Africa Magic Viewers Choice Awards.' Also, AMAA conferred its Lifetime Achievement Awards on him in 2016. Here are his pictures and that of his family. 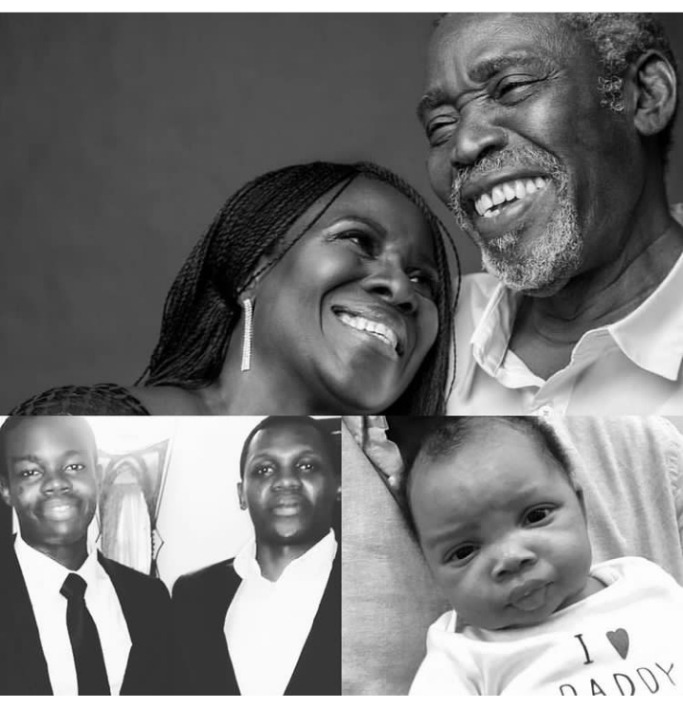 Erica Names Three Celebrities Who Are Following Her On Twitter

Mothers, Are You Travelling Soon? Check Out These 50 Uncommon Ankara Styles You Can Rock