Tonto Dikeh's son damaging her gadgets: Here's how celebrities can deal with such situations better

By OmoNaija (self media writer) | 25 days ago

Indeed, I fully understand that it is nobody's business to tell a celebrity mother or father how to take care of their kids. However, nowadays, there appears to be a rising trend of some kids giving their celebrity parents a hard time at home. 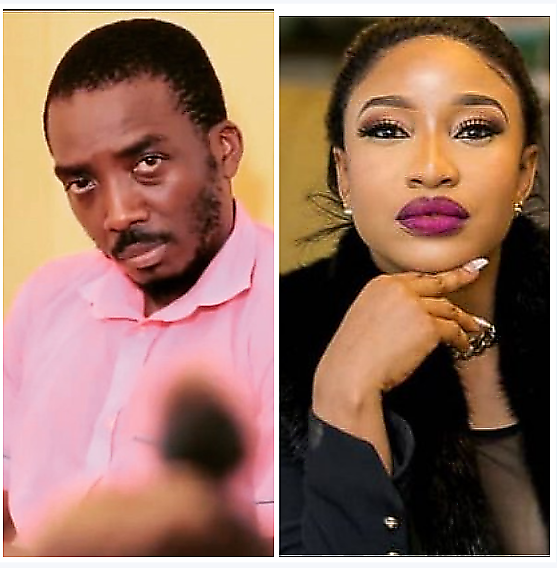 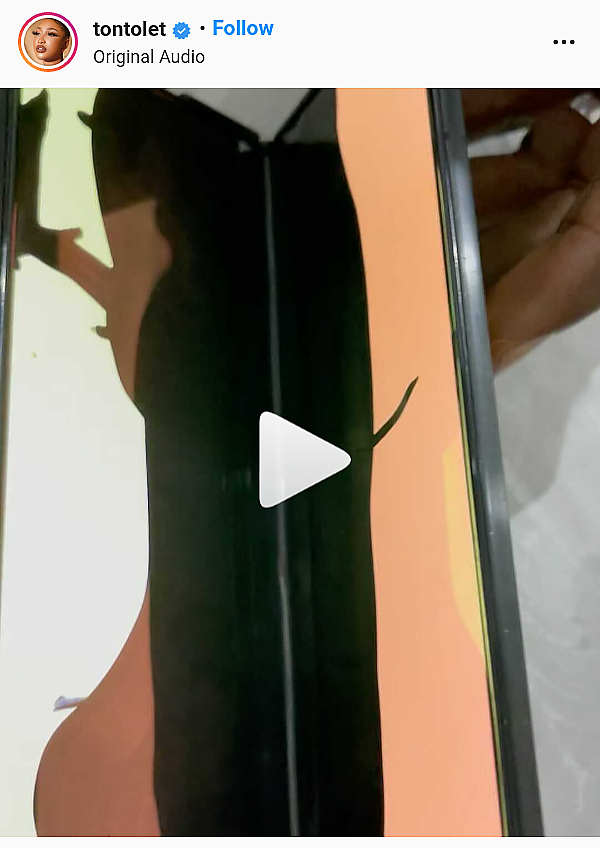 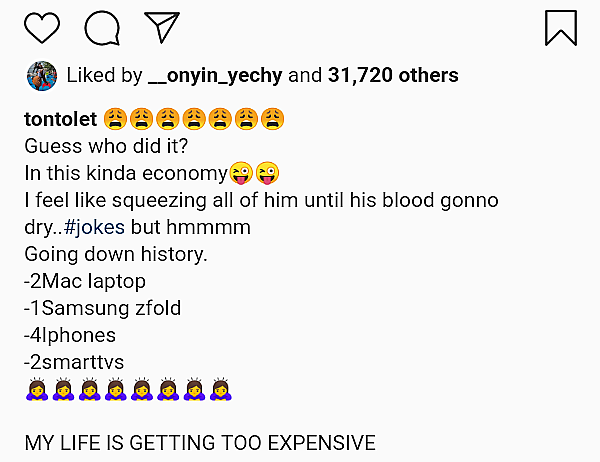 * Actress Tonto Dikeh, narrating her ordeal with her son

Particularly, as reported by their frustrated parents on social media, those kids have been damaging expensive gadgets at home, and, expectedly, their parents are not happy about the situation. Just a few weeks ago, Nigerian comedian, Bovi, called out his little son for destroying 3 expensive large screen TVs in their living room, only within a short period. Then, this week, it was the turn of Nigerian actress Tonto Dikeh who has now cried out via her Instagram page, accusing her 5-year-old son of damaging a wide range of expensive gadgets in the house. From Tonto's rants, the situation looked worse than that of Bovi's; regarding her scenario, her boy had damaged expensive gadgets including 4 iPhones and 2 smart TVs, to mention but a few.

While it appears to be coincidental, and, that the little kids may be showing some usual traits of exuberance, I still feel that such nonchalant acts should be checked appropriately early enough. That is, such acts should be checked properly soonest, indeed, before it largely manifests into a hobby for the child. Thus, in a way to at least help out the pained celebrity parents, I'm suggesting 2 constructive ways to curb such nonchalant acts, as outlined below:

(1) Make Your Kids Responsible By Introducing Them To Paying Fines: 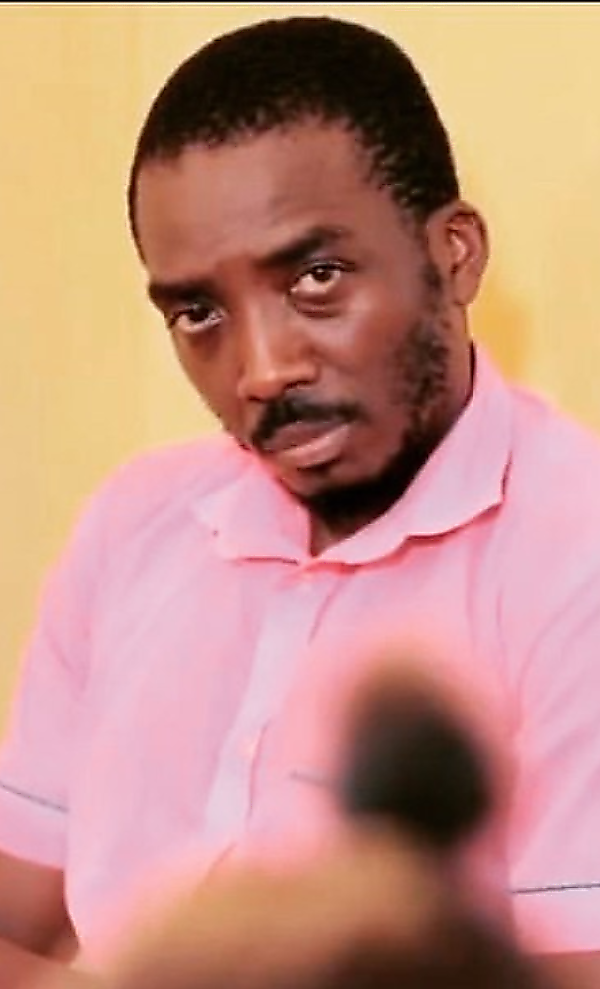 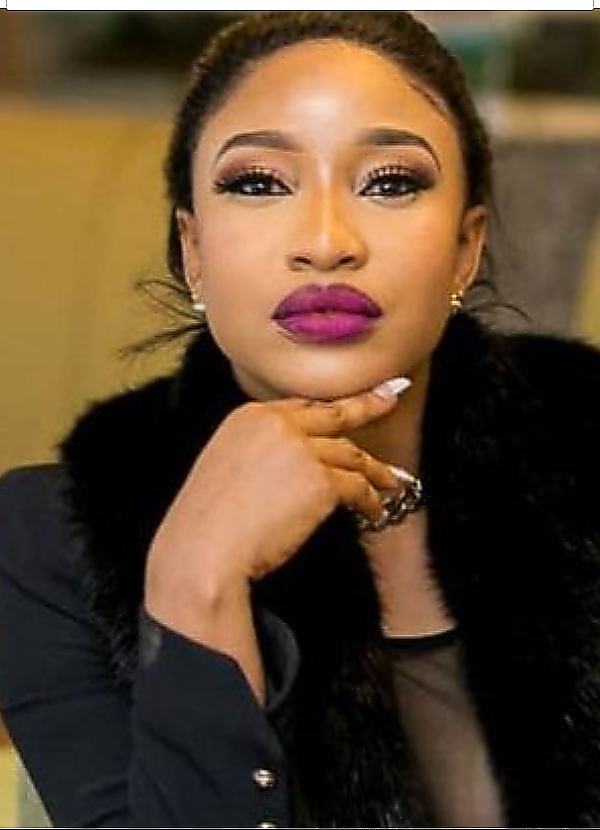 Regardless of the odds or circumstances, naturally, kids would always want to be kids, and of course, they love to behave as such. They crave so much freedom in whatever they engage in, and they prefer very little supervision anyways. However, it is now left for the parent to lay down the guidelines for proper conduct, and to avoid misconduct as much as possible. And, I believe one of such guidelines should be to introduce them to pay fines for any wrongdoings. Now, with such fines, of course, I don't mean paying it with money; I'm suggesting they pay the fines by denying them some privileges. Some privileges that they utterly enjoy daily, interestingly, should effectively be cut short & denied. There is a high probability, that when such kids are denied some essential freedoms, they would start behaving responsibly.

For instance, for a kid who usually loves to play video games for longer hours after his/her homework, the number of hours can be cut short to just 30minutes or less than an hour anyways. * Tonto Dikeh, and her son

Notably, aside from cutting short & denying such nonchalant kids some privileges, celebrity patents can also have a prohibition rule for them. And, such prohibition rule should entail having an age limit for them, especially for certain gadgets that are essential to the patents too. Ordinarily, for little children within the age limit of 2 - 8 years, vital items including iPhones & smart TVs should be out of reach for such kids. Though, to make it clear, it doesn't mean they cannot have access to those gadgets. But, they can only have access to such important appliances with the presence & supervision of the parents. Ultimately, that can largely save the celebrity parents some huge costs by avoiding some unforeseen potential damages.

What do you think about my suggestions?