By GOODWORLD (self media writer) | 10 months ago

The African Continent has over the decades produced some outstanding musicians that has put the continent out there.

Great musicians from the African soil have produced music that has travelled across the world.

African music has long been a global phenomenon, even before the last two centuries. Currently, there has been a facelift and most countries that were previously known as musical superpowers in the region have lost their titles to others. 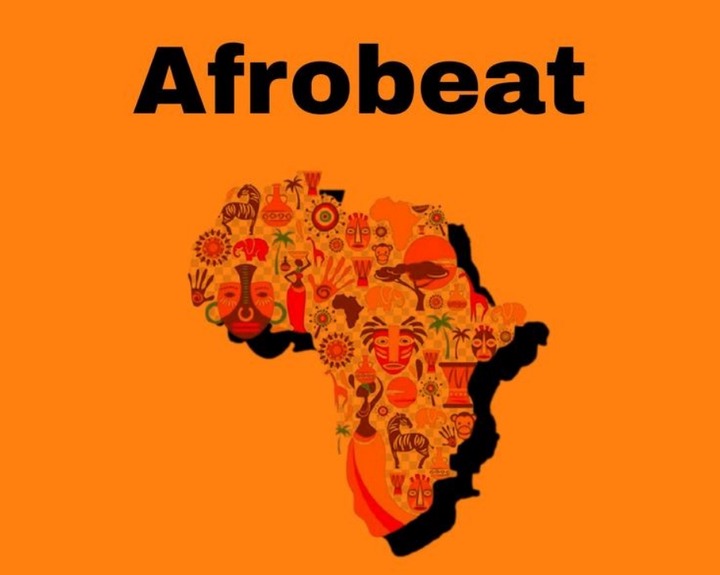 In this article, we would disclose the Top 5 African Countries with the best music Industry;

At our number 5 spot is Kenya. Kenya is not only known for its scenic landscape and discipline in preserving its wildlife, but it's also known for good music. Music in Kenya are made in over 40 soothing languages.

There’s the Zanzibar taarab music, the rock and roll and even the funky music that has positioned them as one of the best out there in the African music industry.

Kenya keeps bringing up top musicians every year to challenge the giants from other countries.

The likes of Souti Sol, Kaligraph Jones, Eric Wainaina, Kansoul, King Kaka and Karu are all living proofs of this assertion.

Senegal which is a French-speaking country located in the western part of Africa have tremendous success in blending their traditional styles, instruments, rhythms and western music to produce something beautiful.

The musically-inclined generations over the decades have shown no fear in expressing themselves in music using the French language.

Senegal is a top African country in terms of music industry all thanks to some of their big arts like MC Solaar, Fatou Guewel, Daara J and many more.

If you’re a fan of Francophone music, then you know that there is no way you’d miss adding Senegalese music to your playlist. It just has to be there!

Ghana was, at some point, the beacon of African music. It is believed the legendary Fela Kuti was in Ghana to learn music, even before he became a star and made Nigerian music very popular.

Ghana has, since its independence, had some wonderful musicians who put her on the global maps. The likes of Amakye Dede, Eric Agyeman, E.T Mensah, Papa Yankson handed down a strong legacy to the younger generation who have kept the work moving.

The likes of Sarkodie, Stonebwoy, Kwabena Kwabena, Kojo Antwi, Efya, Mizvee, Kuami Eugene and all other younger generations of musicians have kept the music industry of Ghana moving.

Ghanaian musicians have found inspiration from their native instruments like the talking drum, seperewa, xylophone, azatse, kpanlogo to make music that could mend even a broken heart. Gospel wise, they’ve had Sonnie Badu, Joe Mettle and others who also represent Ghana both in Africa and globally.

Ghana undoubtedly has one of the best music industries in Africa.

They are known for producing quality contemporary musical vibes with their ear-pleasing languages and beautiful melodies.

South Africa music is unique as you can easily differentiate the sound from that of every other country. They have a special feel of their cultural elements embedded in their music.

Last but definitely not least is Nigeria. Nigeria is one of the leading Musical giants from Africa. The musical history of Nigeria boasts of the Legendary Fela Kuti, who was a pan-Africanist and pioneer of Afro beat music. He has been of great inspiration to many Nigerian musicians.

Today, Nigerian music is loved and appreciated globally because of its involvement with Internationally-listed acts.

Nigeria is widely represented in the industry by both genders. Males celebrities like Grammy-winning pair of Wizkid and Burna boy, others include Davido, Patoranking Olamide, Mr Eazi, Flavour and Don Jazzy  are all household names across Africa and the world.

Women such as Yemi Alade, Tiwa Savage, Teni, Simi and the rest are also very outstanding and represent Nigeria on the International Scenes.

Even in the gospel industry, we’ve had to fall in love with the likes of Sinach, Frank Edwards, Nathaniel Bassey, Mercy Chinwo, Joe praise and many others.