You Can Become A Nollywood Movie Star Without Stress

By Angelone (self media writer) | 2 years ago

Movie stars are among the most popular and favorite celebrities of many people around the world. Since the advent of what is now regarded as Nollywood, which is the unifying appellation ascribed to the Nigerian movie industry, a lot of individuals have emerged as movie stars. Many of them have also become very wealthy and influential, rubbing shoulders with high and mighty people in the society from virtually all walks of life. 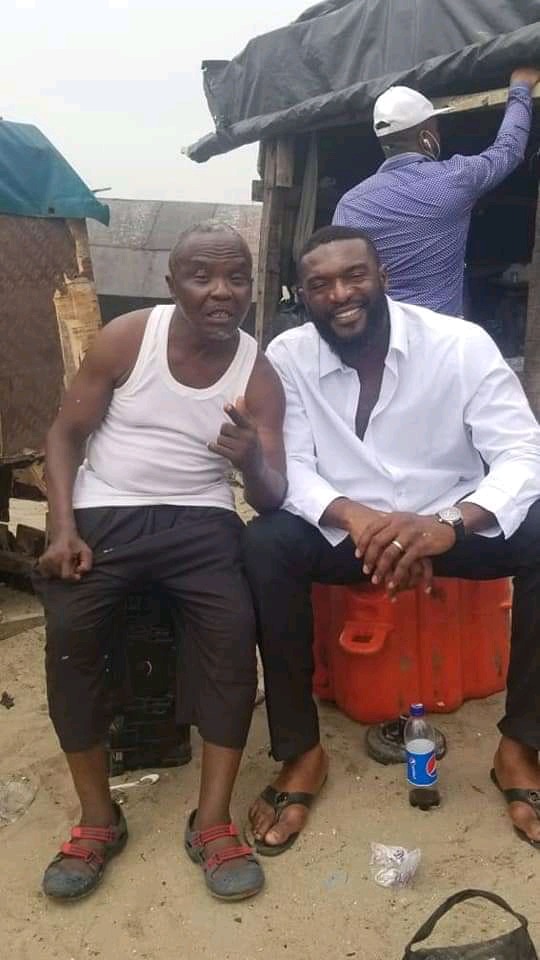 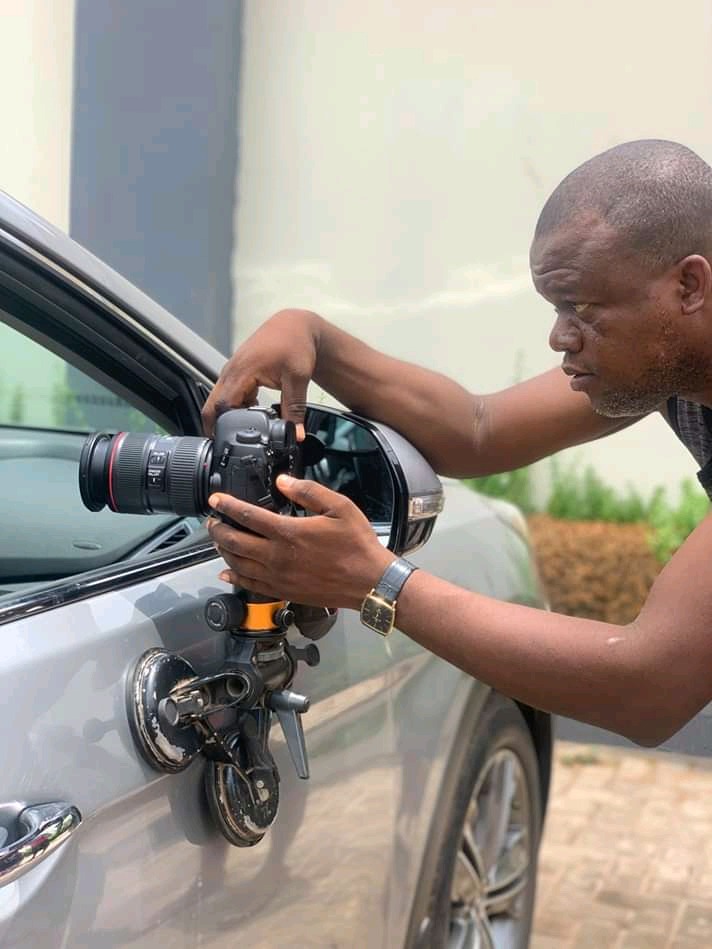 Nollywood catapulted itself into prominence in the early 90s with the unveiling of the first blockbuster home video movie known as "Living In Bondage", which incidentally was produced in Igbo language with English subtitles. Before then, there were several other cinema and home video movies, mostly from Yoruba producers, but they never really held the people spellbound as Living In Bondage did. This was the birth of Nollywood, which soon became a thriving multi-billion naira industrial entity.

Over the years, Nollywood has produced stars and superstars, both young and not so young, that are seen as role models for the younger generation. 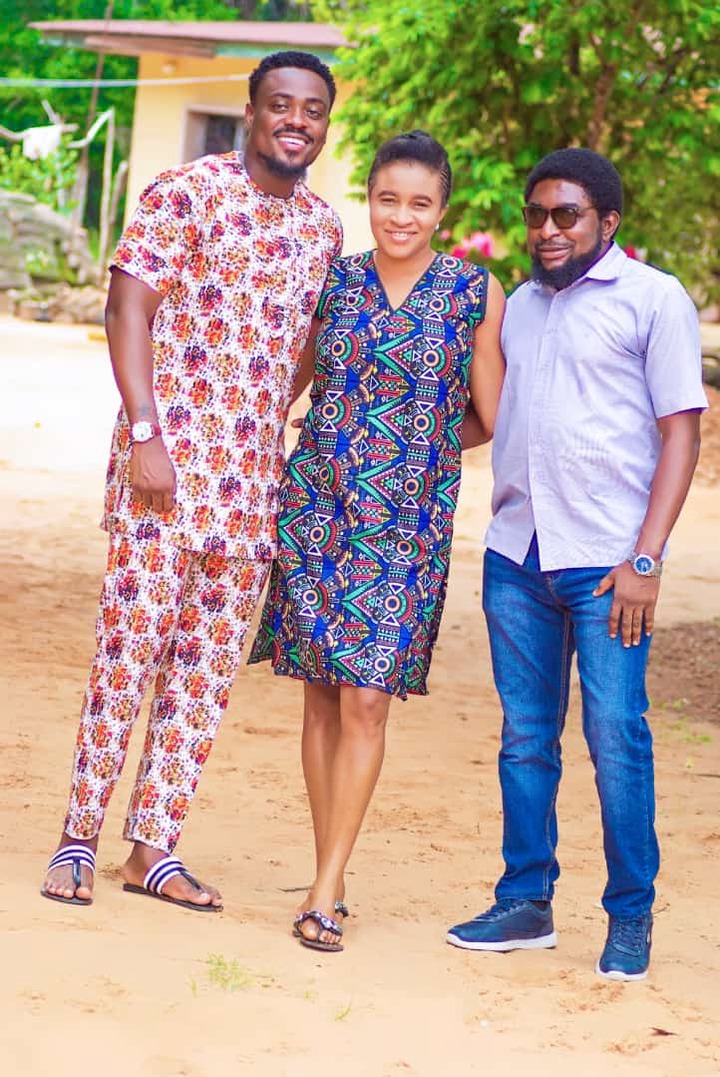 To become a movie star and make regular appearances in Nollywood movies is not so difficult if you are naturally talented and have a flair for acting. These are the steps you must follow to achieve your dream.

First you must be very fluent in whatever language category of the movies you desire to feature in, eg: Yoruba, Hausa, Igbo, Pidgin and English.

Normally, movie producers call for auditions to select actors, but most of them prefer to call established actors they have severally worked with. For a newbie to make an impact and carve a niche for him/herself, such aspiring actor must partner with other upcomers to create interesting low budget movies which they would have to shoot and upload to a YouTube channel. Gradually, they would all become prominent actors on their own. 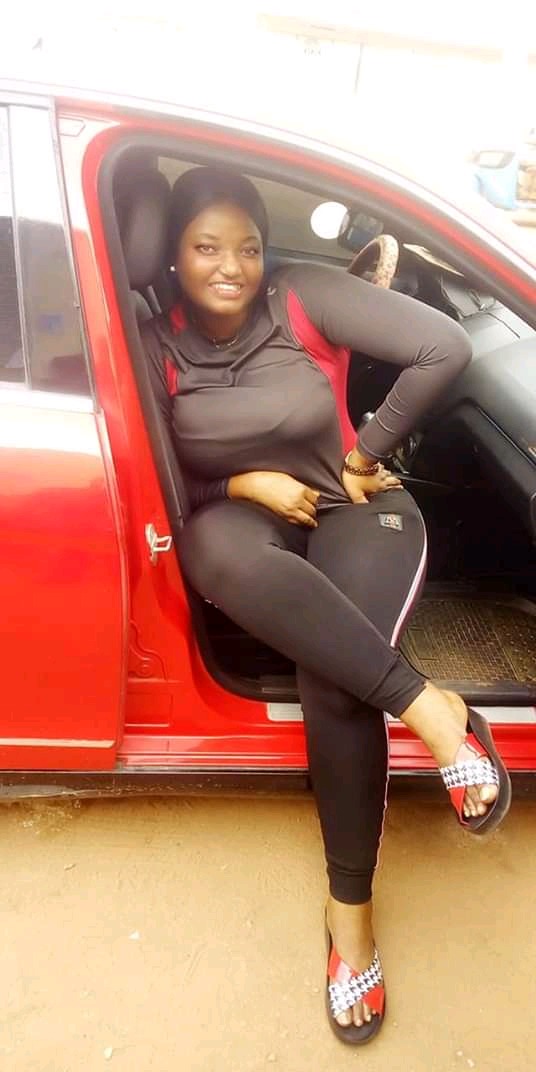 Remember the story of Emmanuella and the Mark Angel comedy crew. They started by using their phone to shoot their comedy skits and before long, they became superstars, earning thousands of dollars from YouTube every month.

You have to start now by developing a story, if possible write a standard movie script or a short skit of about ten to fifteen minutes. Get a professional screenwriter to write the screenplay. Organize some people in your neighborhood, like your friends and family who are equally creative. You can use your Android phone with a high resolution camera to shoot. Have a good video editor to edit it for you, then create your own YouTube channel and start uploading all your videos.

If you follow these simple steps, you're on your way to becoming a movie star. It's that simple. Try it.

Content created and supplied by: Angelone (via Opera News )