By FarukAbk (self meida writer) | 22 days

Whether positive or negative, fans will always have something to say about the fashion sense of celebrities.

Burna Boy has been the topic of discussion all over social media platforms after he shared a picture of himself holding a female bag. The artist took the picture on his way to Berlin, Germany.

People found the outfit strange. Some even claimed the bag belongs to his girlfriend, Stefflon Don.

Anyway, Faruk Abk Gist is here to show you the top five male celebrities who were seen dressed in female clothing:

Sean Combs, popularly known as 'P Diddy' is one of the most successful rappers, producers and dancers. He was once spotted wearing a skirt. 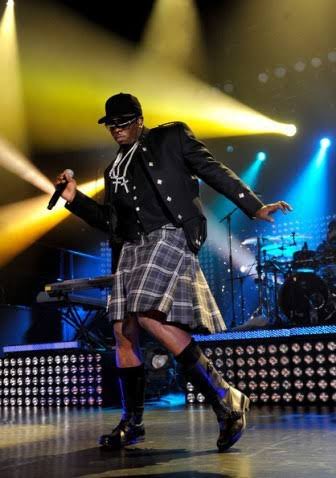 His real name is Yasin Bey aka Mos Def. He appeared in 2014 Music Exchange putting a wrap around his waist. 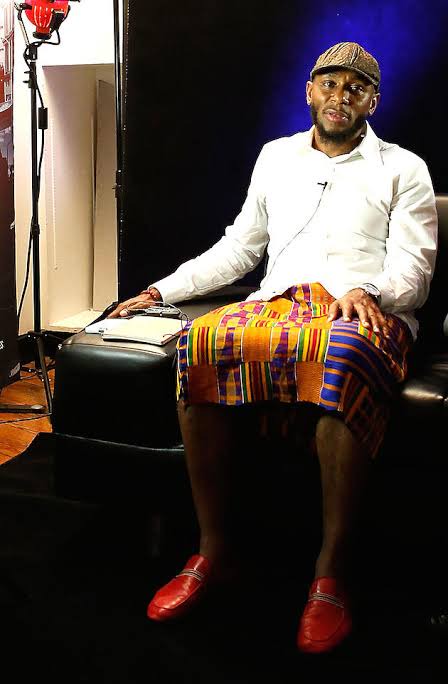 Yatchy is a famous Hip-Hop artist who appeared dressed in a female costume in his music video featuring Drake. In the video, he imitated Oprah Winfrey. 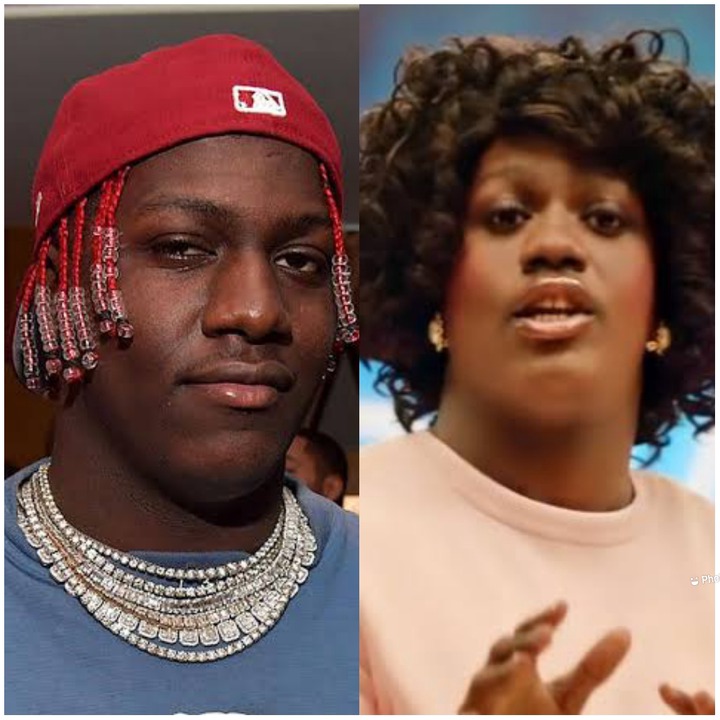 Sanjay Dutt is a Bollywood actor who mostly played the role of a villan in action movies. He had appeared completely dressed as a female in movies. 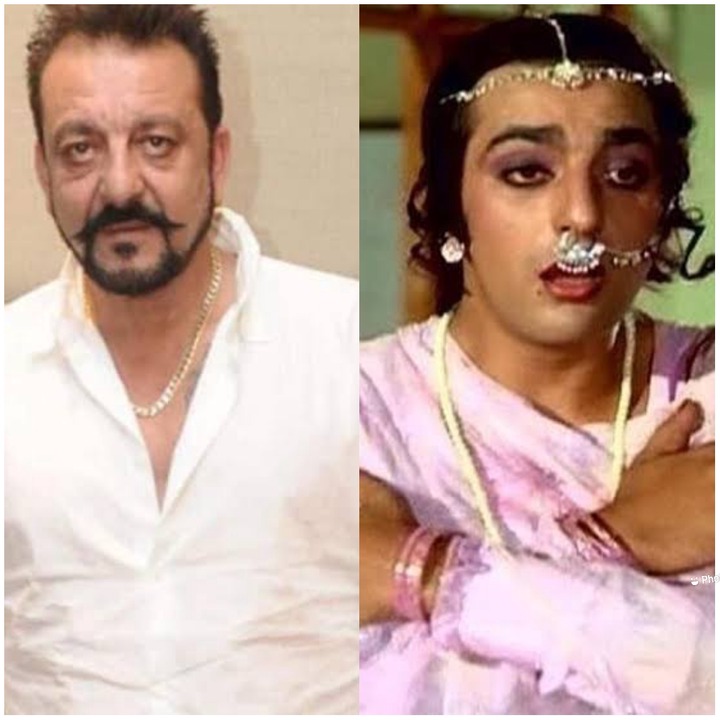 The funny nollywood actor has appeared dressed as woman in one of several movies. 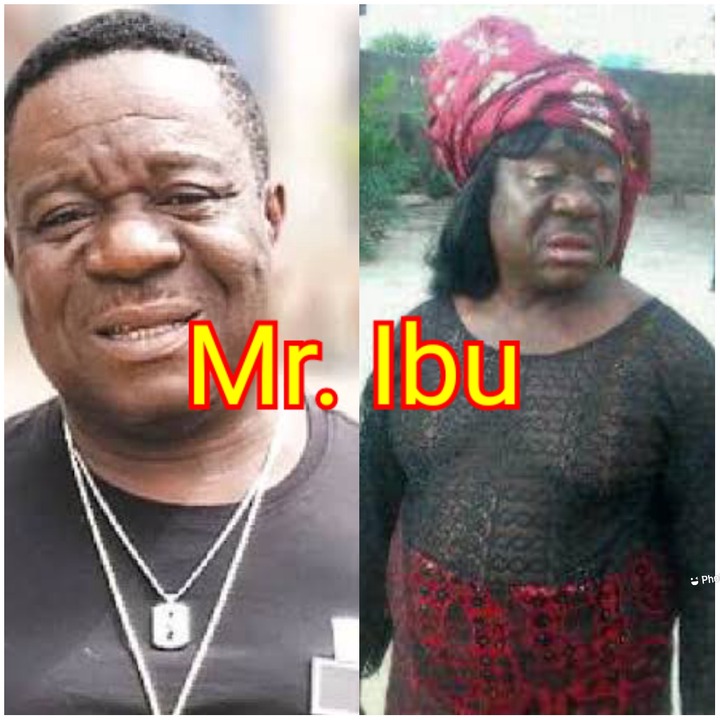 These celebrities all have different motives for their dress code. Whatever the motive is, one thing we cannot deny is that they look funny and creative.

Alicia Keys Celebrates Her Mother's Birthday, Shares Heartwarming Message And Photos Of Her

Mixed reactions as man in Ikeja, Lagos State is rescued from committing suicide