Meet The Four (4) Year Old Boy Who Can Speak And Also Interpret Over 200 Yoruba Proverbs.

By Walex (self media writer) | 9 months ago

All children have an unlocked potential but what is different within them is the time and ways they display that potential. A good example of one of those children is a child named Adebayo Israel Olamilekan but he is popularly known as Adigun Olowe Yoruba who has been endowed with a special gift from God since his childhood. 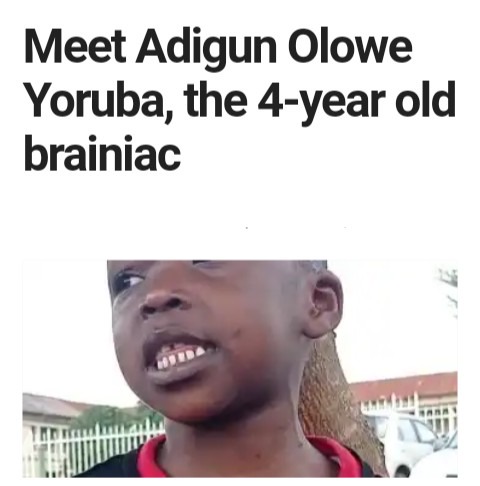 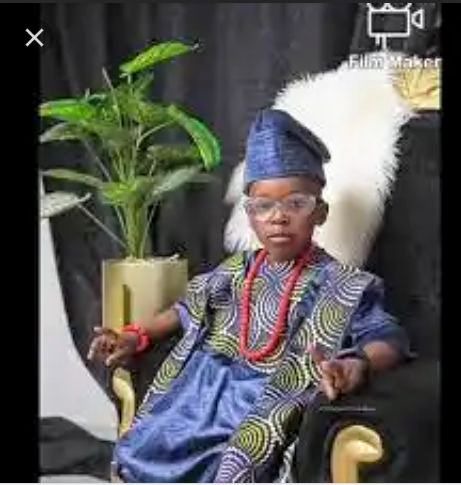 Mr Adebayo Oladimeji Ishola who happens to be his father sheds light on how Adigun Olowe Yoruba had this unbelievable attributes. He said it all started one day when his wife and him were have a discussion and for him to make his point clear he had to dig deep with a Yoruba proverb, but before he knew it his son had come to he and told him that he had already memorized the proverb. He said that he was shocked at first and told him to recite the proverb again. The proverb goes thus "Aye ko ooto, orun o fe eke, which means that the world rejects the truth but the heaven is again deception. After seeing how well he had recited it, mr Adebayo gave his son another proverb and poem for him to memorized of which he did with in a flash. From that day onwards, he had seen that his son will be a good patriot of his tradition in the future. 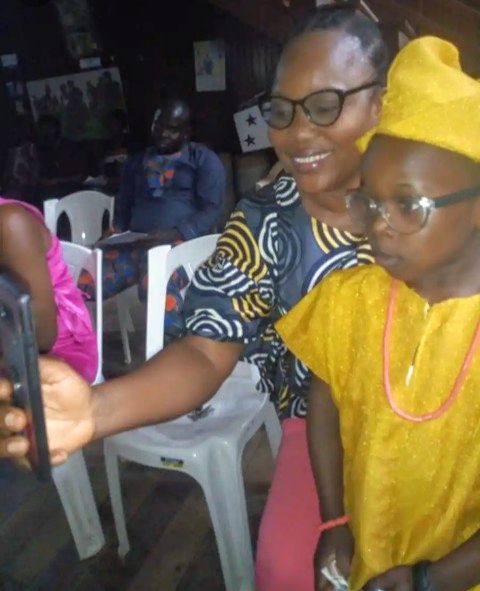 Mr Adebayo who has seen his son abilities consider's Adigun Olowe Yoruba as a blessing to his family and also has a comfort to the challenges he has faced through in his life. According to him, he said that he had a difficulties in growing up as he had to drop out from the University after his father death to be with his mother at the hospital who also later died eight months after his father's death. Although he later re-enroll to get his bachelor's degree in economics but it was not a rosy and pleasant experience but he is still thankful to God for giving him Israel. 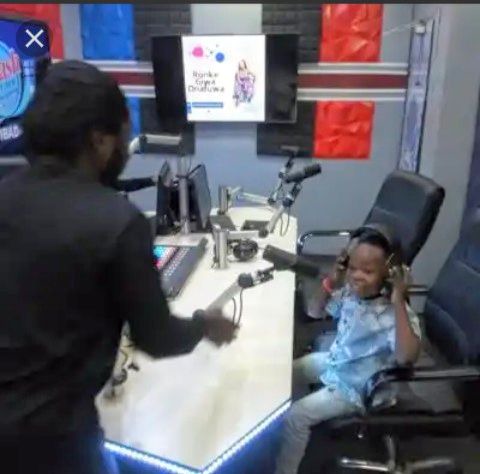 In an interview, Mr Adebayo said that his son has his father's attributes of speaking in parables. He also added by saying that Adigun is a very playful, talky, troublesome yet intelligent four year old boy. 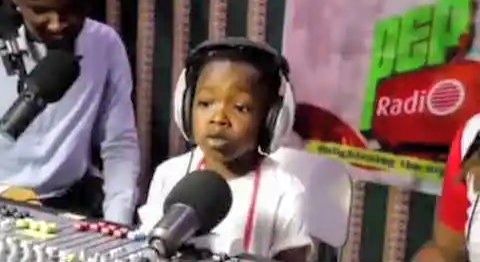 Mr Adebayo also said that he his surprised on how well the boy can store information in his memory and still them at a faster rate due to the fact that the boy behaves and sleep at that same time most of his age group sleeps and has no special alone time. 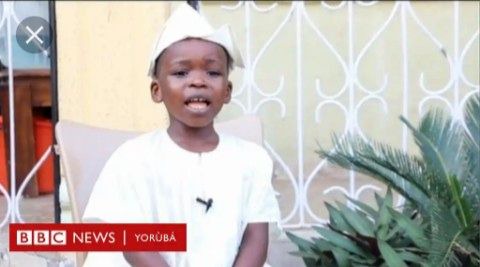 The Adebayo's think that the act is a blessing from God due to the fact that his birth almost a year that they lost their first child. 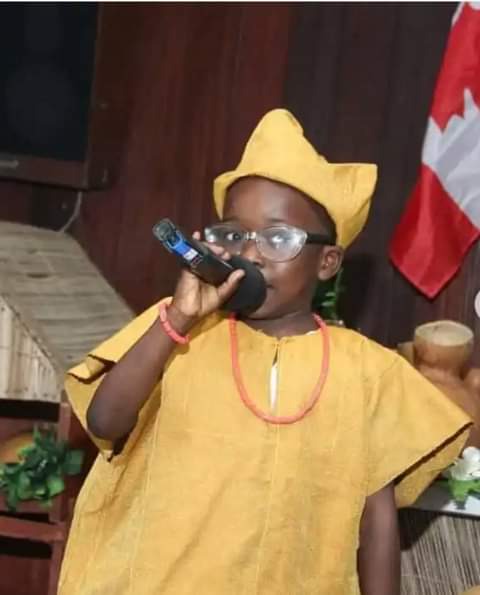 Mr Adebayo has also confessed that Adigun sometimes outsmart him in terms of intelligence. 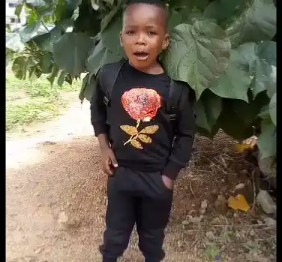 In an interview with Mrs Adebayo Olateju Gbonjubola who is the mother of Adigun Olowe, stated that she is very happy to be his mother and very grateful to God for giving her Adigun and the only way to shoe her gratitude his to shower him with parental care for him to get and realize his potentials. 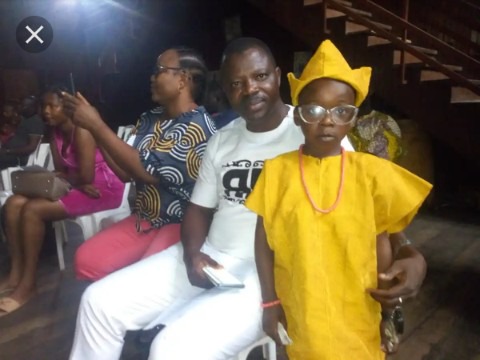 In an interview with Adigun Olowe Yoruba himself, he said that he is four year old boy and also said that his father has been his source of inspiration and also promised that he will be a good model to his peers and will continue to give his fans and supporters that best. 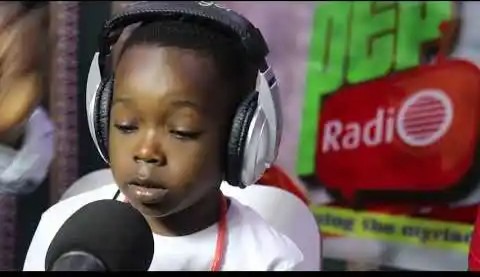 As for me I pray he grows old enough for his potentials to be realized and his goals in life accomplish.

Content created and supplied by: Walex (via Opera News )