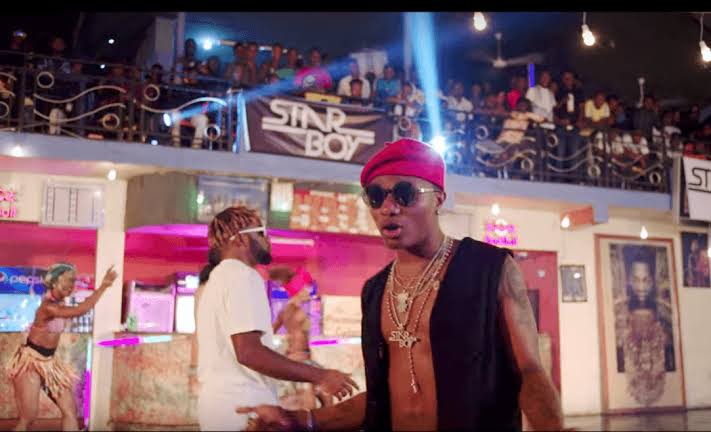 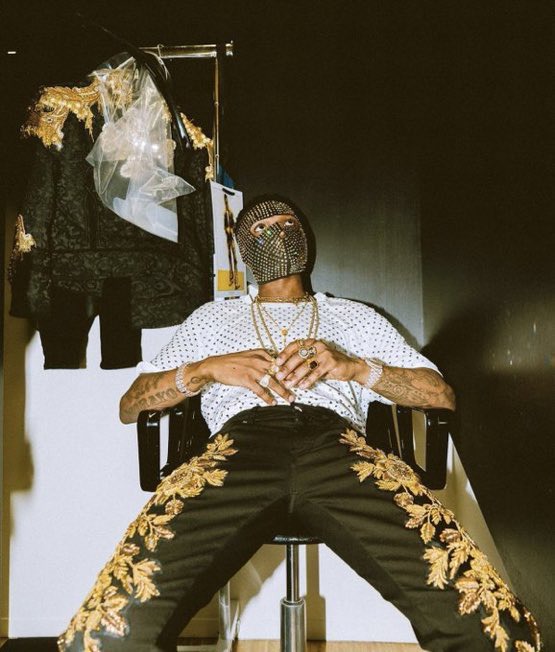 Earlier today, Beyonce's much hyped Black is King documentary premiered on Disney television. It was rumored much earlier on that the said documentary was to feature the visuals of her widely acclaimed single, brown skin girl featuring our very own starboy Wizkid.

A lot of fans were conflicted as to whether or not they were to expect a guest appearance from Starboy on it. Doubts have been put to rest however as the Disney documentary/ brown skin girl visual is finally here and it did feature Wizkid.

His tweet read "Good morning to wake up, Disney owes me 100 million dollars". Could it be Starboy just making expensive jokes as he's typically known for or is his net worth really about to go up by over 250 million Naira?