By Moyodele (self meida writer) | 21 days

We will be talking about a very important topic today, to clear the believe of most people about actors and actresses. I will be showing you Nollywood actors and actresses who have been embarrassed by people because of certain roles they played in a movie.

See Some Nollywood Actors who have been embarrassed publicly for certain roles they play.

Mike is a renowned Nollywood actor and producer who has made fame in the movie industry.

According to reports, Mike was publicly embarrassed by an elderly woman due to a role he played in a movie "Moment of Truth".In the movie he was asked to play a role whereby he will be so angry with "Chioma Chukwuka". but to the woman's understanding it was a real scene and she grew hatred for Mike, until that faithful day when she met with the actor face to face and came down from her car and starting rendering insult on the cactor, saying, why will he treat "Chioma Chukwuka" like that. Reports had it that she went as far as slapping "Mike Ezuruonye".

Though, the woman later understand it was just an act and plead to have lunch with mike and they both became friends. 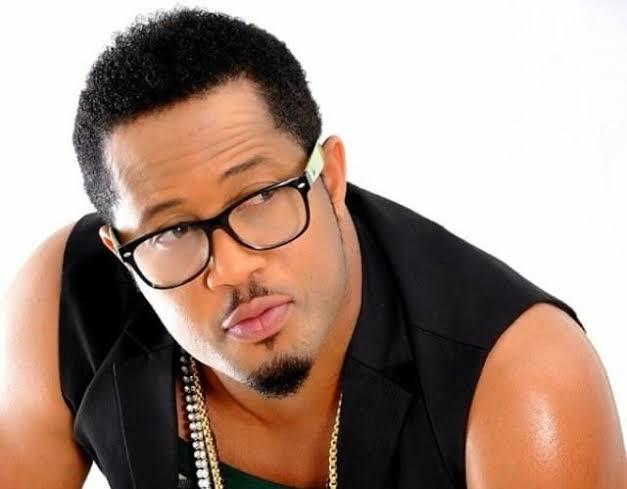 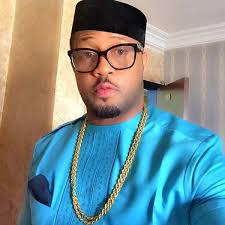 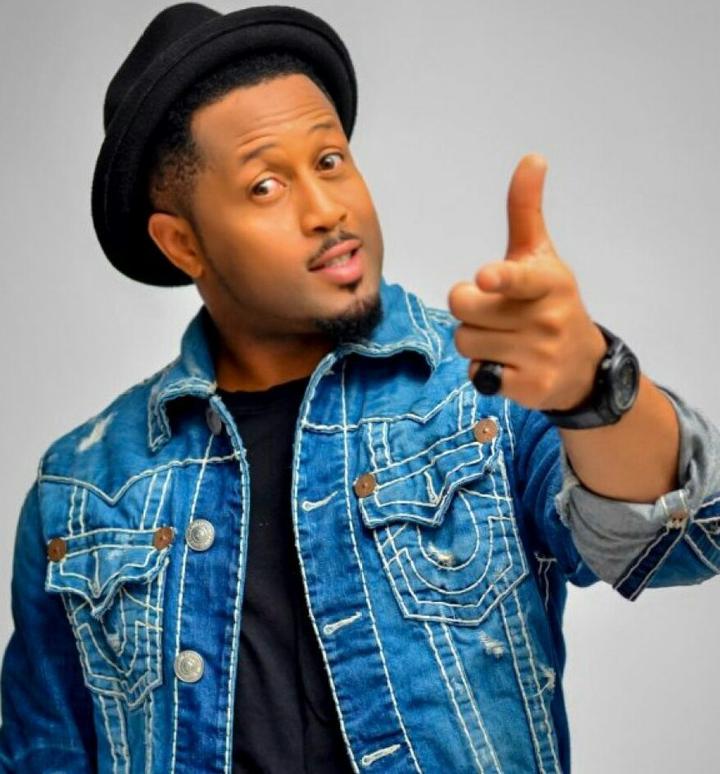 Oge Okoye is one of the most beautiful Nollywood actress, who has gain popularity in her acting career. Oge was also embarrassed due to a role she play along side with Mercy Johnson in a movie "The Corporate Maid", where Oge was asked to act as a married woman but was later a lesbian.

According to reports the actress said she was at the galleria, when a young lady told her she love her movies and whispered to her, asking her, "Are you really a lesbian". 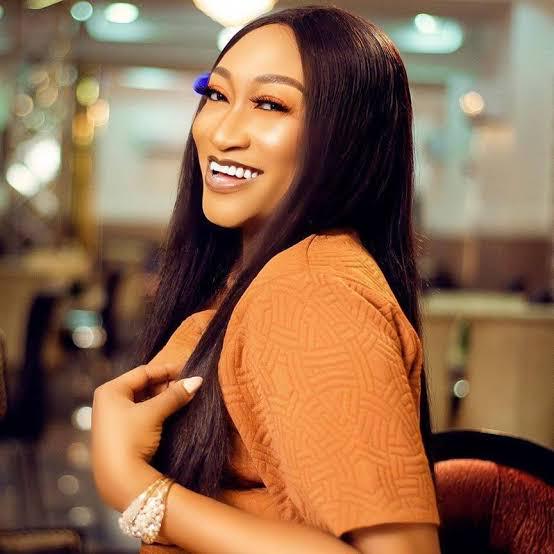 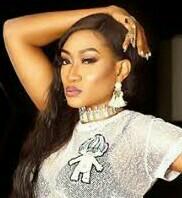 Charles Okafor is one of the popular Nollywood actors who was embarrassed publicly for a role he played in a movie as a "ritualist that murdered an okada rider for ritual".

According to reports, he was going for lunch when some okada men saw him and started accusing him that he is a ritualist that use okada men for ritual, after much embarrassment, the actor make them understand it was only an act in a movie. 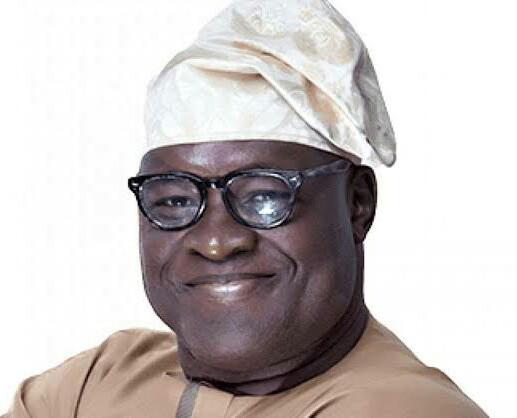 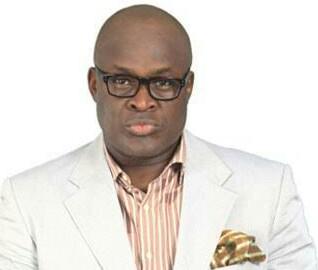 5 Nigerian Celebrities Who Are Husband And Wife In Real Life