By Johnniepen (self media writer) | 1 month ago

Adebayo Faleti, a veteran actor and dramatist, died in July 2017. He passed away at the age of 86 at his home in Ibadan. Adebayo Faleti was a gifted man who is remembered differently by different people: he was an actor, dramatist, poet, and teacher. 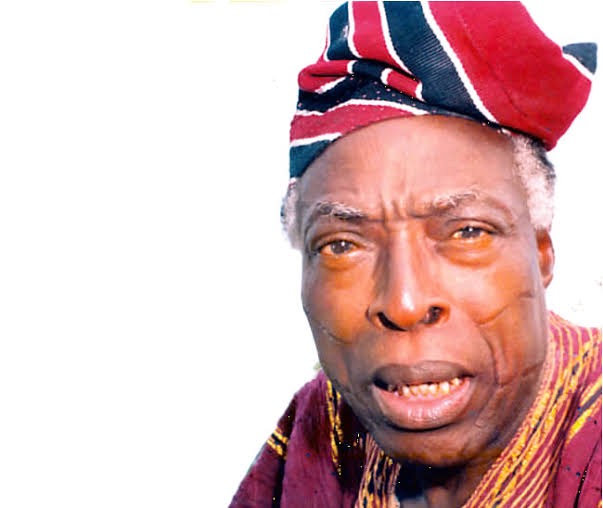 Many people remember Adebayo Faleti for his movies, but he also had some great achievements that will be passed down from generation to generation. Here are three examples of such achievements.

1. He Was The Country's First Newscaster. 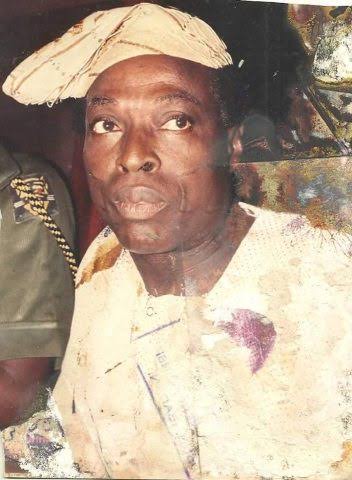 Today, on-air personalities such as Ebuka Obi-Uchendu and Toke Makinwa lead the pack, but the late Adebayo Faleti was a pioneer. He was Nigeria's first television and radio newscaster, as well as the first Yoruba presenter. He worked for the first television station in Nigeria, Western Nigeria Television (WNTV), which is now known as the Nigerian Television Authority (NTA).

2. He Made A Yoruba Translation of Nigeria's National Anthem. 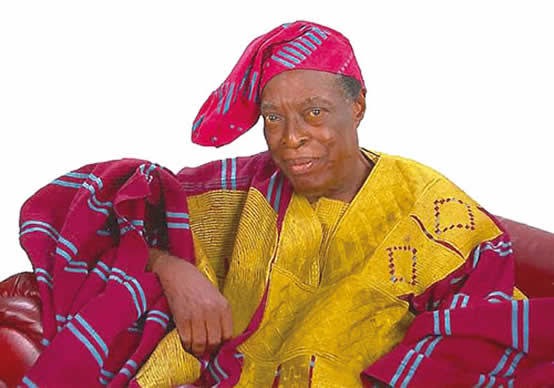 3. He Was Ife Odan's First Teacher. 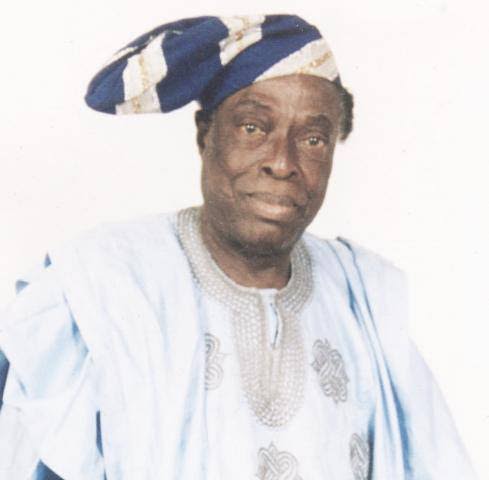 Faleti, unlike many of his friends, did not attend university immediately after finishing secondary school. Before attending university, he began working as a teacher. He was the first teacher at Ife Odan in Osun State, near Ejigbo Town.