By Sportsnews_writer (self meida writer) | 1 months 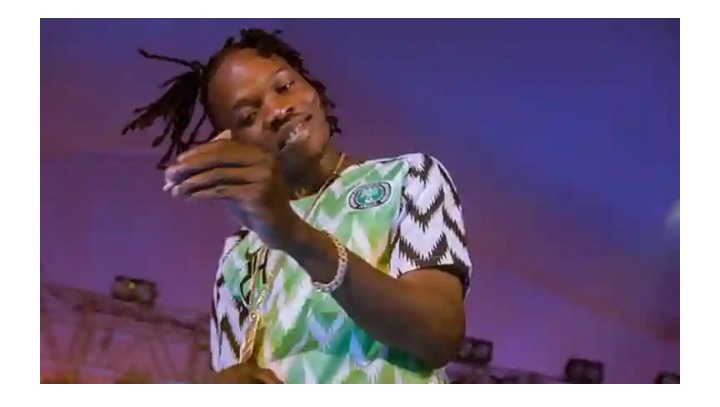 Naira Marley has released visuals of his new single ‘” Idi Oremi”. The video is a sequel to his 2019 single, “Opotoyi.” as he prepares to release his forthcoming EP.

The EP titled “2DS (Belong 2 Da Streets)” will be a follow-up to his 2019 EP, “Lord of Lamba”. While no date has been confirmed, the new body of work, as reported by Pulse, will drop between 2020’s final quarter.

Naira Marley started his musical career in 2015 after releasing “Marry Juana”, his debut single which was co-produced by Max Twigz. This single was followed by his debut EP “Gotta Dance”.

His musical sojourn continued, as he collaborated with YBNL boss Olamide in 2017 for “Issa Goal”, a song that became a street anthem at the time, and was subsequently the theme song for the Super Eagles at the 2018 FIFA World Cup. 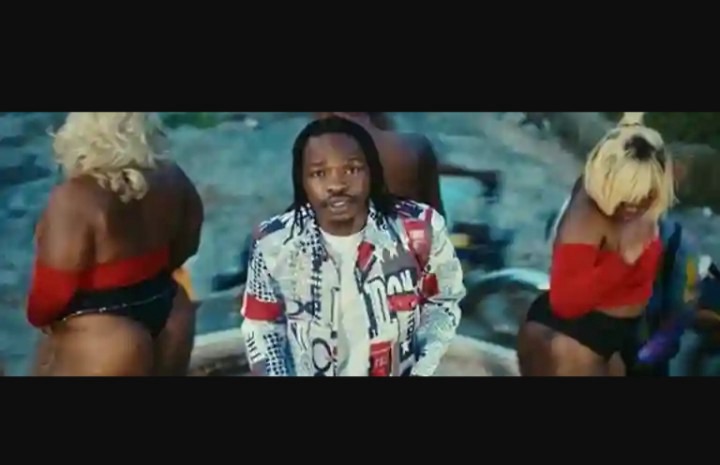 Riding off the success of the song, Naira Marley went on to feature other music stars like Falz, Slimcase, and Lil Kesh, on more of his songs.

Concluding 2018, he teamed up with Zlatan for the release of “Am I A Yahoo Boy”. This song made a lot of people perceive him as the voice of the street. The “Tesumole” crooner has a huge fan base who call themselves “Marlians.”

Content created and supplied by: Sportsnews_writer (via Opera News )

FICTION: I really Love Him , I Am Dying Inside Me But He Never Approaches Me For Once

If you forget your phone number, just dial these USSD codes to get it.

Opinion: Gov Umahi and his liberating voice of equity for Ndi-igbo a bold step taken in right direction