By Faymuz (self media writer) | 2 years ago 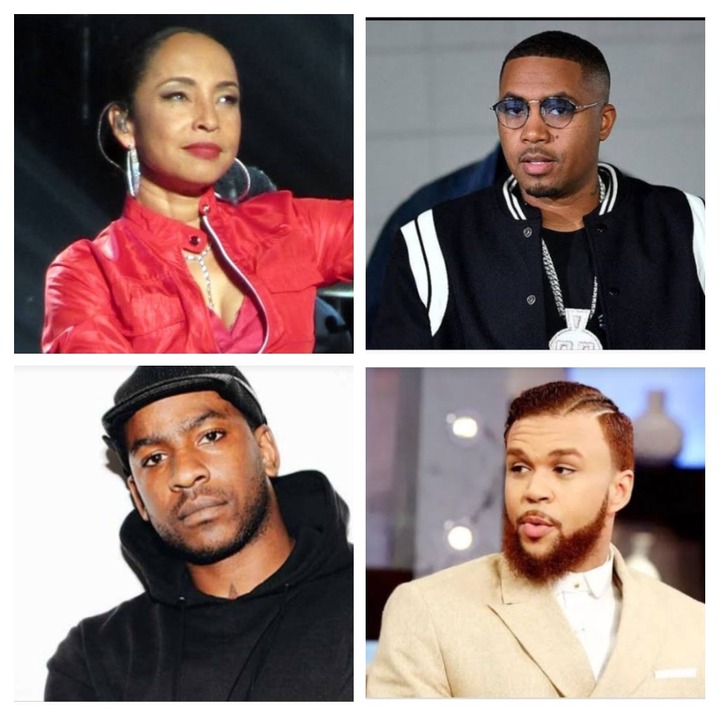 Joseph Junior Adenuga (born on 19 September 1982), known professionally as Skepta, is a British MC, rapper, songwriter, and record producer from Tottenham, North London. Skepta released his debut studio album The Greatest Hits in 2007 and his second album, Microphone Champion in 2009. Helen Folasade Adu CBE (born on January 16, 1959), known professionally as Sade Adu is an English singer, songwriter, and actress, known as the lead singer of her eponymous band. She has been credited as one of the most successful British female artists in history, and is often recognized as an influence on contemporary music. 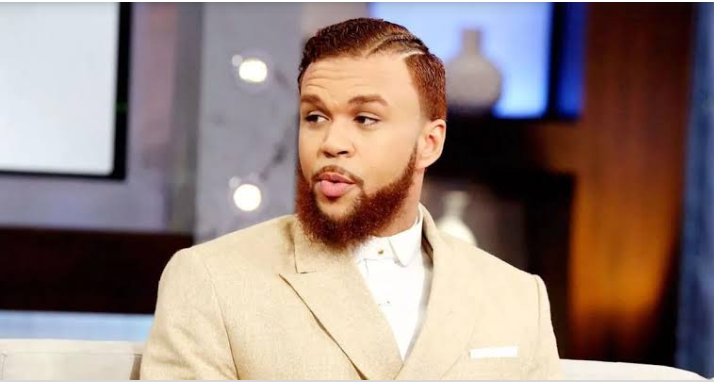 Jidenna Theodore Mobisson (born on May 4, 1985), better known mononymously as Jidenna, is a Nigerian-American rapper, singer, songwriter, and record producer. In 2015, Jidenna released two singles, “Classic Man” and “Yoga”, promoting Janelle Monae's label Wondaland Records compilation EP The Eephus with Epic Records. His debut album, The Chief was released on February 17, 2017, and peaked at number 38 on the Billboard 200. 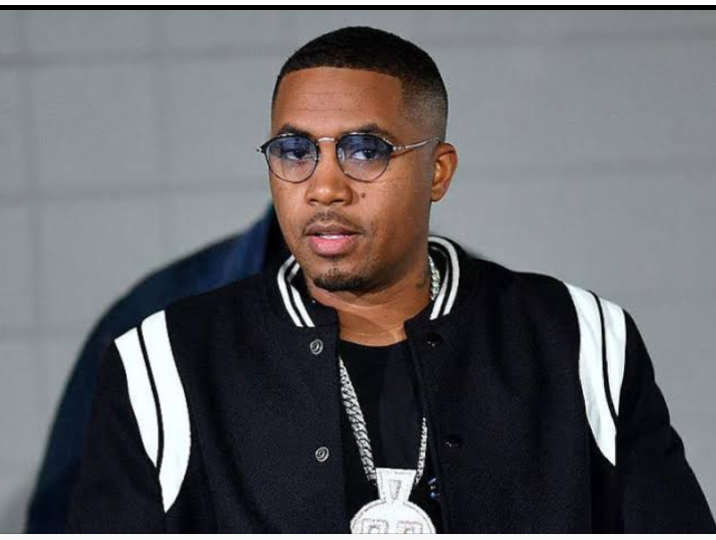 Nasir bin Olu Dara Jones (born on September 14, 1973), better known by his stage name Nas, is an American rapper, songwriter, entrepreneur, and investor. The son of jazz musician Olu Dara, Nas has released twelve studio albums since 1994, with seven of them certified platinum and multi-platinum in the US. Olubowale Victor Akintimehin (born on September 21, 1984), popularly known by his stage name Wale, is an American rapper. He first rose to prominence in 2006, when his song, "Dig Dug (Shake It)” became popular in his hometown.

Content created and supplied by: Faymuz (via Opera News )