The story of the music group - N.W.A.

N.W.A (an abbreviation for Niggaz Wit Attitudes) was an American hip hop group from Compton, California. They were among the earliest and most significant popularizers and controversial figures of the gangsta rap subgenre, and are widely considered as one of the greatest and most influential groups in the history of hip hop music. Active from 1987 to 1991, the rap group endured controversy Owing to their music's explicit lyrics which many viewed as being misogynist, as well as to it's glorification of drugs and crime. 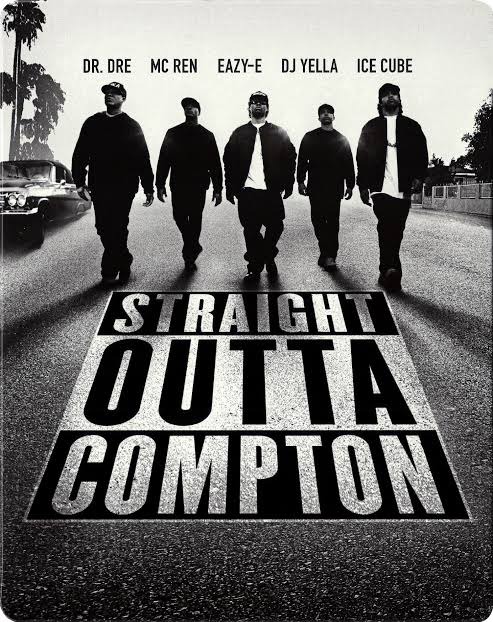 The group was subsequently banned from many mainstream American radio stations. Inspite of this, the group has sold over 10 million units in the United States alone. They were known for their deep hatred of the police system, which has sparked much controversy over the years. The original lineup, formed in early 1987 consisted of Arabian Prince, Dr. Dre, Eazy-E, and Ice Cube. DJ Yella and MC Ren joined later that year. They released their first compilation album as a group in 1987 called N.W.A and Posse. Arabian Prince left shortly after the release of their debut studio album, Straight Outta Compton, in 1989, with Ice Cube following suit in December. 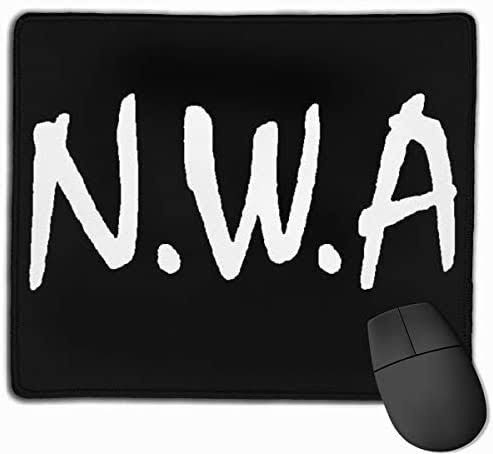 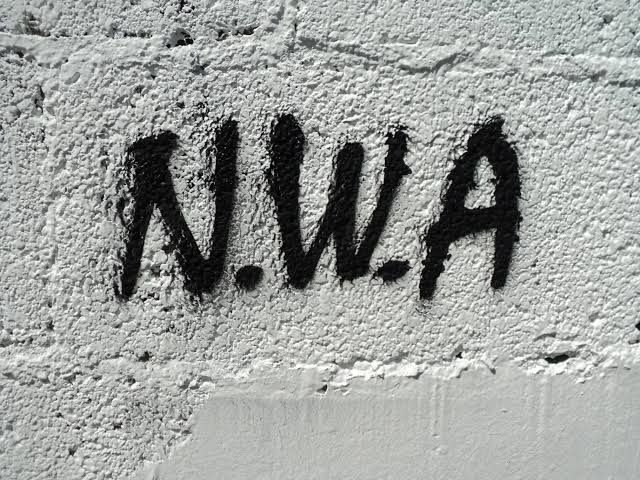 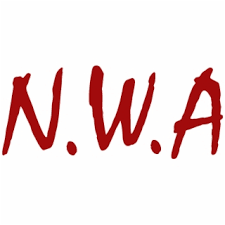 In 2016, the group was inducted into the Rock and Roll Hall of Fame, following three previous nominations. After 27 years of separation, the group reunited with surviving members Ice Cube, MC Ren, Dr. Dre, and DJ Yella taking the stage during the second weekend of the Coachella Valley Music and Arts Festival in April 2016, just days following the group's Rock N' Roll Hall of Fame induction. Members of the group are: 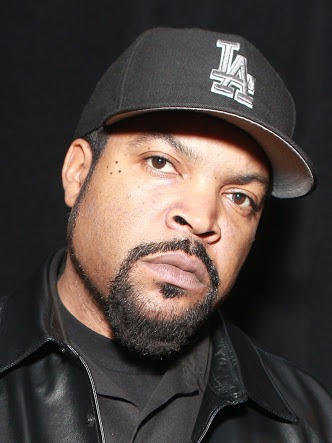 Content created and supplied by: Wazzy22 (via Opera News )