Avengers vs Justice League : Who will win?

By Emmanuelosaz (self media writer) | 2 years ago

The MCU(Marvel Cinematic Universe) and the DCEU(DC Extended Universe) are two powerful universe in comic book history. The MCU started in 2008 with the release of Iron man and since then, we've seen different iconic characters ranging from Thor to Ant man while the DCEU kicked off in 2013 with Man of Steel. The MCU has enjoyed massive success in the box office compared to the DCEU, which have so far failed to keep up with the MCU.

Ironically, I am a fan of both universe and I have always wanted to see a team up between the two universe which doesn't seem likely right now but could happen in the future. So, I've come up with a universe of my own where the two teams(Avengers and Justice League) face off in an intriguing battle. 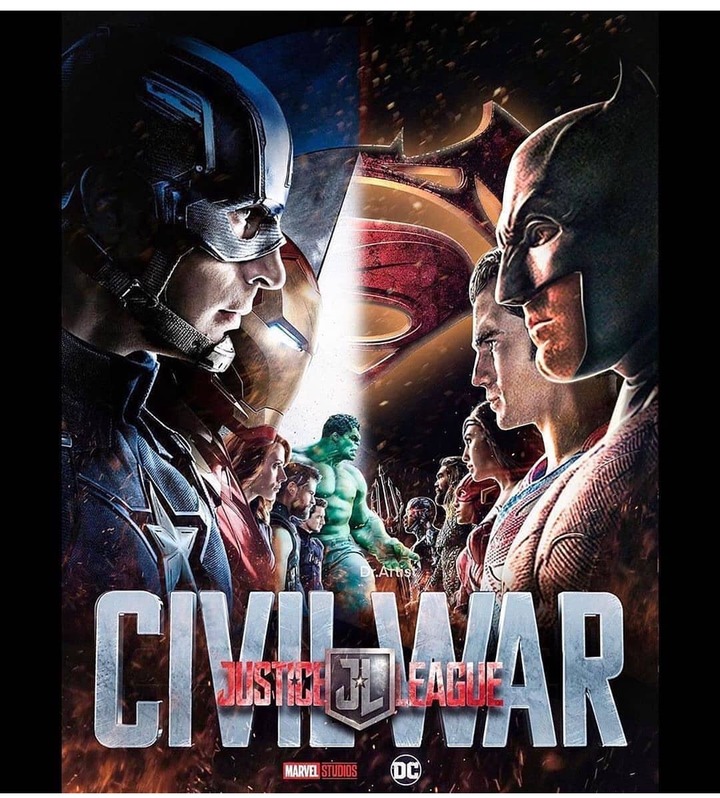 I am going with the six original line up for both teams in the movies so the Avengers consist of Captain America, Iron Man, Thor, Black Widow, Hawkeye and Hulk. While the Justice League has Superman, Batman, Wonder Woman, The Flash, Cyborg and Aquaman.

The winner of each duel is going to be based on his/her performances in the big screen so far and also their powers. So, let's get right into it! 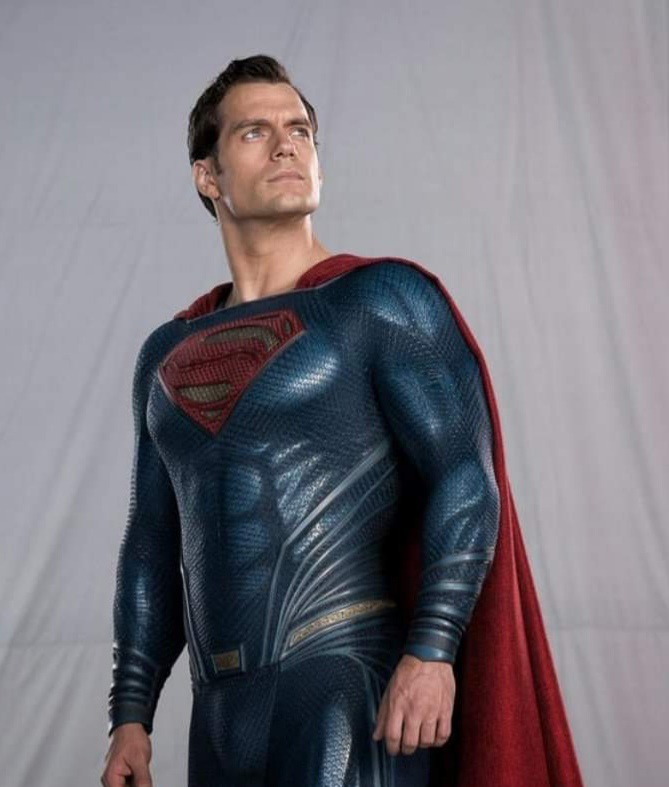 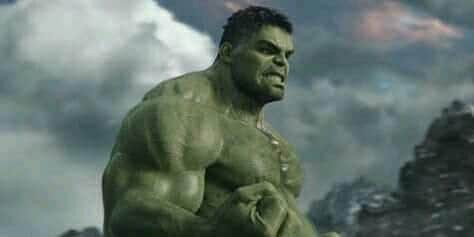 They are the heavy hitters in their respective teams. Superma made his big screen debut in the DCEU with Man of Steel and has also appeared in Batman vs Superman, Justice league and a cameo role in Shazam!. So far, Supes has proven to be the strongest member of the Justice League. He's faced off against Zod, Batman, Doomsday, the entire Justice League and Steppenwolf and has come out on top (Batman almost killed him though Bats was using green Kryptonite). Hulk is a founding member of the Avengers and has fought against Thor(twice! Lol), Ironman, Thanos, Ultron. We also saw him defeat a big black dog in Thor:Ragnarok and he even wanted to trade blows with Ragnarok which would have been interesting to watch but was stopped by Thor. Superman vs Hulk is going to be a long long fight but Superman edges this one, why? Because he's Superman! And Hulk is now Professor Hulk. Imagine Superman facing off with Professor Hulk. 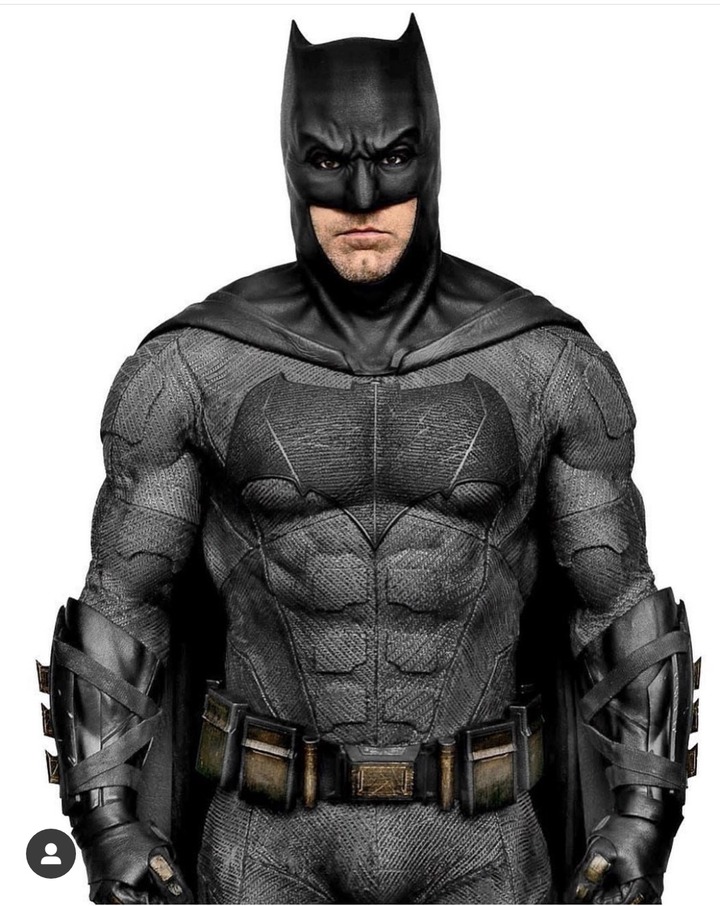 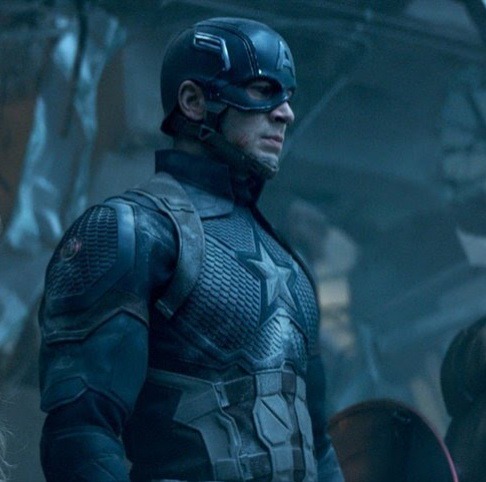 This is one fight I'd love to see but unfortunately, Captain America no longer exists in the MCU but it could still happen, you can never know. Batman has no powers but is one hell of a superhero. He's stood toe-to-toe with Superman and almost killed him(with the help of Kryptonite), Doomsday and Steppenwolf. He isn't afraid of going at it with Wonder woman or Aquaman either and with his hand to hand combat and gadgets, Bats is a force to reckon with. Captain America has also has great duels in the movies. He's fought against Red Skull, Thor, Iron man, Spiderman, Black Panther, Thanos demons, Winter Soldier and lastly, Thanos. Captain America is a super soldier. He possesses enhanced strength, speed, healing ability, incredible hand to hand combat, has his shield, can also wield Thor's hammer and Stombreaker. Batman would put up a good fight but Captain America wins this one. 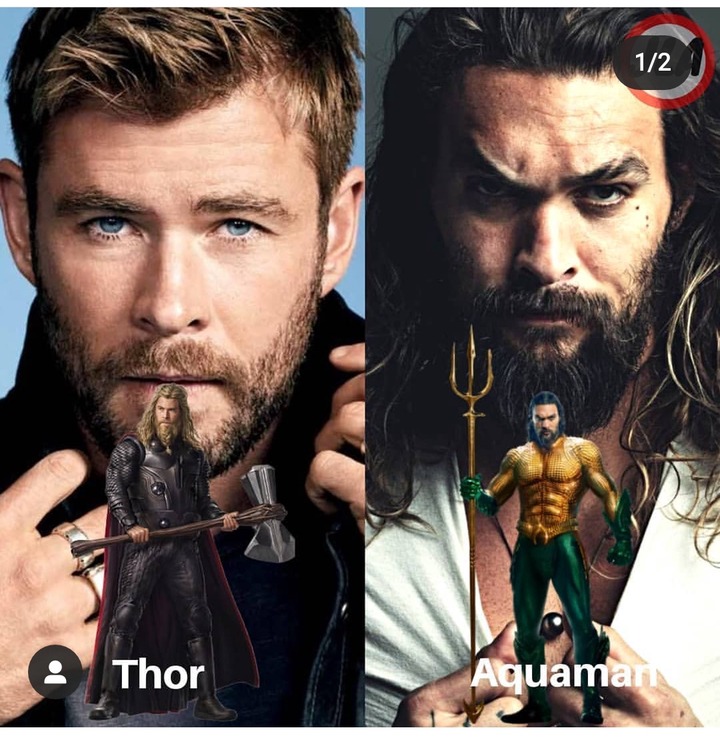 They are both gods and Kings (Thor vacated the throne at the end of Endagame though). Thor might have gained weight and lost that cutting edge but is still be strongest avenger on his day. Aquaman has proven to be a good warrior, king and superhero since his movie debut but he stands little chance against Thor. god of thunder vs god of the seven seas would be a fascinating battle but the only way Aquaman is going to win this match is if it takes place in the sea or on an island and I don't think that would happen. So, Thor wins. 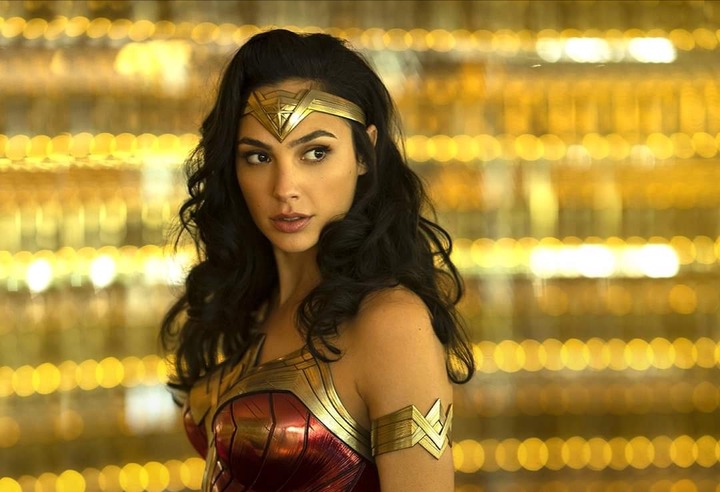 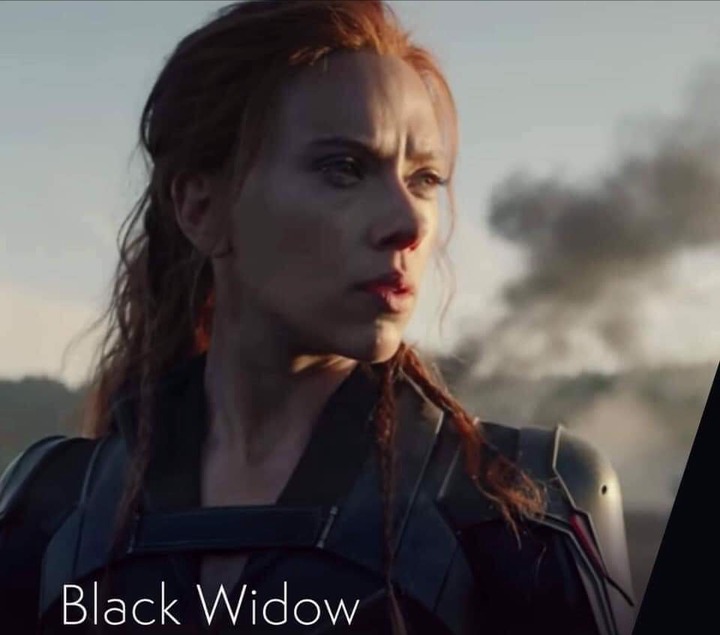 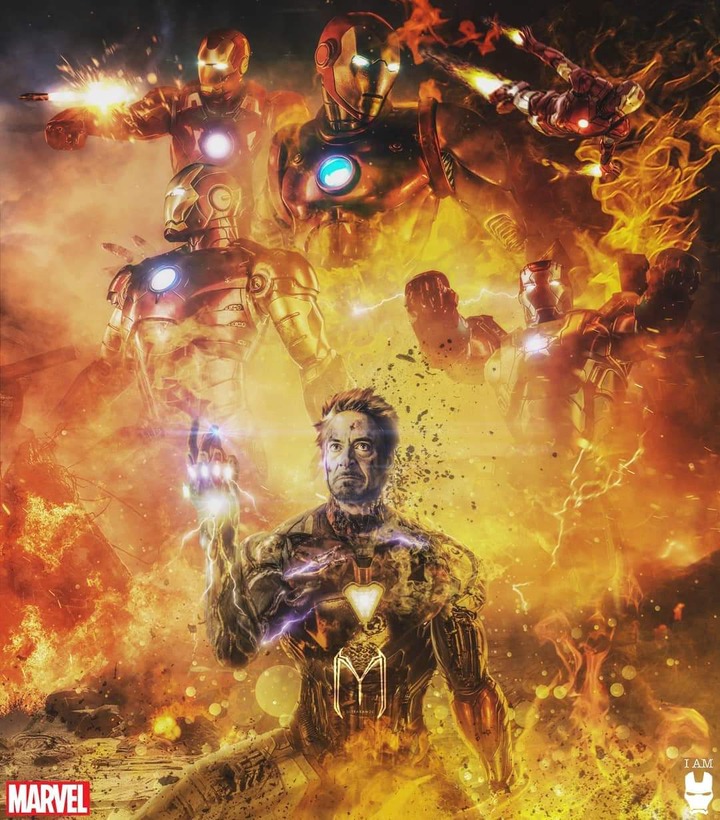 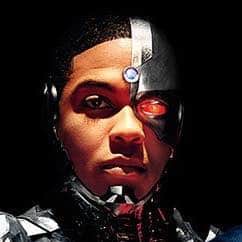 The battle of tech!!! Iron man started the MCU in 2008 and has gone from a billionaire playboy to a father, superhero, mentor and legend. He's proven himself against tougher opponents(no offence to Cyborg) like Thor, Captain America, War Machine, Black Panther, Winter Soldier and most importantly Thanos! He was the first to make Thanos bleed too! Cyborg might be young and still learning his trade but Iron man wins this, though not easily.

The Flash vs Hawkeye 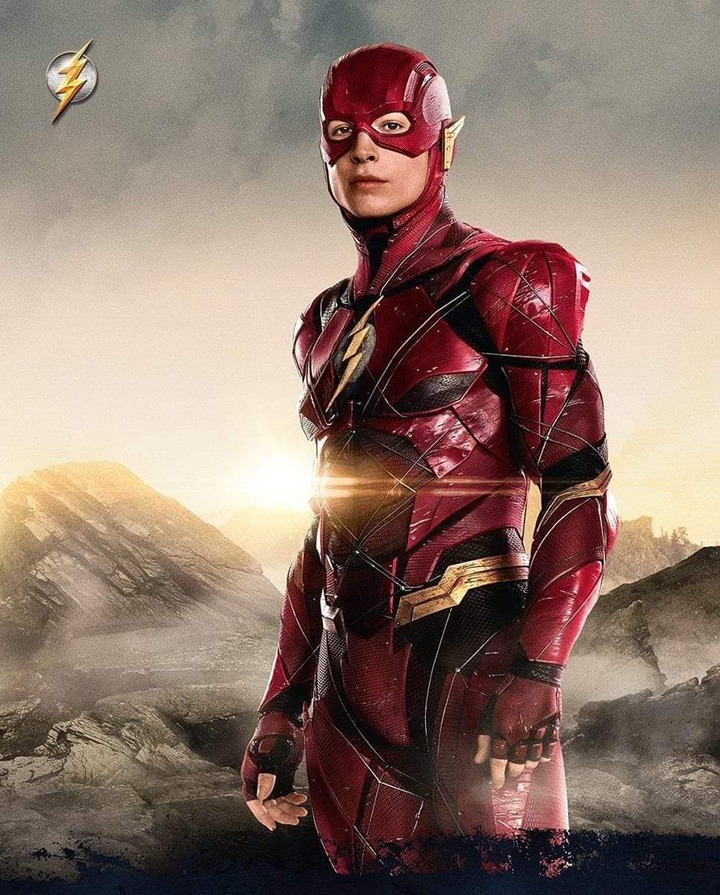 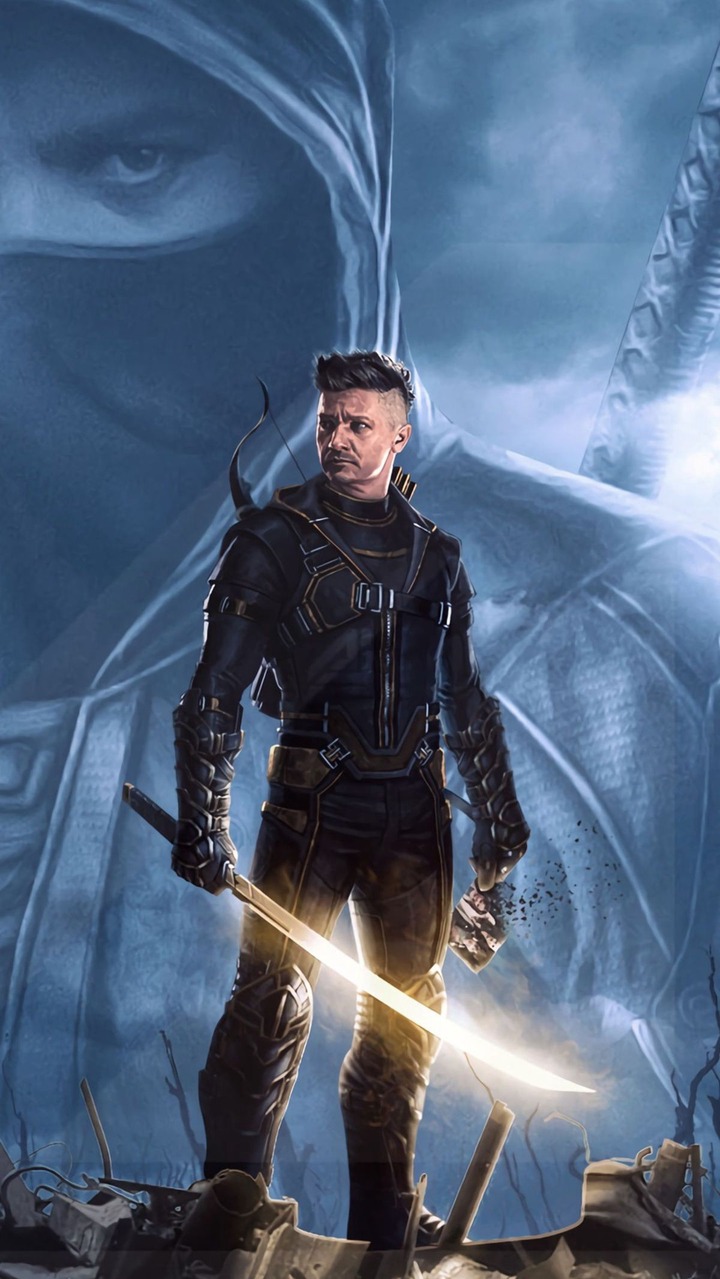 Well, Hawkeye is a good warrior, a master archer and swordsman, good with gadgets and loving father but going up against The Flash who might seem clumsy and has little experience (as the movie has shown), he's still has a greater weapon the Hawkeye which is super speed. He's also proven that's he can stand his own against gadgets when he apprehended Captain Boomerang in Suicide Squad. Therefore, The Flash wins.

Well, that's it!!!! Do you agree with the results? If not, let's know in the comment box.