By Oluwadami_speaks (self media writer) | 1 year ago 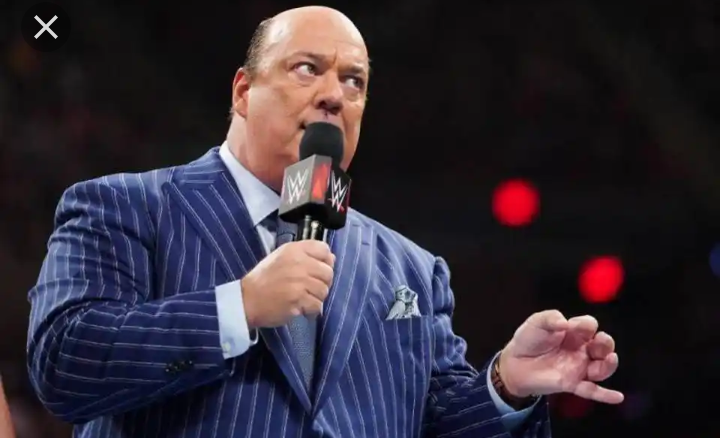 He is currently signed to Wwe where he appears on the Smackdown Brand,current serving as the On-screen Special Advocate to the current Wwe Universal Champion Roman Reigns.Heyman once owned & was a creative force behind The Extreme Championship Wrestling Promotion(ECW) from 1993 - 2001.Before creating the ECW,he was a manger under the ring name Paul E Dangerously in the then World Championship Wrestling(WCW). 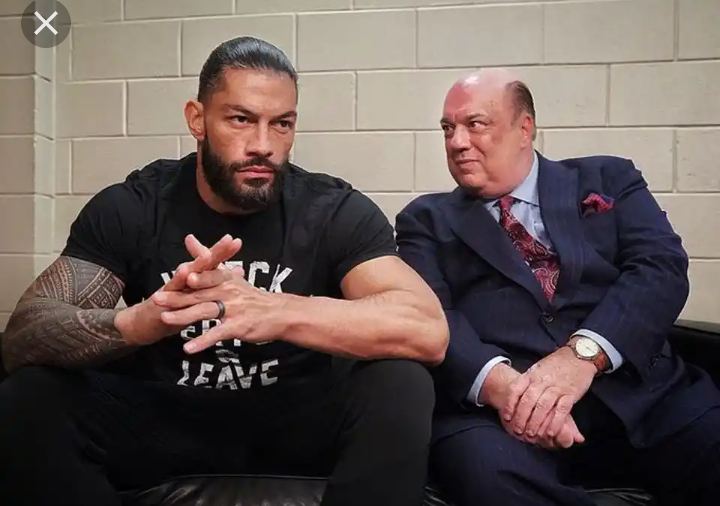 Heyman currently performs alongside Roman Reigns & has managed or have being an Advocate to Notable Wrestlers which are as follows;Cm Punk,Robin Van Dam,The Big Show,Wwe hall of famer,Kurt Angle,& his recent one Brock Lesnar.

He was born in The Bronx,New York City,the son of Sulamita & Richard S.Heyman. 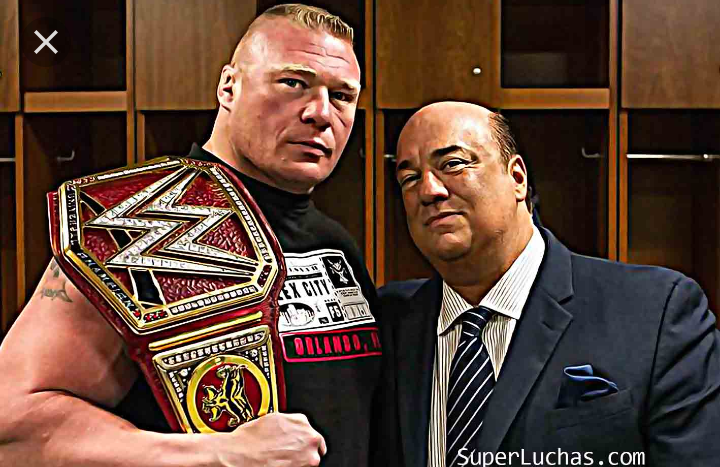 He has being one of the most decorated Wrestler's Advocate both On-screen & Off-screen.