By Kaylayoung (self media writer) | 1 year ago 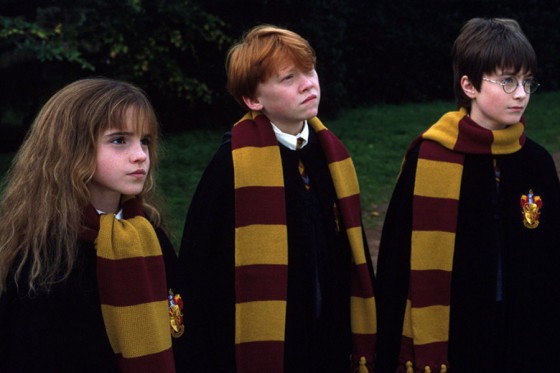 Harry potter! one of the favourite magic series of all age, i remember my dad reading the novel a time or two. Harry potter captured the imagination of people differing widely in maturity and culture! They have done so because, like all great literature, the Harry Potter stories speak to people of all ages by presenting universal truths not by preaching but in a subliminal, parable-like way. I enjoyed the movie and I still do. 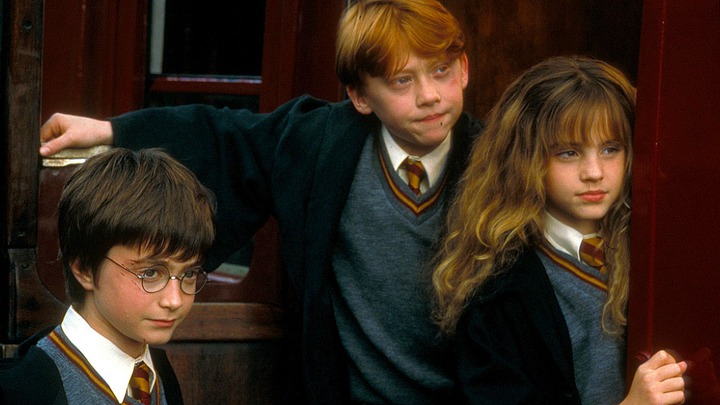 if like me you have been curious where the movie cast who played the iconic wizards, muggles, and all those in between are, Scroll down below to see the Harry Potter cast then and now..

before you do I would like inform that some of the actors are not on this list as they passed away. A number of thses actors are :

1 Richard Harris, Richard known as Dumbledore, principal of hogwart passed away in 2002 from Hodgkin's lymphoma. 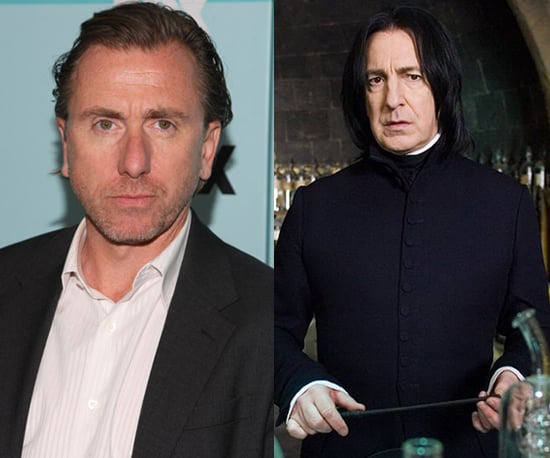 the controversial character played as Severus Snape, passed away in 2016 from pancreatic cancer.

Vernon Dursley's actor Richard Griffiths also passed away due to complications from heart surgery in 2013. May the soul of the deceased rest in peace.

While the dead rest in peace lets stay with the living!! Before appearing on the big screens as professor Minerva McGonagall, Smith had an endless list of roles on stage, film, and television. The actress, a prominent figure in the British culture and art scene that Queen Elizabeth II made her a Dame in 1990. She was cast as the Head of Gryffindor and Head of Transfiguration and she was super super amazing at it! Currently, the actress has just wrapped up work on a film Downton Abbey which acts as a continuation of the show as well as working on A Boy Called Christmas which is set to come out in this year!!

Before landing a role in Harry Potter 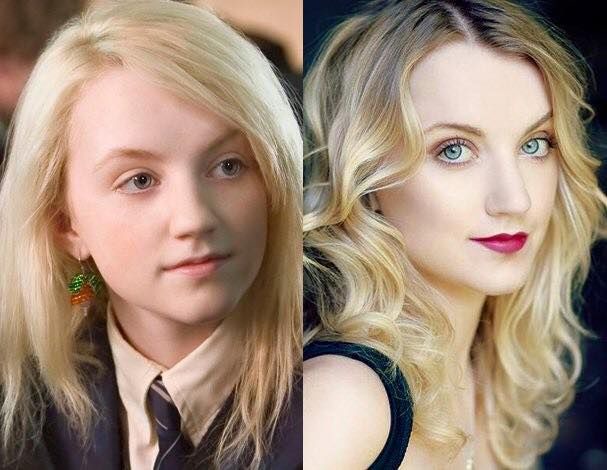 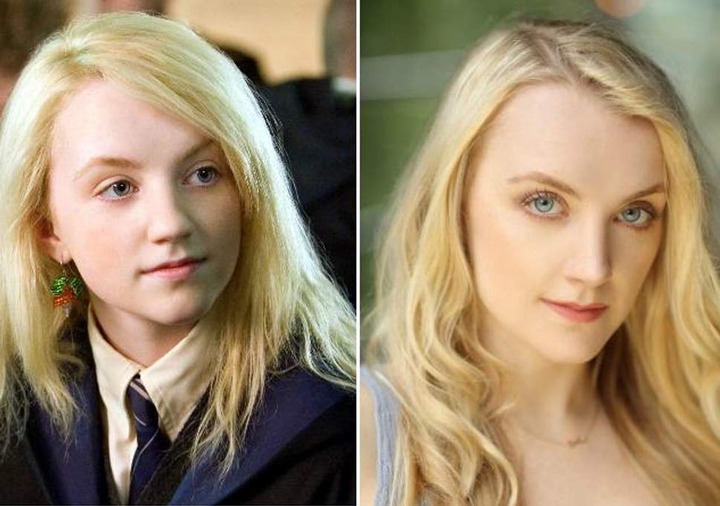 Evanna Lynch had no experience in the field She was obsessed with the books as a child and wrote many letters to the author before hearing about open casting for the role of Lovegood. the beautiful was picked out of 15,000 girls. After the Potter series ended, Lynch went on to play in several other movies, including Danny and the Human zoo where she played alongside her co-stars James and oliver phelp(weasly twins). Outside her acting career, Lynch is a committed activist. She became an ambassador for Rowlling's charity, lumos and has worked with other organizations like PETA 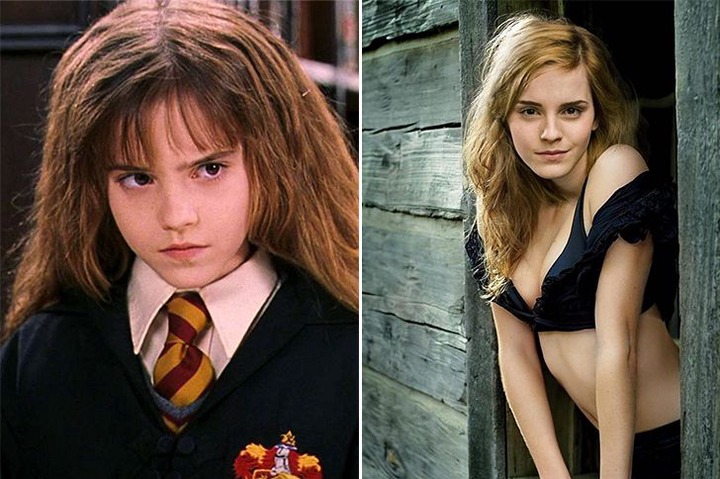 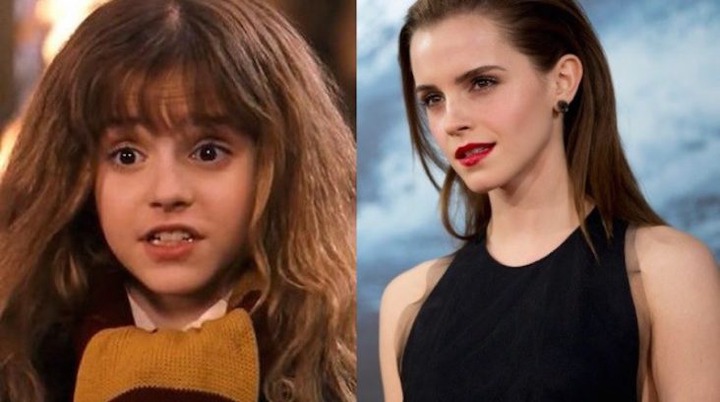 Watson graduated with a bachelor's degree in English Literature in 2014. In addition to acting, Watson has fronted campaigns for Burberry and Lancôme, and after being named a UN Women Goodwill Ambassador. The English actress starred as Belle in the Disney live-action remake of "Beauty and the Beast. 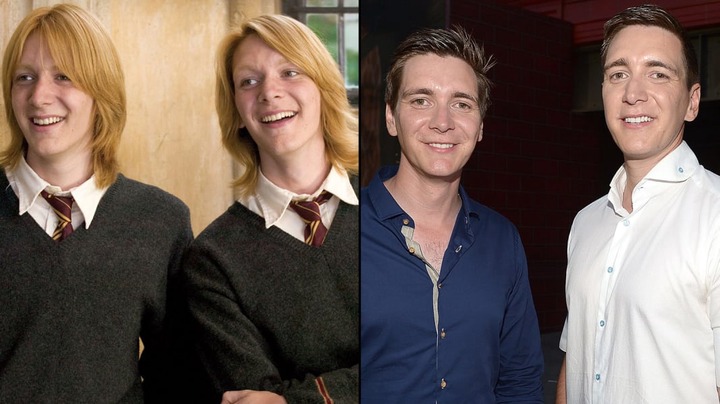 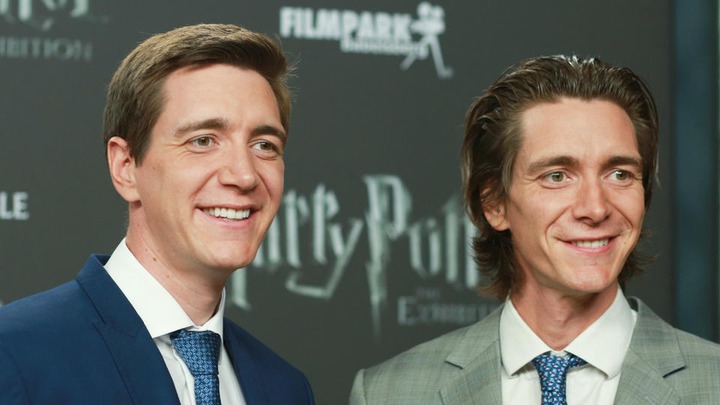 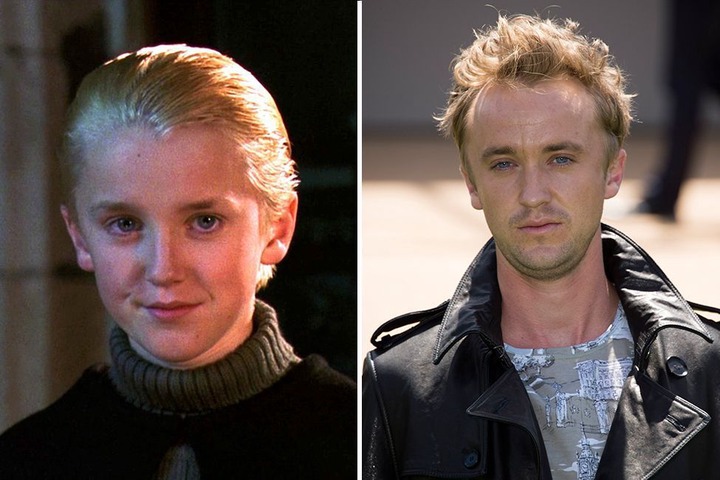 he won the MTV Movie Award for Best Villain twice, and in the years since the series ended, he has played more troubled characters and bad boys in films like The Apparition, Rise of the Planet of the Apes, Belle, and In Secret. Felton has found favor on TV and his most recent acting credit was in "Braking for Whales" (2020). 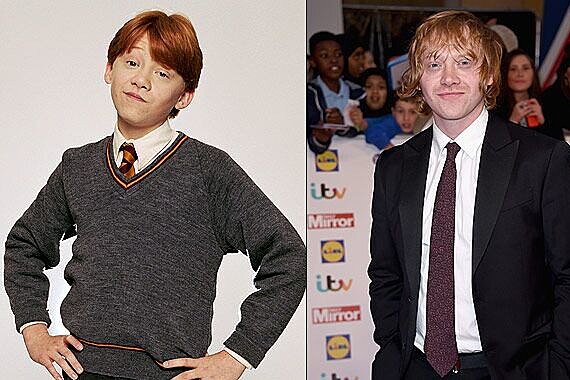 Grint has found success on TV with roles on Netflix's "Sick Note," Crackle's "Snatch," and Apple TV Plus'. 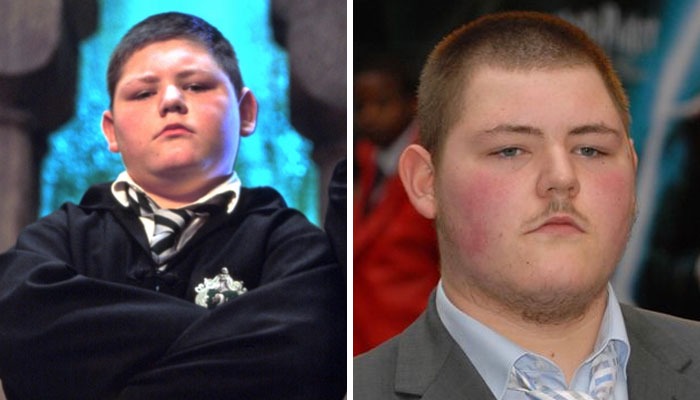 Daniel Radcliffe has acted on Broadway as well as in films.Radcliffe's most recent credit was in the Netflix interactive special "Unbreakable Kimmy Schmidt, Kimmy vs. the Reverend" (2020).

Content created and supplied by: Kaylayoung (via Opera News )