TERMINATOR: Few Days after Arnold Schwarzenegger did heart surgery See Photos of how He looks Now

By Ukamzy (self media writer) | 1 year ago

He was born on July, 30 1947, he is an Hollywood actor, a Retired body builder, a one time politicIan who was once a California Governor and served his people for eight years.

After retiring from his term in 2011, he returned to films that starred in "The Expendables 2" and a sequel to "The Terminator." 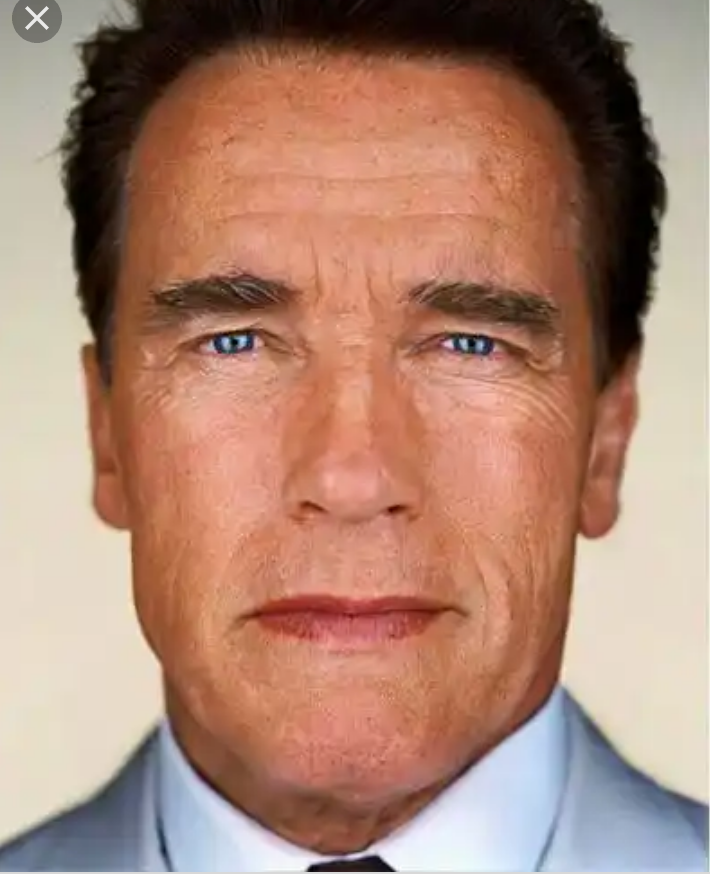 The Terminator star became one of the world's most recognizable action movie stars in the 1980s after a stellar career as a bodybuilder in which he won the Mr Universe title and Mr Olympia competed in seven record-breaking competitions. 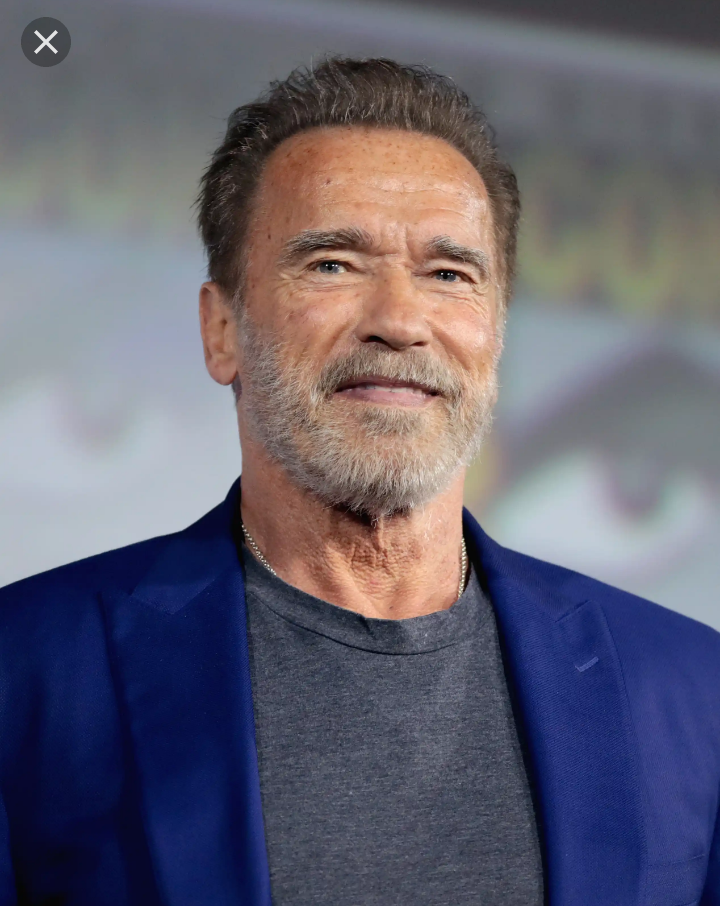 Arnold Schwarzenegger which is 73 years old and he celebrated his birthday three months ago, though he born with a heart defect, he underwent emergency open heart surgery to replace a pulmonary valve. 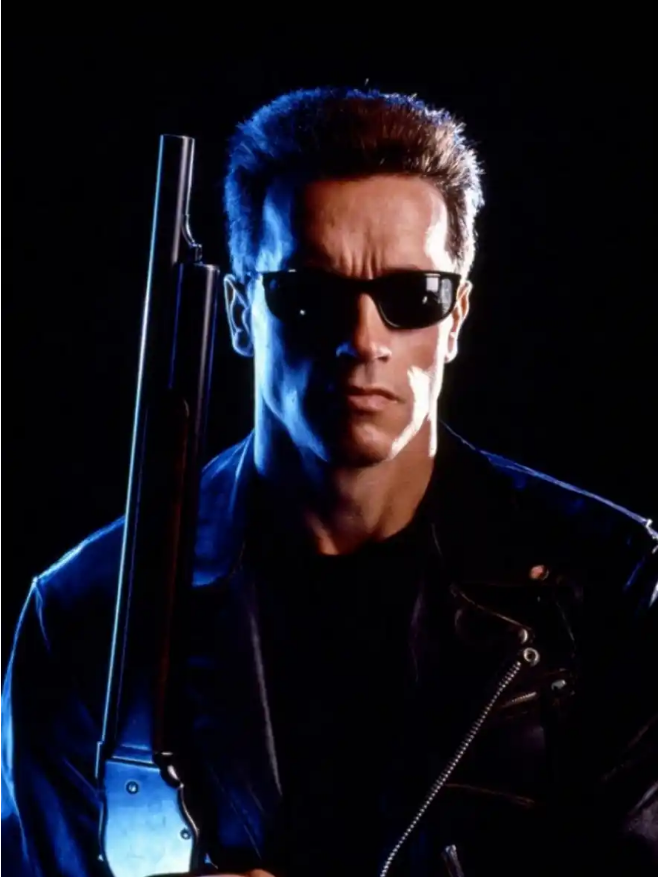 The Austrian-born actor posted a picture of himself giving a thumbs up from his hospital bed at the Cleveland Clinic, where he thanked the medical staff.

Photo of him in the hospital I feel fantastic and I've already walked the streets of Cleveland, ”said the former Republican governor of California.

photos of him after the surgery 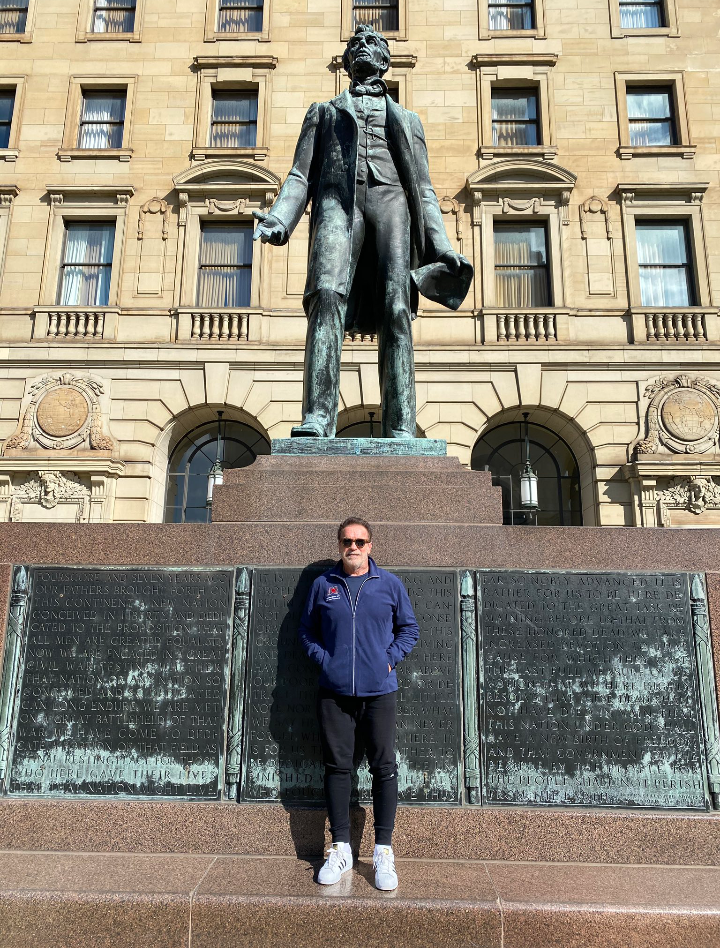 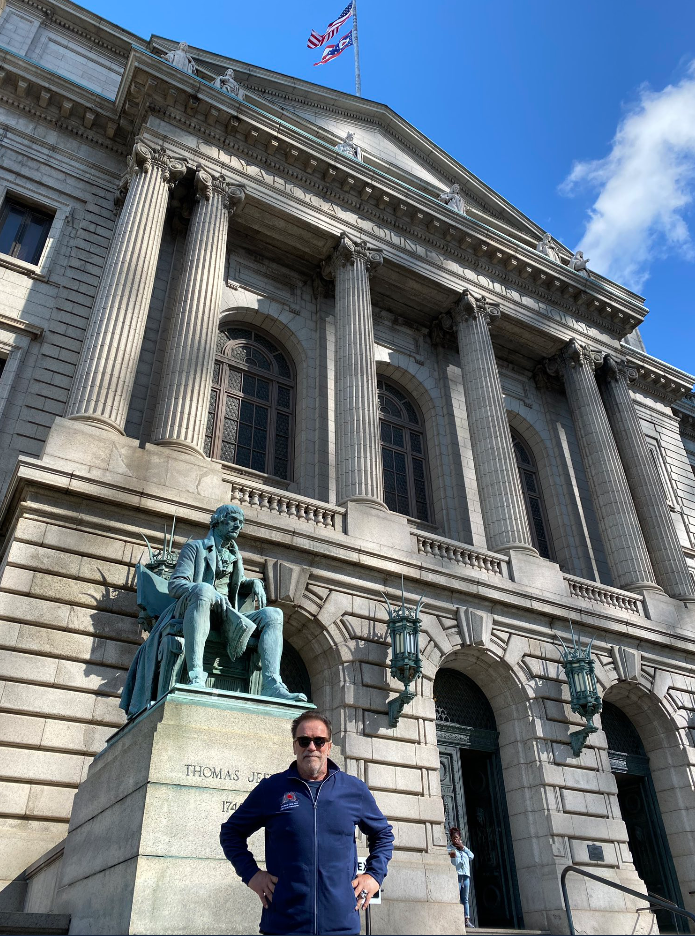 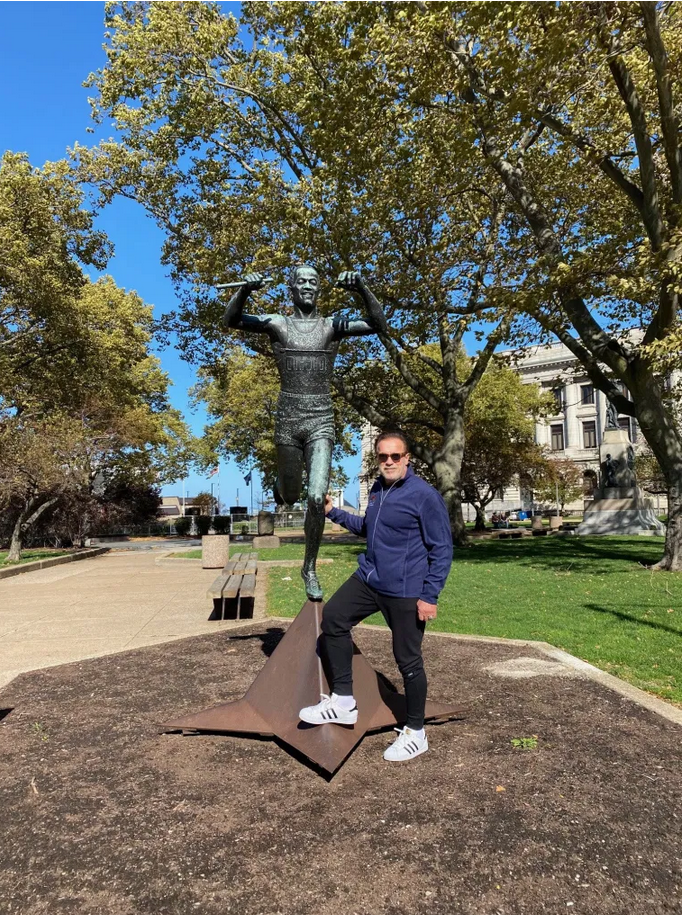 Content created and supplied by: Ukamzy (via Opera News )