Hausa actress, Ummi Zee Zee has been in the news after she published a shocking Instagram post that her life turns miserable these days. That she may commit suicide. 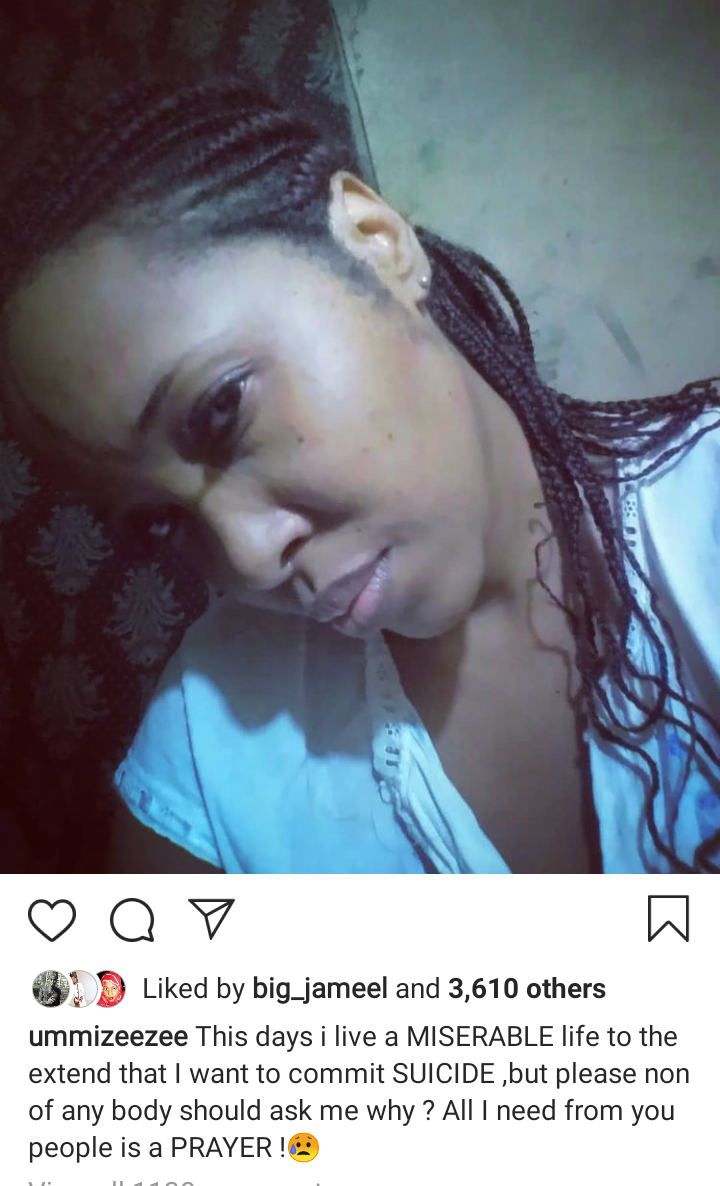 She however solicited prayer from her fans and colleagues. 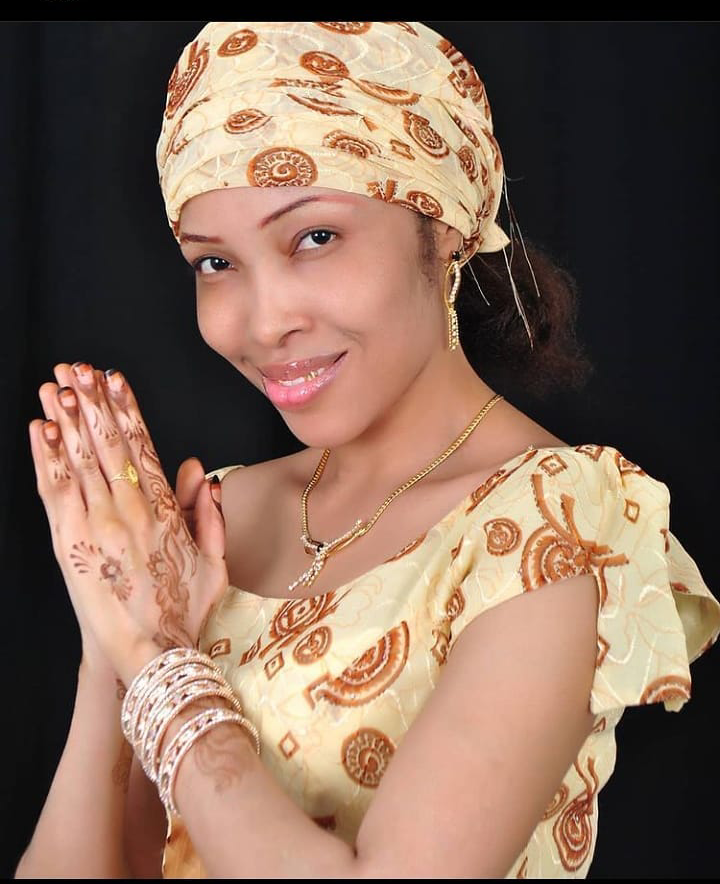 This caught the attention of her fans Kannywood stars to the extent some even cried after seeing the post.

The reason why she made that shocking statement has been revealed.

In audio currently going round the Internet, Ummi Zee-Zee said she was scammed by an Igbo boy who she called "Inyamuri" in Hausa.

According to the actress, she once engaged in business with the Igbo man. And now the same man called for a business deal which he told her is very lucrative. She gave him her money in Dollars, which converted to naira became 450 million naira. 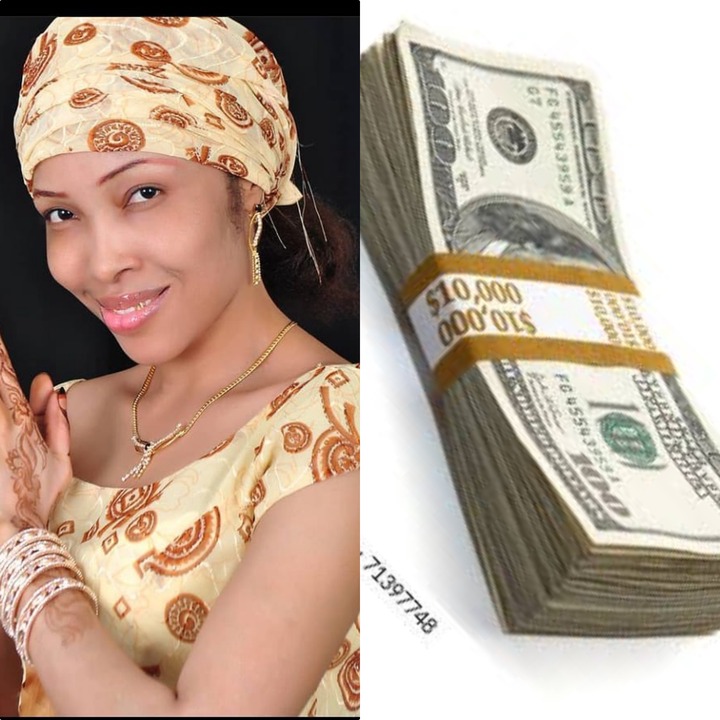 After some days, she tried calling the man but all his phone numbers not reachable and also he had blocked her on WhatsApp and other social media handles.

Listen to her by clicking on this blue link here

Hauwa Ibrahim, who is better known as Ummi Zee-zee is a Kannywood actress and singer. She also a former girlfriend of Nigerian musician, Timaya. 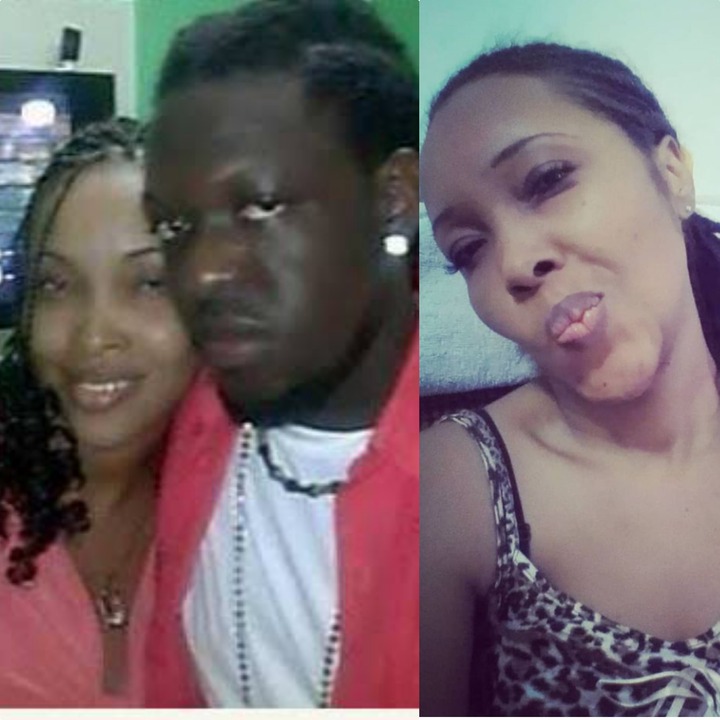 Content created and supplied by: sabitu73 (via Opera News )