2020 still has 2+ months left to run but we've already seen some of the biggest Naija songs of all time. The troubles of the world might have affected the volume of output this year but it certainly didn't affect the quality. From feel good hits like Geng to Savage reply songs like Fem and of course love songs like NYC girl, 2020 surely deserves to be called the year of hits.

Obviously, among the avalanche of hit songs dropped this year, some where bigger than others and even amongst the biggest songs some were just way too big to be comparable with the others. Check them out: the biggest 10 songs of 2020.

Betty Butter By Mayorkun and Davido. 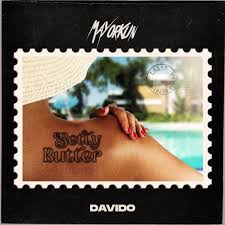 Number 1 on multiple charts, Mayorkun and Davido totally vibed on this one.

Shekere by Yemi Slade and A. Kidjo. 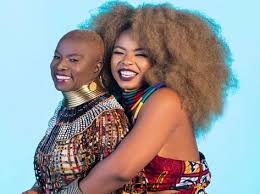 Many have even forgotten that this song was dropped in 2020 but no one can argue that the song wasn't huge, it'll certainly winning many awards when award season rolls by. 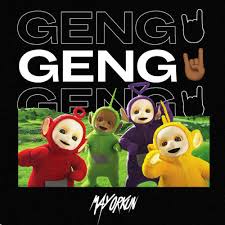 Which "Geng" do you roll with? Mayorkun certainly knows about 'gengs' and he shares his knowledge on this track. Hilarious but also nice. 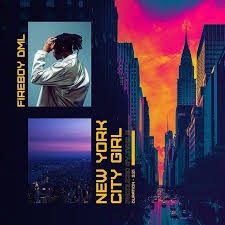 New York City girl was a major banger when it dropped and it still is right now. It might not be a true classic but it was close. 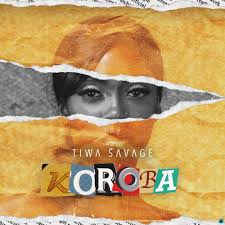 One of the biggest singles off her album "Celia," Koroba continues Tiwa's tradition of dropping massive "song of the year" hits each year. Tiwa Savage has consistently made the list of best Naija songs for the best part of a decade now and it's always great to see her flying the ladies flag. 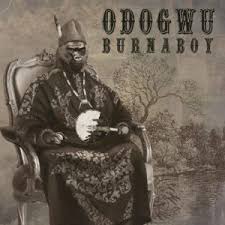 After a surprise loss at the Grammy's, Burna Boy bounced back with Odogwu, a strong contender for Song of the Year. 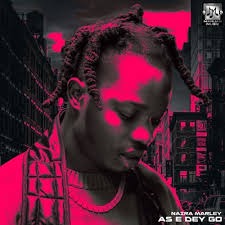 Marlian Lord Naira Marley dropped street banger of the year "As e Dey Go" earlier this year and the song remains one of the most played songs till now. 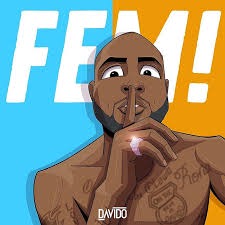 Arguably the biggest song this year, Davido's reply to Burna totally smashed the airwaves this year and it'll certainly be among the most remembered Naija hits of the year.

Way Too Big by Burna Boy. 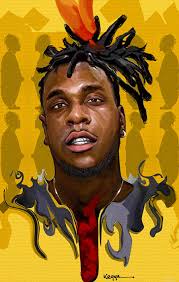 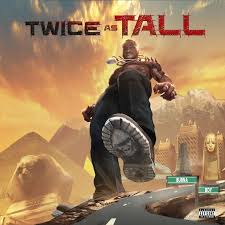 Another major contender for biggest Naija song of 2020 is Burna Boy's "Way Too Big", off his album "twice as tall", the song is massive and has gained a huge number of streams on numerous platforms. 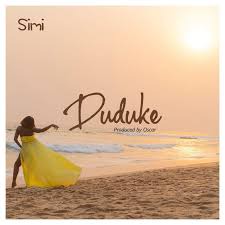 Duduke is arguably the biggest best song of 2020. Simi killed everyone hands down with her heartfelt rendition of this honest piece of good music. This is the song to beat this year, Duduke raised the bar for Naija hit songs in 2020 and it'll be interesting to see if anyone can beat it.

I doubt fans of Wizkid would love this but TBH these are the biggest songs of 2020 so far. The year still has time though, so Starboy has a chance of making the list eventually.