War for the Planet of the Apes:Behind the scenes photos of the movie.

By Eddyberrydon (self media writer) | 2 years ago

War for the Planet of the Apes premiered in New York City on July 10, 2017, and was theatrically released in the United States on July 14, 2017, by 20th Century Fox. The film was a commercial success having grossed over $490 million. It received critical praise, with many reviewers highlighting the performances (particularly Serkis'), visual effects, story, direction, cinematography, musical score and emotional depth. The film received a nomination for Best Special Visual Effects at the 71st British Academy Film Awards,and was nominated for Best Visual Effects at the 90th Academy Awards. It was also nominated for four Saturn Awards, including Best Director for Reeves and Best Actor for Serkis.

Here are the pictures below : 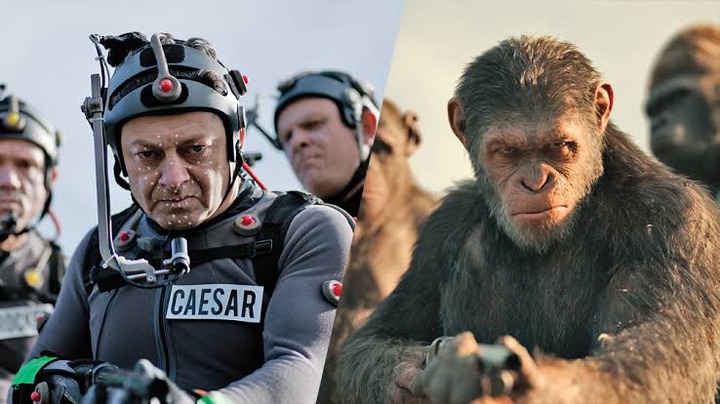 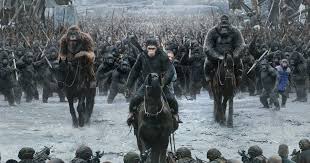 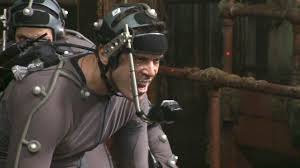 Content created and supplied by: Eddyberrydon (via Opera News )