10 Ways Iron Man Has Changed Over The Years

Since 1963, Iron Man has been one of the most famous Marvel heroes with several changes over the years. Here are some of the biggest ways he's changed. 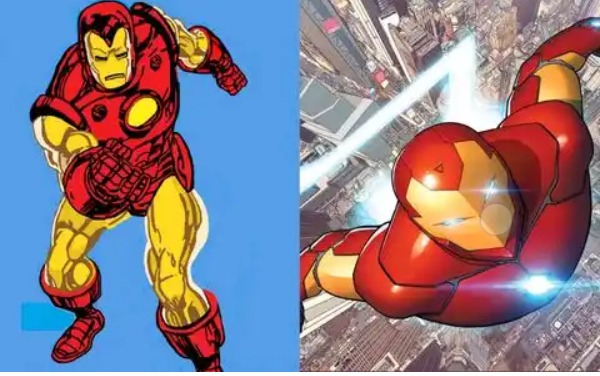 Since his creation by Jack Kirby and Stan Lee, Iron Man has been one of the most popular characters in the Marvel Universe. Unlike a lot of Marvel's mightiest heroes, Iron Man isn't a Super Soldier, a god, a radioactive monster, or a trained assassin.

He's just a smart guy that use's his brains to battle against the worse his universe has to offer. Over the past decades, a lot has happened to our favorite Genius, Billionaire, Playboy, Philanthropist. So, we'll be taking a trip down memory lane and take a look at ten ways Iron Man has evolved over the years. 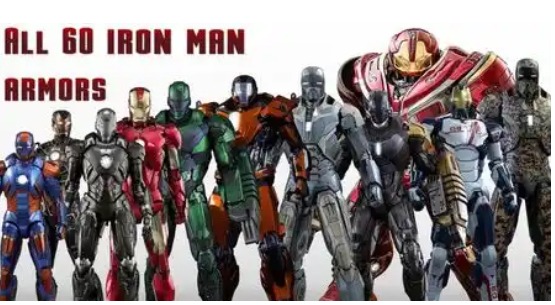 Iron Man has a nearly endless sweep of armor at his disposal. It all started with his now-classic grey suit. After that, he got a gold color-palet, before creating his iconic red and gold plated armor set that the world knows him for.

Then there's the aquatic suit that lets him work under-water, the Hulkbuster armor that he used to take on Bruce Banner's alter-ego, the cosmic armor he uses for outer-space travel, and the list goes on and on. Like all the best-dressed men, Tony always has a suit for every occasion. 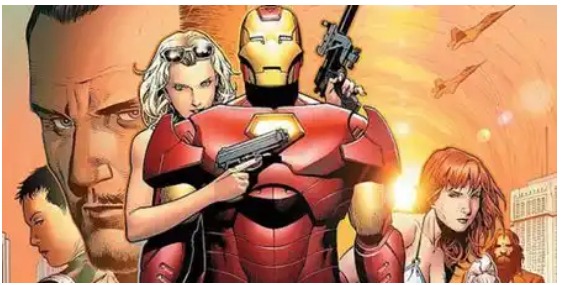 During the event of 2004's Secret War, Fury was on the run, and his right-hand woman, Maria Hill, temporarily led S.H.I.E.L.D. After Civil War divided the Super Hero Community, S.H.I.E.L.D. needed a hero to lead them. So, why not have everyone's favorite Billionaire Playboy take over as Director of S.H.I.E.L.D.?

During Tony's run as Leader of S.H.I.E.L.D., he fought techno Zombies, traitors from within, and old villains with a grudge against him. It sounds like a lot, but we all know it's just another day in the life of Tony Stark. Everyone knows about Tony's arc reactor. It's what kept him alive, while shards of a bomb were stuck near his heart. However, just like at the end of Iron Man 3, Tony finally had those pesky shards removed and no longer needs his arc reactor to keep him going.

While a few of his suits of armor required it to function, he's mostly able to use them without the need of an arc reactor that's attached to his chest.

Saying No To Booze 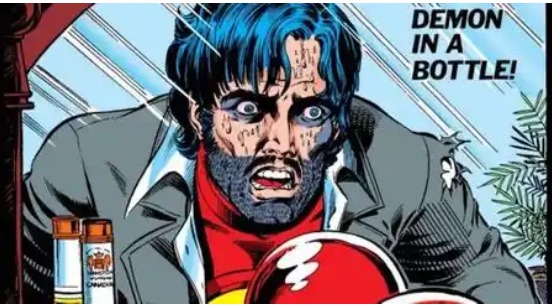 While Tony still enjoys the occasional Martini, there was a time where his love for alcohol got the better of him. In the most infamous Iron Man story, "Demon in a Bottle," Tony's Suit begins to malfunction, leading to the death of an ambassador.

It leads Tony into giving up his armor and started his downward spiral into alcoholism. Though Tony defeats the perpetrator behind his armor malfunction, he continues drinking to the point where he pushes everyone around him away, till he finally open's up about his alcoholic nature.

One With The Tech 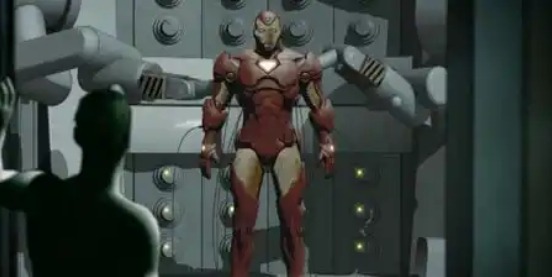 Tony is always trying to look forward to the future and preparing for it the best he can. But, when an evil terrorist group is too much for him to handle, he starts playing by their rules and uses their virus against them.

The Extremis Serum allows Tony to integrate himself with his technology, becoming faster, stronger, and smarter than ever before. 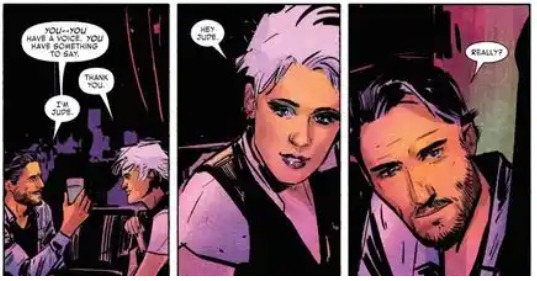 If you've been going by the movies, you'd know that Tony's parents were killed in a car accident that was caused by Hydra. However, in the comics, it's later revealed that Howard and Maria Stark weren't his birth parents.

In 2016's Iron Man, fans learned that his real mom was Amanda Armstrong, who gave Tony up for adoption, and his father was a Hydra Agent named Jude.

Despite being the C.E.O. of Stark Industries, leading the Avengers, and saving the world from the latest crisis, Tony Stark still has a life outside of being a Super Hero. Such activities include dating, partying, and being a mentor to teenage superheroes. Before his "Death" in Civil War II, Tony took an interest in Riri Williams and her talents in robotic engineering. He would even encourage her to become the Superhero known as IronHeart.

After Civil War II, Tony continues helping Riri as an A.I. (long story), and his biological mother, Amanda Armstrong, allows the girl to use Tony's lab as a base of operations. But, the most famous mentor/student relationship Stark has is with his ward, Peter Parker, over in the MCU. 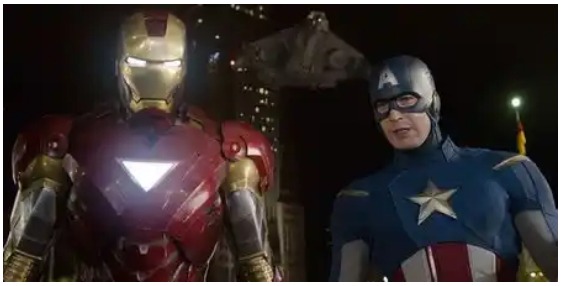 Back in ye olden comic books, Tony was the man leading the charge when the Avengers first came together. It wasn't until a few years later that Cap began commanding the team and has swapped with Tony on leading the team on different occasions.

Dead And Back Again 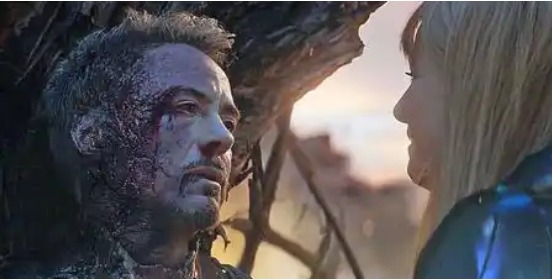 There comes a time when every Super Hero will die and come back in a few years. Before Superman kicking the bucket, the big death that hit the world of comics was Tony Stark's. After getting shot and Paralyzed, Tony invented a chip that cured his back injury but at a cost, as The neurological degradation was slowly killing him. After Stopping Justin Hammer, Tony eventually passed away...but he went into cryostasis as the chip repaired his back.

Then there was that time when Captain Marvel "killed" him in Civil War II, but he was really in a coma and that time when he turned evil, and a younger Tony from an alternate dimension accidentally "killed" him and when he faked his death in Armor Wars and the list goes on. Yeah, if you think he'll stay dead after Endgame, give it a few years, and he'll be back better than ever. 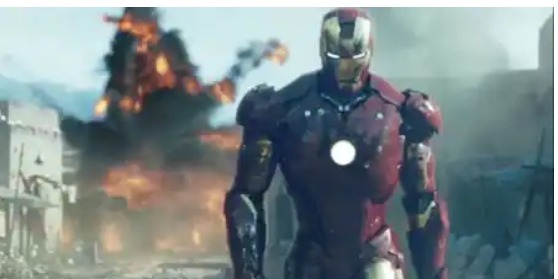 While Iron Man was a well-known hero within the comic book community, he wasn't as recognized as your Spider-Man or Incredible Hulk. That all changed in 2008 when Marvel kicked started the MCU with the original Iron Man movie.

Thanks to its incredible action, witty script, excellent directing, and the endless charm of Robert Downy Jr., Iron Man has become one of the most recognized characters in the entire world.