Zee world: This is what many fans didn't notice at the end of Young dreams (Sapne Suhane).

By DailyQuest (self media writer) | 2 years ago 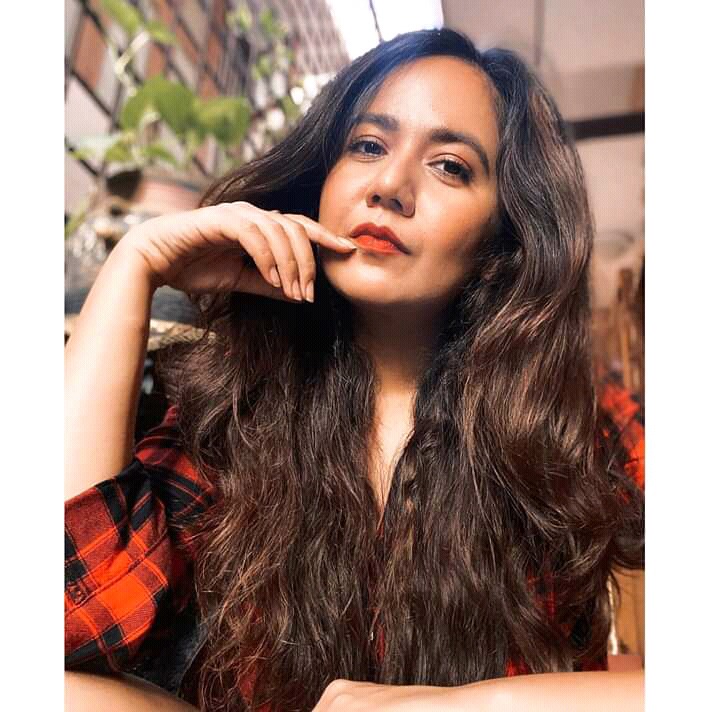 A lot happened in season 1 where we saw that Mayank and Gunjan were given 6months by Shail for their reconciliation. So, they part ways.

It also happened that Rachna left the house and chose to take care of Bittu who is Kabir's mentally ill brother. 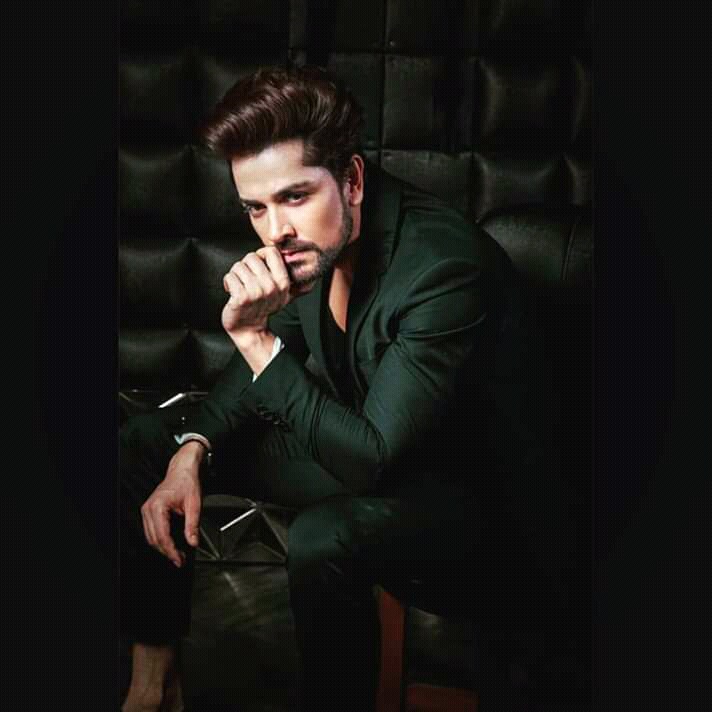 Mayank and Gunjan failed to reunite after planning to meet at a crowded Darga due to some chaos that emerged.

Rachna on the other hand, continues to take care of Bittu who is admitted to the hospital.

Later on, Mayank met Gunjan at the market, but she failed to recognize him due to a memory lost, resulted from an accident as stated by her father Akash. 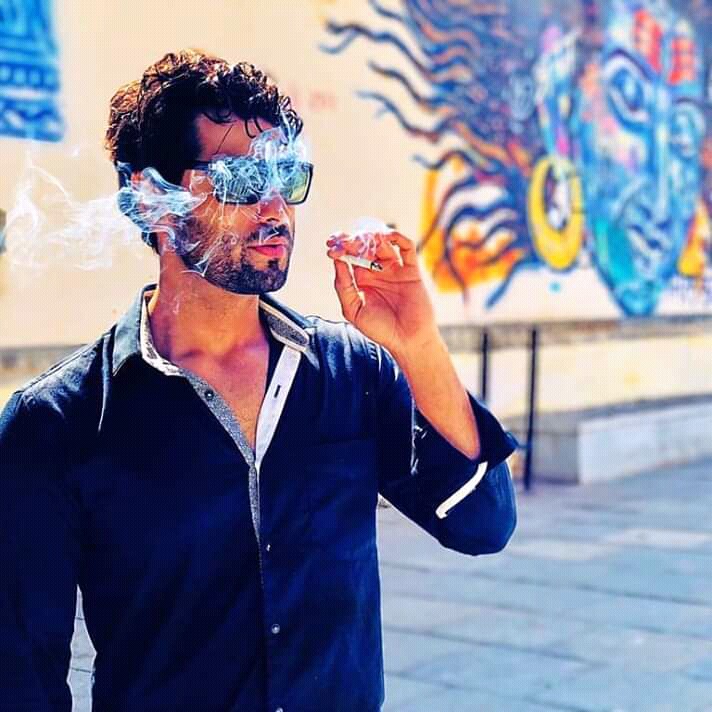 Mayank joined Gunjan in the college to make her gain an affection towards him. Rachna started working in Omkar's house as a decorator. Omkar's son Lucky became attached to Rachna because of the resemblance they share with his deceased mother. 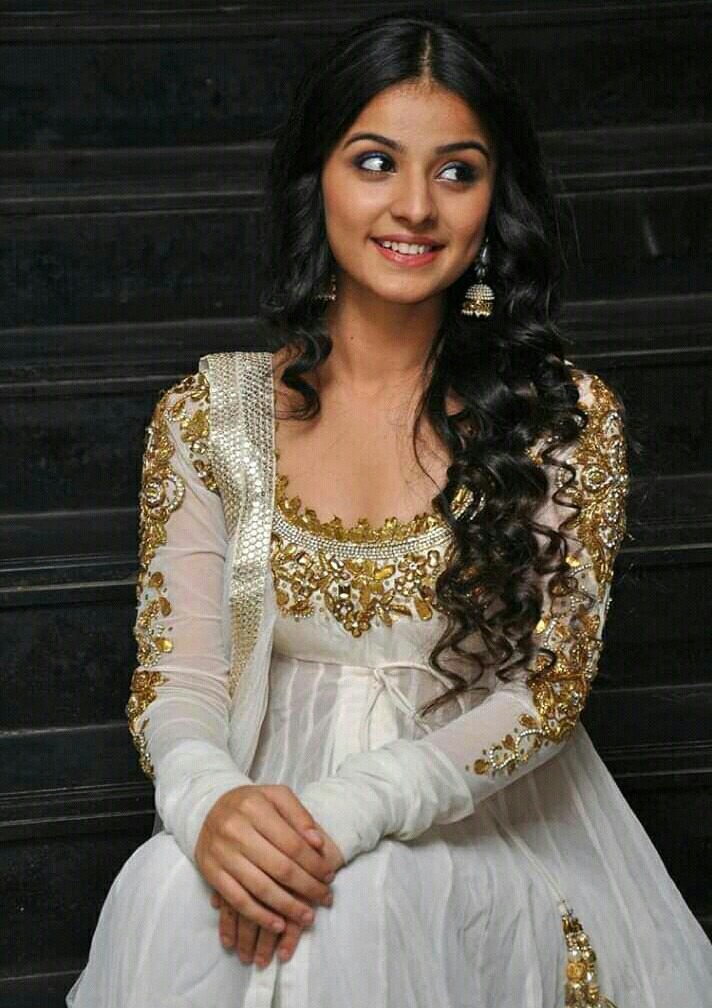 Rachna,Gunjan and Mayank helps Omkar (Om) in getting Lalit (his brother) arrested for killing Om's wife.

Gunjan and Mayank agree to overlook the past and start afresh.

Kabir returned and succeeded in wooing back Rachna. They are finally married at last.

By the end of the show, Both Rachna and Gunjan announced their pregnancies. Conclusively, All family members pose for a group photo, And the movie ends with a delightful note.

Hit the Follow option so you won't miss any of my articles again. Stay safe.