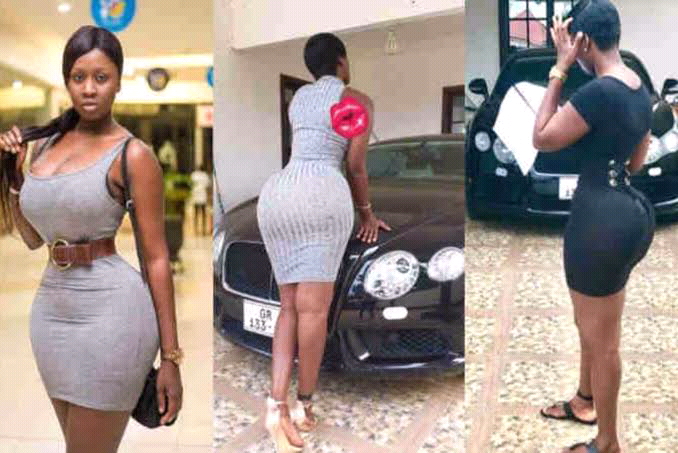 Her name is Princess, surnamed Shyngle. Most people often think of her name as a nick name. She was Born on 25th December, 1990 in Banjul, Gambia. Her dad was a deputy mayor and her mom was a businesswoman, she had her early education in Gambia. 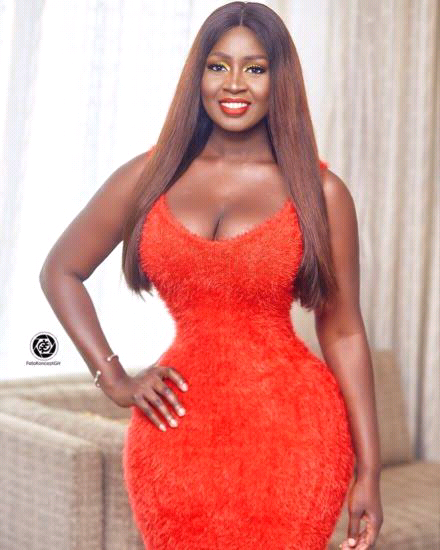 Princess Shyngle has starred in many movies, especially in Ghana, this has earned her lots of awards. She was nominated for the discovery of the year awards in 2015 in Ghana, amongst other awards.

She has starred and produced other movies alongside Ghanaian actors and actresses including John Dumelo, Martha Ankomah and many others. 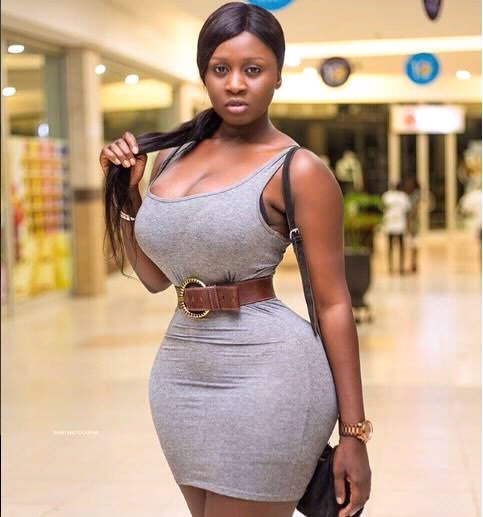 Princess, has a controversial lifestyle just like other actors and actresses. She very popular for her tiny waist and hourglass figure. She was also trending sometimes ago for her controversial comments on social media. She has even been rumoured to be in a relationship with Nigerian artiste, BurnaBoy. Princess even revealed on social media that she was pregnant, despite been alleged to have removed her womb and five ribs to get an hourglass figure. 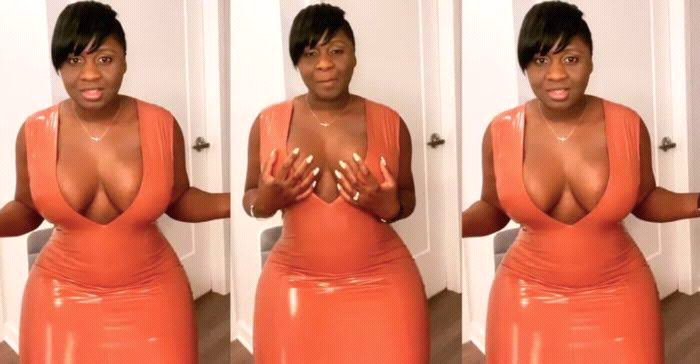 Starred Movies. Why do men get married, Dormitory 8 (series), The five Brides (Series), and The Hidden Fantasy.