Dbanj, Durella and 2 other groups of musicians who have similar style of music and sound alike

By W.Heisenberg (self media writer) | 1 year ago

The Nigerian entertainment industry can be described as a jungle for those looking to make their big break and gain ground. However, that is not always the easiest thing to do considering that a number of new talents pop up every day and no one remains special for a long time.

There have been some entertainers in the music industry who have been able to stand the test of time and still have a healthy fan base while their counterparts fall off on the side lines.

Like in most entertainment industries across the world, once a style of music stars to make waves, it appears others start to model their works to have a similar vibe.

Today, we have decided to pay attention to Nigerian musicians who have been likened to having the same style of music with their colleagues in the industry.

These two Nigerian musicians were once said to be like the other. Dbanj who was in the spotlight first, had always been known for his energetic performances among other things. Not long after, Durella too started to gain grounds in the industry and many could not help but notice how much he and the self-styled Koko Master seemed to be alike. Legendary Nigerian singer, Innocent ‘2baba’ Idibia, seemed to have a protégé in talented musician Joel Amadi aka Joe El, who later gained prominence and had many wondering if he was the African Queen crooner’s twin brother. The duo appeared to have a similar sound and even seemed to look identical. 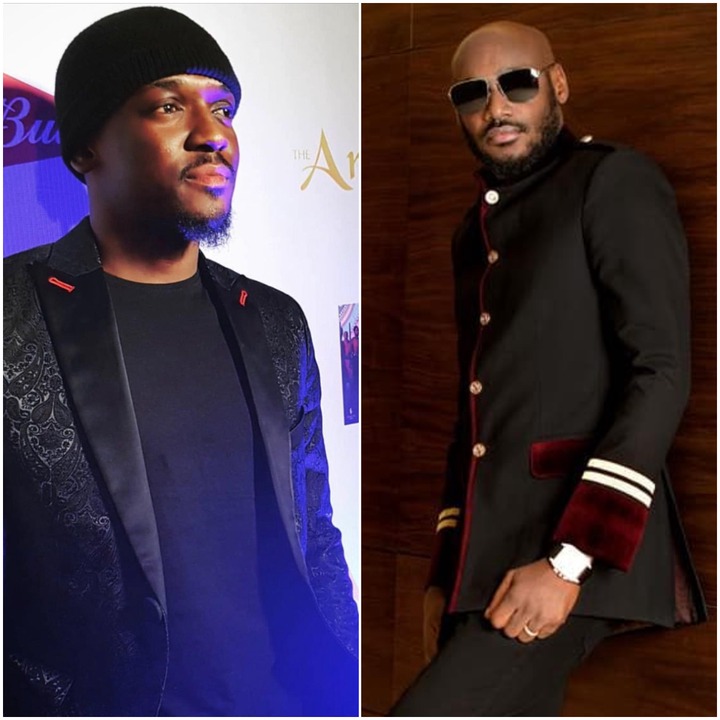 Two of Nigeria’s fast-rising female musicians, Tems and Ayra Starr, are also worthy mentions on this list. While Tems endeared many fans to her with her unique voice and sultry looks, it wasn’t long before another promising young singer, Ayra Starr, started to make airwaves.

The two ladies seemed to sound almost the same and some fans even had trouble distinguishing between them. Not just that, their similar appearance made them look like sisters.

This similarity between both stars did not sit well with some fans who felt they should both carve different niches for themselves. Content created and supplied by: W.Heisenberg (via Opera News )