See What Daso Writes That Reveal What Will Happen In Labarina Season 3.

By Zamlist3 (self meida writer) | 1 months 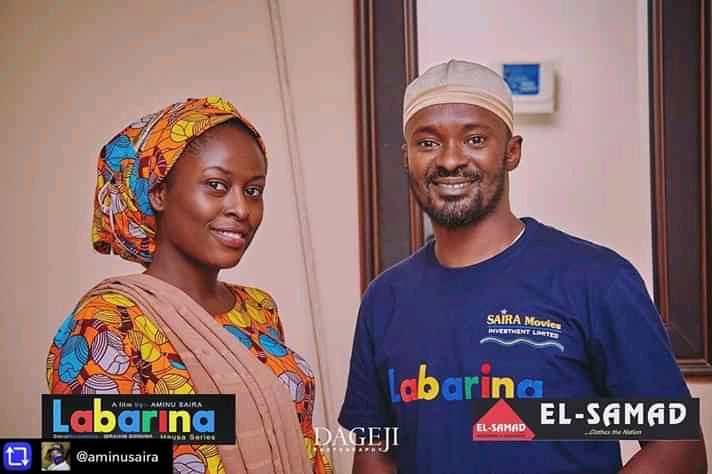 Saratu Gidado, who is popularly known as Saratu Daso, is one of the best and most popular kannywood actresses. Saratu Daso was introduced into Labarina Season kannywood series film season three. 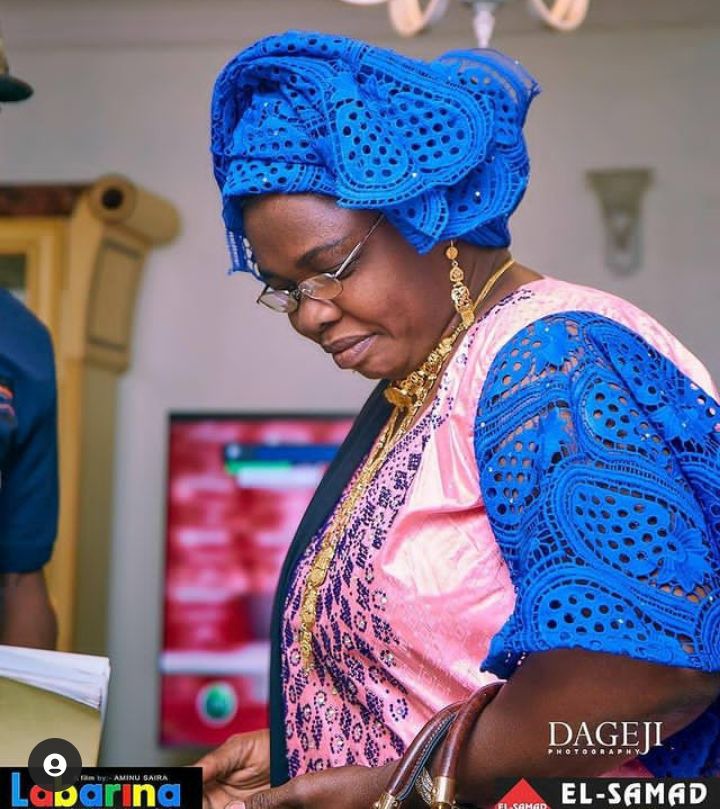 Labarina Hausa series film is one of the best series films in the history of kannywood industry. The film has a lot of followers. The season three of the movie has ended since December 2020, as such many followers and fans of the film are waiting to watch the season three of the film. The shootings of season 3 of the movie have started about a month ago. 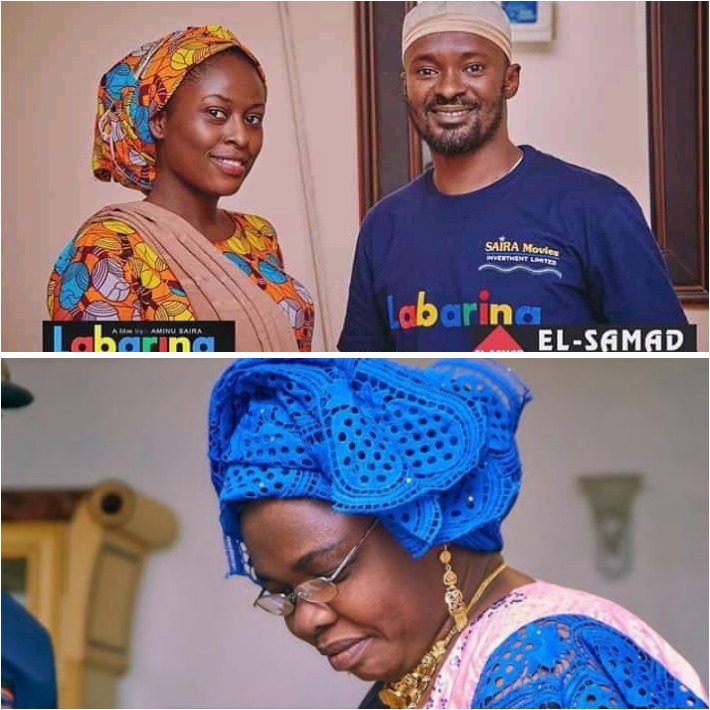 Today, Monday, 1st March 2021, Saratu Daso has shared 9 behind-the-scene pictures with a caption that gives the film lovers what to expect in the upcoming season. See the pictures below. 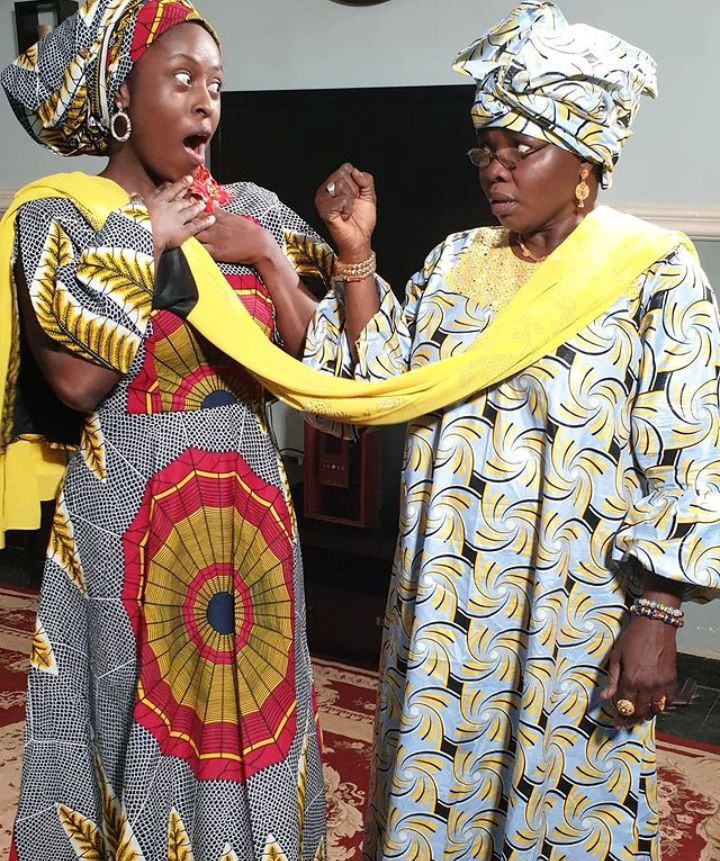 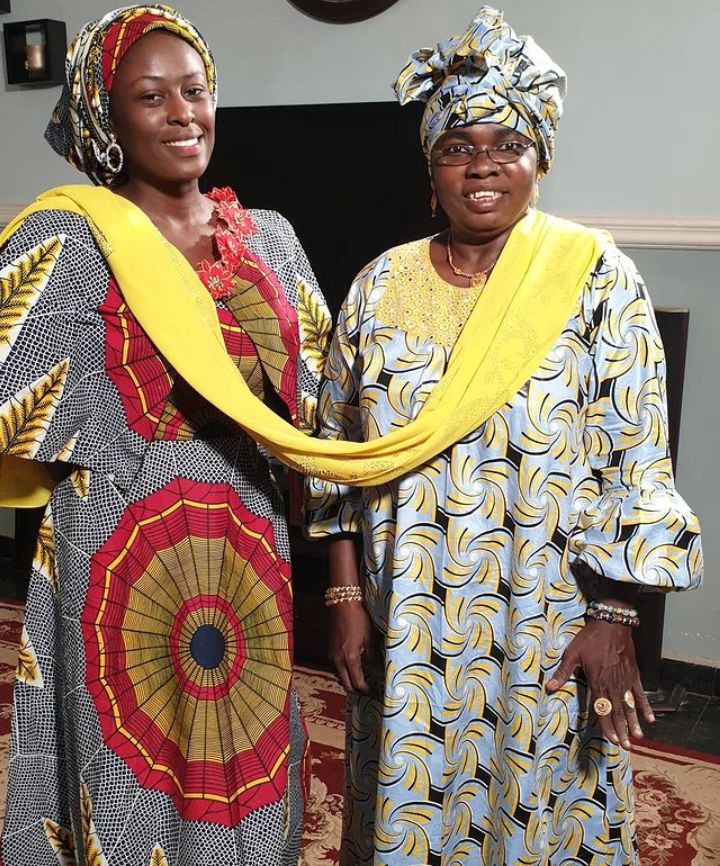 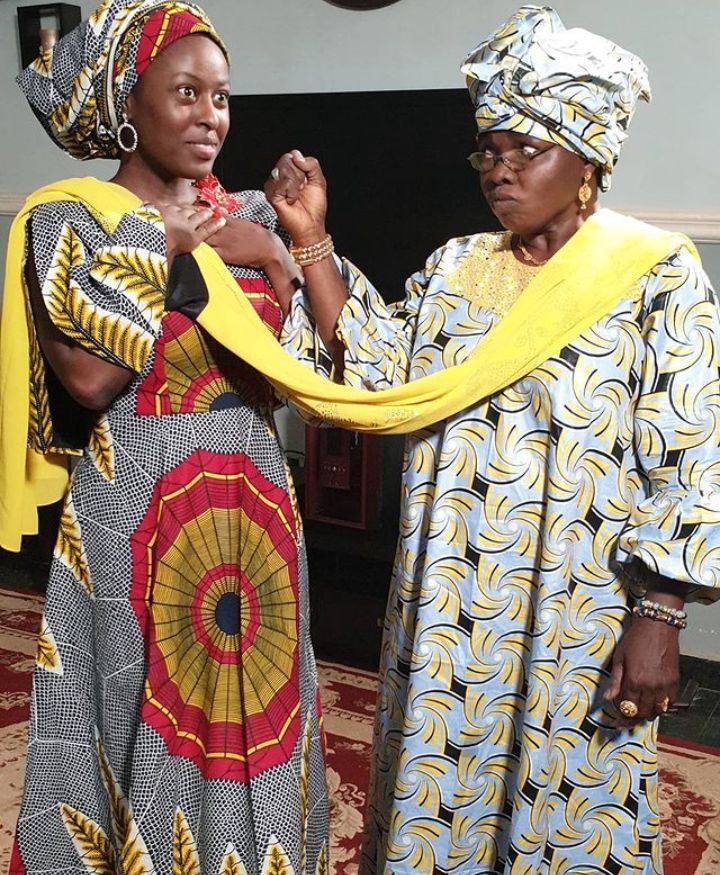 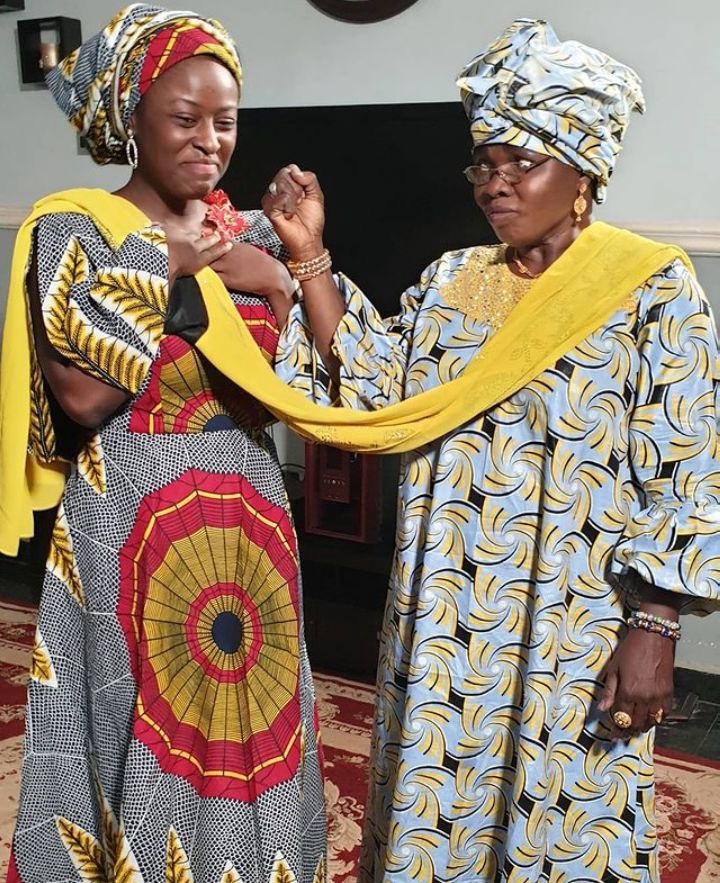 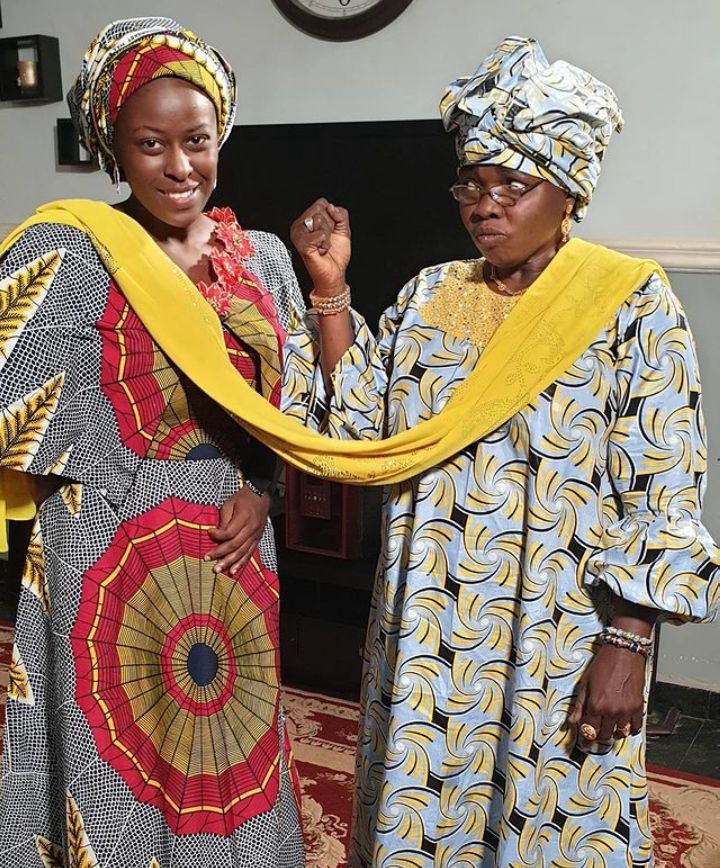 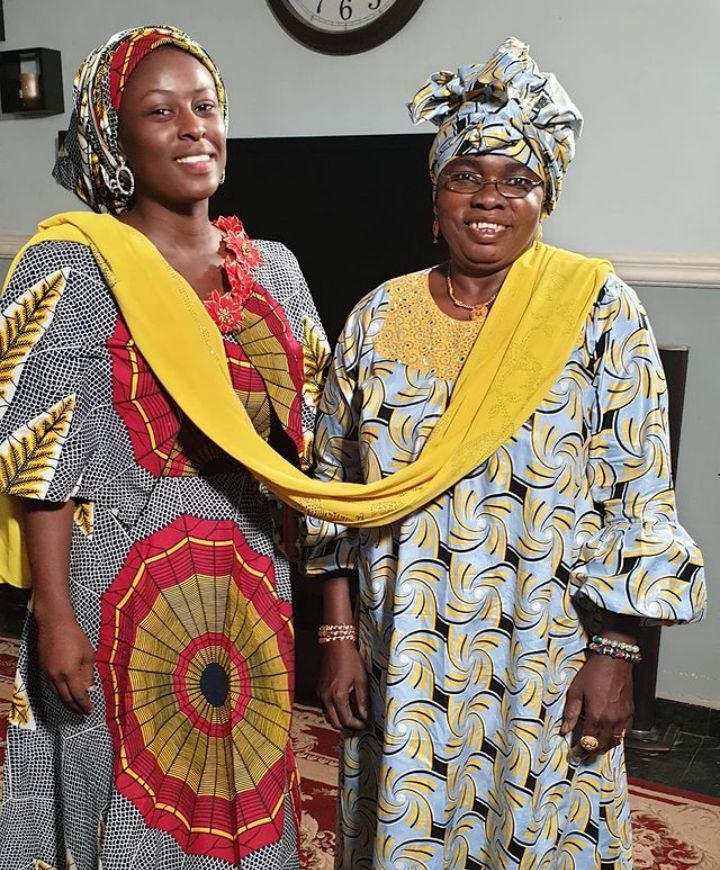 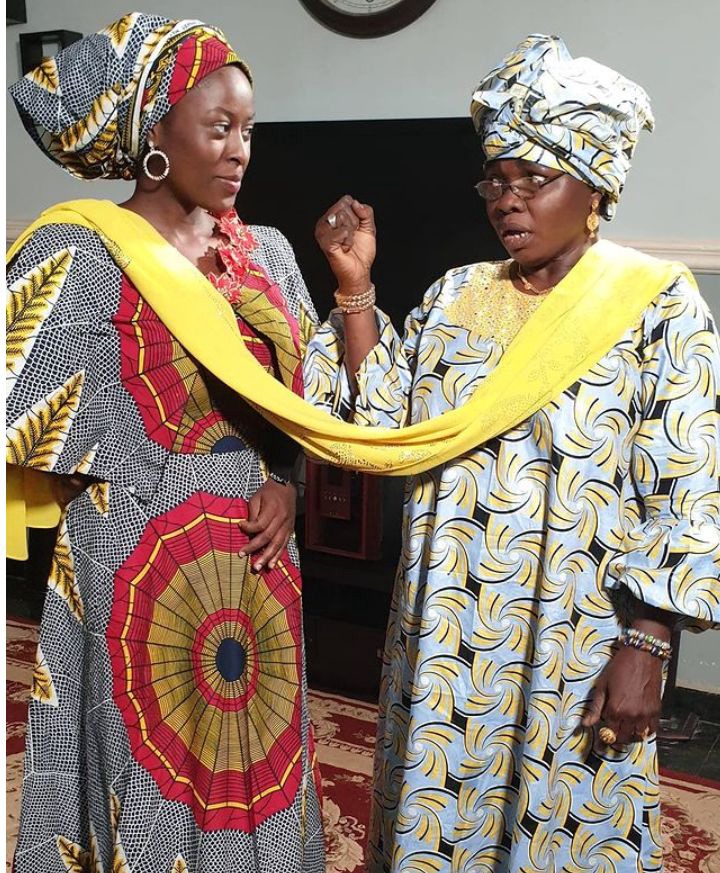 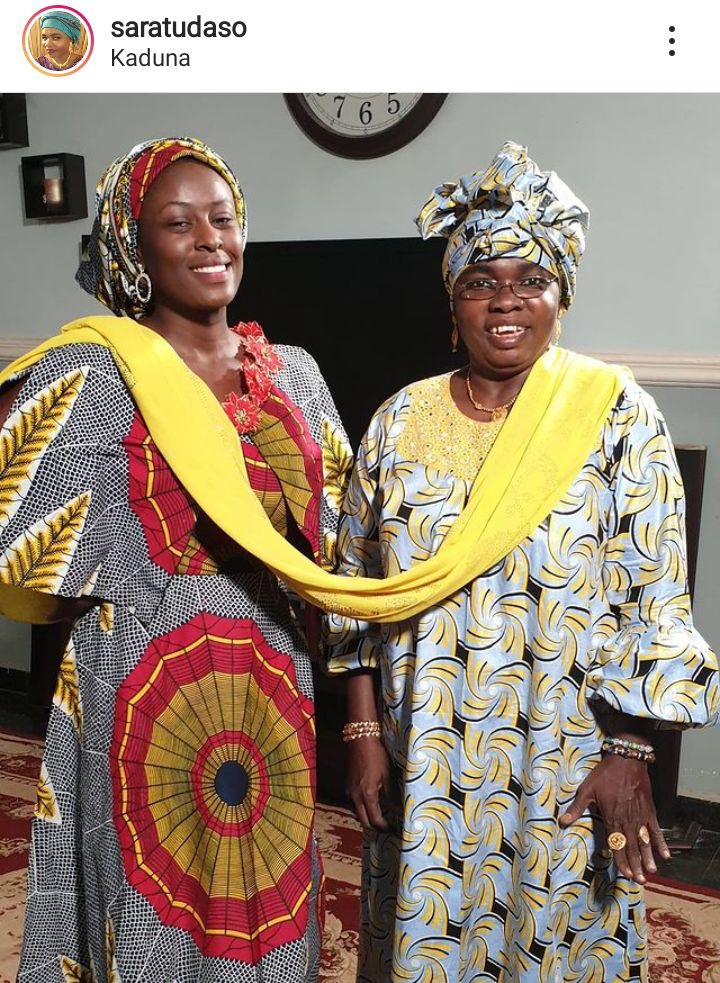 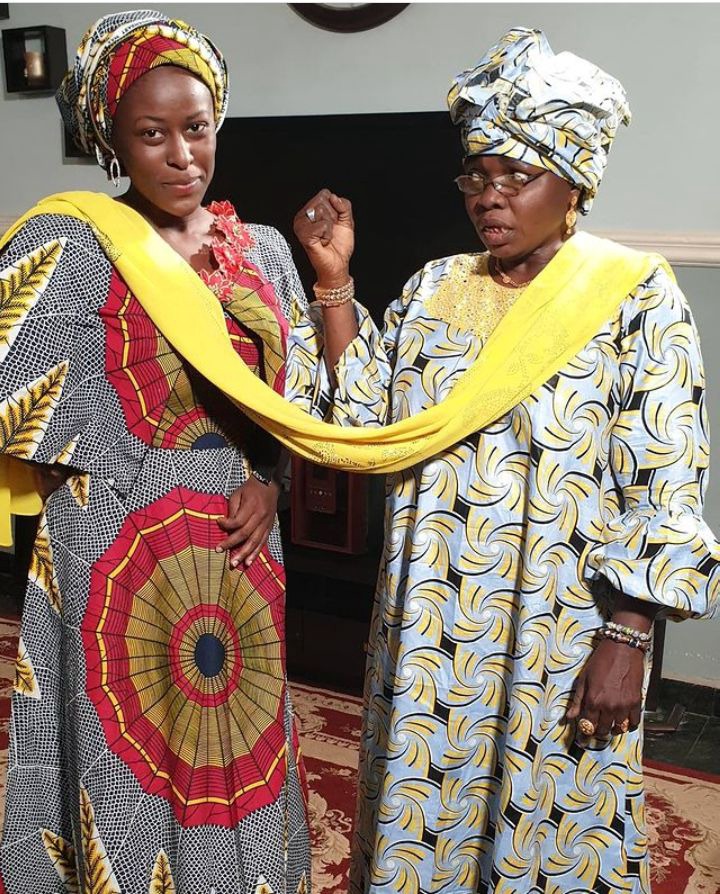 The caption that generates a lot of reactions is indicated Below. 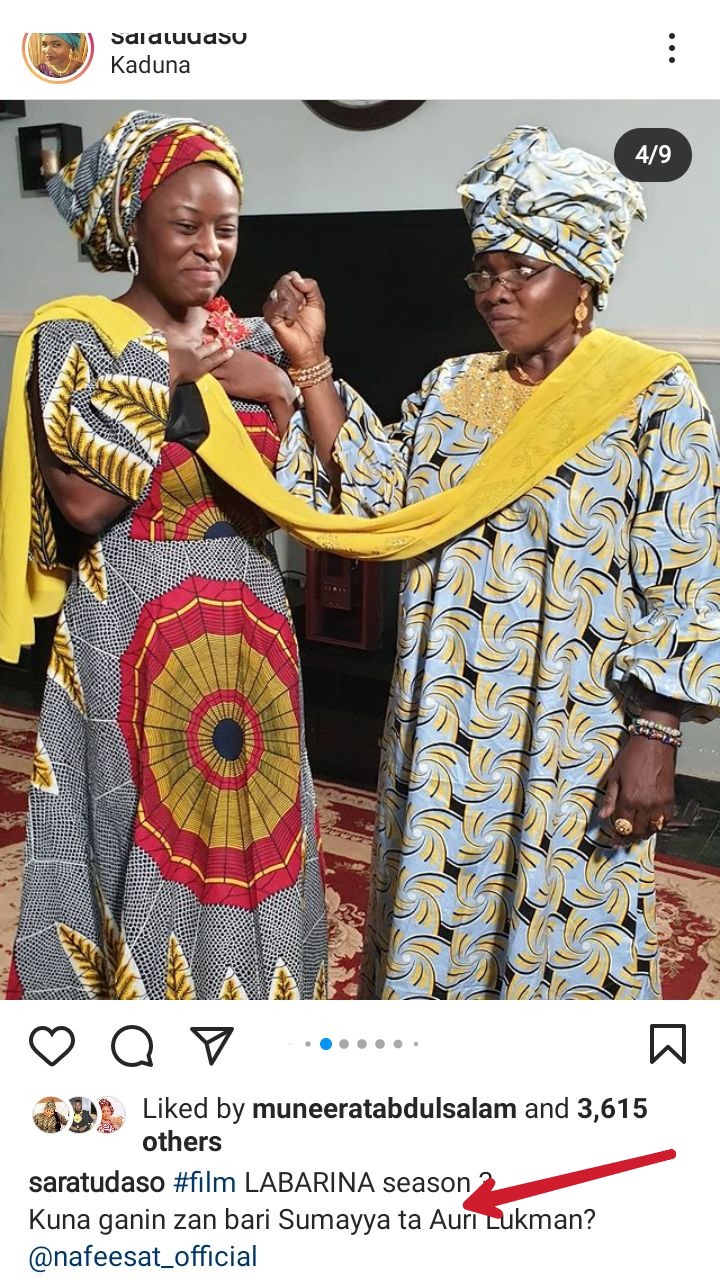 The caption can be translated as, "Labarina season 3, did you think that I would allow Sumayya to marry Lukman"?

For any follower of the Labarina, What Daso wrote is a teaser and had given the film lovers some hints on what to expect in the next season.

See some screenshots of how some of her followers are reacting to the caption. 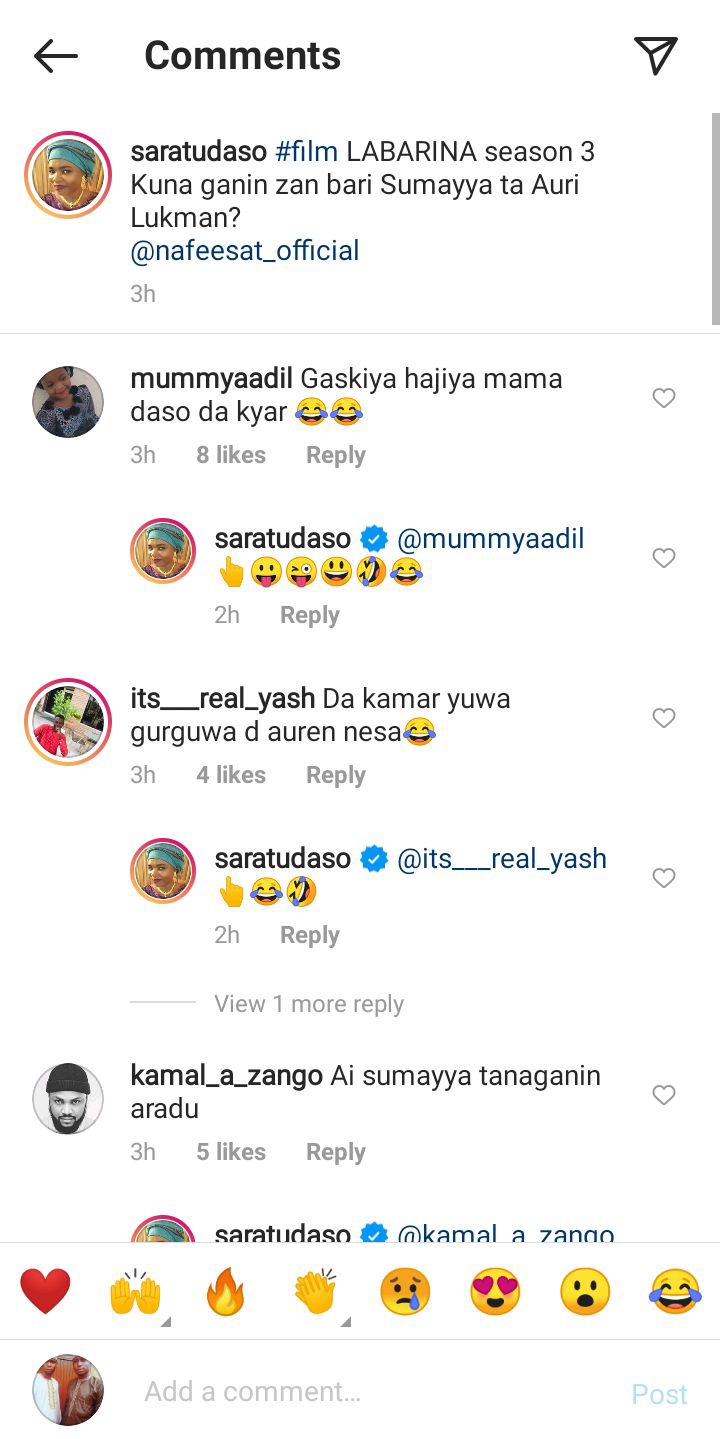 From the screenshot above, @Mummyaadil said, " the truth is; it will be very hard". 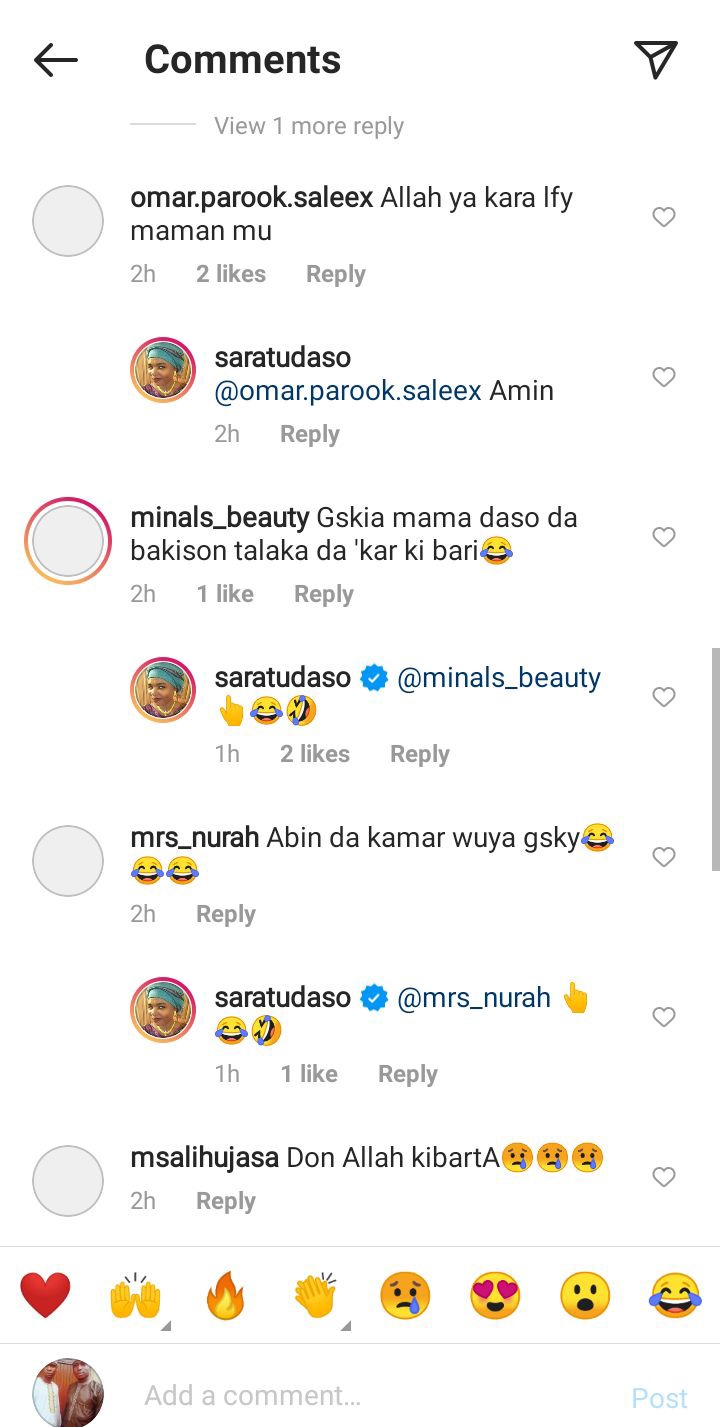 From the above screenshot, @msalihujasa said, "Please allow her".

From the above screenshot, @Hafsatby said, "it is the best decision". 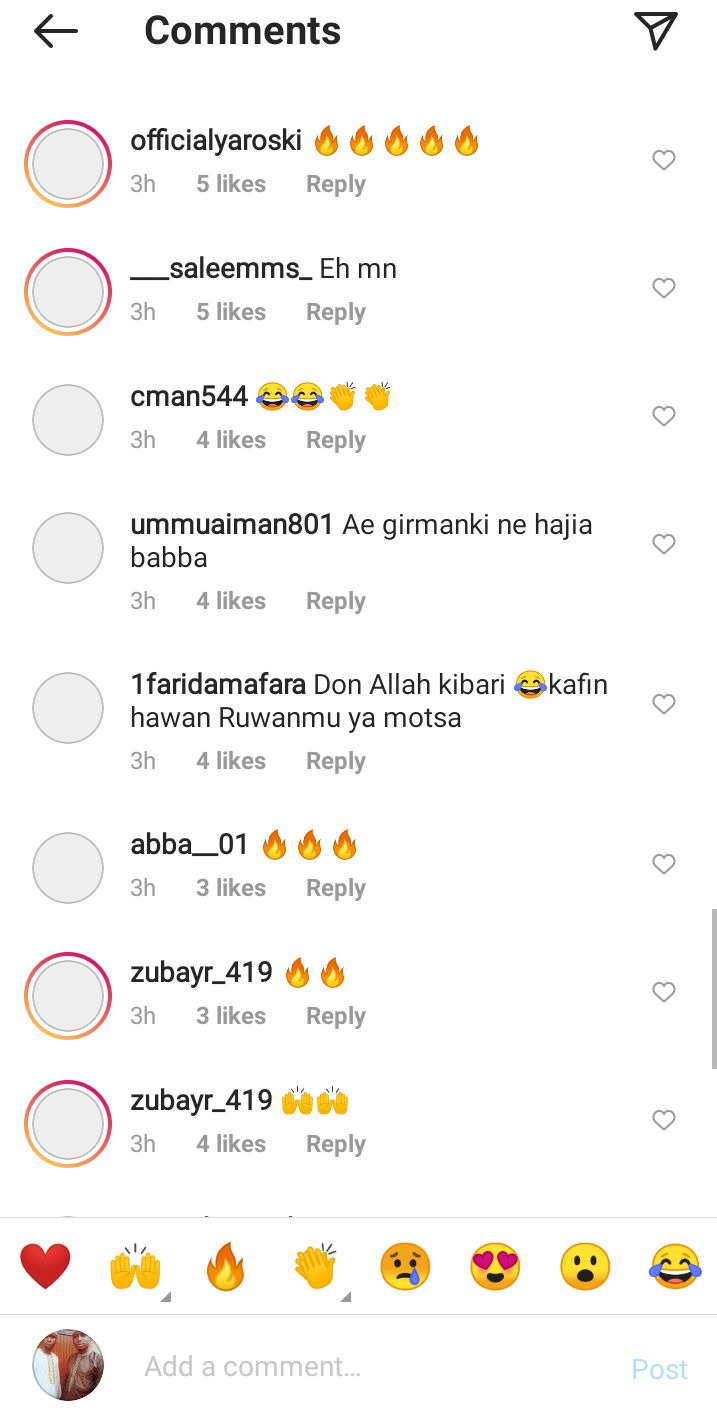 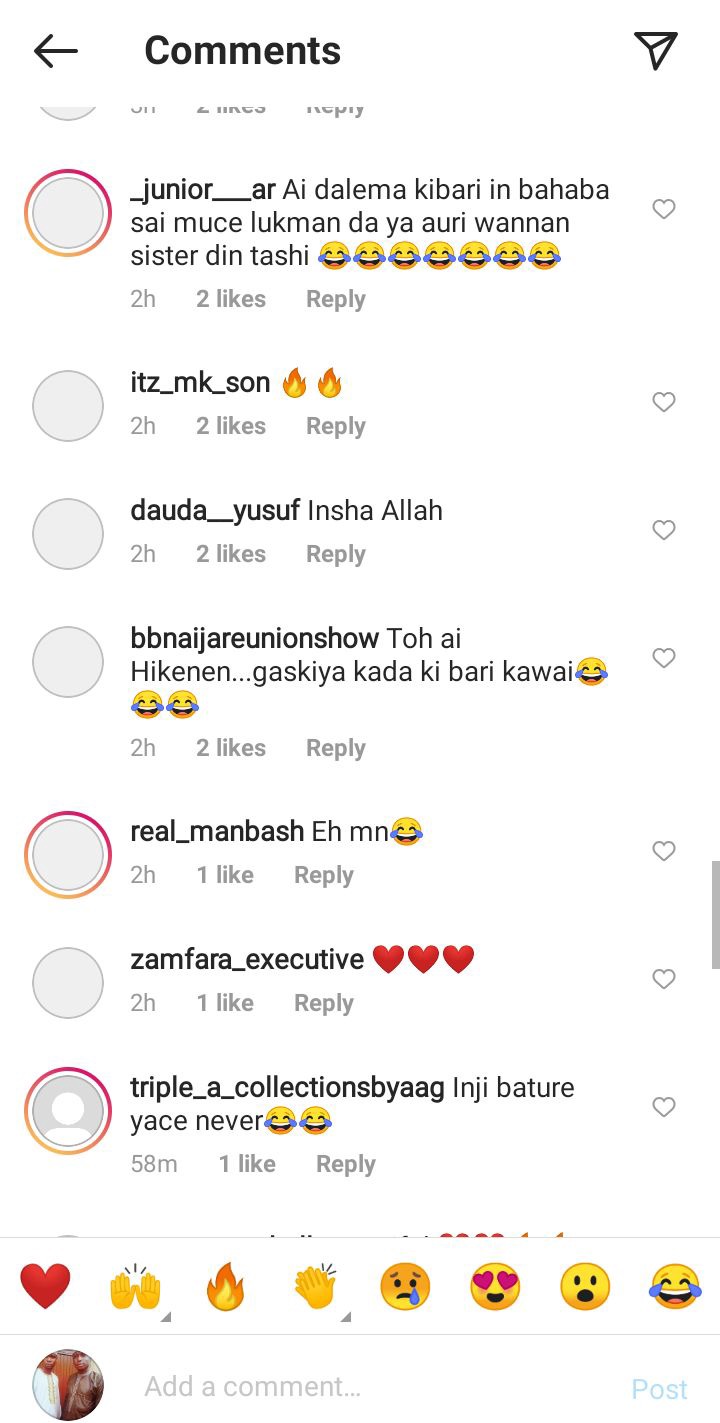 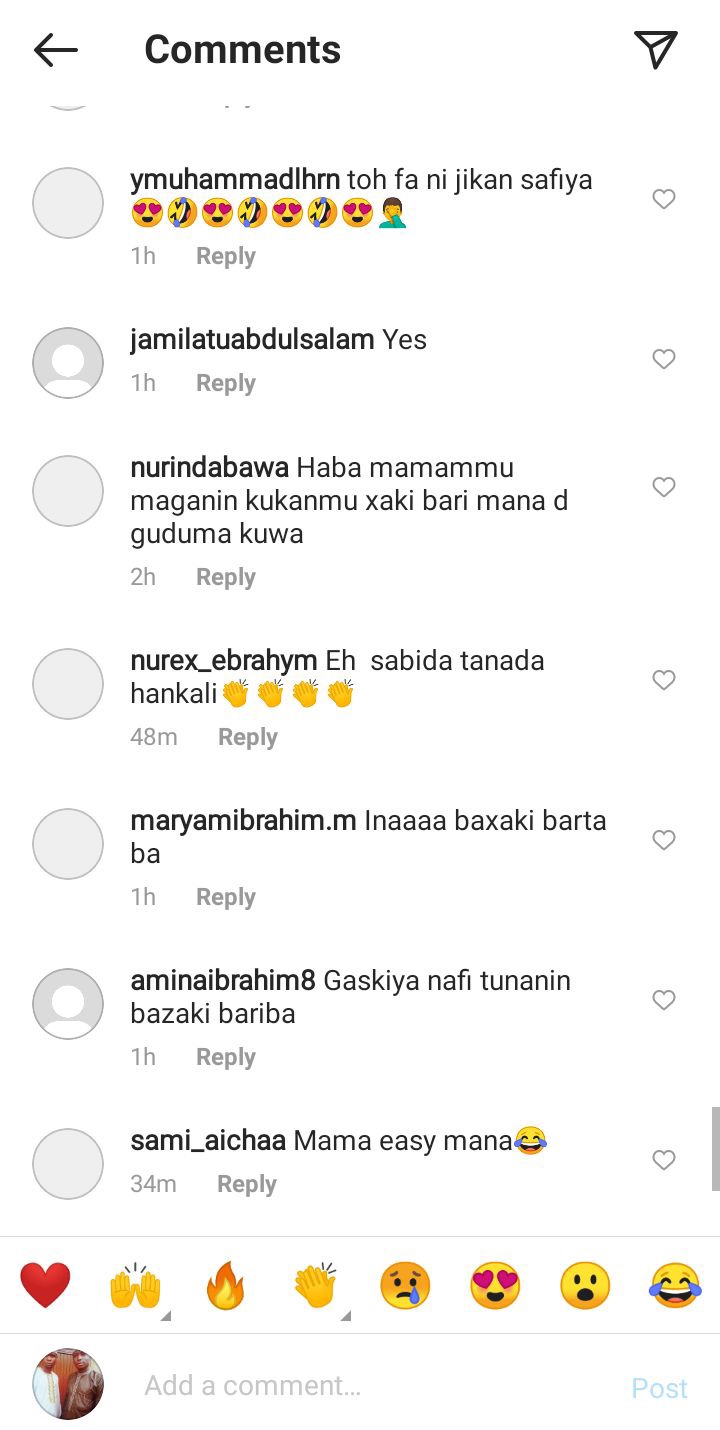 Are you a fan of this great movie?

Did what Daso wrote give you a teaser for what to expect in the upcoming season?

How Nigeria Can Solve Insecurity Challenges

Good news For Biafra Group As UK Made Strong Promise To Grant Asylum To Persecuted Members.

"Igbo Producing The Next President In 2023, Will Bring An End To Biafra Agitation" - Ohanaeze Ndigbo

Another communal Clash Erupts Between Two Communities In Ebonyi