Nigerian celebrities that dropped out of school and never went back.

By UtyohMichael (self media writer) | 1 year ago

Alot of people think that in order to be successful in life, you need to graduate from a University School. But that's not true. Here are some Nigerian celebrities who never finished school but are very successful in life. 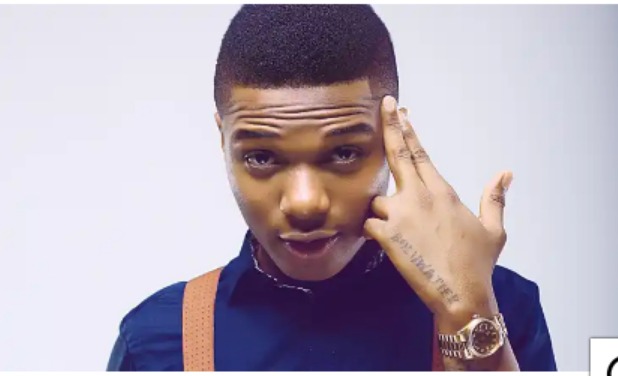 Ayodeji Ibrahim Balogun (born in July, 1990), well known as Wizkid, is a popular song writer and singer. According to reports, he started singing at the age of 11 as Lil Prinz. However, he started his music career fully with Banky W's music group, Empire Mates Entertainment (EME) in 2009.

Wizkid dropped out of Lead City University in his second year because of his music career, hoping to continue later, but didn't. 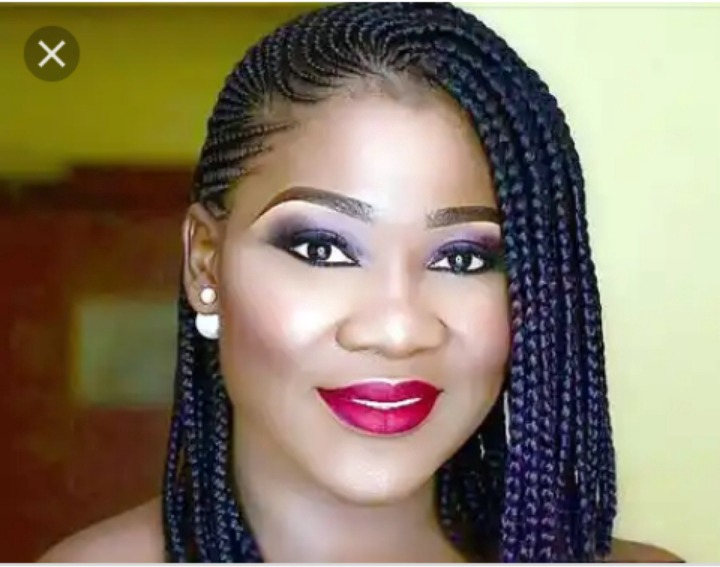 Mercy Johnson (born in Lagos on the 28th of August, 1984) is a popular Nollywood Star. She is one of the most highest paid actresses in Nollywood. Mercy Johnson Okojie revealed that she failed the university entrance exams (JAMB) several times. 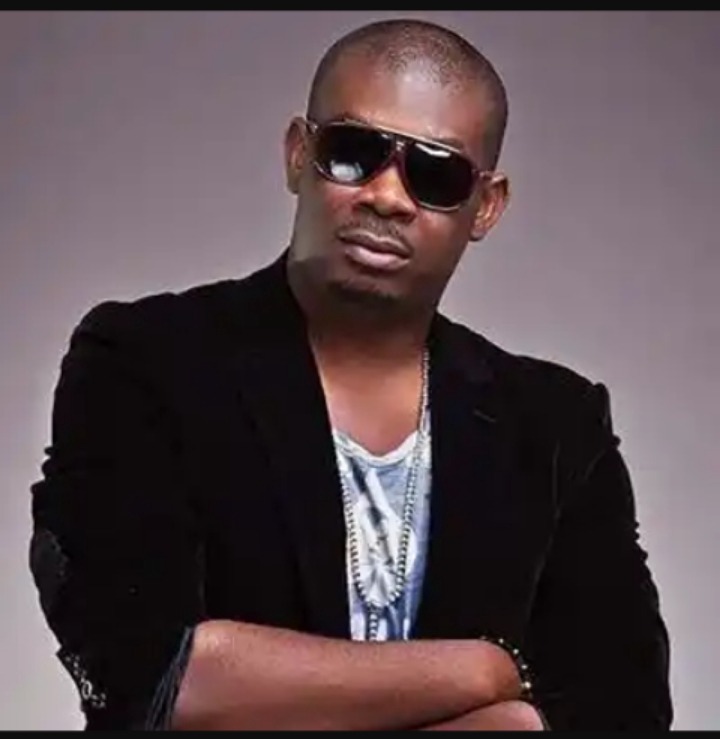 Michael Collins, popularly Don Jazzy, is one of the famous Nigerian who did not need education to achieve success. The famous music producer and C.E.O of Mavin Records dropped out of Ambrose Ali University, Ekpoma, in his first year. 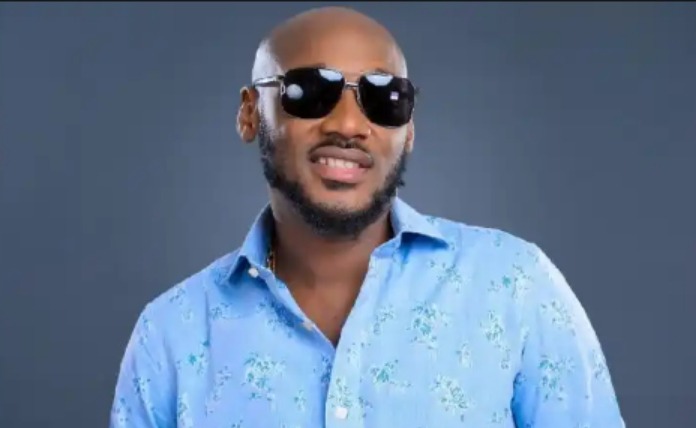 Innocent Ujah Idibia, popularly known as 2Baba l, attended Saint Gabriel's Secondary School in Makurdi, Benue State. He enrolled at Institute of Management and Technology, Enugu (IMT), where he did his preliminary National Diploma course in Business Administration and Management. While attending IMT, he performed at school organized shows and parties. He eventually dropped out of school. 2Baba told Views Channels in an interview about how he was robbed and all his recordings and cassettes were stolen. This left him sad for a year plus. So he decided to quit school and pursue his passion. 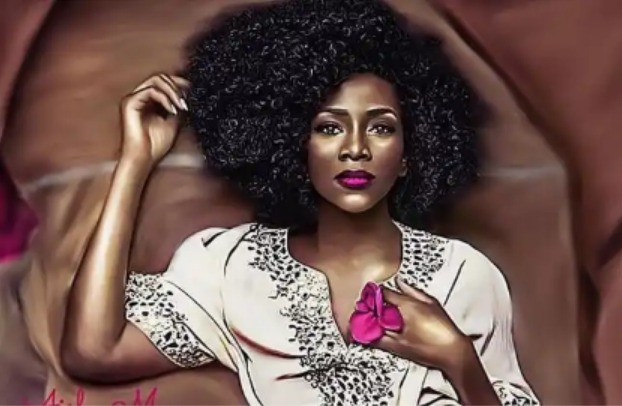 Genevieve Nnaji (born 3 May, 1979), is a popular name in the Nollywood industry. She is one of the most successful actresses in Nigeria. Despite being a very intelligent and successful woman, she did not acquire a university degree, even though she said she would go back to school for several years.

So you see? All these celebrities mentioned didn't finish their education, but that didn't hold them back. So even if you don't have a degree or didn't finish your education, don't let that hold you back from becoming something great.

Content created and supplied by: UtyohMichael (via Opera News )

Round Up Of Saturday's English premier league Matches