Jaden Smith And 4 Successful Rappers Who Were Born Rich

When you listen to hip-hop music, it's easy to imagine that almost every artist has a similar backstory. They grew up in the hood, sold drugs at some point, started a career rapping about their drug life, and voilà! It was a big hit.

While this may have been the case for some artists such as Biggie, Nas, Jay Z, and 50 Cent, the reality is that difficulty isn't always part of the equation when it comes to being an MC.

In order not to bore you with too many words; below are 5 rappers who were opportune to be born with silver spoons:

As the son of actors Will Smith and Jada Pinkett Smith, you can expect a fairly wonderful life.

Will Smith's $20 million-plus movie income, together with the Smiths' vast television, stage, and film producing credentials and commercial interests, have all contributed to the Smiths' huge empire. Jaden Smith, like his mother and father, appears to be forging his great career path. 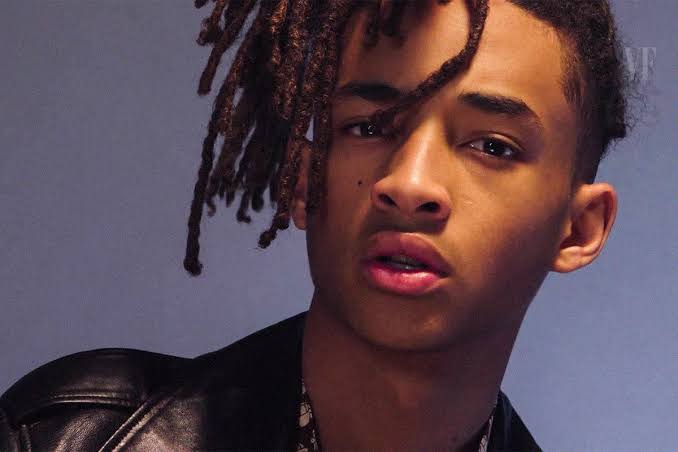 Furthermore, it's important to note that Jaden earned $3 million for his performance in 'The Karate Kid' movie, making him one of Hollywood's highest-paid child actors.

And not only that, like his father, the 22-year-old chose to branch out into rapping. And at the moment, he's estimated to have a net worth of up to $5 million.

You'd never guess Ricky Hil (previously Rich Hil), the tattooed, drug-addicted rebel, was the son of fashion billionaire entrepreneur, Tommy Hilfiger if you saw him at a party. 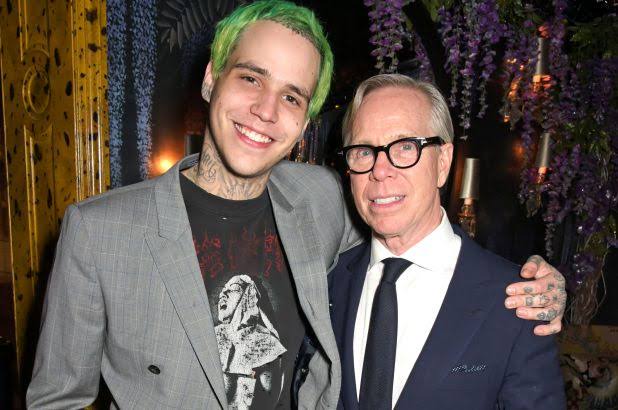 Ricky was born and reared in the affluent Connecticut suburbs, where his father's thriving clothing firm surrounded him with wealth and celebrities, including rappers.

Ice Cube began his career rapping about the tough streets of Compton in the 1980s, a far cry from the luxurious environment his son O'Shea Jr. grew up in. 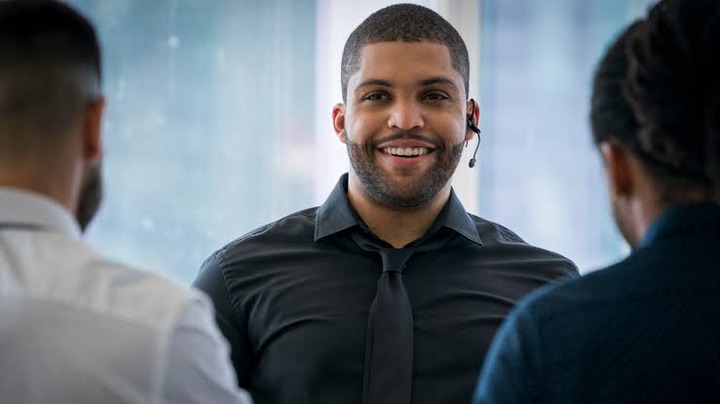 With Ice Cube's net worth of about $100 million, O'Shea Jr.'s only exposure to his father's 'hood as a kid was through his movies.

However, his affluent upbringing hasn't stopped him from following in his father's footsteps.

Throughout his career, Master P built a sizable fortune, leaving his son, Romeo Miller, with a comfortable cushion to fall back on.

Not only did the rapper-turned-savvy businessman pass down his fortune to his children, but he passed down his business skills as well. 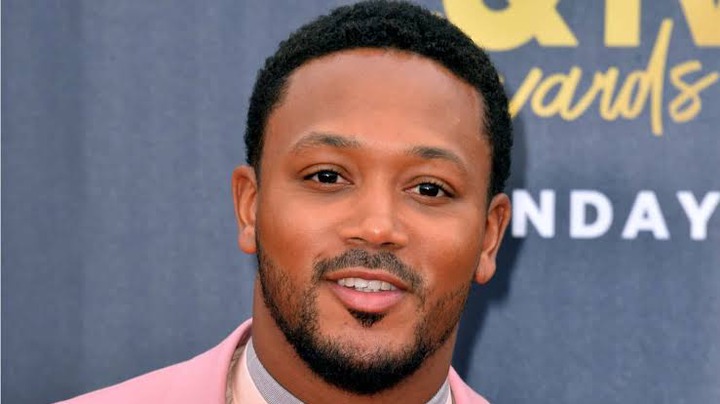 Romeo got his start in the rap game when he presented his father with rap lyrics he wrote when he was just only five years old. From then onwards, he became known as Lil' Romeo, a heartthrob who made small girls swoon with songs like 'My Baby' and '2 Way.'

Sure, the bubble gum rap wasn't amazing, but the payoff was extraordinary, with Romeo racking up several platinum and gold records. 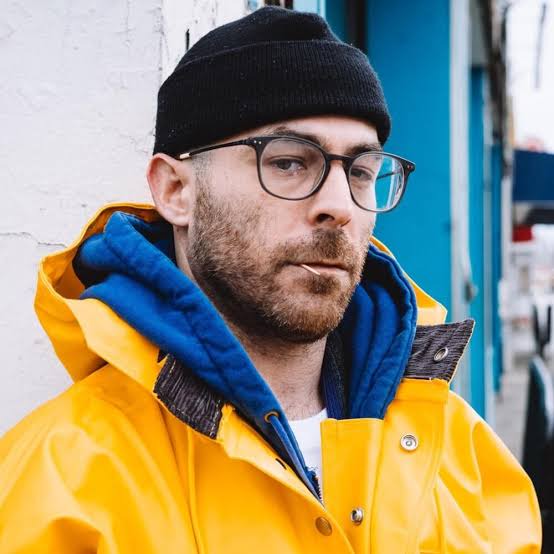 The Alchemist was just another well-off kid growing up in Beverly Hills, attending high school with future celebrities like Angelina Jolie, before becoming a rapper and producer for some of the greatest names in the rap game.