By Uface (self media writer) | 1 year ago 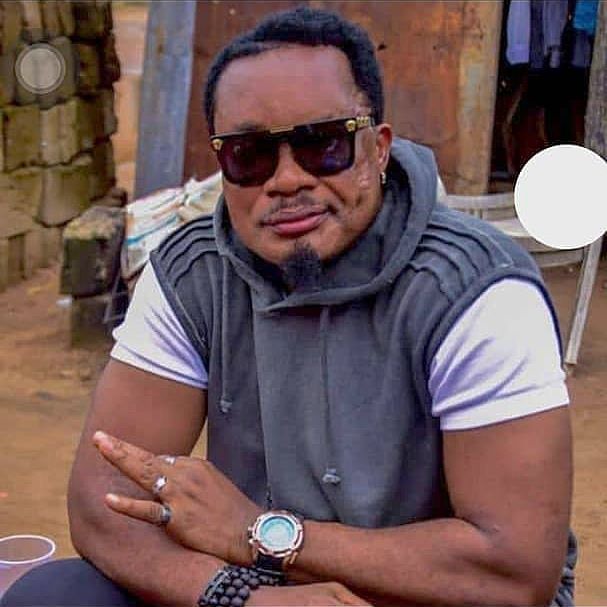 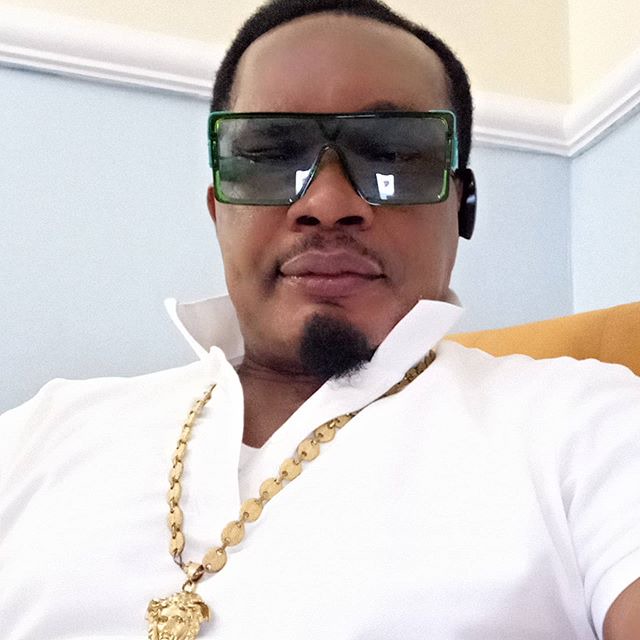 Jerry Amilo is one of the most brilliant actors that Nollywood has ever had. The Anambra born actors have starred in more than 100 Nollywood movies since he joined the entertainment industry in 1993. Don J. Amilo as he is fondly called has since grown to the ranks of Producer, Director, etc in the industry. Jerry who joined the movie industry at it early stage, starred in his first movie called, “Bruno and the Law” in that early 90s. In that movie, he played the role of “Anini”, a veteran criminal in the country. However, Jerry rose to fame in 2001 after his role in a movie called “desperadoes.” After the movie was produced and released into the market, Jerry Amilo became a household name in Nigeria, and other African countries that watch Nollywood movies. That was because of his roles in the said movie.

Just like every other person, Jerry has been adding more years to his age since he was birth on the 21st of July 1970. Jerry who will be clocking 48 years of age in few days to come took to his Instagram page few minutes ago in appreciation to God almighty. 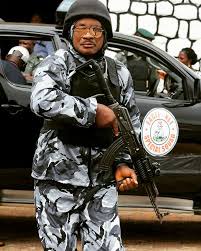 Ordinarily, given the nature of roles Jerry plays in movies, one may wonder if Jerry Amilo also pray to God. The recent post by the actor on his social media page has since rubbished that belief.

Few minutes ago, Jerry took to his Instagram page where he made a post that depicts birthday celebration. Although, the actor did not announce his birthday in the post. That may not be unconnected with the variation between today's date, and the date of his birthday. Yet, his language in the post has already put his followers on celebration mode. Despite the five days different between his oncoming birthday date, and today's date, the celebration has begun on his Instagram page. Followers have started pouring in goodwill messages. 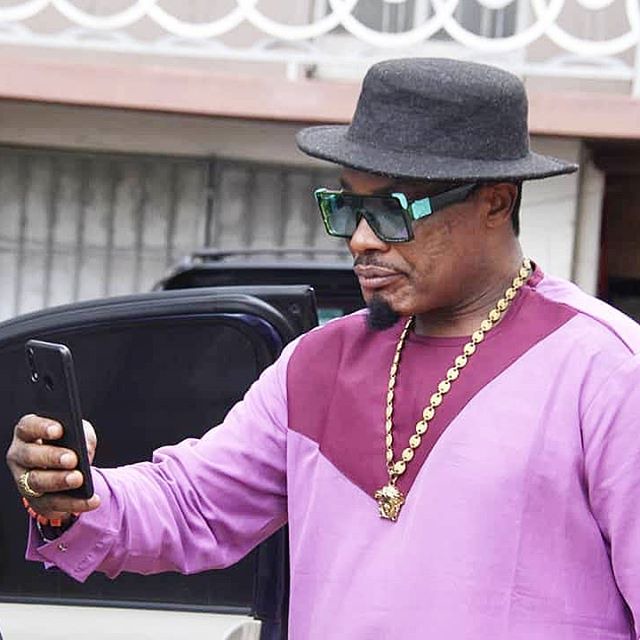 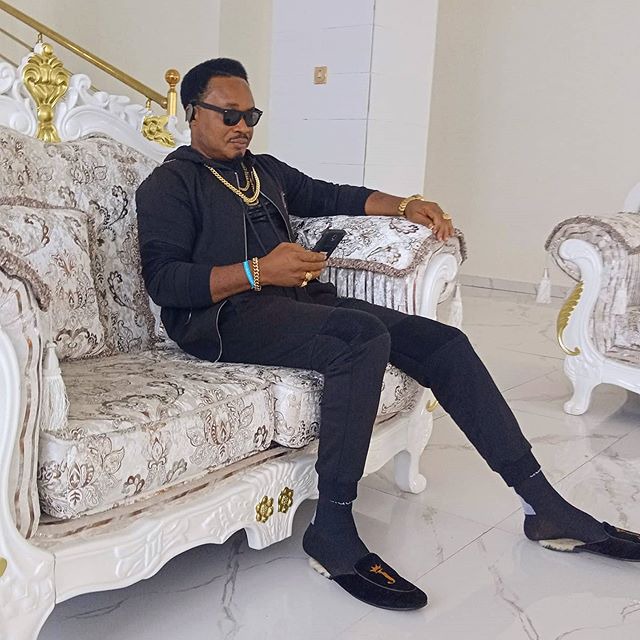 In the post, Don J. Amilo started by thanking God for bringing him this far. He showed appreciation to God for his kindness in his life. He was also full of thanks to God for his blessings in his life. Jerry stated in one of his sentence, and I quote “I wish my bosom self more better life more money and more wins”. See the Instagram post made by the veteran Nollywood actor below: 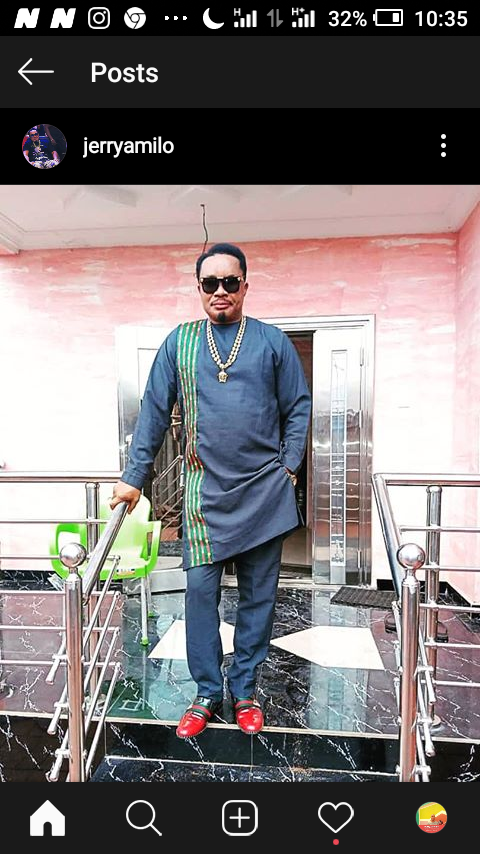 Few minutes after the post was made by Don J. himself, lots of birthday wishes were recorded from his fans and followers. There were lots of admiration from his followers about his ability to turn movies into a more reality show. See few of the comments made by his fans on the occasion of his 48th birthday below: 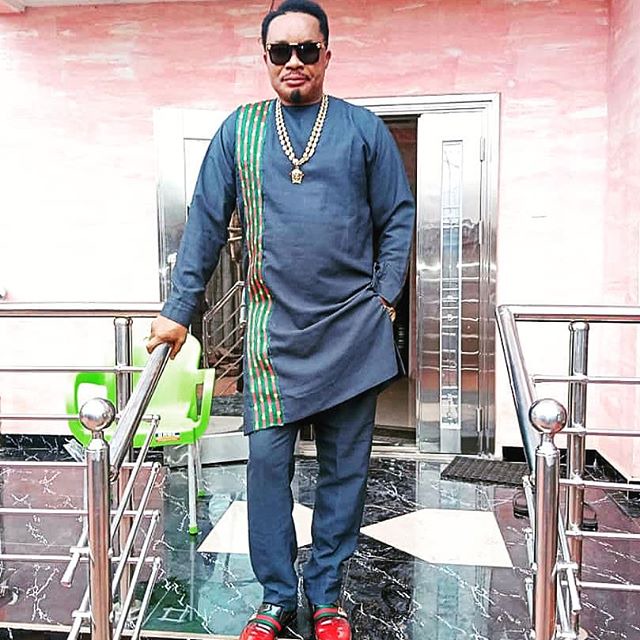 Whether Jerry Amilo's birthday day has come or not, the celebration has taken off. Goodwill messages has started trooping in. The stage is almost set for the show. It is now left for you to show him your own wishes.

You free to use the comment box below and send in your own birthday wishes to the celebrity. Don't also forget to like, and share the article to those that may need the information. Follow the creation of this article for more of this in the nearest future. Thanks for finding Opera News App worthy to supply you information.

Content created and supplied by: Uface (via Opera News )