By Jaffessien (self media writer) | 8 days ago

The comedy industry is one of the most entertaining industries in Nigerian which has discovered some of the best stand-up comedians in the world. Many of these stand-up comedians have attained success in the highest order in comedy and have moved on to greater things. Some have ventured into the Nollywood industry and are making remarkable impact. In this article, we look at top Nigerian stand-up comedians turned movie stars and also get to met their lovely wives.

Bovi Ugboma is a well-known stand-up comedian, writer, content creator and actor. The Benin born star started his career as a stand-up comedian before venturing into the movie industry where he has been given major roles, written and produced a few movies. His first premiere movie came in 2016, titled It's her Day, which earned him a AMVCA nomination. Bovi earlier this year made headlines when he starred in the lead role in a movie written by him, titled "My Village People". The movie went on to achieve box-office success, grossing millions of naira.

Bovi has a beautiful wife, Kris Asimonye Ugboma, whom he has been married to since 2009 and is both blessed with three lovely children. Kris is a fashion designer who runs an online shop on Instagram, Good Girl Code. The duo have on several occasions served us a couple of goals by sharing lovely photos of them together online. 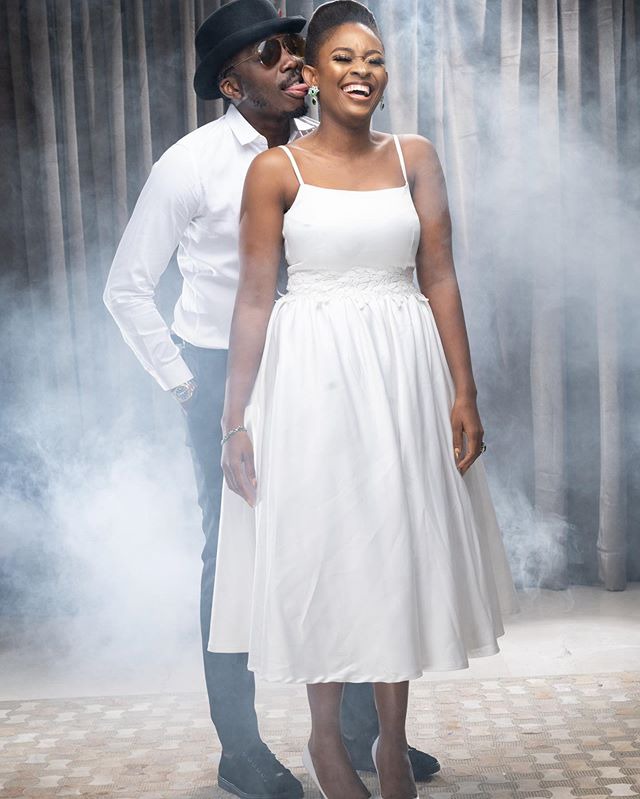 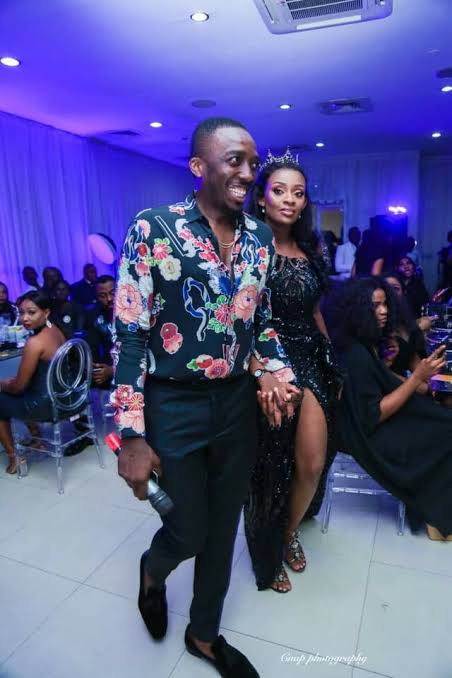 Ayo Makun simply known as AY is a stand-up comedian who has made so much impact in the comedy scene, from organizing shows to giving fast-rising comedians the platform to showcase their talent. AY's transition into Nollywood movies and productions has been remarkable for him as he has enjoyed tremendous success since he made the decision. His most memorable role in a movie is undoubtedly 30 days in Atalanta where he did not just star but was also the producer of the movie. AY went on to produce or star in movies such as A Trip To Jamaica, 10 Days In Sun City, Merry Men, Wedding Party and many others.

Ayo Makun is happily married to the love of his life, Mabel Makun. They are both blessed with a lovely daughter whose name is Michelle Makun. Mabel happens to be a stylist and interior designer who runs an interior design company located in the Lekki axis of Lagos. The couple have blessed us with some family time-out photos which are shown below. 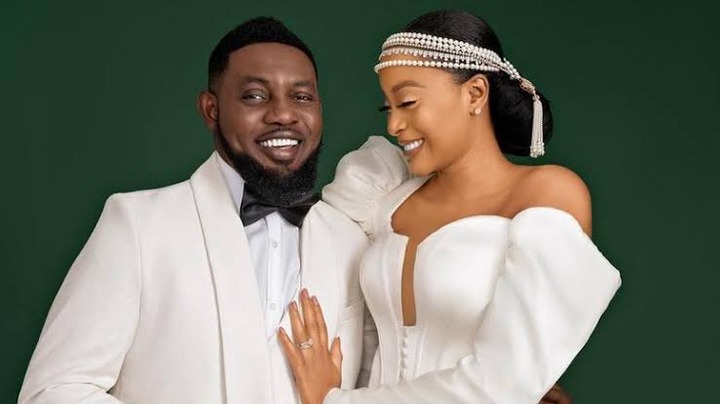 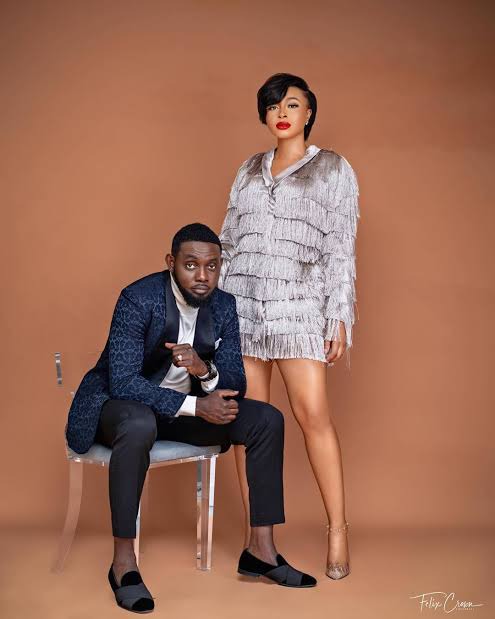 When it comes to the comedy industry, Alibaba Akpobome needs no introduction as he is tagged and respected as the pioneer of Nigeria comedy. He is a legendary stand-up comedian who has earned himself several awards and nominations, and has also played the role of a role model to many comedians in the industry. He has in recent years shown good interest in movies as he has starred in couple which includes, The Wedding Party, Head Gone, Mimi, She Is and others.

The King Of Comedy, as he is also addressed, is happily married to Mary Akpobome who they have been together for 15 years and blessed with five children. Although their marriage has been rumored for controversies this year, but their love for each other conquered all as they look good together in photos they frequently share online as shown below. 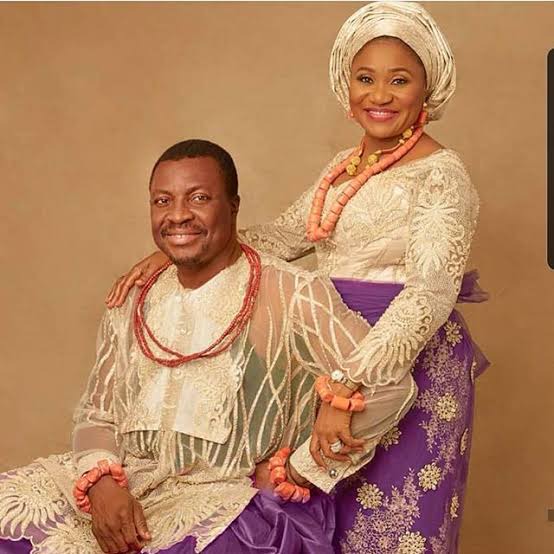 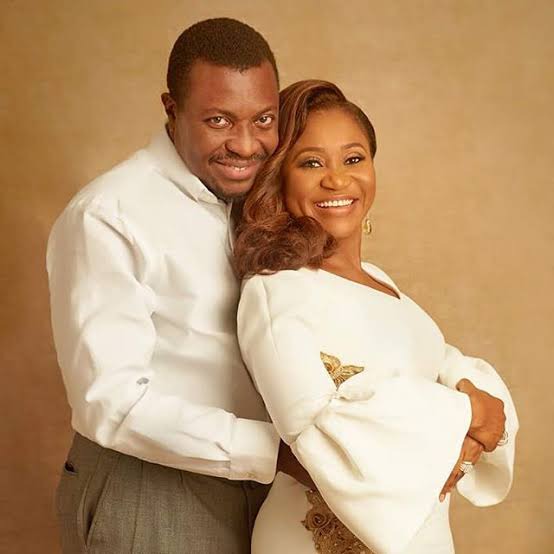