October 20, 2020, remains a memorable day in the annual of Nigeria and one thing that it could be remembered for is the END SARS protest.

The END SARS protest is one of the heinous events that took place in Nigeria in 2020, which means many Nigerians were touched in one way or the other due to the horrible experiences that they encountered during the period.

However, what happened did not only affect the citizens alone. The Nigerian celebrities had several experiences that they remember relating to the event that I shall explain in turn:

1. Ada Ameh loses her daughter during the period: 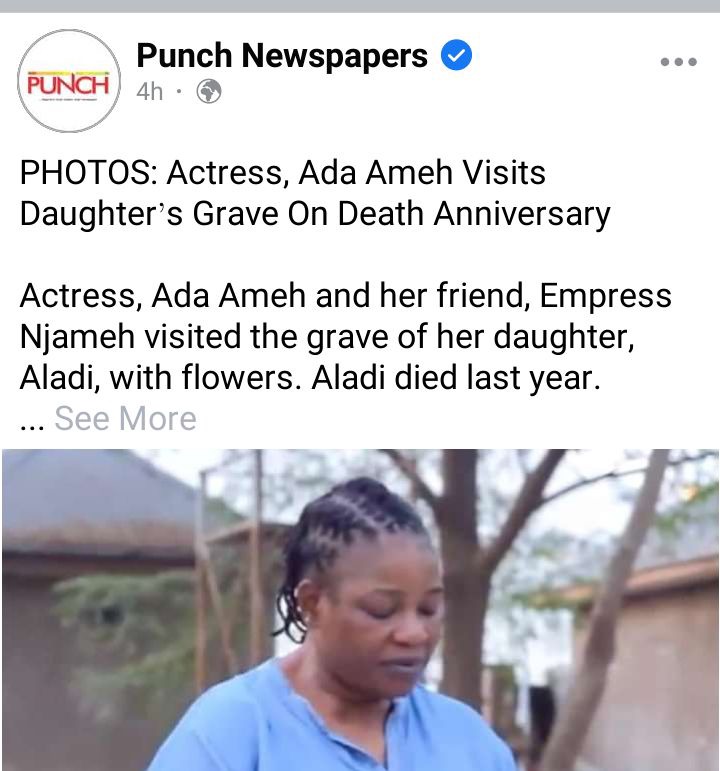 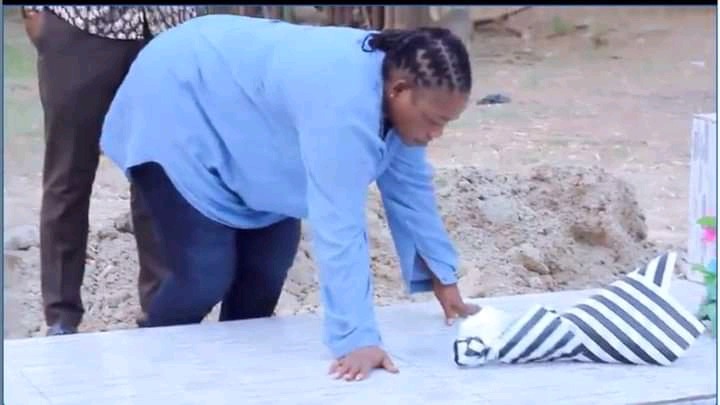 Ada Ameh at her daughter grave

Thus, Ada Ameh brought back the memory of Aladi yesterday, October 20th, 2021, which marks the year exactly that she died by taking a flower to her gravesite, and she was accompanied by Empress Njamah, her colleague. 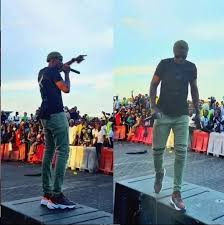 It was touching to reminisce that the Nigerian icon, Sound Sultan, took part in the activities of the END SARS protest, but it was so pathetic that Sound Sound did not live to see the memory of the END SARS yesterday.

This is why many Nigerians who were his fans have to remember him, as many even remember the period he left the gathering to have his ablution and he was seen praying in the Muslim way because he was a Muslim. 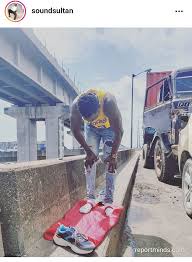 Sound Sultan praying beside the bridge during the protest

3. Celebrities Shared Their Pictures During The Protest:

Since the Lagos State Government has warned the police that anything relating to the protest won't be allowed this time, that prevented numerous celebrities from participating in the protest yesterday, and many shared their pictures taken during the protest last year, which are found below: 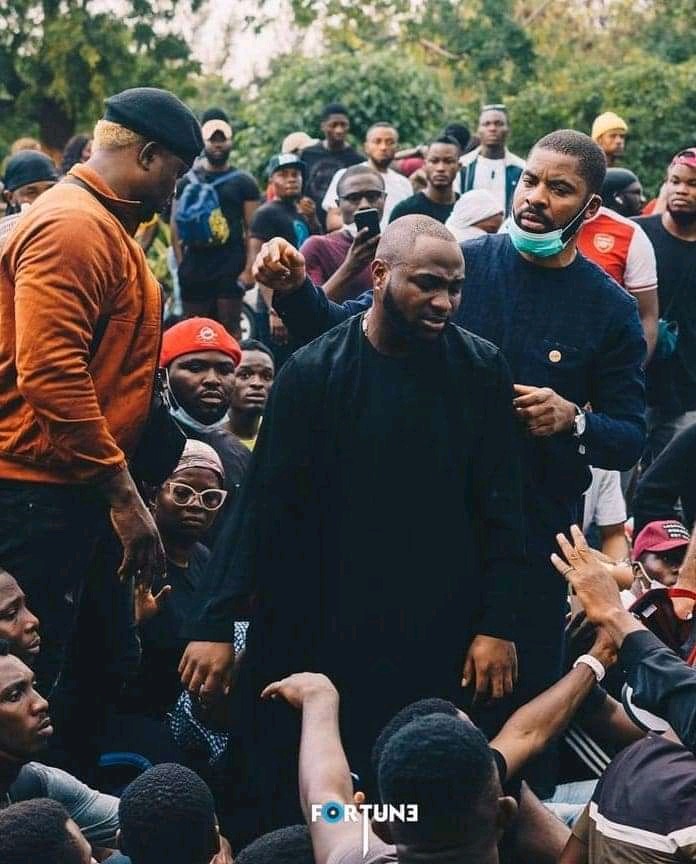 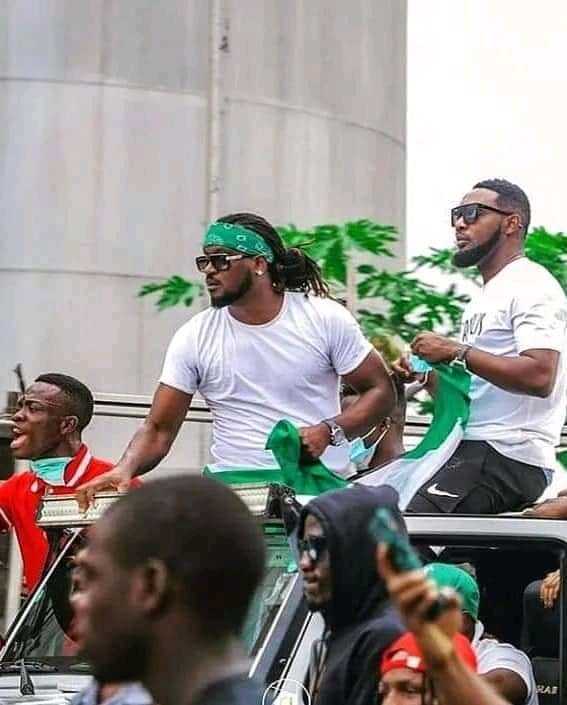