Many actors work hard to prepare for their roles, but sometimes, they take weight gain to extremes. It's not easy to gain 20, 30 - even up to 60 pounds - for any reason, let alone on a timeline that has to coincide with shooting.

Needless to say, this kind of drastic weight gain isn't recommended for health reasons. Most of the actors on my list had medical supervision during their journey to extreme weight gains.

1- Matt Damon in "The Informant" 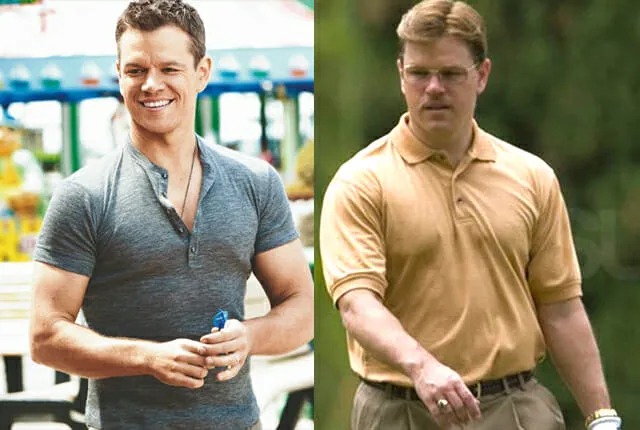 Matt Damon is a changing man: He's happy to put on 30 pounds to get the part right. ... Damon plays Mark Whitacre, a mustachioed corporate vice president who becomes a government informant. For the role, Damon donned a nose appendage, cheek plumpers and a comb-over, and gained 30 pounds.

2- Colin Farrell in "The Lobster" 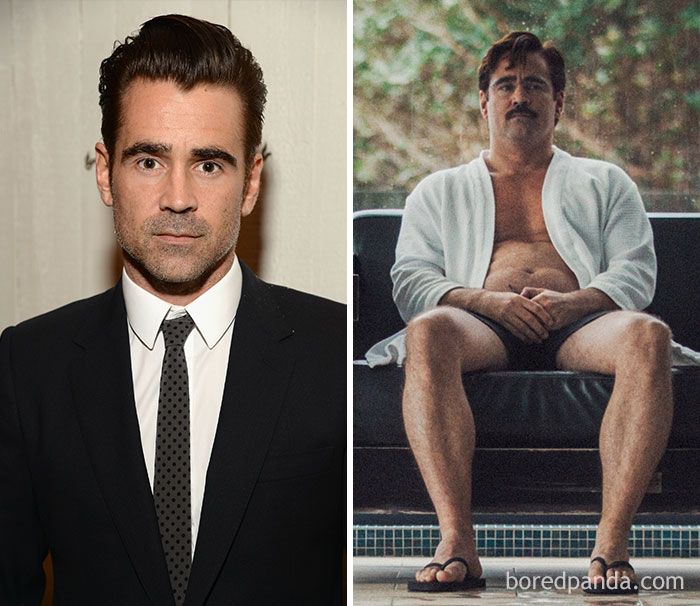 Colin Farrell proved that he would do just about anything to nail a role. In one of his movies, "The Lobster," the actor packed on 45 pounds in two months to play a man who must find love within 45 days or he'll be turned into an animal of his choice -- a lobster. 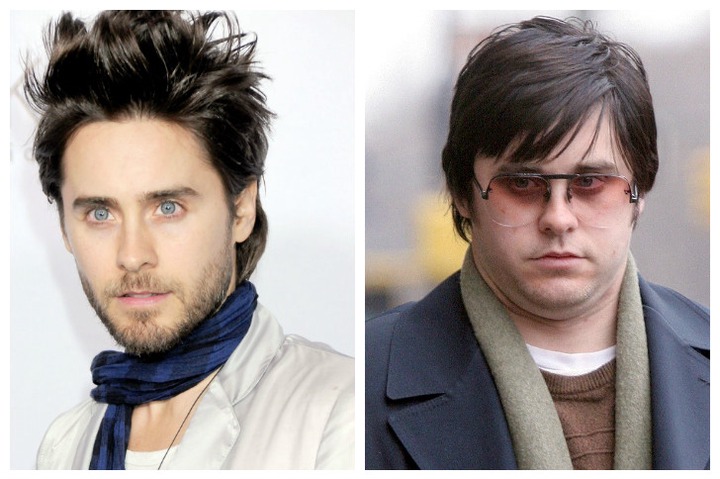 For his role in Chapter 27, Jared Leto had to put on some weight which caused him severe pain in the foot and it took him almost a year to get back to his original weight and frame. He later stated that he will never do any roles that require him to gain weight. 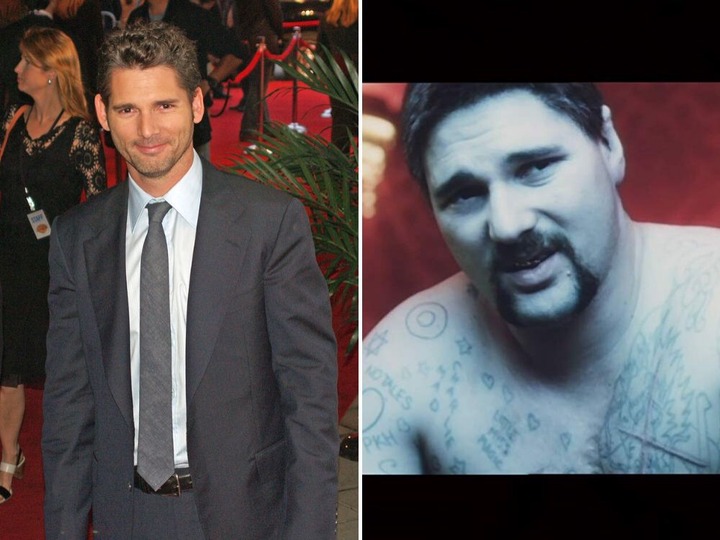 Known for his muscular good looks in movies like The Incredible Hulk, Eric Bana underwent a huge change, gaining 28 pounds to play a murderer in Chopper. Renee Zellweger became a hugely popular actor after she was cast as many people’s favorite hopeless romantic Bridget Jones. Bridget Jones was meant to be your everyday kind of woman, however, Zellweger was super slim, like many Hollywood actors. It meant the ‘Bridget Jones’ star needed to pile on the pounds for the role, and when the romantic comedy hit theaters, Zellweger looked almost unrecognizable. George Clooney wanted to go for a different look in the spy thriller ‘Syriana,’ so he added some weight and shaved his hairline to make him appear older. While the effect of adding 35 pounds through eating a ton of pasta might have worked aesthetically, Clooney really didn’t like his transformation. Another of Christian Bale’s remarkable transformations came in the 2018 biographical drama ‘Vice,’ where the actor starred as former Vice President Dick Cheney. Bale had been back to his natural weight back in 2017, but once more, he found himself to be transforming his body in the name of a movie role.