By Olatunde2 (self media writer) | 3 months ago

As the 2021 Big Brother Naija season 6 reality TV show comes to an end today, the number question on the lips of most people revolves around who among the six finalists will walk home with the N90 million grand prize.

The Shine Ya Eyes edition of the show featured a special double launch on Saturday, 24 July with 11 male housemates making their entrance; and Sunday 25 July with another 11 female housemates being brought into the House, with yet another four introduced two weeks into the show.

After 72 days, with lots of jaw-dropping twists and surprising evictions where 19 housemates have been asked to leave, with one housemate Kayvee however making a voluntary exit due to health challenges, six finalists – Emmanuel, Liquorose, Cross, Whitemoney, Pere and Angel – have made it to the grand finale as the countdown begins on who will be crowned the winner of the show.

The grand finale is billed at 7 pm today, 3 October with show host, Ebuka Obi-Uchendu set to be the anchor.

The live eviction will air on DStv channel 198 and GOtv channel 29. 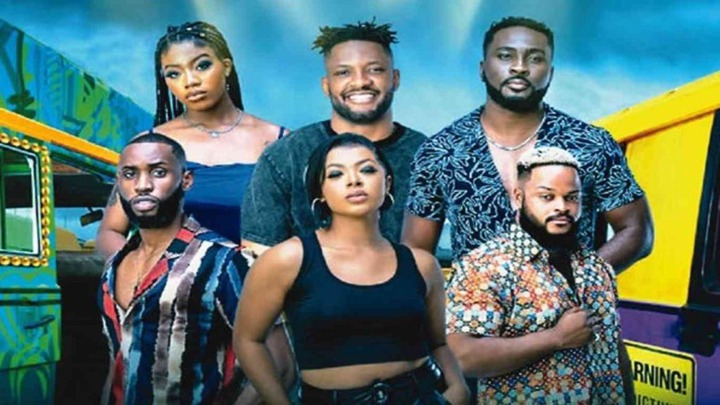 Emmanuel is a 24-year-old contestant from Akwa Ibom state. He is the first season 6 housemate to make it into the finals after winning the Ultimate Veto Power game.

The fitness enthusiast is one of the strong contenders who might walk home with the N90 million grand prize. We mean, he has survived a couple of evictions even when he was up with other strong housemates.

Many viewers however believe that Emmanuel’s strength has been bolstered by his ship with friend and lover Liquorose.

Emmanuel has made more than N4 million during his stay in the Shine Ya Eyes House.

The Edo state born professional dancer and fashion entrepreneur is a born competitor and has been tipped by many as the potential winner of the show.

Whether she wins or not, the 26-year-old has already made over N10 million – the highest – thanks to the numerous tasks she has won.

If Liquorose eventually wins today, she will become the second female contestant to win the show after Mercy Eke who won BBNaija season 4.

Cross ‘The Boss’ has lots of fans and the fact that he was given a free spot in the finale by Emmanuel does not in any way take away his chances of winning the grand prize.

The 30-year-old deservingly earned his stay in the House and in the process has been able to make more than N6 million.

Cross, who hails from Anambra state, doesn’t give up and only time will tell if his fans’ votes will crown him the winner.

Whitemoney, 29, is another housemate who has been tipped by many to win the show.

The Enugu born reality star’s strength and likability were proven when he polled the highest votes among all the six housemates that were up for possible eviction on week nine of the show.

That eviction saw Saga, Nini and Queen being eliminated from the competition while Pere and Angel were put in an eviction prank to battle for a spot in the final.

Big Brother later allowed both of them to compete for the N90 million.

Whether Whitemoney wins the show or not, he has already made over N6 million.

Pere is a former US soldier and nurse. The 35-year-old actor was brought into the show as a wildcard, with the second wildcard Maria having been evicted. Both housemates played the game impeccably well.

Pere might not have won as many tasks as he would want to, but his recent win of a brand new Innoson vehicle is a testament that he could equally walk home with the N90 million.

His fans apparently got all the motivation they needed to vote for the ‘General’ after Biggie had said Pere could be evicted if he lost in the Double Jeopardy game that was played with Angel.

Pere polled 25% while Angel had 14% on the voting chart. This made many viewers tag the game as unfair. The outcry and protests which followed apparently made Biggie give both of them a chance in the final.

Angel, 21, from Akwa Ibom state, has survived eviction a few times when many thought her game was over, meaning it would be unwise to play down on her strength as one of the favourites to win the show.

In any case, the talented writer has enriched herself with over N4 million while in the House.

Only time will tell if she would be able to ward off competition from her fellow contestants to walk home with the N90 million.

Meanwhile, whoever emerges as the winner will get the N90 million grand prize that includes N30 million cash prize, cash in Abeg digital wallet, bitcoins courtesy of sponsors Patricia, one two-bedroom apartment courtesy RevolutionPlus Property, one SUV from automaker, Innoson Motors and a trip for two packages by TravelBeta.

Check out how much past winners got.