By Yeshuasbreed (self media writer) | 7 days ago 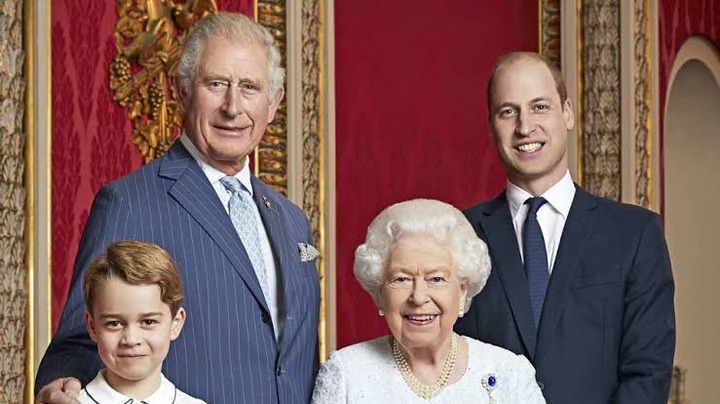 Glory, historical remembrance, and wealth await anyone who is to be king or queen of one of the longest-reigning empires in the world, the empire of England is perhaps one that guarantees that anyone who steps up to the glory of its empire becomes a great monarch but the question is, how can they get to this position. Over the years the monarchial system has been one that simply goes from one man to another in the same family. This means that a claim to the royal seat, is dependent on the royal blood and anyone who is to be king or queen of England has to be someone from the line or family of his/her predecessors. For Queen Elizabeth, she became queen after her father, King George and he became king after his father. 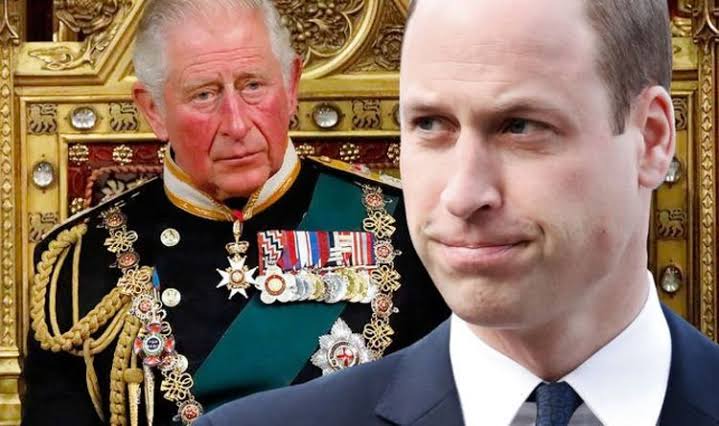 Now, there are several speculations about the monarchy of England and about who it is to go to. I mean, the world is a fickle place, and anything can happen at any time, and just in case something particularly bad happens and the world loses the queen of England, who would be king or queen. The royal seat of England could not be left vacant or simply left to chance or democracy, rather it has to be determined by royal lineage and that only. However, in recent times, asides from being royalty, many experts have begun to speculate that perhaps there should be more to how a king or queen is determined, beyond being next in line.

For over 70 years now, the Queen of England, Queen Elizabeth II has ruled England and has since been blessed with children, and several grandchildren with more on the way. Amongst her children is her eldest son, Prince Charles Windsor who is believed to be the next in line for the throne. Prince Charles also known as the Prince of Wales is Queen Elizabeth's first son, which means that he is directly in line for the throne. Ever since his childhood, he has been prepared, schooled, and trained to be Prince, and as such, he has worked hard at his duties as a prince, going from place to place, traveling, and making his way into several countries taking along with him, the greetings of his mother. 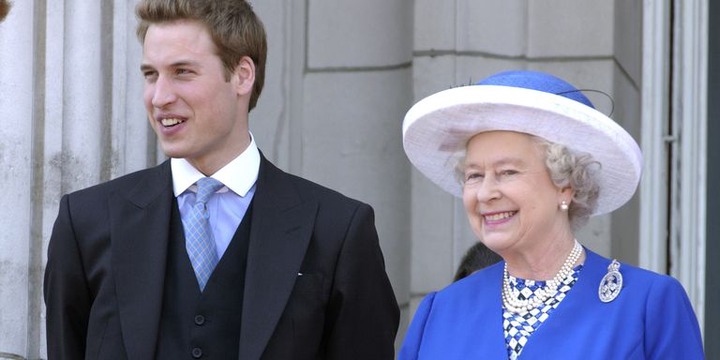 Nonetheless, this man is now 73 years old and has been seen by some to be quite old. The truth is that experts believe that if anything would eventually happen to the queen, while we cannot determine when the age of Prince Charles might be able to take the royal duties as one would expect. Hypothetically, if the queen lives for another 10 years, Prince Charles would then be 83, and the question many ask is simple, "Can an 83-year-old truly become King?" of course, nothing is stopping him from becoming king even at such old age but can we count on him to last a very long time on the throne and be as fruitful as his mother was at such old age. 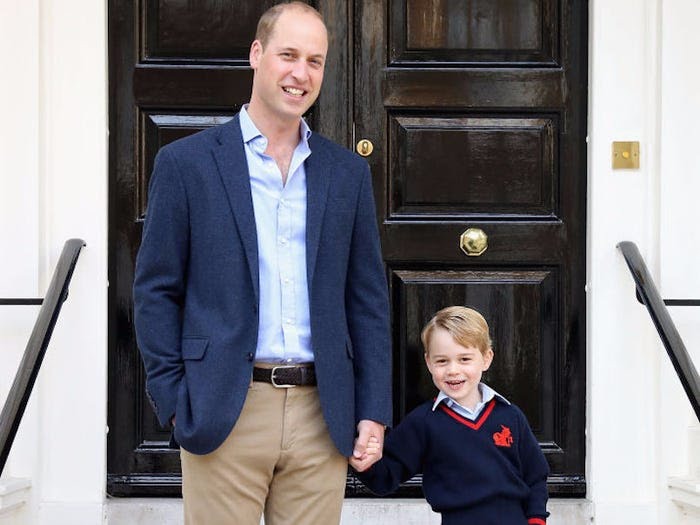 Due to the limitations of age, and several other ideologies being promoted by experts who believe that it might be time for the monarchy to enjoy a long reign just as that of Queen Elizabeth and to enjoy the abilities and ideologies that come with a fresh and young mind, several people have claimed that perhaps it would be better or quite lovely for the next in line after Prince Charles of course, to become King after Queen Elizabeth. The next in Line to Charles would be his son, Prince William who like his father has also been trained, taught and prepared for more than just being a prince but to also become anything beyond Princehood and perhaps the king. 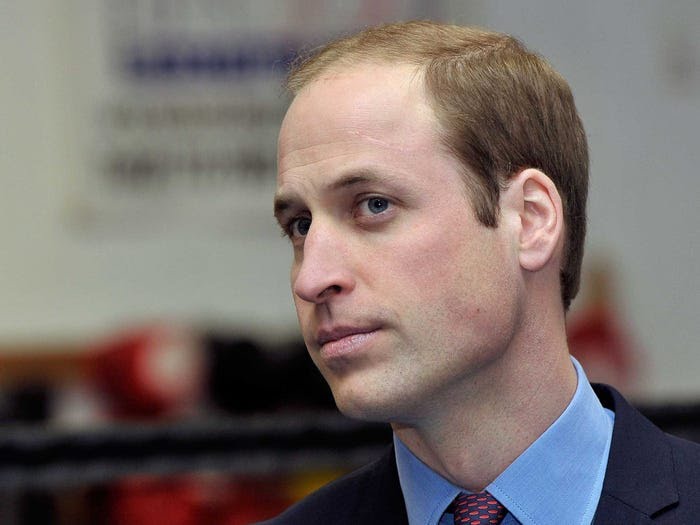 Many have seen Prince William as a good fit for the throne and though the decision of who would be king isn't left to us the people since the Monarchy isn't a democratic system it does seem as though many consider William a better option. For many reasons such as his ideologies as a young man, who perhaps has seen more of the modern world and understands the need for certain changes. They have also been several people who claimed that William as a young king might King the Royal seat a new face since the world has grown to always almost see the face of an "oldy" in power. As funny as that sounds there is some sense to it, it is perhaps time for the world to see a king who is Young and capable.

One can never really compare the agility that comes with being young to anything; William would be able to travel more than his father if he was to become king, he would be able to do more, perhaps even see more.