By Horlarjnr (self media writer) | 1 month ago 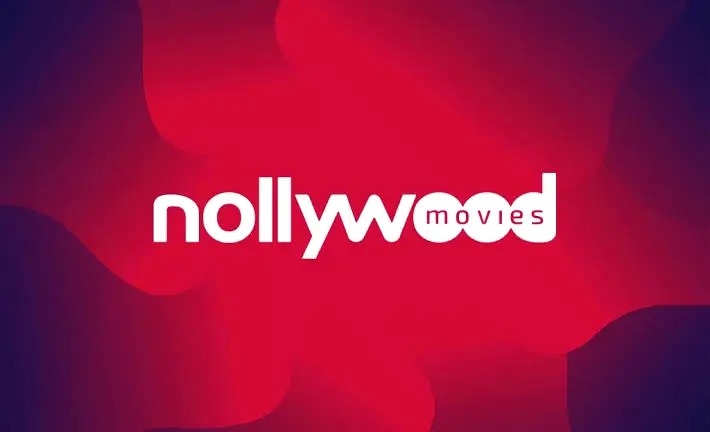 The Managing Director of Nigeria Film Corporation, NFC, Jos, Dr Chidia Madukwe, said the film industry is turning Nigeria from the bad story of being the 'poverty capital' of the world to becoming the “Capital of creativity” of the world.

Dr Maduekwe, who made the claim during a media conversation to mark his 68th birthday at his country home in Asaga Ohafia, Abia state, said the creativity and quality of the the Nigerian film industry had gained worldwide recognition; and could be further exploited for more economic gain.

He noted that Nigeria is already collaborating with some countries and major players in the industry, including France, on how to explore the opportunities and abundant human resources in the sector.

The world talks about Nigeria as the capital of poverty, but we in the film industry say no; we are the creative capital of the world.

Today Google and Netflix are all rushing to Nigeria to have the content that we generate.

Until now, there was no co-production agreement between Nigeria and any country but I was able to secure it with France, which is the second in terms of quality and operating mechanism.

We are looking at our core area of ​​expertise. Under my watch, we have broken new frontiers. We have the National Film Institute and we have set up a masters program. The Ph.D component is being downloaded. Most films in Nigeria now have over 60% of their cast and crew at NFI.

The NFC boss noted that the company under his leadership has also innovated in terms of workforce training for the entertainment industry.

Our music is creating waves all over the world and there can be no great music without the cinematic component. When you train people in camera handling, they would go a step further in producing music videos that help project our music producers as people of mark.

We are pushing the limits of creativity to migrate 100 million people out of poverty, thus helping to realize this government policy.

Dr Maduekwe hinted that "NFC is creating a film entrepreneurship hub" in the six geopolitical zones of the country which is expected to take off next year.

Describing the hub as training centers for young people who wish to acquire skills in different mechanisms of the sector, he said: “My ambition is to transform the young people of Nigeria into a huge market where you can prepare yourself with good hands in the field.

I developed the mobile audiovisual platform - MAV 1. The idea is to deploy the mobile cinema school in remote areas where it will generally not be easy for them to come to train in Jos.

He also hinted that plans were underway to establish Africa's premier film university in Nigeria.