By Ayodeleking01 (self media writer) | 10 days ago

Fela Kuti is a Nigerian music legend who was one of the performers that took Nigerian music beyond the borders of the country. He was also known for having many wives and lovers. 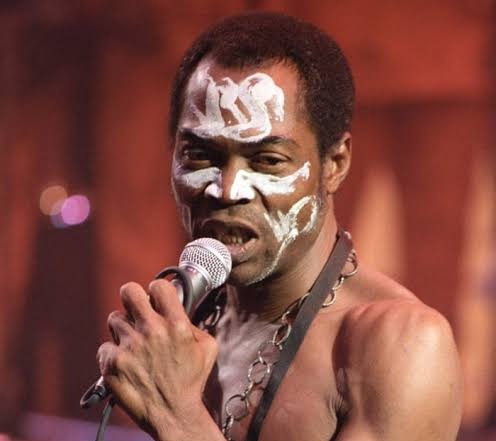 Fela had a large number of wives, but he yearned for more. He hoped to marry Onyeka Onwenu, a prominent and beautiful Nigerian musician, in the 1980s, but she declined his marriage proposal. She described why she turned down his marriage proposal in a book she wrote about herself called 'My Father's Daughter.' She's also brought it up in a few television interviews. 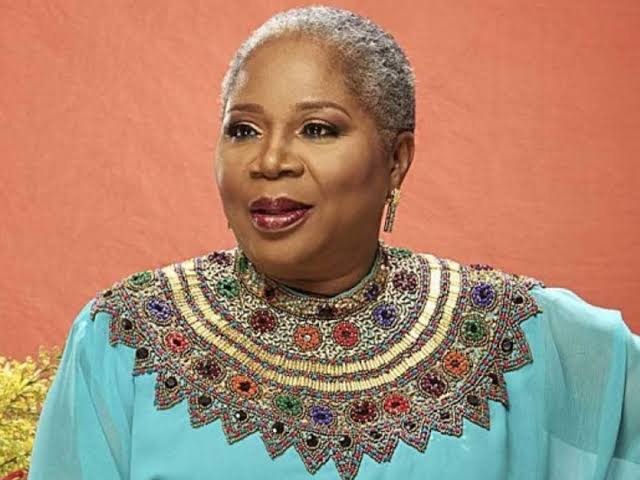 Fela was first seen by the legendary musician in 1984, shortly after his release from prison, when he was captured with £1600. In Nigeria, being caught with large sums of foreign currency was considered a crime.

When Onyeka Onwenu visited Fela at his club, she expected him to thank her for speaking out on his behalf when he was arrested. She wrote a widely circulated document arguing that Fela should not have been held in custody. 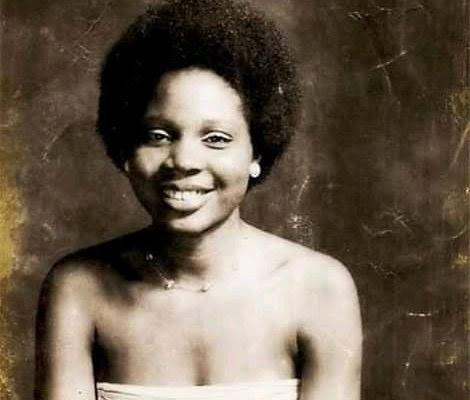 Rather, he proposed to her and asked for her hand in marriage. She explained that she couldn't accept his marriage proposal since he had so many wives and she didn't want to compete for his attention with them. If she had married him, you can imagine how things would have turned out.

She further claimed that as she was waiting to see Fela in his club, his wife walked past her, giving her a disapproving look.

The fact that Fela had several wives was well known at the time, and the young Onyeka Onwenu was not ready to become one of them. He married 27 of his dancers and backup singers in the Persona Hotel in Lagos on February 20, 1978. 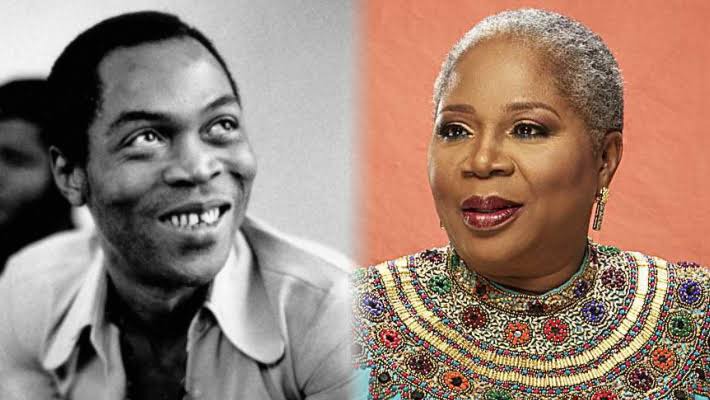