Ultimate Love's David gets a brand new car, N1Million from fans for his 34th birthday (Photos)

By Tessyama | self meida writer
Published 7 months ago - 5290 views 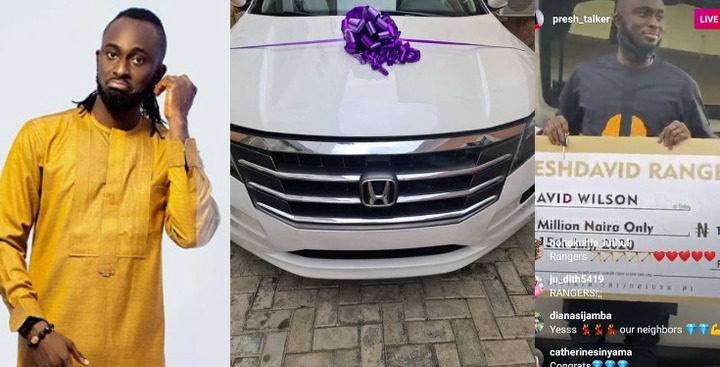 To mark the show host's special day, his fans called 'PreshDavid Rangers', bought him a brand new white Crosstour car and credited him with One Million Naira. 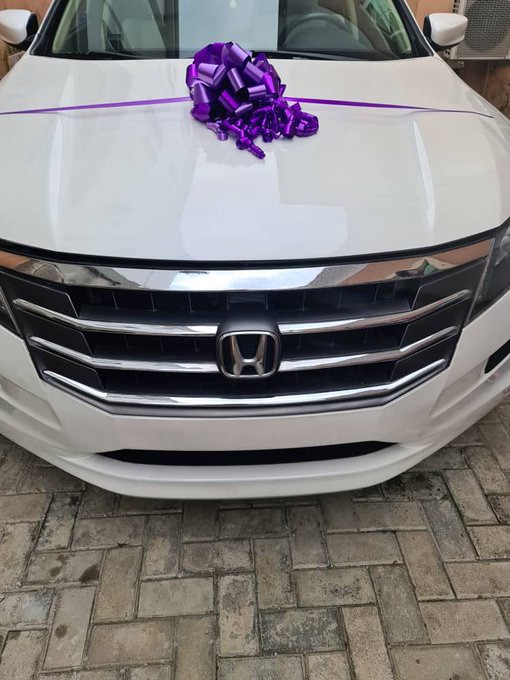 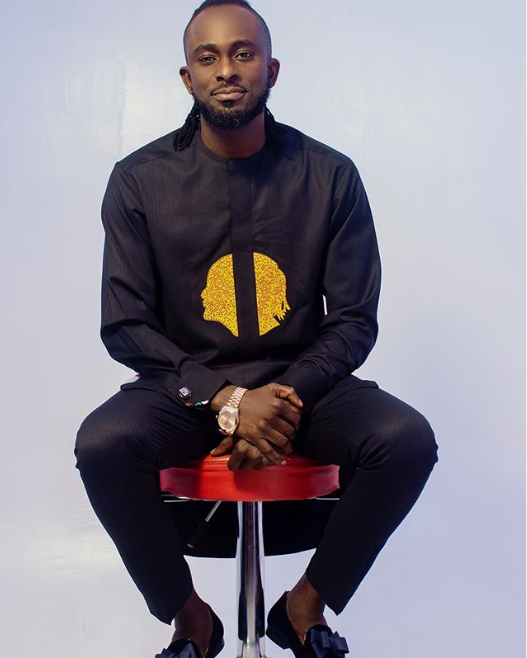 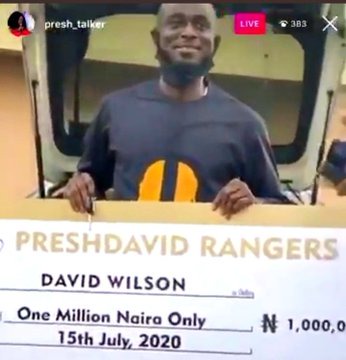 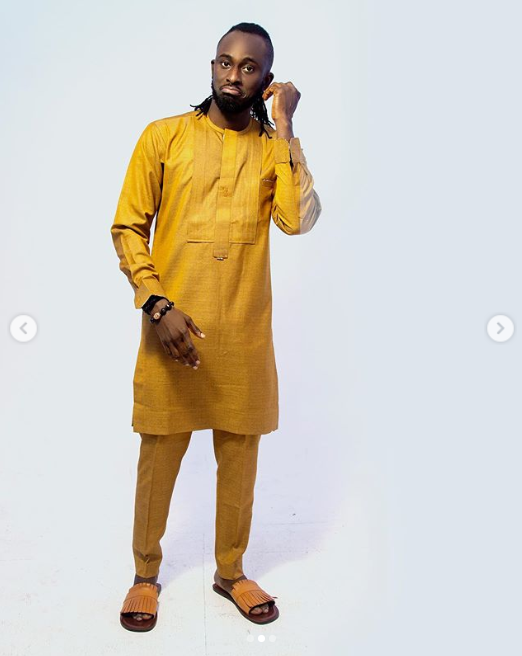 David was a contestant in the maiden edition of Ultimate Love, Nigeria’s first romance-inclined reality television show, which started in February 2020 and ended in early April due to the Covid-19 pandemic.

He stirred controversy in the love pad when he 'dumped' his first choice, Rosie for Presh Talker, whom he has known before the show.

David's decision not to pick Rosie as his partner didn't go down well with the mother of one. As she dragged him for deceiving her.

According to Rosie who was in tears, she was shocked that David would kiss her on national TV and still go ahead and pick Presh Talker.

This singular act created controversy for the show.

David is a Port Harcourt based Bayelsa state indigene.

Content created and supplied by: Tessyama (via Opera News )

9ja hausa iphone 8 price in nigeria slot latest dj npower portal psg fc
Opera News is a free to use platform and the views and opinions expressed herein are solely those of the author and do not represent, reflect or express the views of Opera News. Any/all written content and images displayed are provided by the blogger/author, appear herein as submitted by the blogger/author and are unedited by Opera News. Opera News does not consent to nor does it condone the posting of any content that violates the rights (including the copyrights) of any third party, nor content that may malign, inter alia, any religion, ethnic group, organization, gender, company, or individual. Opera News furthermore does not condone the use of our platform for the purposes encouraging/endorsing hate speech, violation of human rights and/or utterances of a defamatory nature. If the content contained herein violates any of your rights, including those of copyright, and/or violates any the above mentioned factors, you are requested to immediately notify us using via the following email address operanews-external(at)opera.com and/or report the article using the available reporting functionality built into our Platform 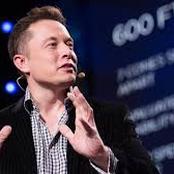 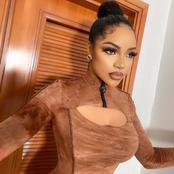 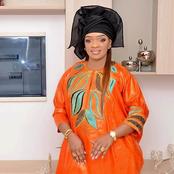 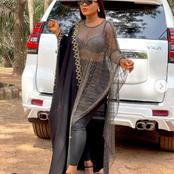 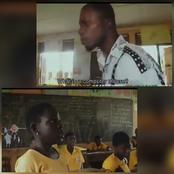 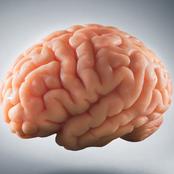