4 Popular Nollywood Actress Who Died Due To Complications From Childbirth

By Jamoonews (self meida writer) | 28 days

Death is inevitable but no one prays to die prematurely or at the peak of a career. 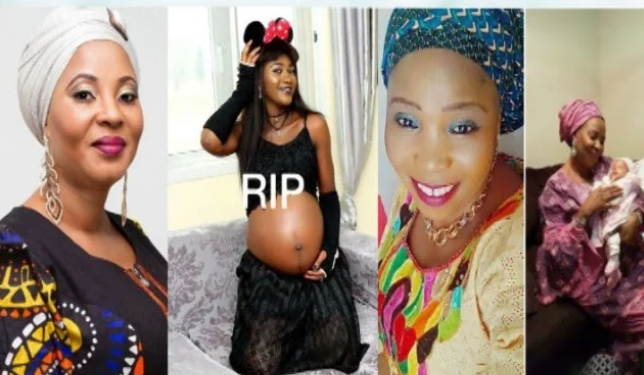 This articles will be focusing on 4 Nollywood actresses who due to some complications from childbirth. Maternal mortality is one of the ugliest thing that anyone can ever imagine especially when a baby is left which will always remaind people about the mother. This can also affect the child upbringing as no one can perfectly take care of a child like the mother.

Some of this actress died during childbirth while others passed not long after giving birth. Our prayer is that they should always rest in peace and God protect those of them that left child(Ren). 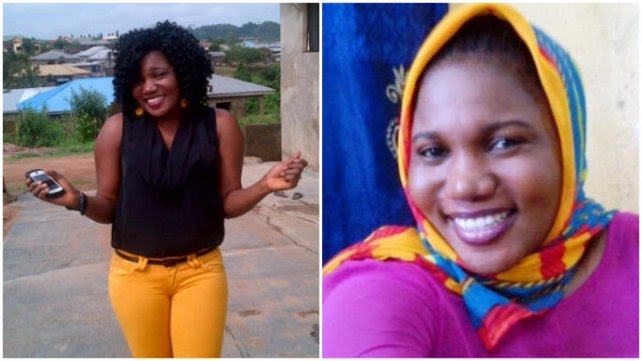 Bisi Komolafe is a Nollywood actress who featured in quite many of Nollywood movies before her death. Bisi Komolafe died in the year 2012 due to some complications during her pregnancy. 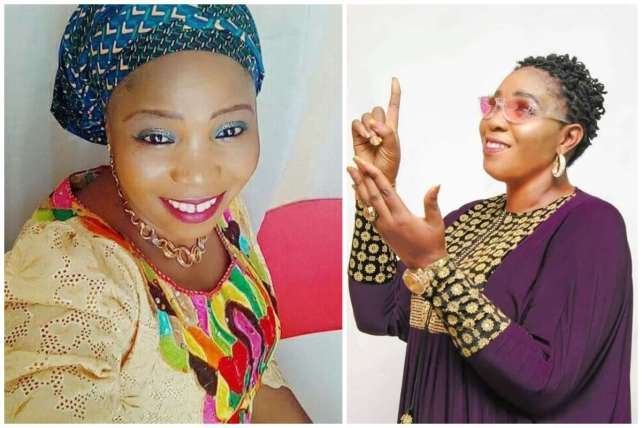 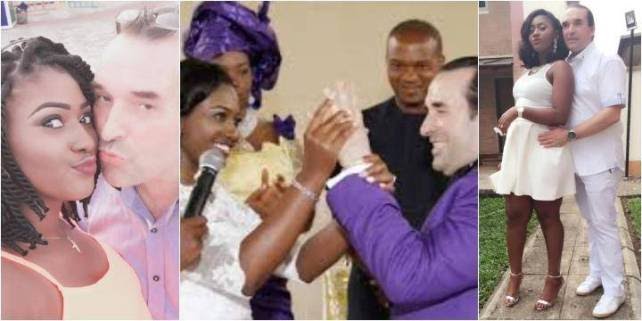 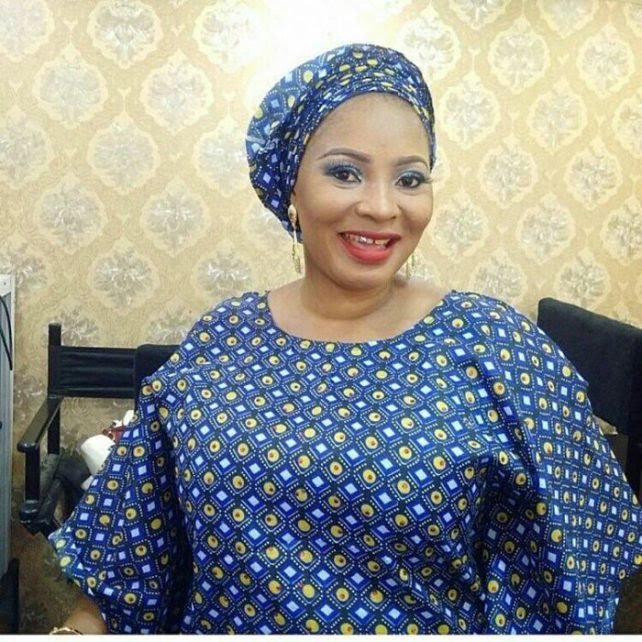 Moji Olaiya is a popular Nollywood actress who has starred many Nollywood movies before her demise. According to reports came Moji Olaiya died in Canada in May 2017, that was barely two months after giving birth to her baby. Her death also comes as a result of postnatal complications..

Content created and supplied by: Jamoonews (via Opera News )

Mr Macaroni, others react as Mercy Johnson jokingly calls out comedian for mimicking her video

Alex Ekubo Announces Dates For His Wedding With His Fiancee, "Fancy" Says Let The Count Down Begin

Meet Sophia, One Of The Most Advanced Humanoid Robots On Earth