By EngrLas (self media writer) | 1 month ago 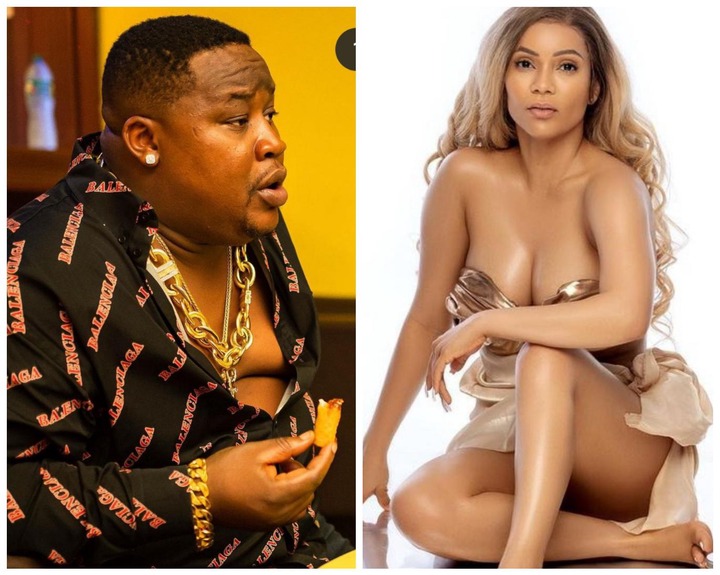 Nigerian socialite Pascal Chibuike Okechukwu well known as Cubana Chief Priest has called out former Big Brother Naija housemate, Maria for snatching his sister's husband. The millionaire businessman made this known via his Instagram page on Sunday, October 24, 2021. According to him, the reality TV star didn't only have an affair with his in-law but also threatened his sister. But I think he might be wrong for accusing her of snatching His sister's husband. Although Maria has not reacted to the accusations.

Photo: Cubana Chief Priest, his sister and her husband 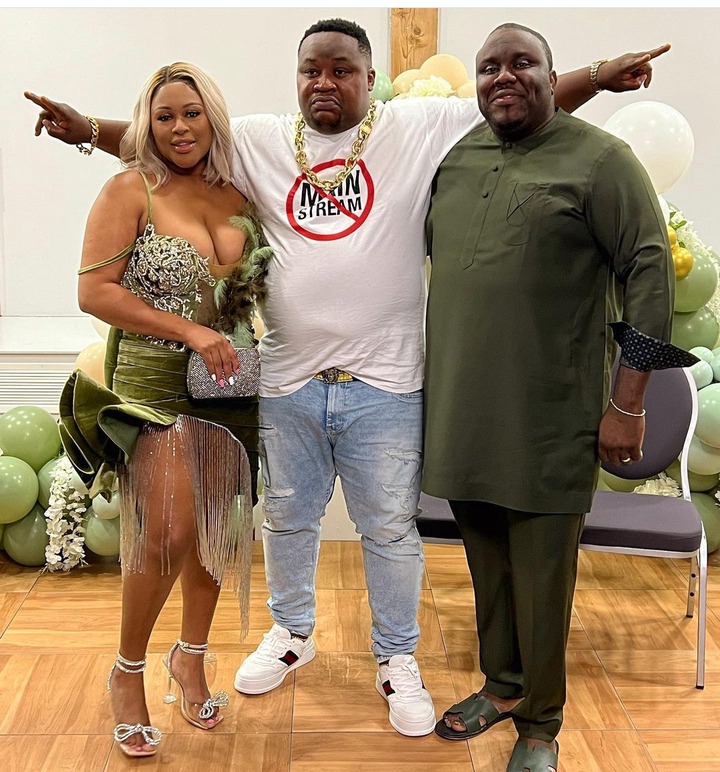 Some married men don't disclose they are married when they are trying to woo a girl. Perhaps, Maria and the man just met each other before she went to the Big Brother Naija show. However, Maria revealed on National TV that she moves from one man to another in the house because she doesn’t want to have issues with her boyfriend outside the house. In my opinion, I don't think she could be regarding a married man as her boyfriend. No lady wants to be tagged ‘Husband snatcher’. We would have believed the accusation if it came from Cubana Chief Priest's sister herself. 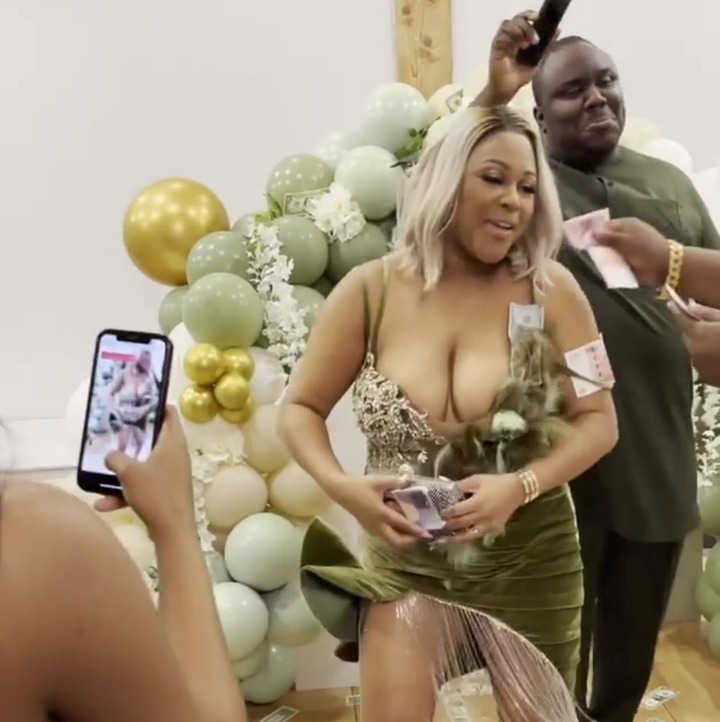 We are waiting for reality TV Star, Maria to react to the accusation

Do you think a beautiful lady like Maria can be dating a married man after knowing that the man is married?