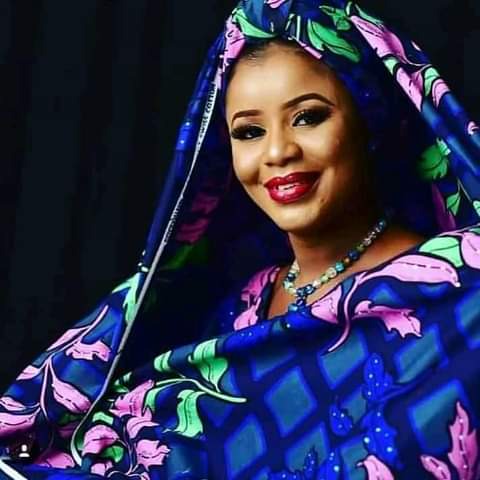 Kannywood actress Hauwa Waraka who mostly plays Promiscious character shares stunning picture. The actress is among the Kannywood actresses who has been versatile and can play many roles without restrictions. She is considered the "bad girl" as she acts promiscious and villian roles. But in reality, she possesses one of the most humble and decent personalities. 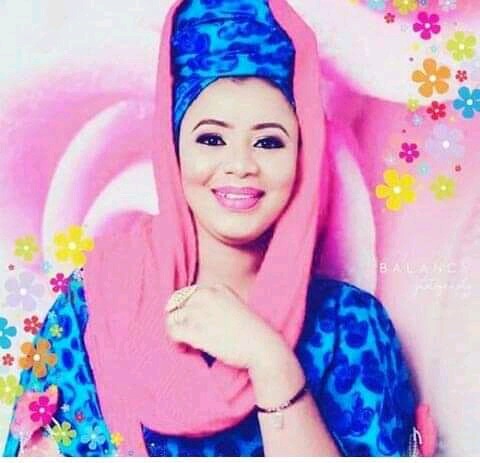 Films are indeed mediums where societal problems can be adressed. That is why it's important for film production companies to make their films entertaining, interesting and educative. People always search for ways to entertain themselves and also to keep busy. Film is amongst such mediums that can fill in such vaccums. 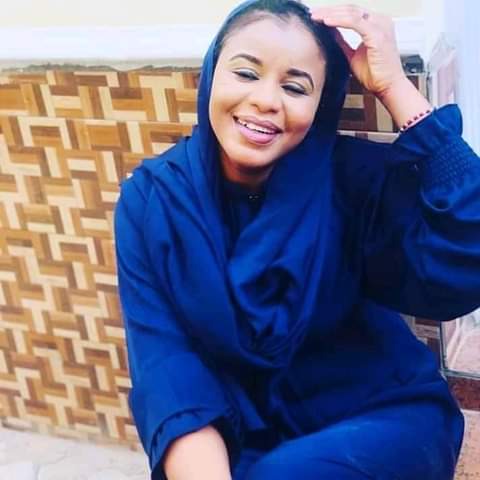 Hauwa Waraka started her acting in Plateau State. Before becoming an actress,she was married off at a very teenage of 14 years. The actress after spending years as a married woman became divorced after her marriage turn sour. The actress decided to have a career. She later decided to pursue her career of becoming an actress after her failed marriage Plateau State then later Kannywood. The actress is a testimony that a person can still accomplish their laid down aspirations and goals at anytime. As long as a person is determined and committed to a cause, sucesss is the end result. 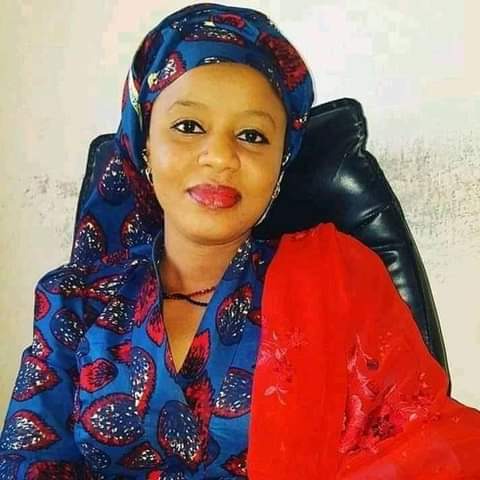 Well the beautiful actress picture was shared by Kannywood celebrities and it was adorable. Fans poured in their different views and they mostly praised her beauty. See picture below 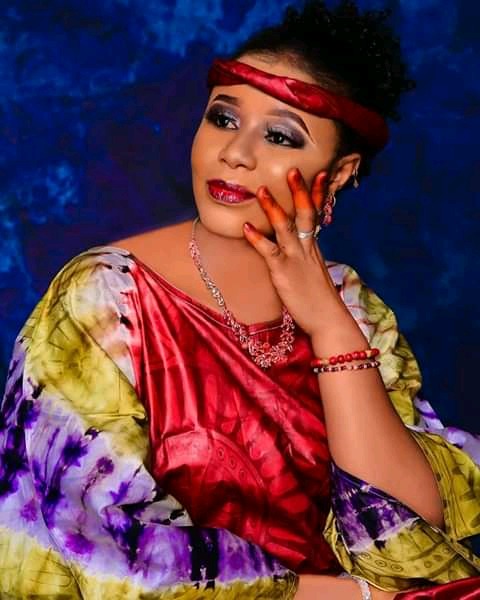 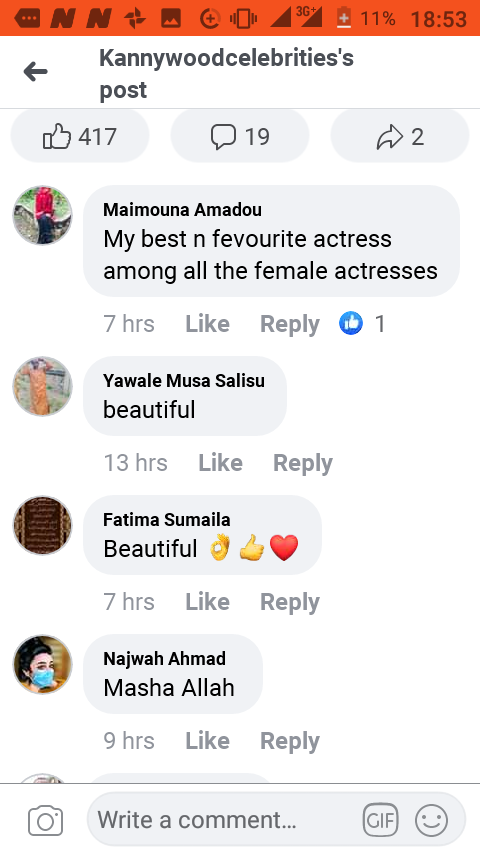 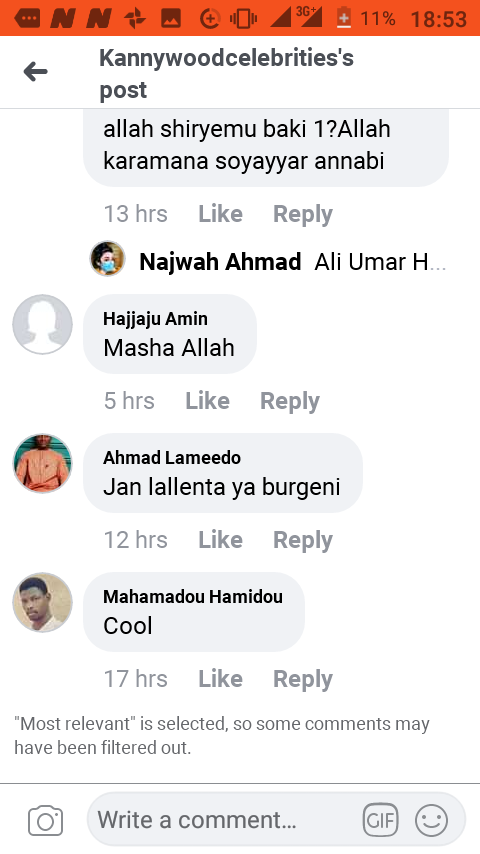 What do you think about our beautiful actress picture above? Isn't he looking beautiful and stunning? .Join our conversation today by commenting below. Like, share and dollow us for more of our latest updates. Waiting to hear your views. See original post below.