Nigerian Celebrities Who Have Remained Childless Since They Divorced Their Spouses

By Starray (self media writer) | 2 years ago Marriage is a beautiful thing. Although it is mainly for companionship, nonetheless you cannot take away the fact that people also get married to have children. Unfortunately, some couples may be childless for a long time or might not have children at all.

In this article, I will be talking about 4 Nigerian celebrities who have remained childless since they divorced their spouses. It is noteworthy to mention that the reason for their divorce is not necessarily because they didn't have kids in their marriages.

Ini Edo is a Nigerian actress and film producer who have starred in several movies in Nollywood. 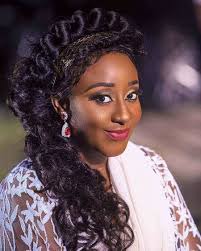 The beautiful talented actress got married to a businessman Philip Ehiagwina in 2008. The marriage only lasted for six years as it crashed in 2014 and the couple went their separate ways. 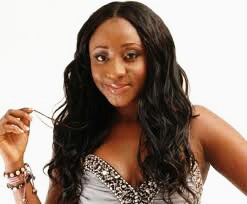 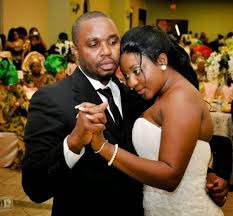 The actress said in an interview that it was due to irreconcilable differences. There was no child in the marriage and to date the actress is still single and childless.

Chika Ike is a Nigerian actress, film producer and entrepreneur. 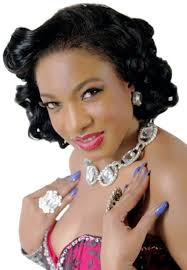 The talented actress got married to a banker Tony Eberiri in 2006. Unfortunately, the marriage hit the rock in 2013 and it was annuled by Abuja High Court after the actress made several allegations against her husband. 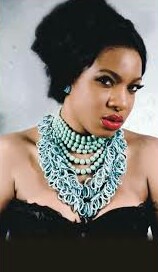 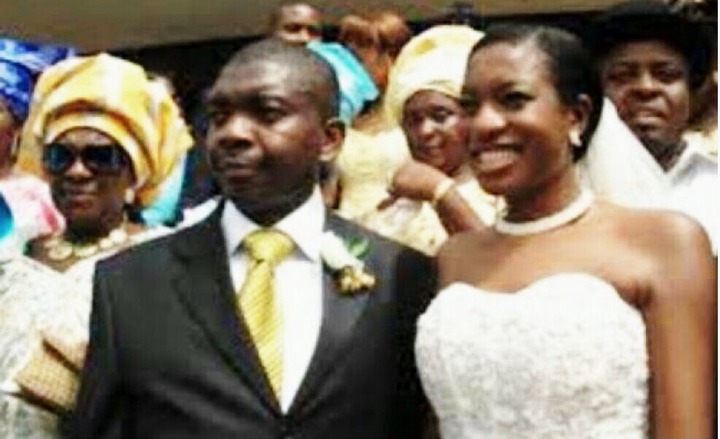 The marriage was without a child and to date the actress is single and doesn't have any child of her own. 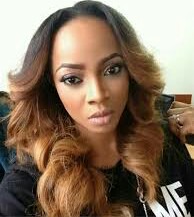 She got married to Maje Ayida in January, 2014 at a Lagos State Registry. In 2015, just a year later, the marriage crumpled like a pack of badly arranged cards after she discovered that Ayida had impregnated his ex-girlfriend Anita Solomon. 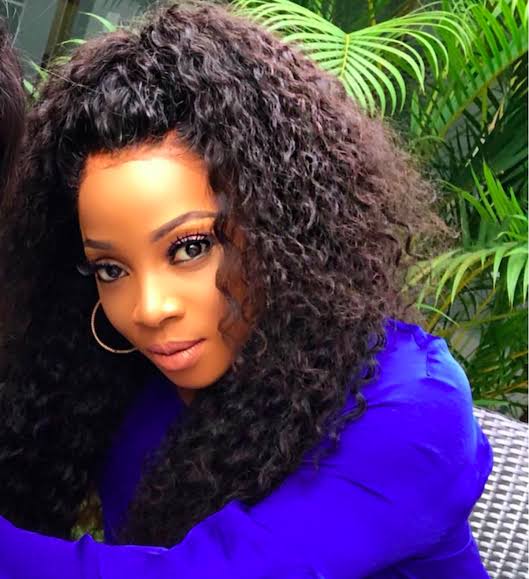 Following the incident, Makinwa separated from him for months and later filed for divorce. In 2017, their marriage was dissolved by a Lagos High Court based on the ground that Ayida committed adultery. 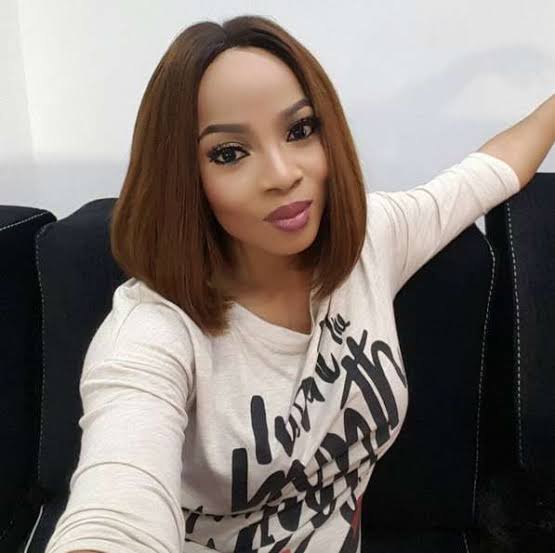 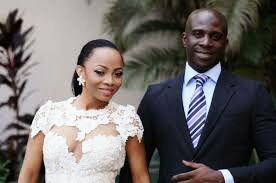 The short-lived marriage did not produce any child and Makinwa is still single and without a child to date.

Oluwadamilola Adekoya popularly known as princess is a Nigerian comedian who is one of the few female comedians in the entertainment industry. 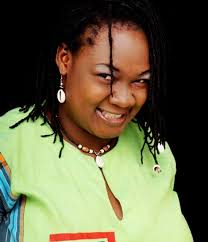 She got married to Jeremiah Adeshola who is a Yoruba actor and producer in May 2013. The marriage was held at the Federal Marriage Registry in Ikoyi, Lagos. Sadly, the marriage hit the rock just after two weeks and they eventually divorced and went their separate ways. According to her, the marriage crashed due to irreconcilable differences. 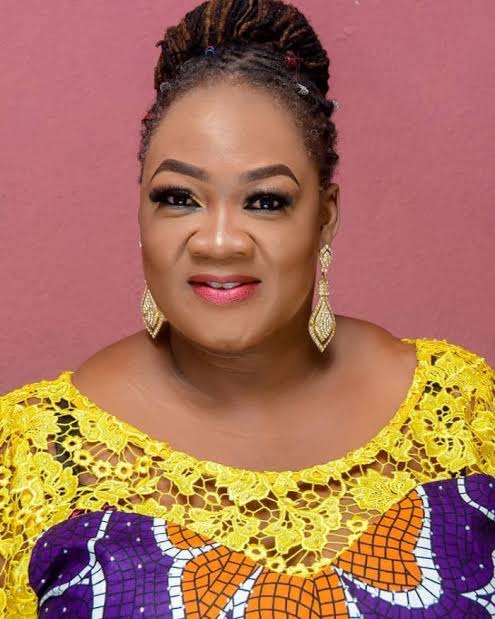 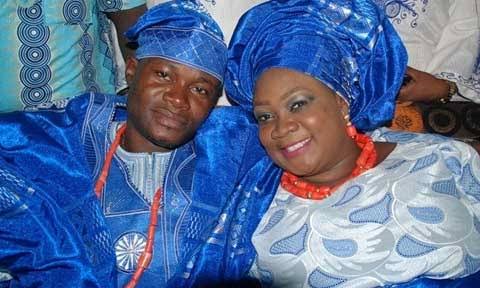 Her ex-husband has since remarried while Princess is still single and without a child.