By Abubakarshisu1997 (self media writer) | 2 years ago 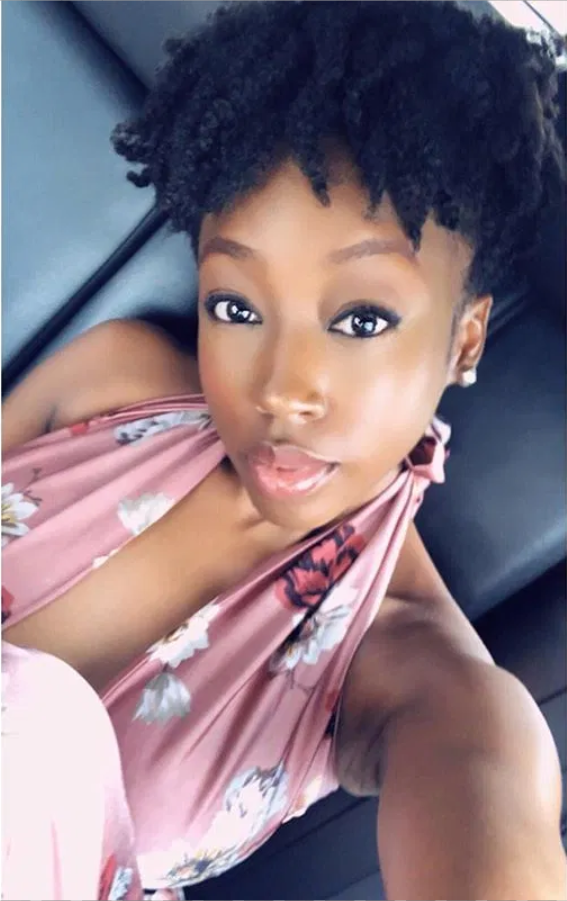 Beverly Maya is a British born Nigerian actress she won most promising talent at the 2010 best of Nollywood awards. She also won the award for fast rising actress at the 2011 city people entertainment awards. Stella Damasus is a Nigerian actress and singer she was nominated for best actress in a leading role at the African movie academy awards in 2009. Juliet Ibrahim is a Ghanaian actress, film producer, singer and humanitarian of Lebanese, Ghanaian and Liberian descent. She won the best actress in a leading role award at the 2010 Ghana movie awards for her role in 4 play. Damilola adegbite is a Nigerian actress, model, and television personality. She played thelema duke in the soap opera tinsel, and kwmi Williams in the movie flower girl. She won best actress in a TV series at the 2011 Nigeria. Entertainment awards. Osas ighodaro is a Nigerian American actress, producer, host and humanitarian. She won the miss black USA pageant in 2010 and founded the joyful joy foundation, raising funds and awareness towards the fight against malaria. 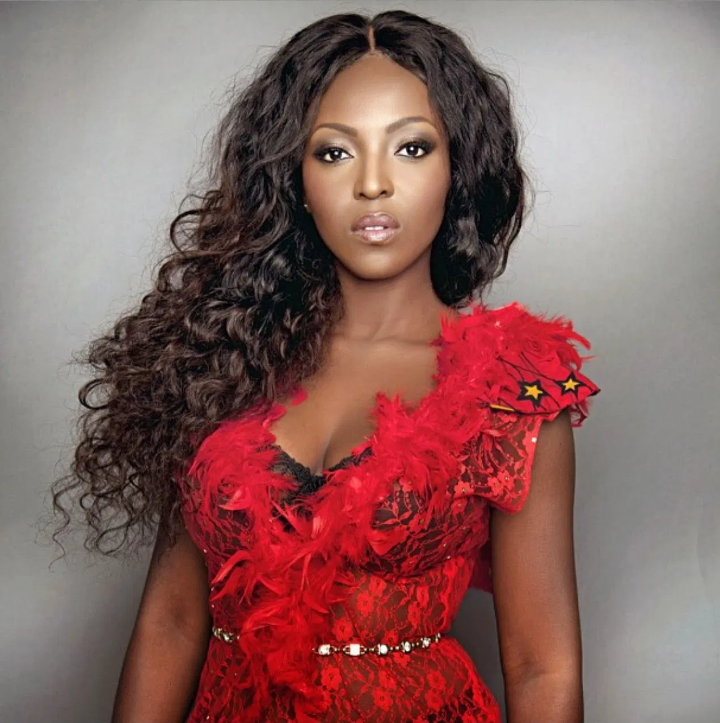 Omotola jalade ekeinde MFR is a Nigerian actress, singer, philanthropist and former model. Since he nollywood film debut in 1995, the leading actress has appeared in 300 films, selling millions of video copies. Kate henshaw, also known as Kate henshaw nuttall, is a Nigerian actress. In 2008 she won the African movie academy award for best actress in a leading role. Stephanie linus is a Nigerian actress, film director and model. She has received several awards and nominations for her work as an actress, including the 2003 real award for best actress.