The wealthiest Royal family in the world

By Arinzeeze (self media writer) | 2 years ago

When you talk about wealth and royalty, the Royal House of Saud ranks top. It has ruled the nation that bears its name since 1744. King Salman, the current King has been on the throne since 2015, and much of its wealth, lies with the monarch and his relatives. The Royal house of Saud is estimated to be worth $1.4 trillion (£1.1trn) according to Bloomberg Billionaires Index. This unimaginable wealth is spread out among the vast family's 15,000 or so members. A huge chunk of the family fortune is held by the current King Salman, his son Crown Prince Mohammad bin Salman, and their close relatives. 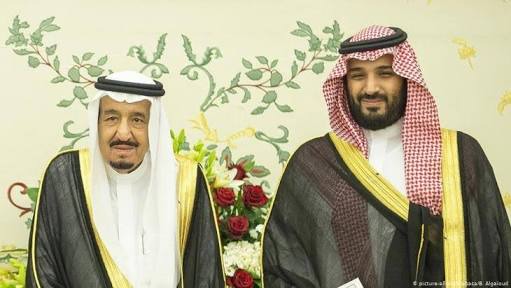 Amongst the royal family's empire is the world's biggest oil company, Saudi Aramco. Which is estimated to be worth more than Berkshire Hathaway, Facebook, and Amazon combined.

The crowned Prince Mohammed Bin Salman who is 34 years is to ascend the throne after the death of his father King Salman who is 84 years. 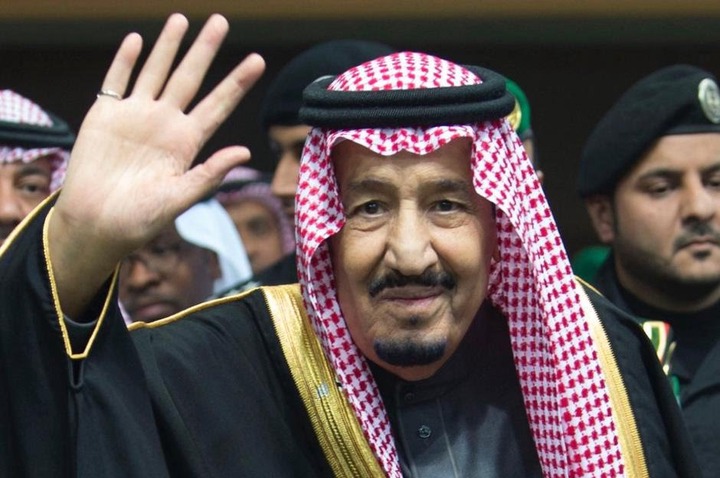 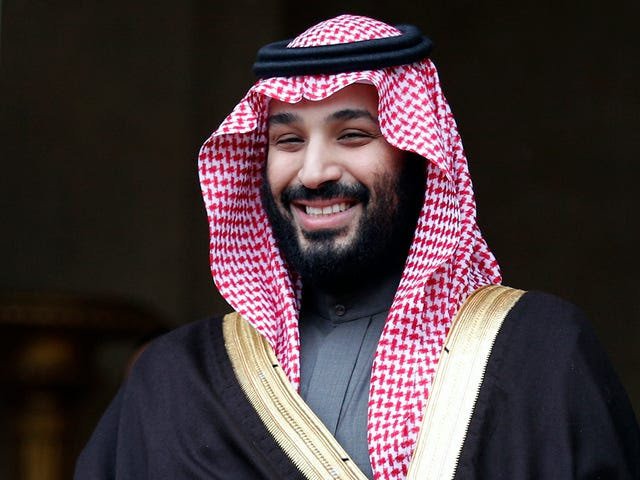 Content created and supplied by: Arinzeeze (via Opera News )