Robert Pattinson fears he may be too boring and old for fans.

By therealkinglade (self media writer) | 2 years ago 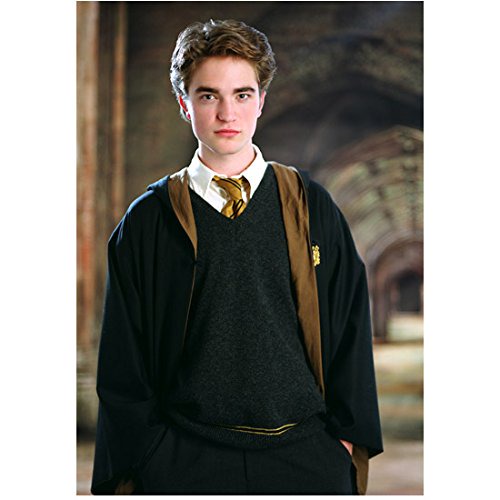 If you remember Cedric Diggory, then you remember Edward Cullen. However, Robert Pattinson has put away the magic, his vampire teeth, and red contact lenses—and he's hoping Twilight fans follow his cue. As he prepares to suit up as the caped crusader in Matt Reeves' upcoming The Batman Remake, the actor prays the attention does not mimic that of his days playing Edward Cullen. "There's a part of me that just thinks it's impossible to be what happened with Twilight because it was so sudden," Pattinson said in a teaser for his upcoming Sunday TODAY with Willie Geist interview.

"I'm hoping it won't be people hanging out outside my place. I just think I'm kind of boring and old now." 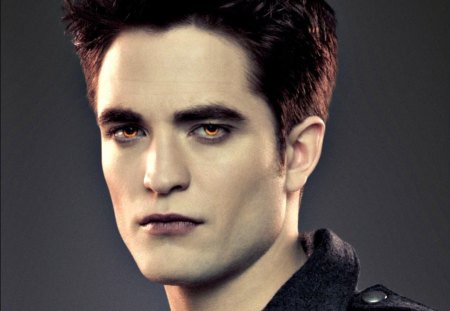 Since his blow-up with the franchise's first film in 2008, Pattinson has often struggled with his celebrity. "I feel like I need to prove something and I'm not entirely sure what it is," he previously mused to The Guardian. "So that's probably what my turmoil is."

Today, Robert is still confused by the praise—and never expected to nab the Batman role."It's kind of insane," the actor admitted to Esquire U.K. "I was so far away from ever thinking it was a realistic prospect. I literally do not understand how I've got it, at all."

"It's much more fun when you're an underdog," Pattinson continued. "There's no expectation of you."

"I feel like he's the only guy that could play that part," she has raved. "I am so happy for him, it's crazy. It just feels like, I dunno. I'm very, very happy about that. I heard that and I was like, 'Oh man!' Yeah, yeah, it's awesome." 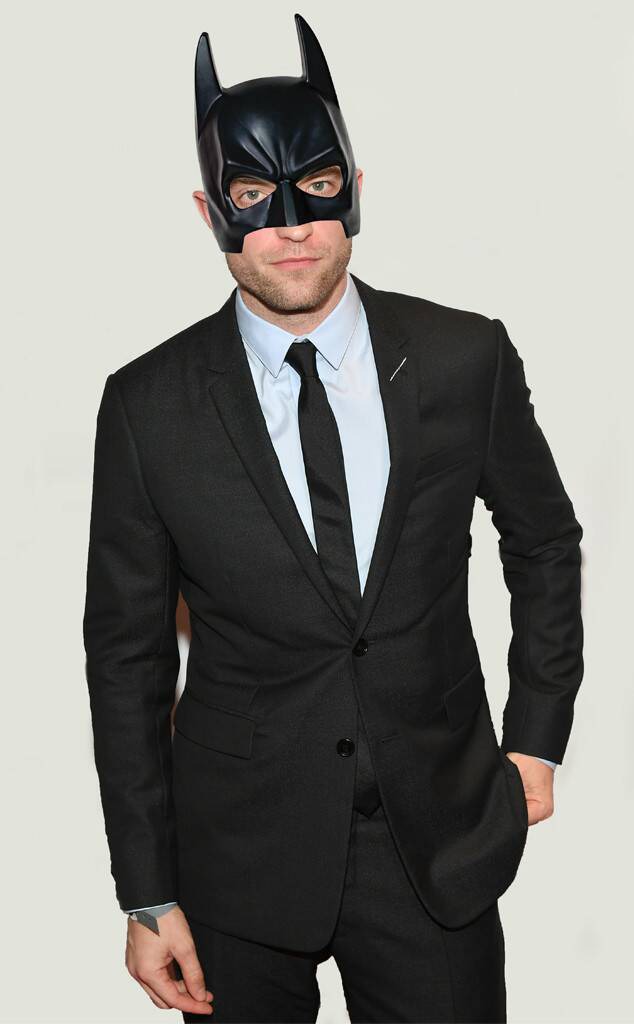 However, Pattinson is not the only one in awe about his new role as Bruce Wayne, I am also rooting for him on this one because Pattinson is a very exceptional actor and I can't picture him in the suit yet till the movie is released. Hence, making the new Batman a blockbuster hit before its eventual release. The Lighthouse director Robert Eggers added, "Even in the Twilight years I never said, 'Oh, he's just a pretty boy.' I always thought something was interesting about him. I could tell that he wanted to be a great actor. And in the past years, it's been very clear that he is."

Pattinson won’t be the only one to look out for in the new Batman, some amazing talents are also signed up for the gig. Zoe Kravitz will be playing the role of Selina Kyle aka “Catwoman”. Jeffery Wright is playing the role of Commissioner Gordon. Paul Dano plays the role of the riddler, while Colin Farrell takes on the penguin role.

Content created and supplied by: therealkinglade (via Opera News )