By Ziptori (self media writer) | 11 days ago

Marriage is a beautiful thing, a lot of people have been opportune to see and marry their soulmate. The beauty of life is embedded in loving and being loved by someone or people. The most viewed reality show in Africa, big brother Naija, has featured a lot of beautiful souls over the years.

In our today's publication, we will be looking at former big brother Naija housemates that are married. 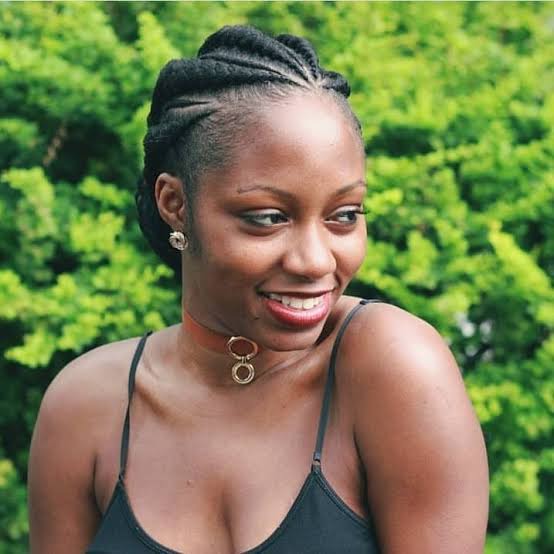 In 2019, she was among the people that were featured in the 2019 edition of big brother Naija show. Doing the show, she became a very good fellow to a fellow housemate named Gedoni Ekpata. The two fall in love while still in the house. 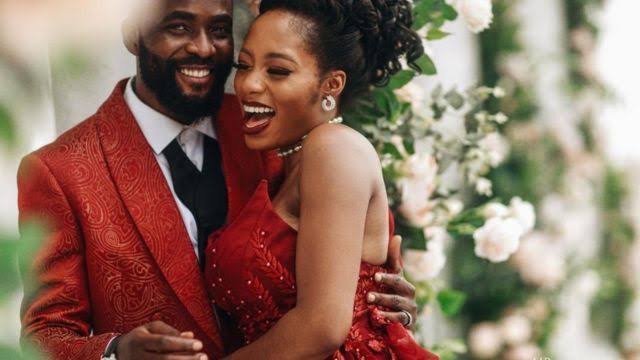 On 27 December, 2020, the two announced their marriage to the general public. 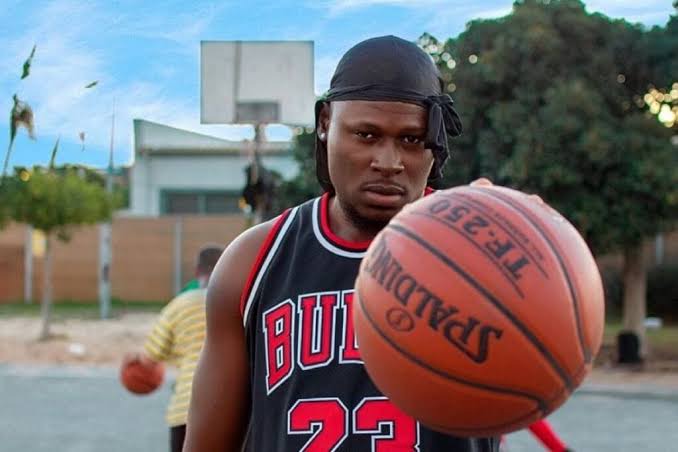 33-year-old computer engineer, Niyi, is another former Bbn housemate that is married. He was married before entering the big brother Naija house. The Oyo state indigene was a professional basketball player. He stopped the sport after sustaining an injury that later lead to sciatica.

The avid reader and aspiring writer, is not just someone's husband but also a father. 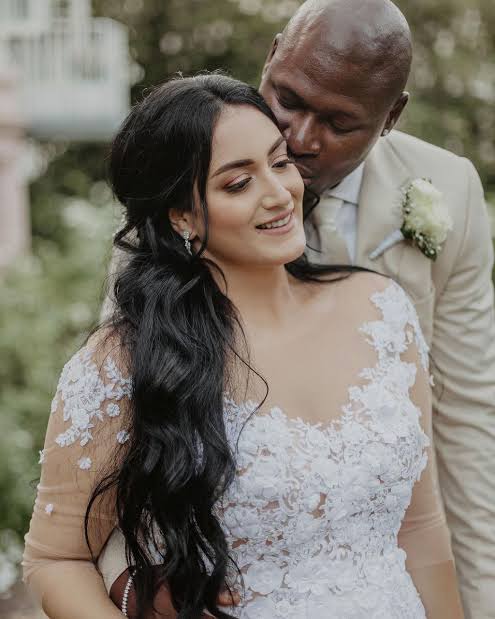 He is married to a white woman and the two are living very fine. During his period in the big brother Naija house, his wife did series of videos, pleading with Nigerians to vote for her husband. 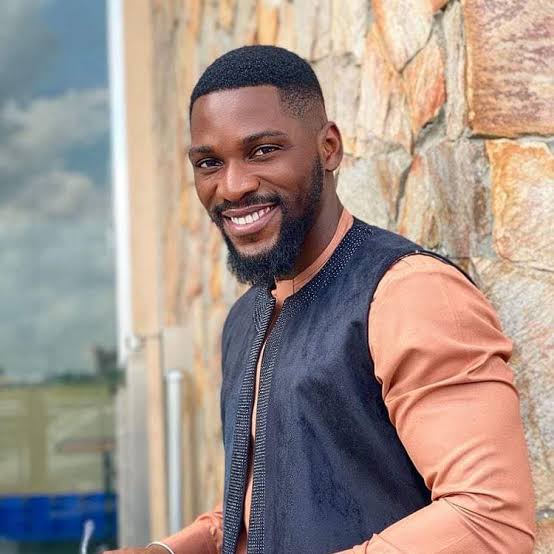 The third person we are going to be talking about is an Ogun state indigene named Tobi Bakre. The Nigerian actor came to limelight after he was introduced as one of the contestants of big brother Naija. He emerged as the second runner-up of the show in 2018.

The Host and photographer had managed to combine many niches since he left the reality show. Currently, he is working as a host, photographer, actor, compere and also a model. He worked as an investment banker before entering the big brother Naija show. 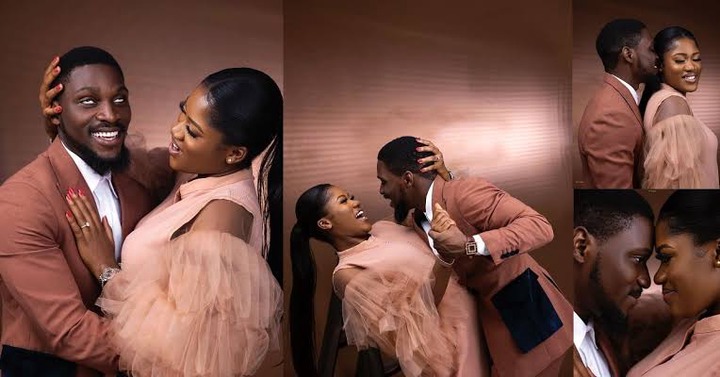 According to Torixus media, the young man was born into the family of four and he happens to be the younger brother to the owner of Kraks TV, Femi Bakre.

His family is a very wealthy family and they did everything within their strength to support Tobi's career. Three years after grabbing fame and money, Tobi settled with his lover.

On the 23rd day of August, 2021, He married his pregnant partner in Lagos state.

Few weeks before the marriage was held, he posted photos of his heartthrob, Anu Oladosu. The two lovers kept their love life a top secret until their marriage reached top gear.

He first release some pre-wedding photos on the internet. A lot of people were surprise to see the photos because no one knew that he was dating. 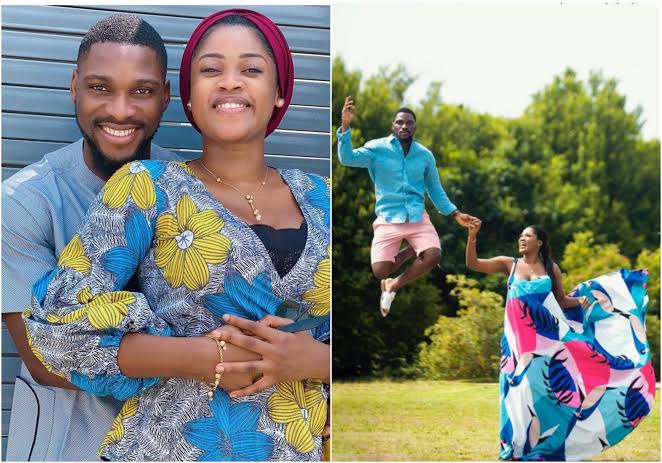 Three weeks before the wedding ceremony, Tobi sent a gold-coloured wedding invitation card to his friends and well wishes.

He wedded his lover at Wave Beach Resort located in Elegushi, Lekki Phase 1 on 21 August, 2021. The two lovers are expecting their first child.

Speaking about his adorable wife, the beautiful woman was identified as Anu Oladosu. She happens to be an air hostess, from Osun state. 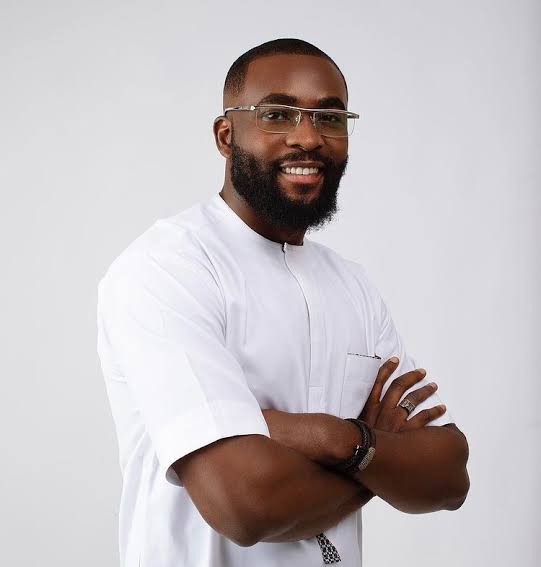 Fashion entrepreneur, Gedoni Ekpata, is another former housemate that is married. The 2019 contestant married after leaving the house. The Cross river state indigene married another housemate, Khaffi.

There were the first former housemates that married themselves. The two wedded in court before wedding in the church. They posted the photos of their wedding on social media and a lot of people wished them well. 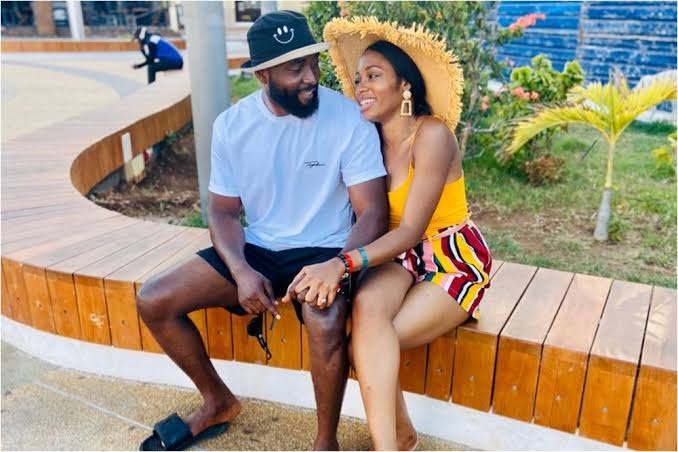 Speaking about his marriage to Khafi, the businessman said, “It is simple when it’s right”. We didn’t see anything stopping us so we went for it. My brother’s death also made us realize that life truly isn’t promised so we didn’t want to wait. We have always known we wanted to spend forever together so we just kept on thinking, why delay forever from starting?" 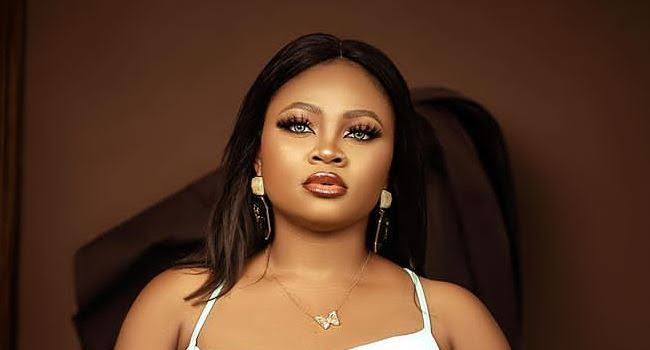 One of the most talked-about season 6 housemate is another former housemate that is married. Tega Dominic got married before entering into the big brother Naija House.

The calabar-born entrepreneur came into spotlight following her controversial romance with another housemate named Boma. Despite being married, she was seen kissing and cuddling tightly with an housemate. This act triggered controversial as Netizens started questioning if she was a married woman. 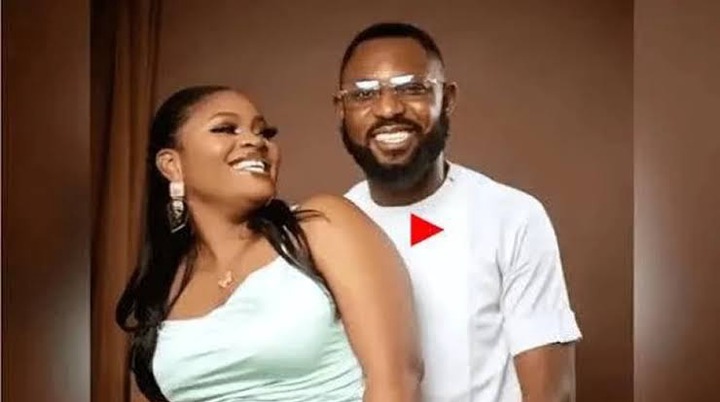 Few days after leaving the house, she tendered an apology to her husband and to Nigerians. 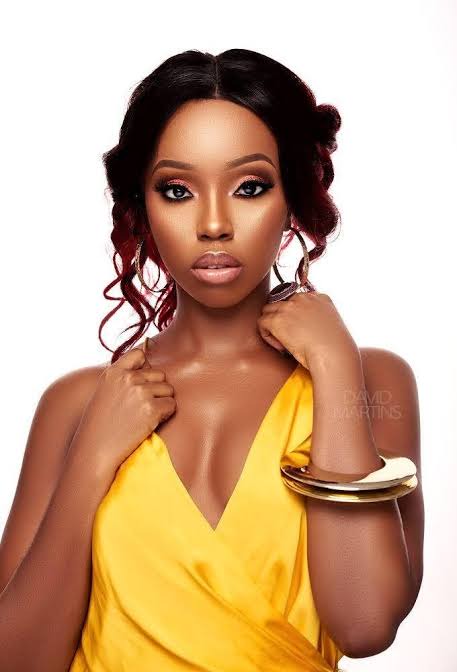 Popular reality star, Oluwabamike Olawunmi, fondly called Bambam is another housemate that is married. She married Tope Adenibuyan, also known as Teddy A, in 2020. 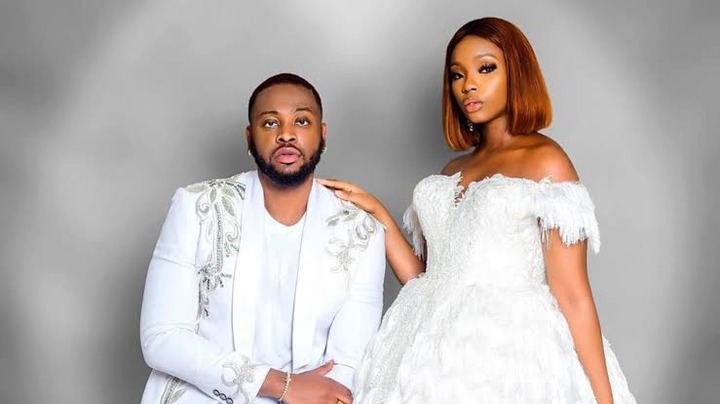 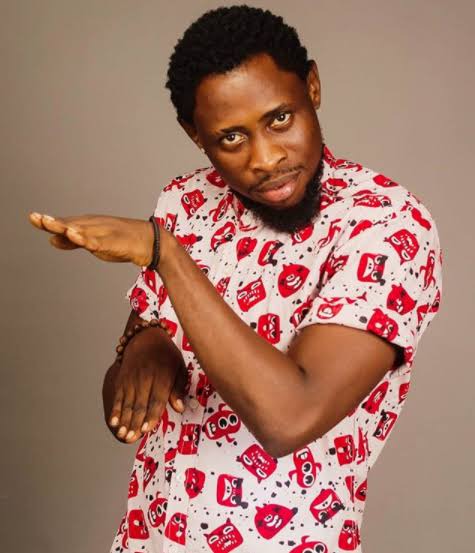 Season 5 contestant, Timmy Sinclair professionally known as Trikytee, is another married former housemate. The creative artist and actor posted photos of him and his partner some weeks ago, telling Nigerians that he just got married. 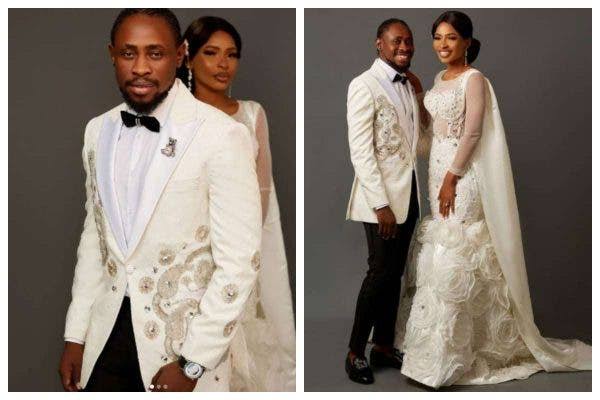 The name of his wife is unknown, as the reality star decides to keep it a secret.